Zack Snyder’s Justice League recut is set to be released on March 18, and the internet is buzzing with excitement. Longtime DC Comics fans are desperate to see a new take on 2017’s original Justice League film that was critically and commercially unsuccessful.

Snyder initially stepped away from Justice League to tend to developments in his personal life, but the film’s poor reception led to fans clamoring for the release of the film he intended to release. Eventually, WarnerMedia agreed to re-release the film this March, giving Snyder the freedom to recut the movie as he saw fit.

However, in order to maintain such creative control over the Justice League recut, Snyder had to give up all compensation he was entitled to for the film. 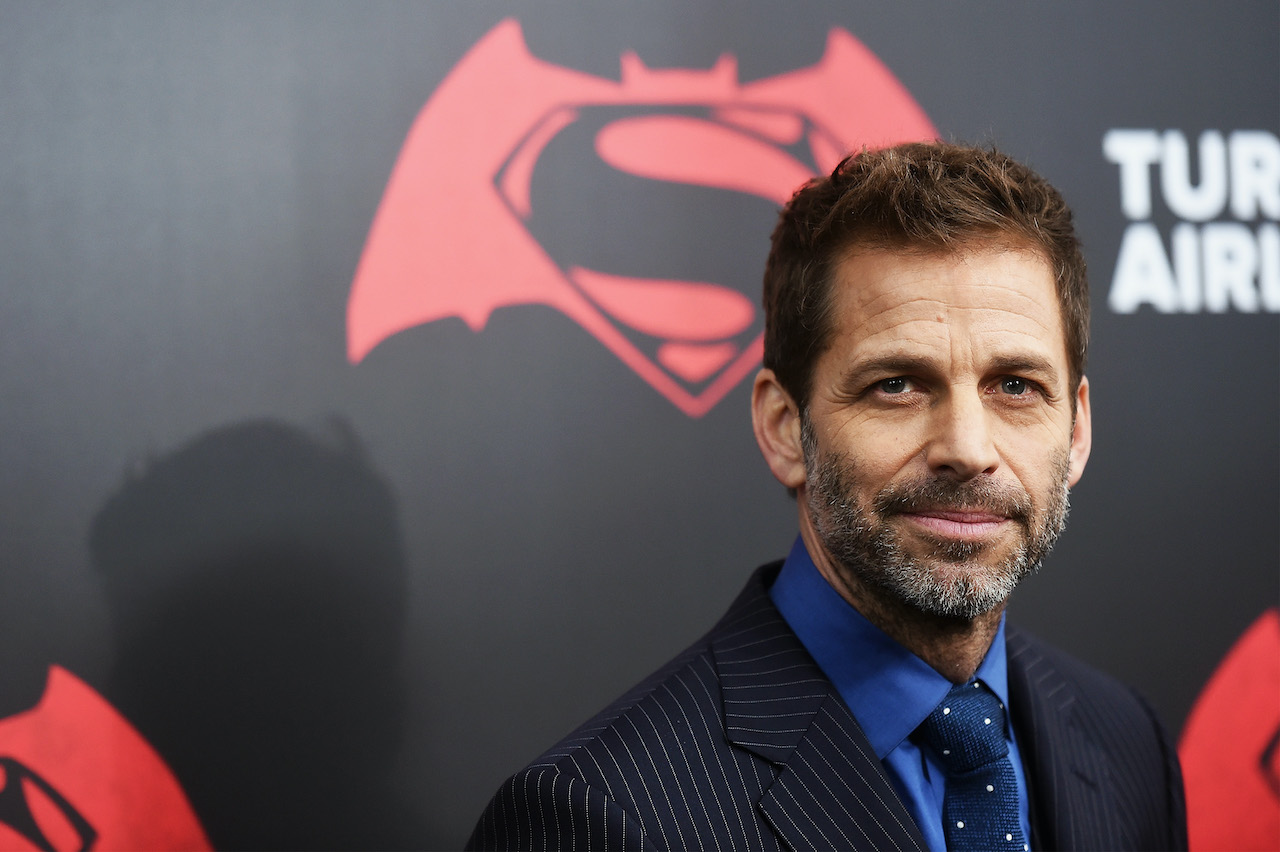 Prior to stepping down from his directorial role in 2017’s Justice League film, Snyder was having a hard time keeping the film two just two hours in length. According to a recent interview with Vanity Fair, he didn’t see how it was feasible to tell such an expansive story in 120 minutes.

“How am I supposed to introduce six characters and an alien with potential for world domination in two hours? I mean, I can do it, it can be done. Clearly it was done,” Snyder said. “But I didn’t see it.”

Nobody at the studio liked Joss Whedon’s ‘Justice League’ cut

After Snyder stepped down from his role, director Joss Whedon was hired to complete the film. He ended up reshooting around 75% of the movie, which drastically changed it. After the film was completed and turned in, nobody at the studio was happy. Snyder recalled executive producer Christopher Nolan and his wife Deborah Snyder, advising him against viewing int.

“They came and they just said, ‘You can never see that movie,’” Snyder said.

Even high-ranking studio executives were displeased with the final cut.

“When we got to see what Joss actually did, it was stupefying,” said a studio executive who desired to remain anonymous. “The robber on the rooftop—so goofy and awful. The Russian family—so useless and pointless. Everyone knew it. It was so awkward because nobody wanted to admit what a piece of sh*t it was.”

As fans clamored for access to Snyder’s Justice League recut, WarnerMedia decided to bring him back on to re-do the movie. However, they wanted him to re-release the movie without giving him the freedom to reshoot and retouch scenes from the film.

“I was like, ‘That’s a no, that’s a hard no…,” Snyder said. “Here’s why. Three reasons: One, you get the internet off your back, which is probably your main reason for wanting to do this. Two, you get to feel vindicated for making things right, I guess, on some level. And then three, you get a sh*tty version of the movie that you can point at and go, ‘See? It’s not that good anyway. So maybe I was right.’ I was like, ‘No chance. I would rather just have the Snyder cut be a mythical unicorn for all time.’”

Zack Snyder isn’t getting paid for his ‘Justice League’ recut

“I’m not getting paid,” Snyder told the magazine. “I didn’t want to be beholden to anyone, and it allowed me to keep my negotiating powers with these people pretty strong.”

Zack Snyder’s Justice League will be available for streaming on HBO Max March 18.