Fans of Yellowstone were left gobsmacked after a literally explosive season three finale. With three members of the Dutton family potentially meeting their demise, the Paramount Network series may have just confirmed that Beth Dutton (played by Kelly Reilly) could survive and return to the family ranch with a youngster.

In the finale episode titled The World is Purple, viewers were left on the edge of their seats after a shocking turn of events left the fate of the Dutton family uncertain.

Patriarch and owner of Yellowstone’s cattle ranch, John Dutton ( Kevin Costner), had been fighting a strenuous battle to save his farm that had spent six generations in his lineage.

The ranch was the largest in the United States, so he had to fight off land developers and a Native reservation.

After announcing to his loved ones that he would be selling the Dutton ranch, by the end of the episode he was on the receiving end of a bullet. 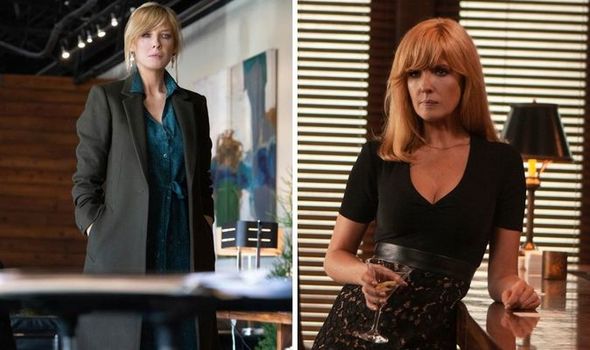 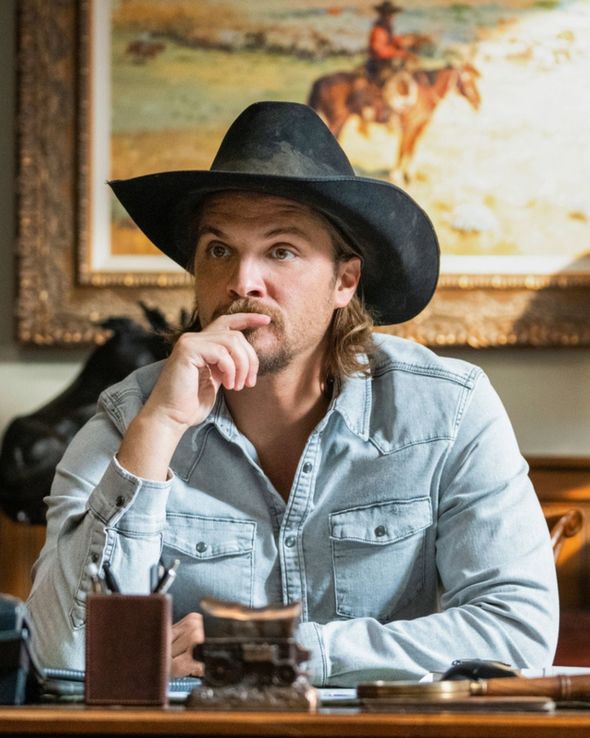 While driving, he came across a mother and son whose car was broken down.

After John pulled over to help them out, a mysterious van parked in front.

The driver asked if he was John Dutton and, after he confirmed his identity, a gunman flew out the back of the van, shooting aimlessly.

The mother and John had both been shot, while the boy who had been playing managed to escape and hide 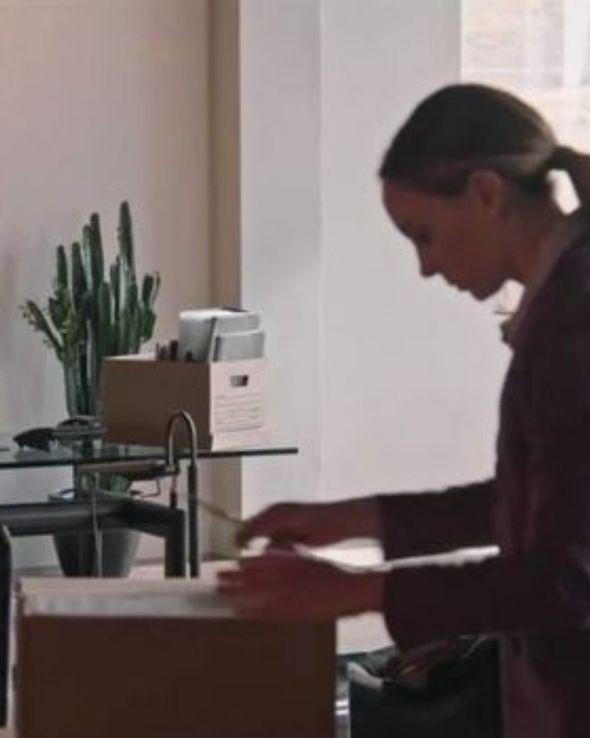 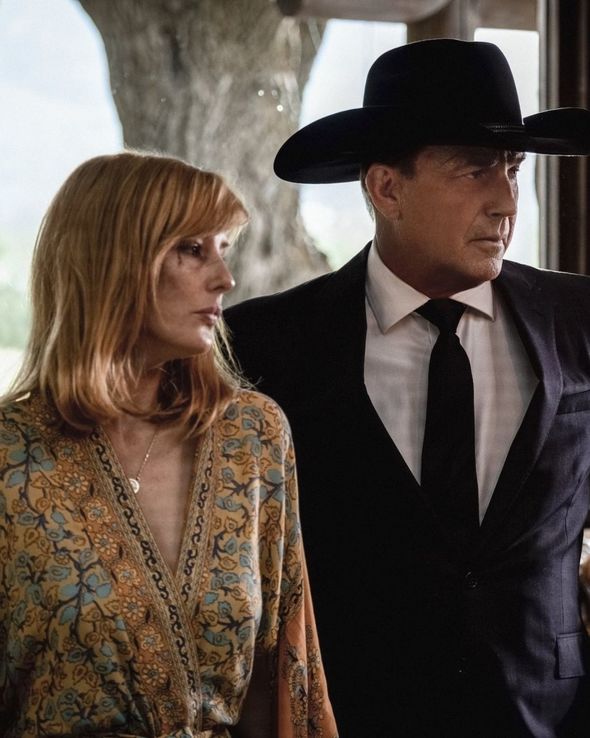 Elsewhere in Yellowstone, businesswoman Beth was packing up her office after investors of the bank she worked at demanded her removal.

Whilst she was packing her new assistant (Kelli.D Warrack) had brought in a parcel that had just been delivered.

Before Beth could warn her, a huge explosive went off as the assistant opened the box. The blast was so huge that the office windows and a car parked outside smashed.

Although it’s certain her assistant was killed from the impact, it’s believed that Beth survived and will be back in the upcoming season.

After he shared the news about potentially running for mayor alongside his wife Monica Dutton (Kelsey Asbille), he was raided by gunmen.

Kayce was able to hide behind his table but with multiple gunmen firing their rifles, it’s still uncertain if he will survive the shoot-out.

Deadline recently announced the list of new cast members appearing in season four and this is where Beth’s fate was confirmed.

They wrote: “Finn Little (Those Who Wish Me Dead), who’ll play Carter, a youth reminiscent of a young Rip (Cole Hauser) whom the Duttons gave a home.

“Here, Beth decides the ranch is the best place to teach the youth how to be a man.”

Fans of Yellowstone will know how much Beth longed to be a mother, especially after it was revealed that she was infertile due to her brother interfering with her abortion.

With Beth returning to the ranch with a young child viewers could see her finally become a mother and perhaps adopt the youngster in the upcoming season four.

All episode of Yellowstone is available to stream on Paramount Network.