The 29-year-old was dubbed 'The Flump' by Simon Cowell after her memorable audition for the ITV singing competition in 2007. 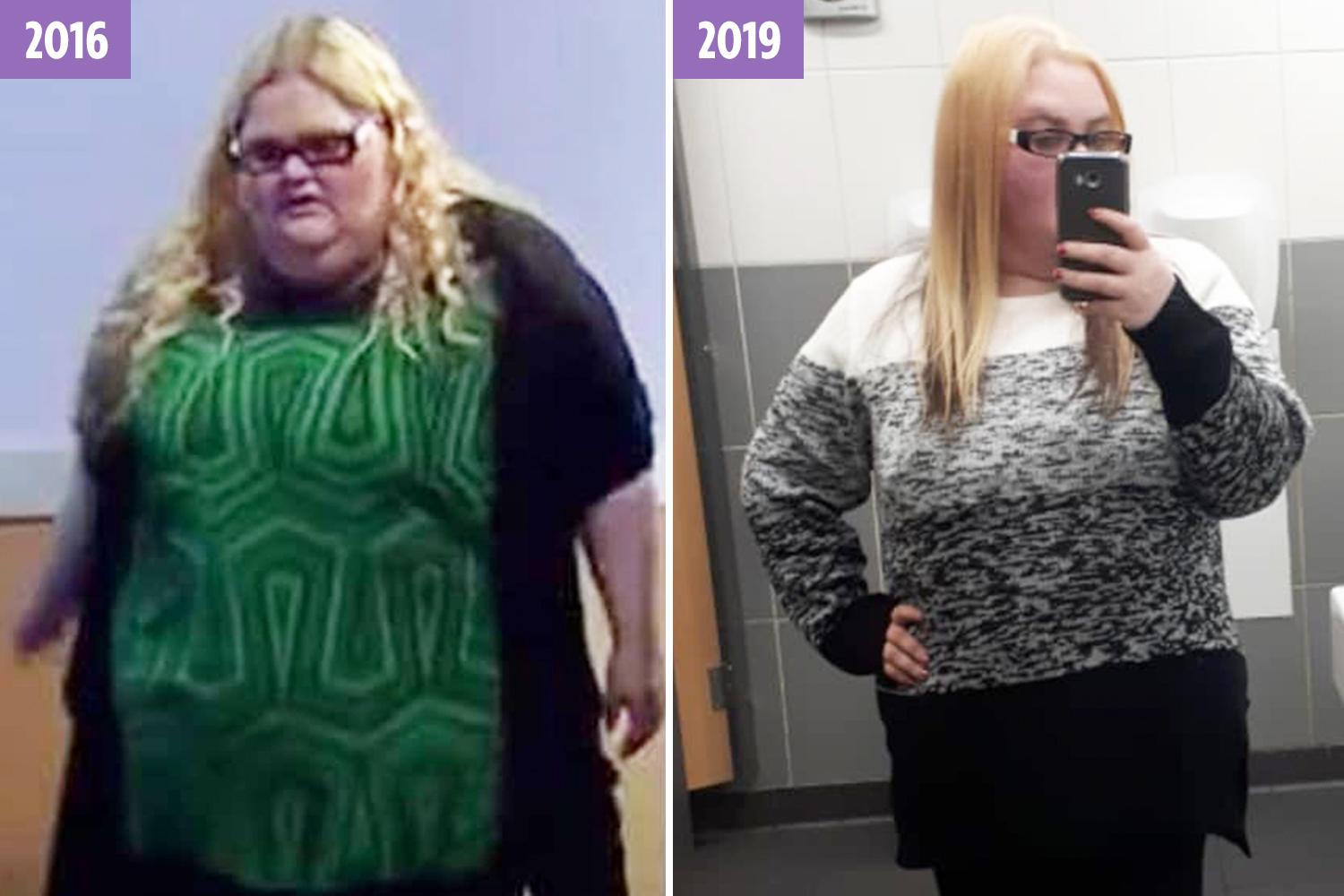 But now Emma has revealed she ditched the crisps, cakes and biscuits and guzzled down water to go from a roly-poly 28 stone to 16 stone in just two years.

Emma once claimed she was "too fat to work" and her family, from Greater Manchester, were also shamed for claiming £342,000 in benefits over 18 years.

They spent their days in front of the telly and at one point weighing a massive 91 stone between them.

But this week Emma, 29, proudly boasted about her weight loss on social media and vowed to keep the bulge at bay.

She said: "Two years and a half ago I weighed 28 stone. I am now 15 stone 9. Thank you everyone for your support. 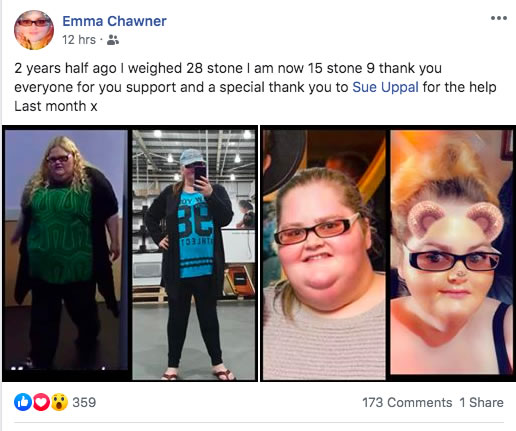 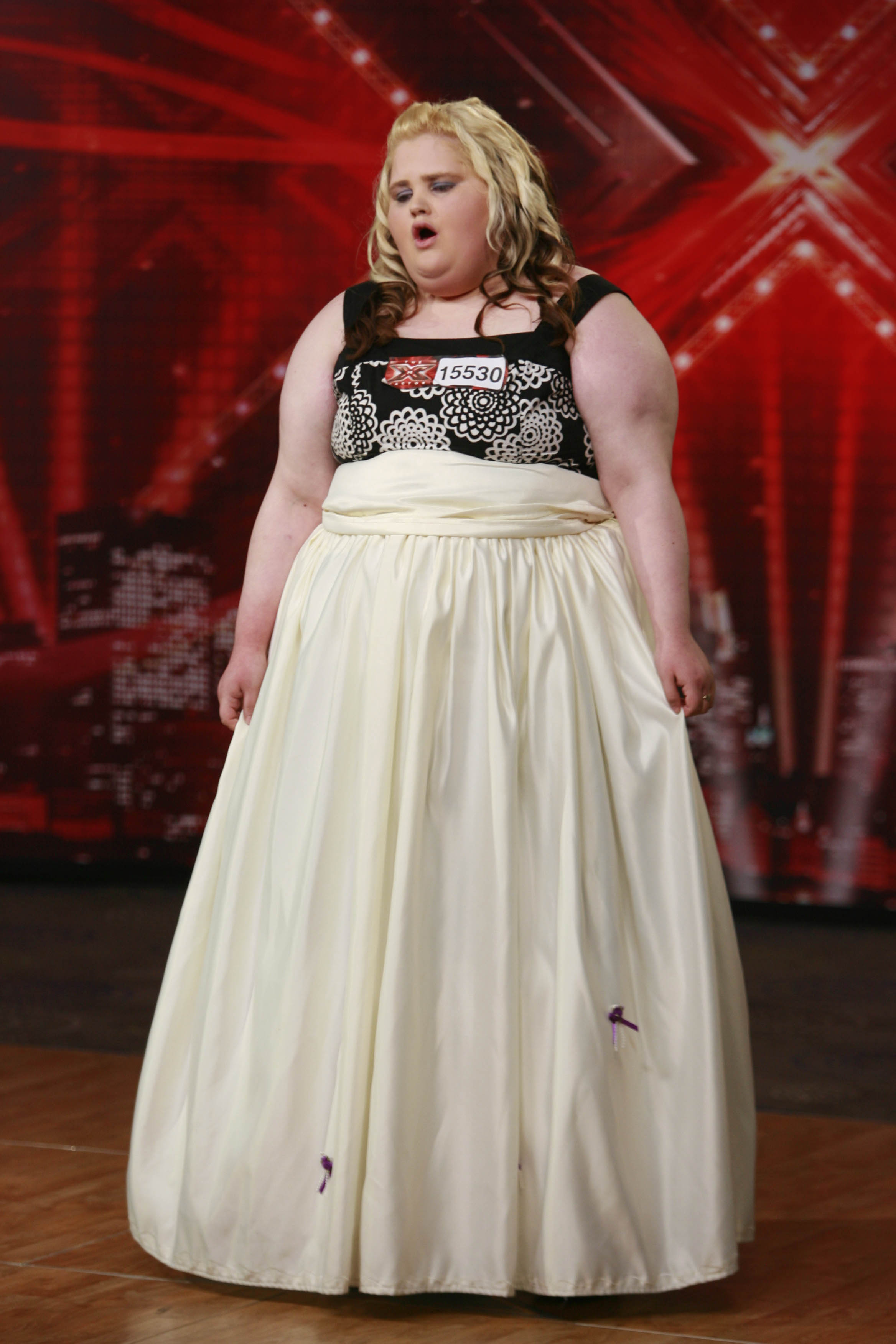 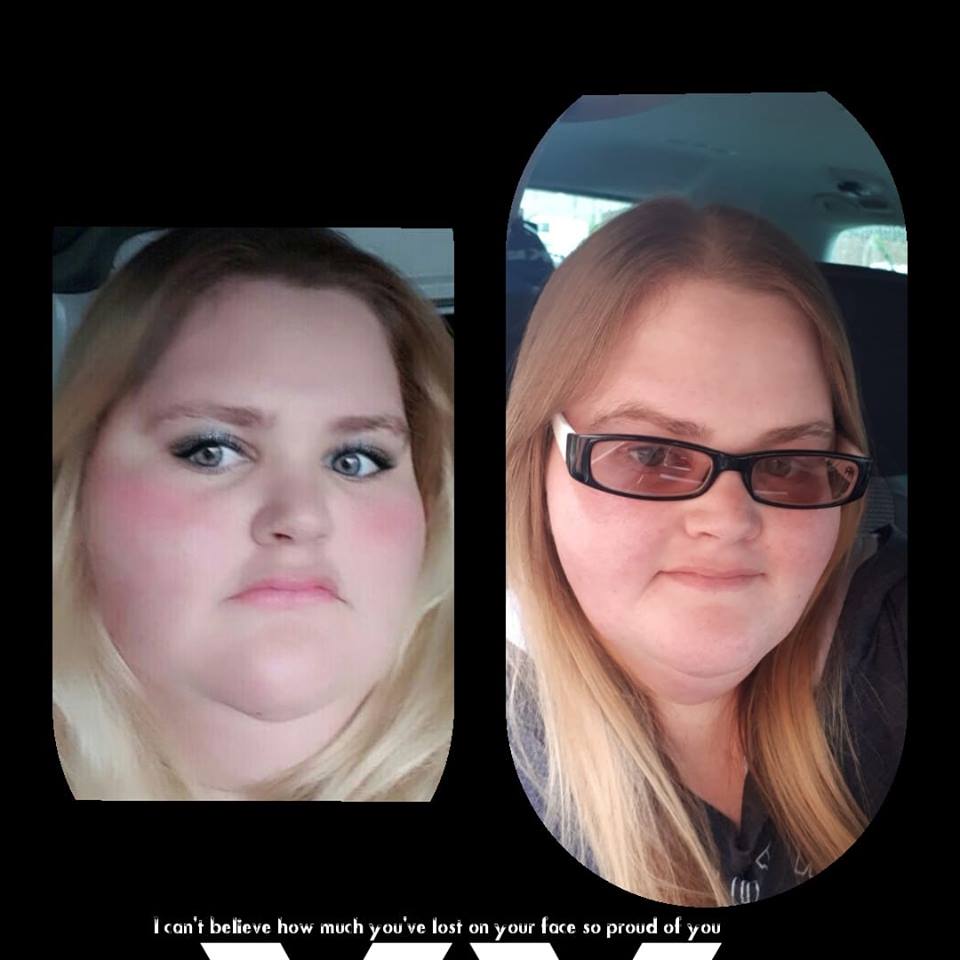 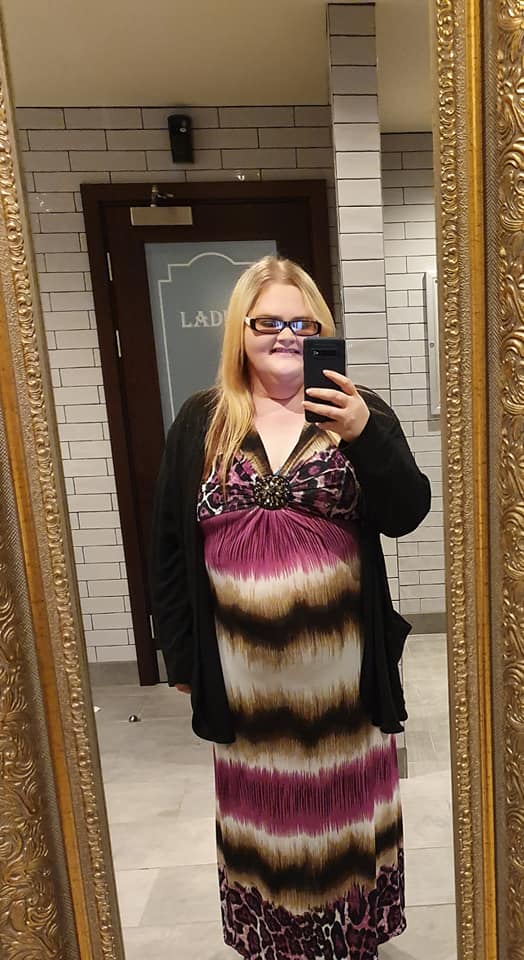 "I did a 30-day detox last month and lost 11lb. My secret has been no snacking and drinking plenty of fluid.”

Emma and her sister Sam, 31, returned to The X Factor in 2009 to audition as a duo, but were cruelly branded "the Teletubbies" by viewers.

Cowell also branded her 'a flump', round characters from a 70s kids' show of the same name.

A year later, the siblings and their parents Philip, 63, and Audrey, 67, appeared on Lorraine Kelly's Big Fat Challenge as they vowed to lose weight as a family.

Coach potato Emma explained how her routine consisted of waking up at 10am, smoking a cigarette and then plonking herself in front of the screen. 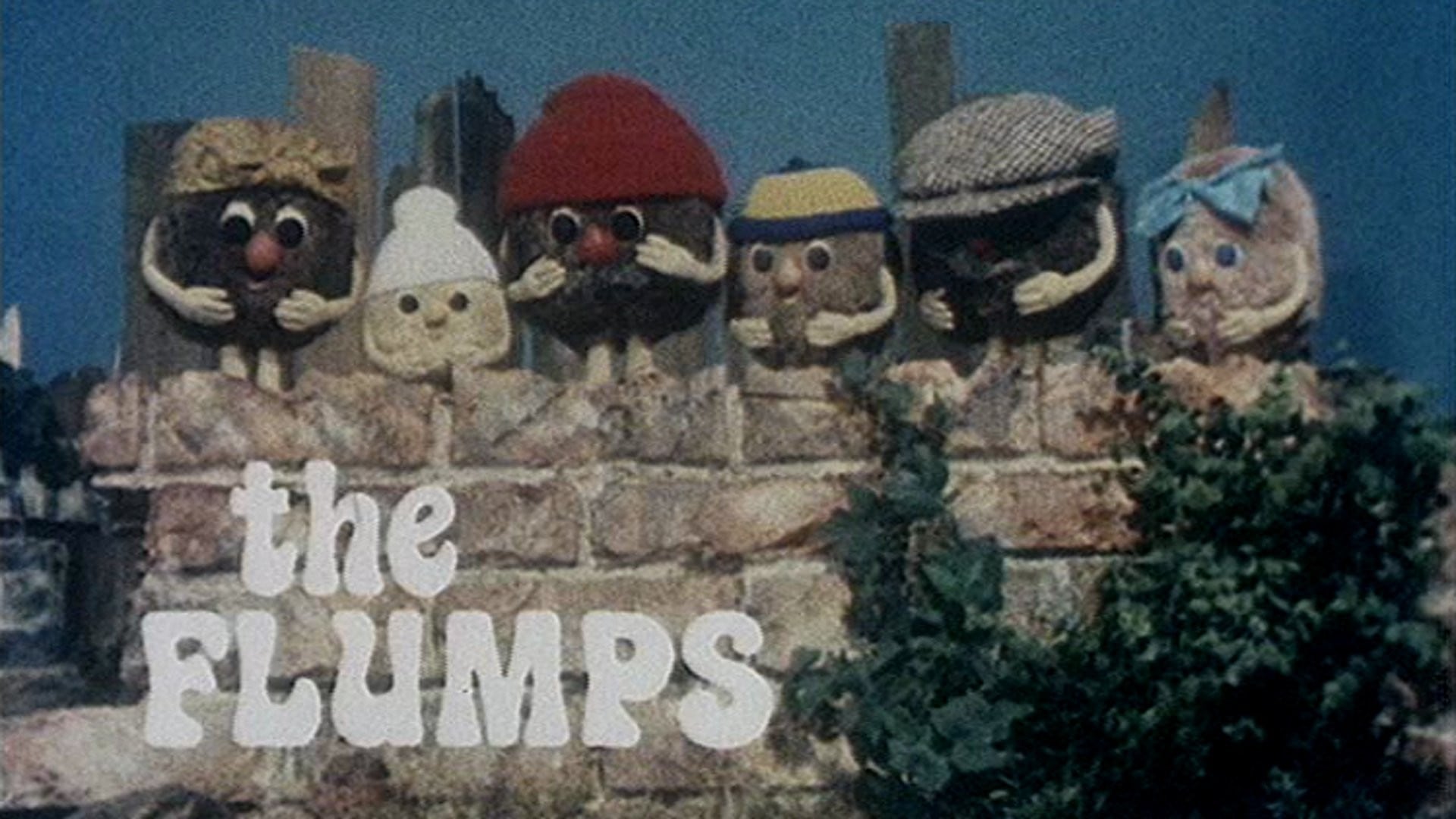 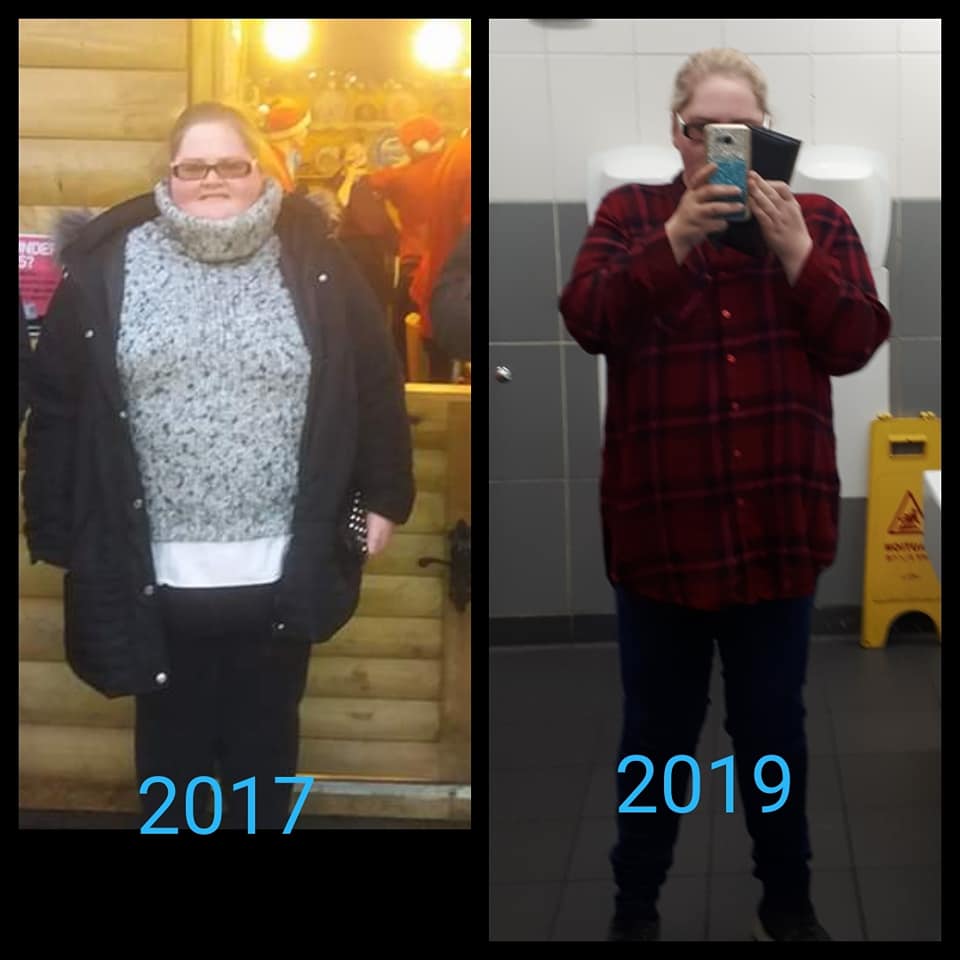 She has vowed to keep the weight off this time

At first she insisted her weight had nothing to do with diet and laziness and said it was all in the “genes”.

She added: "It’s not because of what I’ve eaten. It’s because of my genes in my family. Mum’s big, my dad’s big, my sister’s big. No one’s thin in our house."

Emma did lose more than 4 stone during the show, going from 18 stone to 14 stone, but the pounds quickly came back with a vengeance. All despite promising Lorraine she had changed for good.

She told the TV host at the time: "I’m going to keep it off. I still want to be a professional singer, that’s my dream." 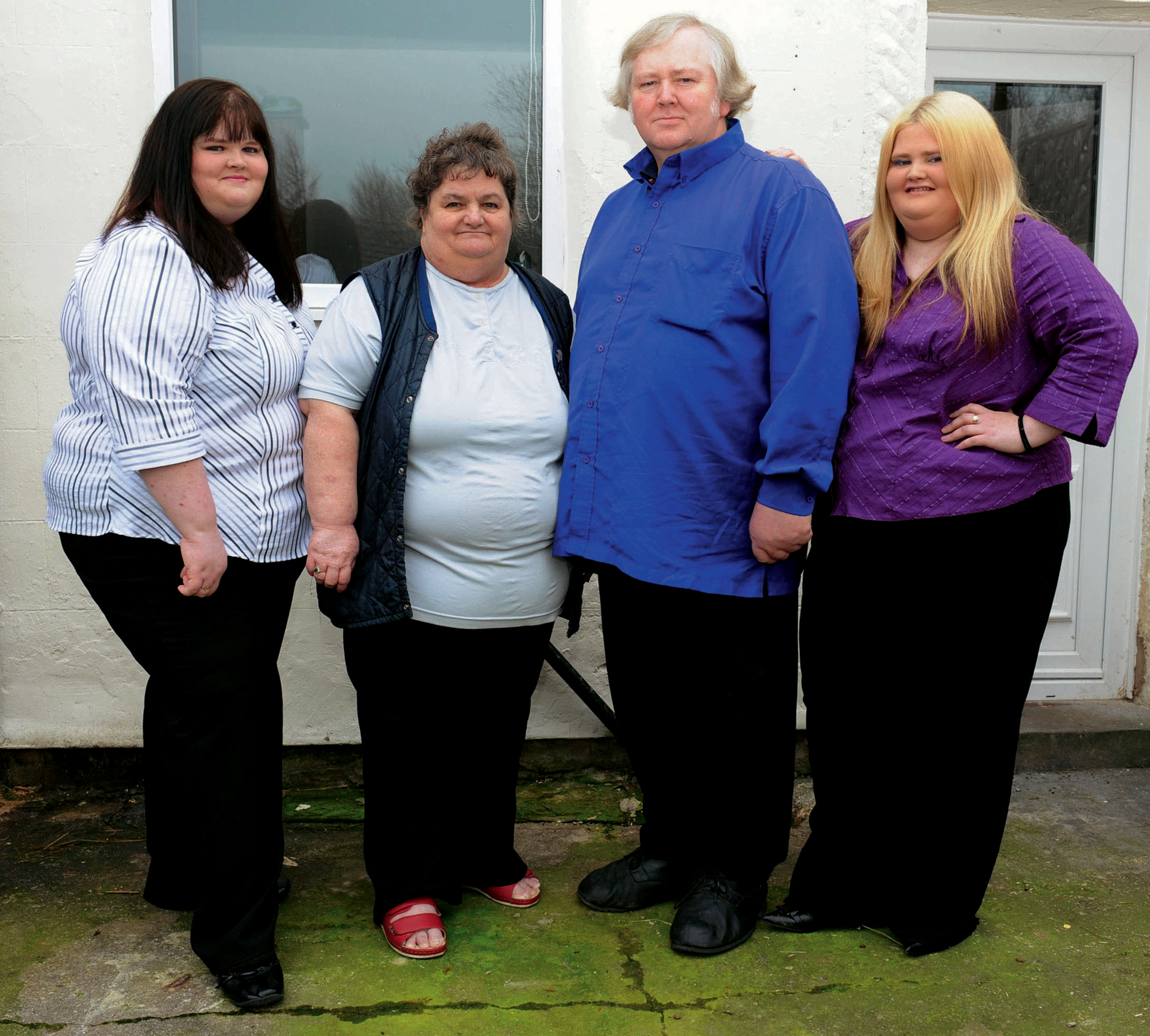 The Chawners' last appearance on TV was on the now-cancelled Jeremy Kyle show in 2016.

There, they confronted mum Audrey for walking out on the family without warning the previous year.

Sam even accused Audrey of abusing her, saying: "I’ve been ill and you’ve been pinching and hitting me.

"She put me under a lot of pressure. I was at the doctors with tablets. It just made me feel sick, the way she’s treated me, my sister and my dad." 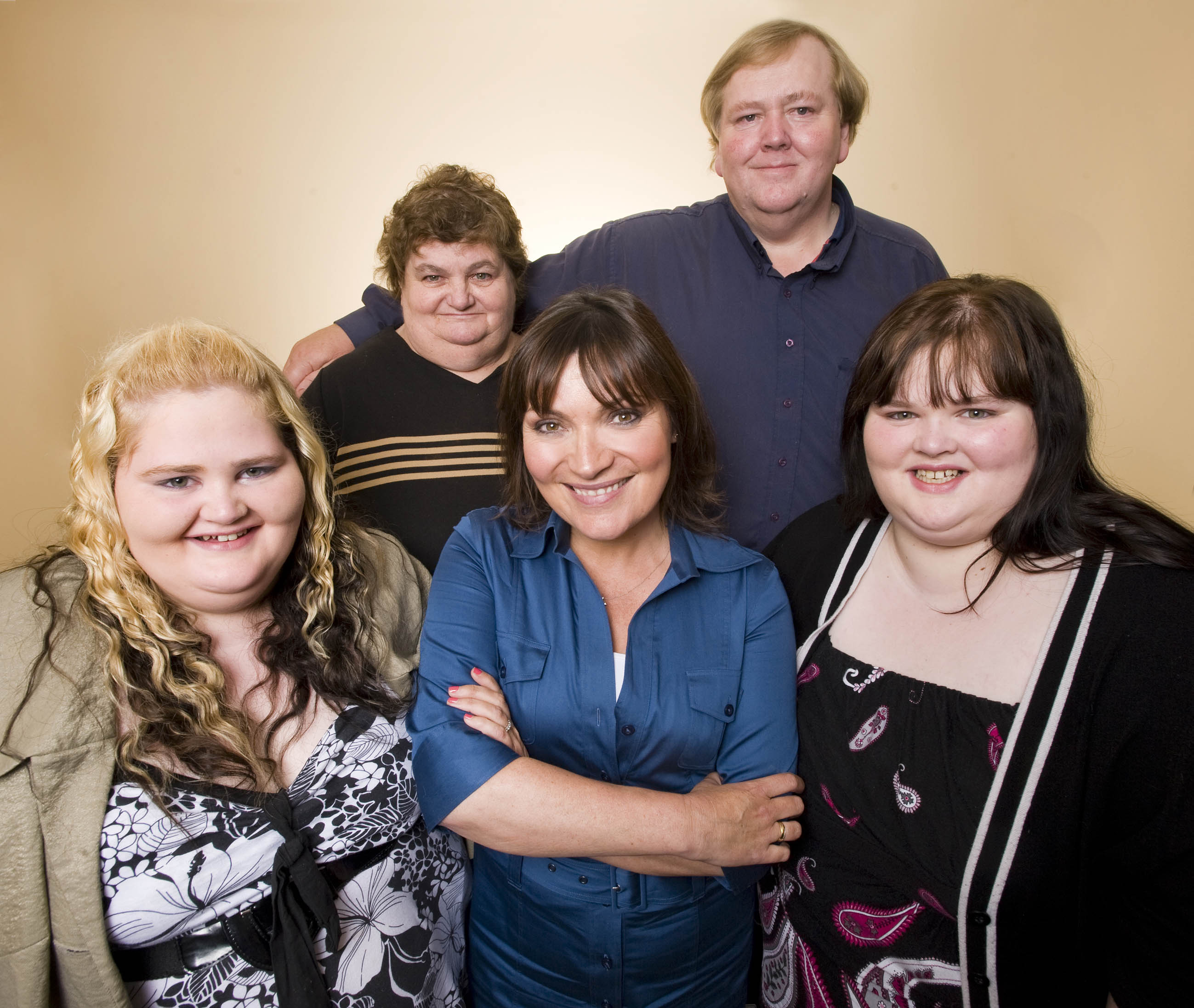 But instead of offering an apology, Audrey only asked that Emma return her beloved Manchester United scarf.

And last year, a new slimline Emma posted a photo of her and her chubby mum together as she finally handed back the treasured pink scarf. 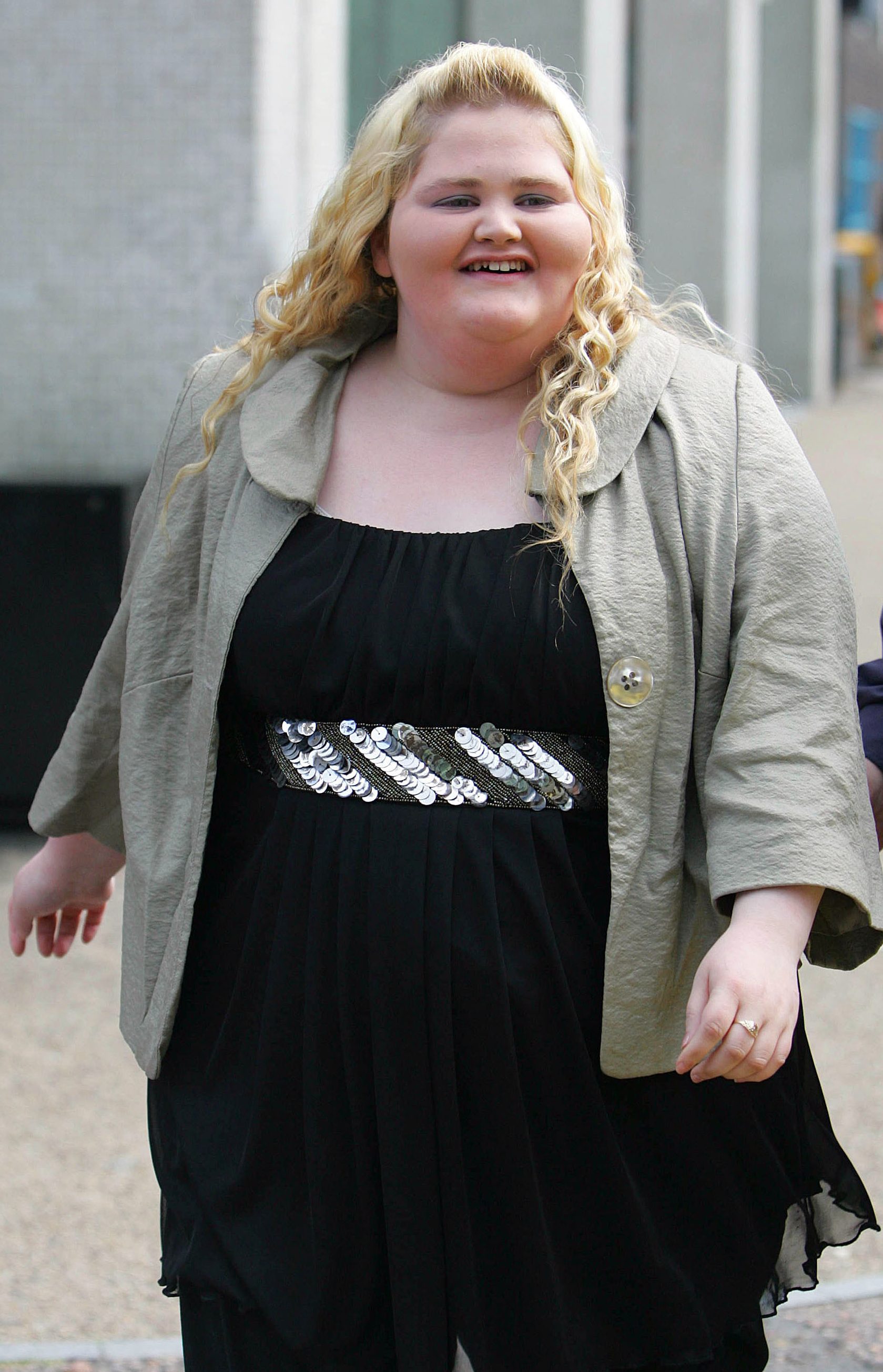 Emma continues to share a strong bond with her dad and sister.

She knows she is in for a battle to maintain her figure and is more realistic this time around.