Woody Allen & Soon-Yi Previn Hit Back At HBO’s ‘Allen V. Farrow’: “These Documentarians…Put Together A Hatchet Job Riddled With Falsehoods”

A spokesperson for Woody Allen and his wife Soon-Yi Previn provided a statement tonight to Deadline, blasting the sexual molestation claims made against the Oscar winning auteur in tonight’s Amy Ziering and Kirby Dick HBO docuseries Allen V. Farrow.

You can read it below. Deadline just received:

These documentarians had no interest in the truth. Instead, they spent years surreptitiously collaborating with the Farrows and their enablers to put together a hatchet job riddled with falsehoods. Woody and Soon-Yi were approached less than two months ago and given only a matter of days ‘to respond.’ Of course, they declined to do so.

As has been known for decades, these allegations are categorically false. Multiple agencies investigated them at the time and found that, whatever Dylan Farrow may have been led to believe, absolutely no abuse had ever taken place. It is sadly unsurprising that the network to air this is HBO – which has a standing production deal and business relationship with Ronan Farrow. While this shoddy hit piece may gain attention, it does not change the facts. 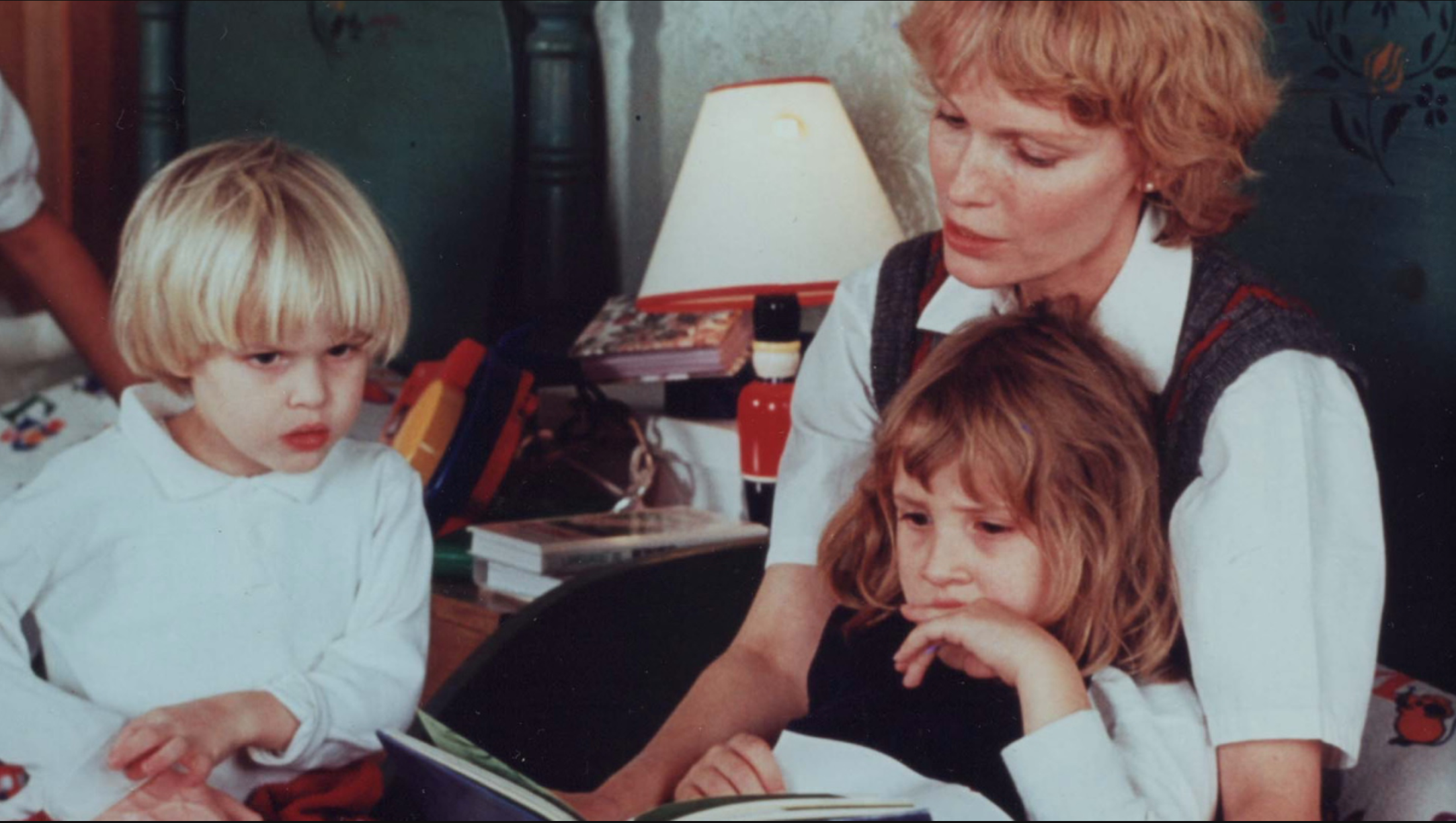 While Ziering and Dick said that they reached out to Allen, Soon-Yi Previn as well as Moses Farrow (who wrote a 4,600 word essay about his acerbic upbringing under mother Mia), the filmmakers claim they never heard back. That said, the docu filmmakers told Deadline they weren’t interested in showing “the mythmakers” side in their docuseries, meaning anyone who would voice any arguments on behalf of Allen. Ziering and Dick were strictly devoted to Dylan and Mia Farrow’s accounts and sources who supported their arguments. In Allen v. Farrow, the docu filmmakers take apart the Yale New Haven sexual abuse report which found Dylan’s molestation claims against Woody Allen incredulous. The documentary ignores key facts such as two of the adopted Farrow children had committed suicide, as well as Mia Farrow’s convicted child molester brother John Charles Viller-Farrow who spent 7 years in Maryland’s Jessup Correctional Institution. Tonight is part 1 of Allen v. Farrow in a four-part series that continues for the next three Sundays.

Prior to the Sundance premiere of Ziering and Dick’s documentary On the Record which focuses on the women who were allegedly assaulted by music titan Russell Simmons, Orpah Winfrey removed herself as EP on the title, which in turn put the documentary in limbo for a bit. It was intended to be distributed by AppleTV+ under Winfrey’s deal with the streamer. Winfrey believed that there were holes in On the Record, plus, she was getting pressure from Simmons. HBO Max wound up acquiring On the Record following Sundance last year.

Ronan Farrow inked a three-year deal at HBO back in 2018 to make investigative documentary specials. Allen v. Farrow is not one of them as Ronan Farrow only appears as a subject in the docuseries.