Will 'Vanderpump Rules' Ever Return? The Series Has No Timeline for a New Season

Despite rumors that Vanderpump Rules was filming, the series is still on hold with no specific plans for a return. However, fans shouldn’t count the show out just yet. 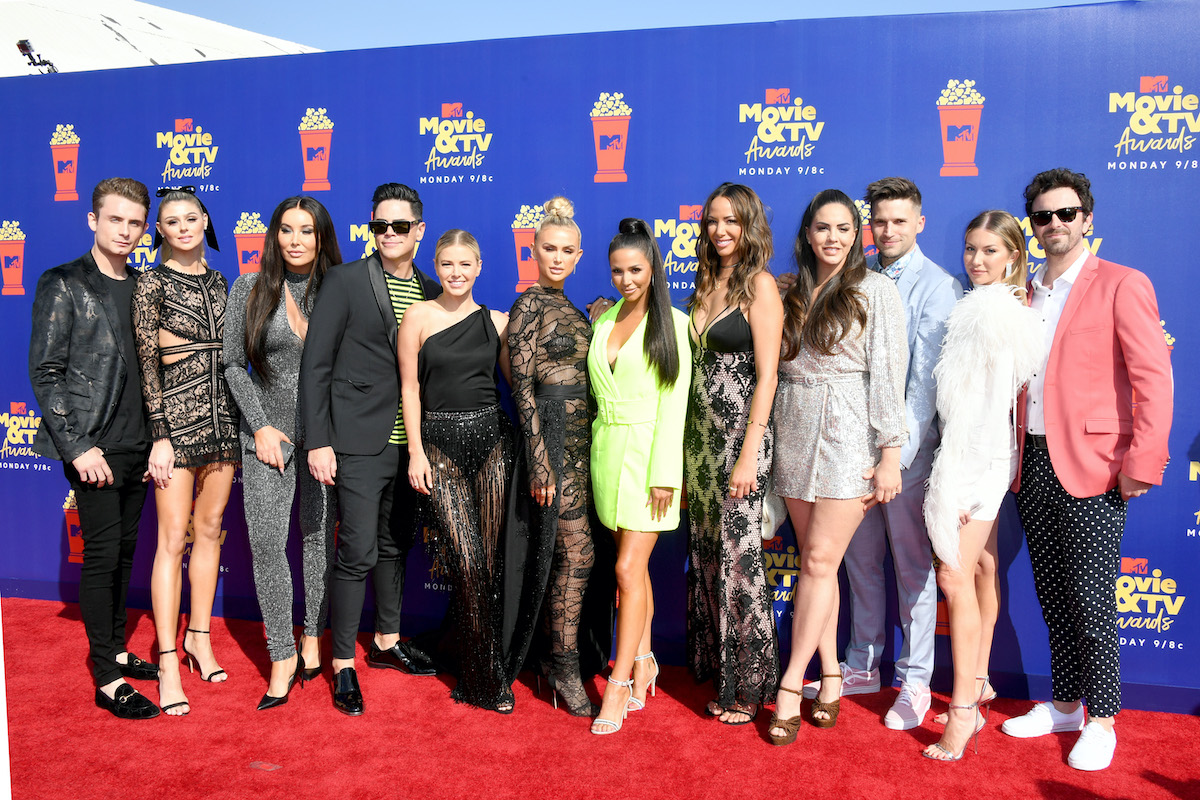 An “insider” source revealed that the series is not filming and a timeline for when it could return hasn’t been established. “There is now no timeline for the show’s return,” according to E! News source.

“With so many uncertainties during the COVID pandemic, showrunners are telling the crew that the show has not been canceled, but the upcoming season is currently on hold, and asking them to please sit tight until the future is more clear,” the source added.

Jax Taylor told fans that the series would resume filming in October. He answered fan questions on an Instagram Live, which is when he shared that filming should begin soon.

Other cast members admitted they weren’t sure if the series would return. “I have no idea,” Katie Maloney-Schwartz told Entertainment Tonight in September. “Every day, I’m being like, ‘Maybe today we’ll get the phone call!’ But, no… I’m hopeful. They haven’t canceled it, so there’s hope still. At least there’s not, like, anything definitive in that regard.” 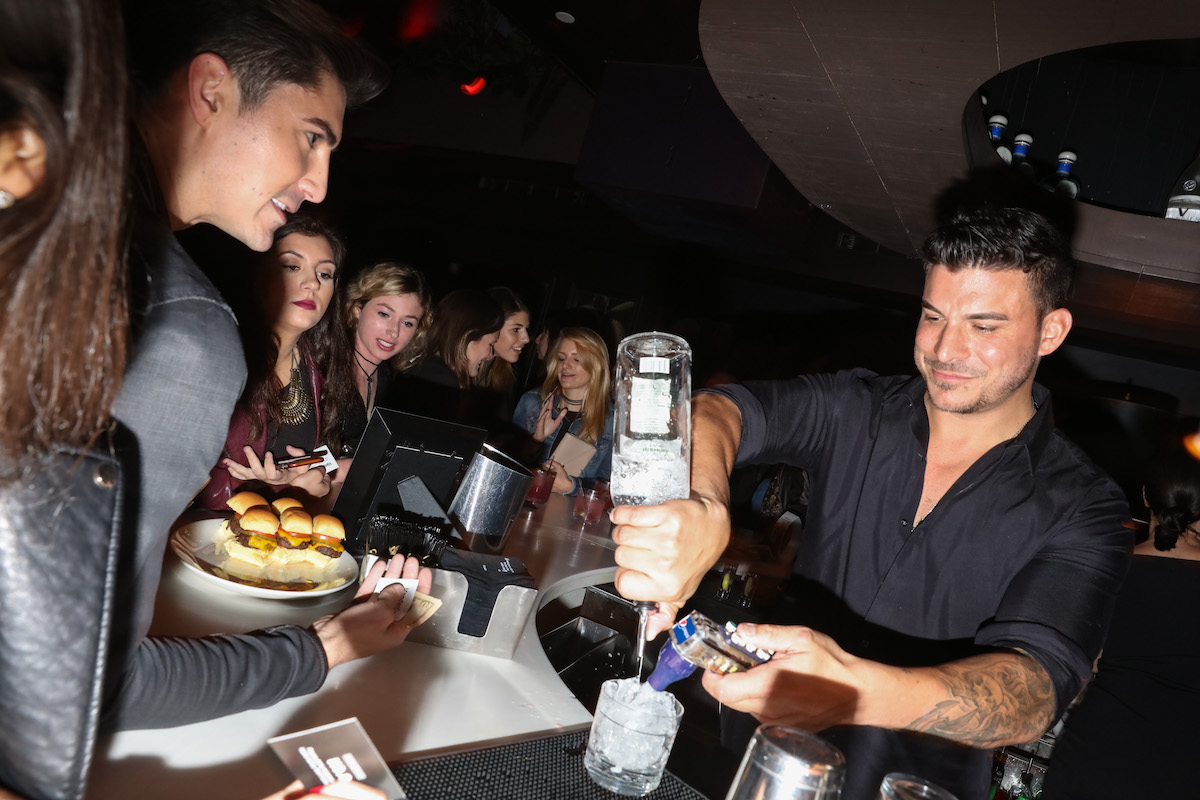 The series could go in a few directions

Beyond returning without Schroeder and Doute, Vanderpump Rules could take a few different directions. The basis of the series was to feature young servers at Lisa Vanderpump’s West Hollywood restaurant, SUR. The servers are mainly single, young, and nearly every cast member worked at the restaurant.

However, almost none of the original group works at the restaurant. In fact, the entire cast as partnered off, gotten married, and several cast members are expecting a baby. Within the past eight months, Schroeder, Lala Kent, Brittany Cartwright, and now Scheana Shay announced their pregnancies. So does the show follow many of the original cast members into domestic bliss? 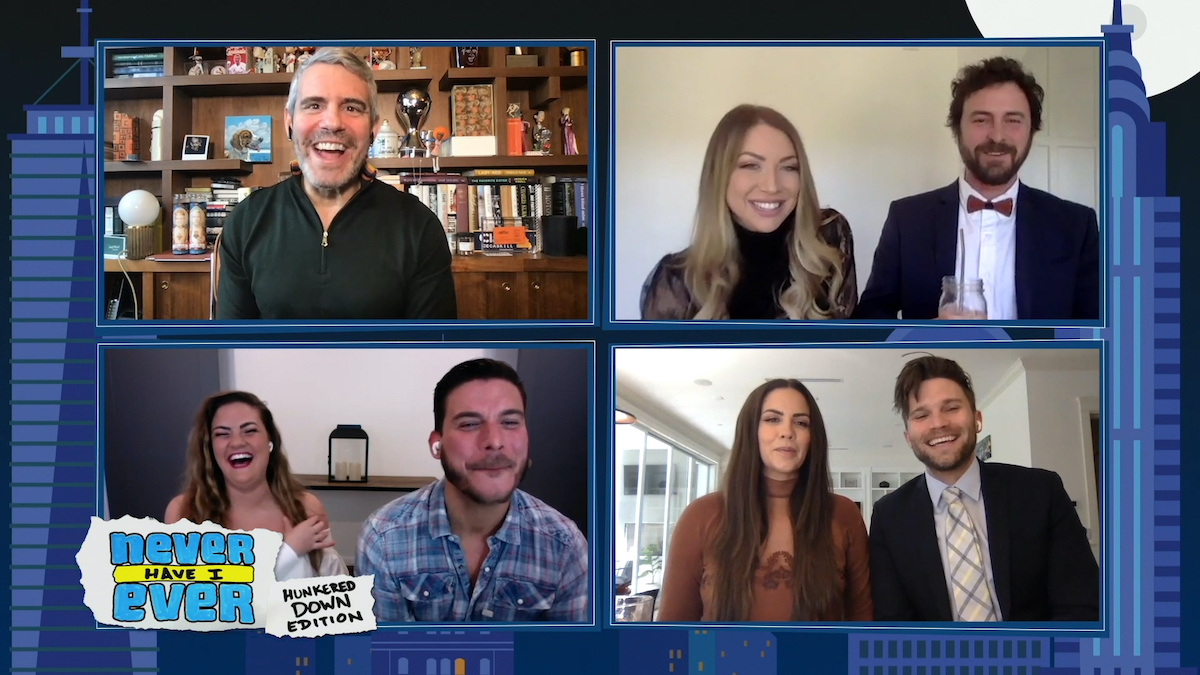 Or should the series return to its roots with an entirely new cast? The show tried to integrate younger cast members into season 8. However, the season appeared to be disjointed with an obvious divide between the new and old cast. Apparently, Taylor shunned most of the new cast, which a few openly discussed.

“It’s funny because the whole time we filmed, I didn’t feel that separation,” newcomer Dayna Kathan said on Katie Maloney-Schwartz’s You’re Gonna Love Me podcast. “And then I watched the show back and I was like why does this seem [like] it is two different shows? And I understood longtime viewers’ frustrations. But I think that everyone would have had a better season if it would have been more of the season had been like the last three episodes personally.”