Will there be a Snowpiercer season 3?

Snowpiercer is a sci-fi drama based on the 2013 movie of the same name. In the TNT and Netflix show, the world has become a frozen wasteland and years after, the story follows the remaining inhabitants who are on a train that circles around the globe. The end of season two is in sight but what will the future hold for Snowpiercer?

The second series finale is going to be shown tomorrow, Tuesday, March 30, on TNT.

After this, the episode will be dropped on Netflix worldwide for subscribers to enjoy via the streaming service.

But the future for the drama has already been decided by the American network. 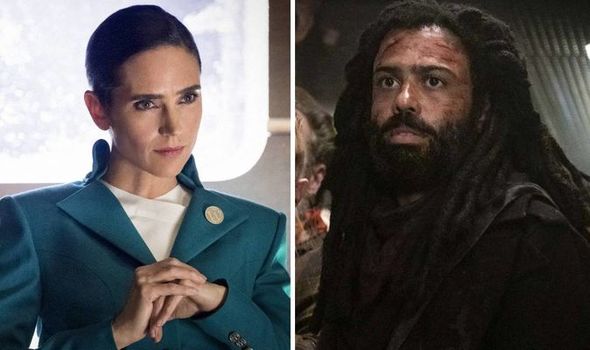 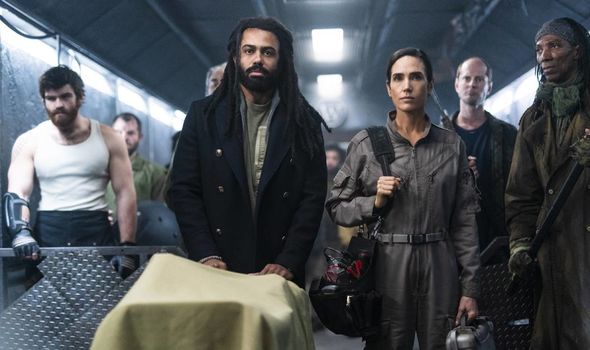 Will there be a Snowpiercer season 3?

The story of Melanie Gill (played by Jennifer Connelly) and Andre Layton (Daveed Diggs) isn’t over just yet as it has already been renewed.

Snowpiercer will be back for a third season as TNT gave it the green light to return earlier this year.

The show was given a third series less than a week before the premiere of season three.

Unfortunately, there has been no talk so far of a potential release date. 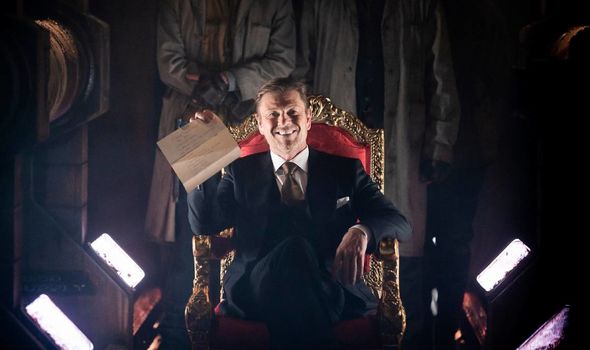 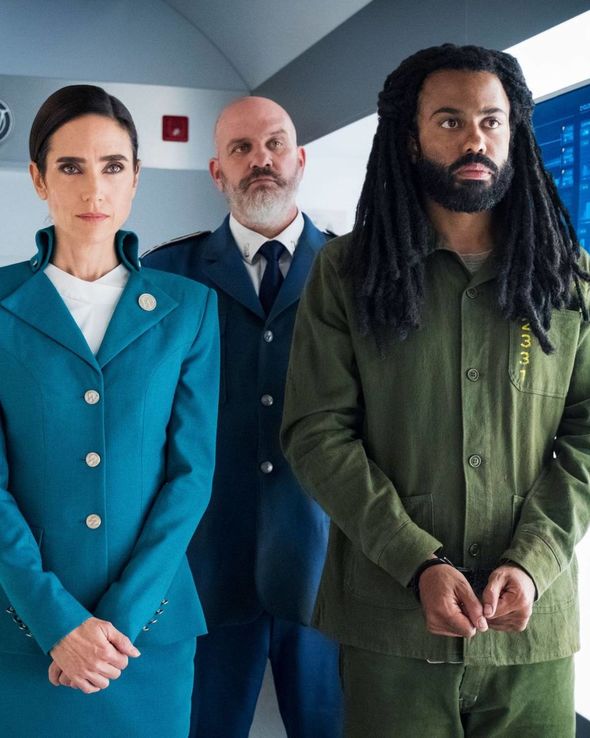 Season two began on TNT and Netflix in January this year and will soon be wrapping up.

The first series, however, came out in May 2020 so there is no pattern in terms of a rough release date.

There was an eight-month gap between these series so there could once again be a short wait for the next lot of episodes.

But seeing as the entertainment industry has been massively delayed because of the pandemic, it could be a lot longer before season three begins.

There aren’t too many clues as to what will happen in season three of Snowpiercer.

Much of the show is based on the film but with some of its own original details added in, including a murder mystery plot.

So the series may go down a different path from the film, therefore what happens next cannot be predicted.

Of course, the next season’s storyline will depend on how series two finishes.

Season two, episode 10, of Snowpiercer is going to air on TNT this week.

The episode is entitled Into The White and the synopsis reads: “As the train approaches Melanie’s retrieval point, Layton leads a furious attempt to try and pick her up but not without some sacrifices.”

This same instalment will then be shown on Netflix for global fans to delve into.

Snowpiercer is available to watch on Netflix.