Will there be a season 2 of The Pact?

THE Pact has thrilled viewers with its tale of a workplace prank that goes very, very wrong.

The BBC One drama has had us all hooked and now fans want to know if there will be a second series. 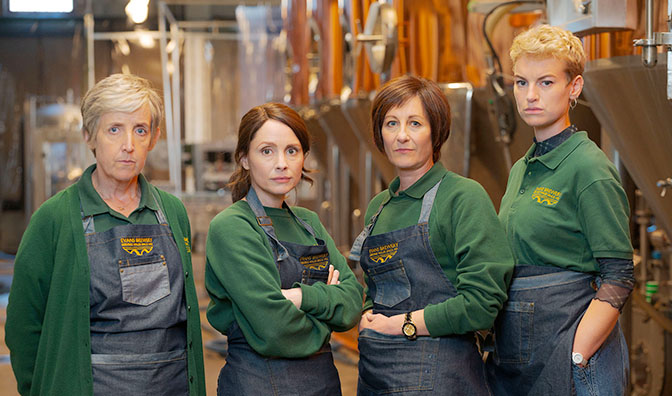 Will there be a season 2 of The Pact?

At the moment there is still no word on whether The Pact has been renewedfor another season.

The show has been a big ratings hit for the BBC, so they may consider doing a second series.

However the series does tie up the loose ends in the final episode, so this could mean there isn't anywhere for the story to go.

But if we hear any news on a potential series 2, you'll hear it here first. 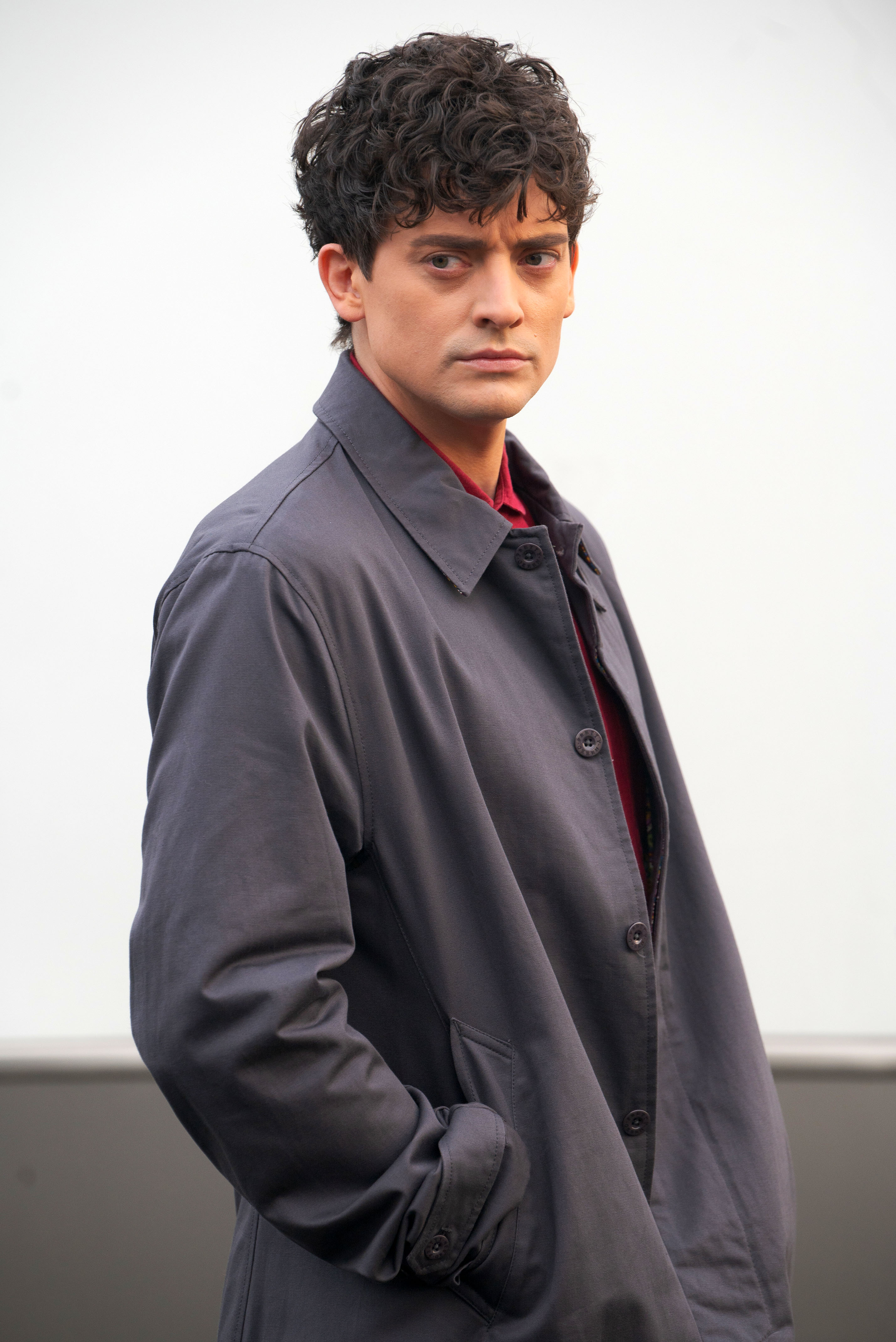 What happened in season one of The Pact?

WARNING: The below contains MAJOR spoilers from the final episode of The Pact.

The six-episode series tells the story of four employees – Anna, Louie, Kat and Nancy – who work at a Welsh brewery under a cruel and manipulative boss, Jack Evans.

After a work party, the women decide to bundle Jack into a car and dump him in the woods as a prank, to teach him a lesson.

However, Jack is found dead not long after, prompting the four women to enter into a pact of silence.

But it then turns out that Jack was murdered – and a game of whodunnit ensued.

In the end the murderer was revealed to be Anna's wayward daughter Tasmin.

When is The Pact on TV and how can I watch it?

The Pact concludes tonight on BBC One at 9pm.

It has been running twice a week for three weeks.

However, all six episodes are available now on the BBC iPlayer.