Why is Coronation Street not on tonight and when will it be back? 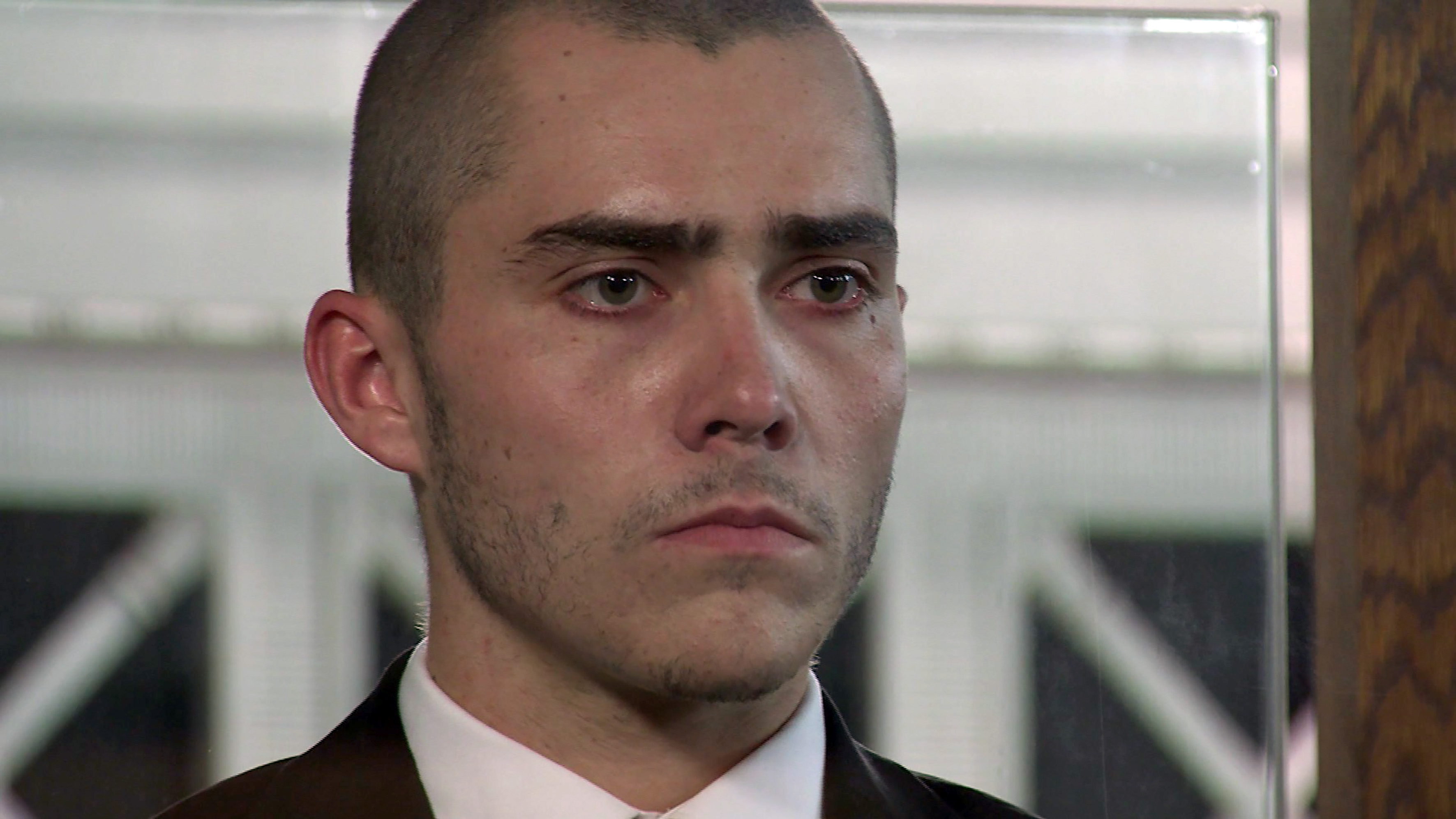 If you’ve been hooked on the courtroom drama unfolding in Coronation Street over the past week, you’re no doubt excited to see what happens next.

The ITV soap is airing the highly-anticipated trial of Corey Brent (Maximus Evans) and Kelly Neelan (Millie Gibson), who are both facing the music for their role in Seb Franklin’s (Harry Visinoni) death.

Seb was violently murdered back in May, when Corey and mates Eli and Jay set upon Seb and girlfriend Nina Lucas (Mollie Gallagher) in a brutal hate crime attack.

Seb was knocked to the floor, as was Nina.

Nina made a run for it, and found herself on the receiving end of a beating from Jay and Eli, while Corey stayed behind and repeatedly kicked Seb.

Kelly, who was also present on the night of the assault, pleading with Corey to stop, and even attempted to pull him away from Seb, but Corey was hellbent on violence.

Over the past week, fans have been glued to their TVs, hoping that justice will be done and that Corey will pay for his crimes.

But if you had been anticipating the next episode, we’ve got some bad news for you, as the ITV soap is not on tonight (September 8).

But fear not, as we’ve got all the answers you need about why Corrie is not on, and when you can see it next.

Why is Coronation Street not on tonight and when will it be back?

Coronation Street will not air new episodes tonight due to ITV’s coverage of the England v Poland football game.

The serial drama will return to screens on Friday September 10 with a double-bill of episodes, the first airing at 7:30pm as per usual.

The instalment will see Imran Habeeb (Charlie de Melo) doing all he can to prove Kelly’s innocence, while the jury deliberates on the verdict.

Abi Franklin (Sally Carman), meanwhile, is desperate to unmask Corey for the killer he is, intent on finding some hard proof that Stefan (Paul Opacic) bribed a witness. Kevin Webster (Michael Le Vell) wishes she’d just leave it to Imran.

Before long, the verdict is in. But what say the jury?

Will justice be served?

The second episode, which airs a half an hour after the first at 8:30pm, will see the residents of the cobbles discuss the verdict, while some shocking news comes from the prison.