Why did they kill Nic off The Resident?

THE Resident fans were left in tears when Nic was shockingly killed off of the hit FOX medical drama.

In emotional scenes, which aired on October 5, 2021, the beloved doctor, and wife of Conrad, sadly passed away. 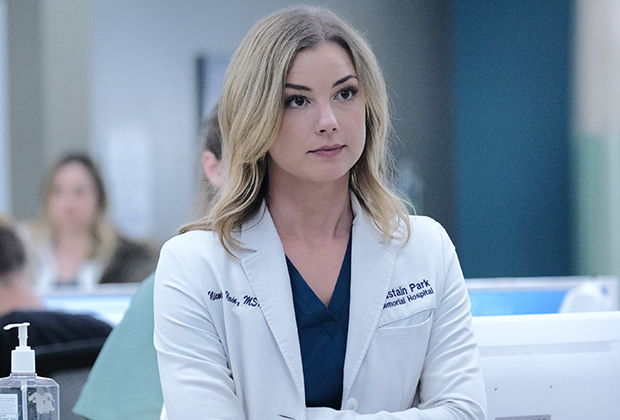 Why did they kill Nic off the Resident?

Episode 3 was an emotional roller coaster for fans which ultimately saw beloved character Nic killed off.

Actress Emily Vancamp, who played the doctor, decided to leave the hit show after four seasons.

She told Deadline how her "priorities had changed", but she was "grateful"for her time on the show, which started in season one in 2018.

Was Nic involved in a car collision?

In season 5 episode two we saw Conrad waiting for his wife Nic to arrive home following a trip away.

However, when he answered the door expecting to see her he was greeted by two police officers.

They told him she had been in a car crash and he needed to get to the hospital immediately as she was not in a good way.

Episode 3 picked up moments after that fateful visit from the cops, with Conrad racing to the hospital in his car while Nic was being helicoptered in.

He had to be physically restrained from rushing at the chopper as it touched down on the helipad.

Conrad then learned she was involved in a one-car accident and tried to implore Nic to wake up.

However after tests it was revealed her injuries had left brain dead and Conrad made the painful decision to switch her life support off. 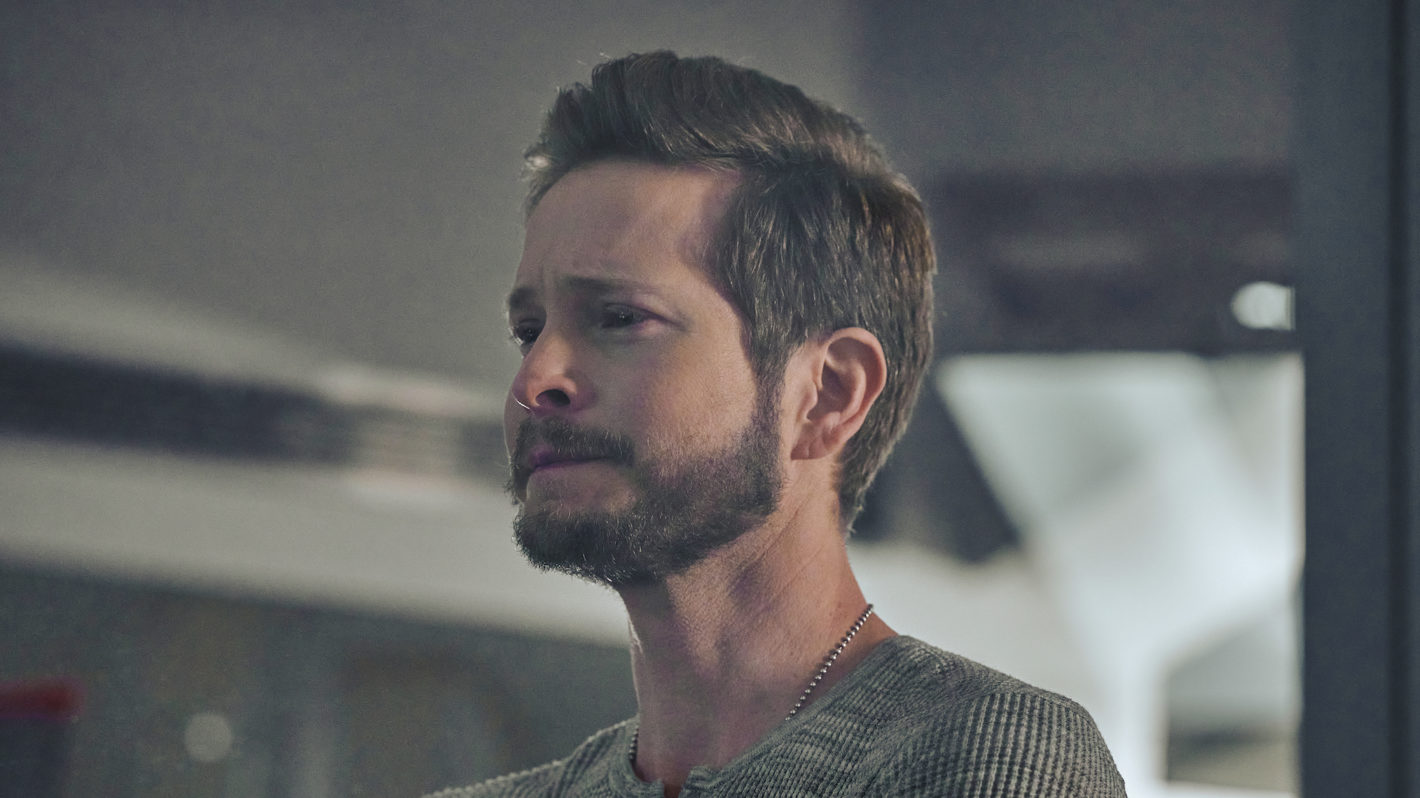 When is the next episode of The Resident season 5 on TV and how can I watch it?

You can catch the aftermath of Nic's death in season 5 episode 4.

The show continues every Tuesday night at the same time.