Who won the Kids Baking Championship 2021?

Keep reading to find out what happened. 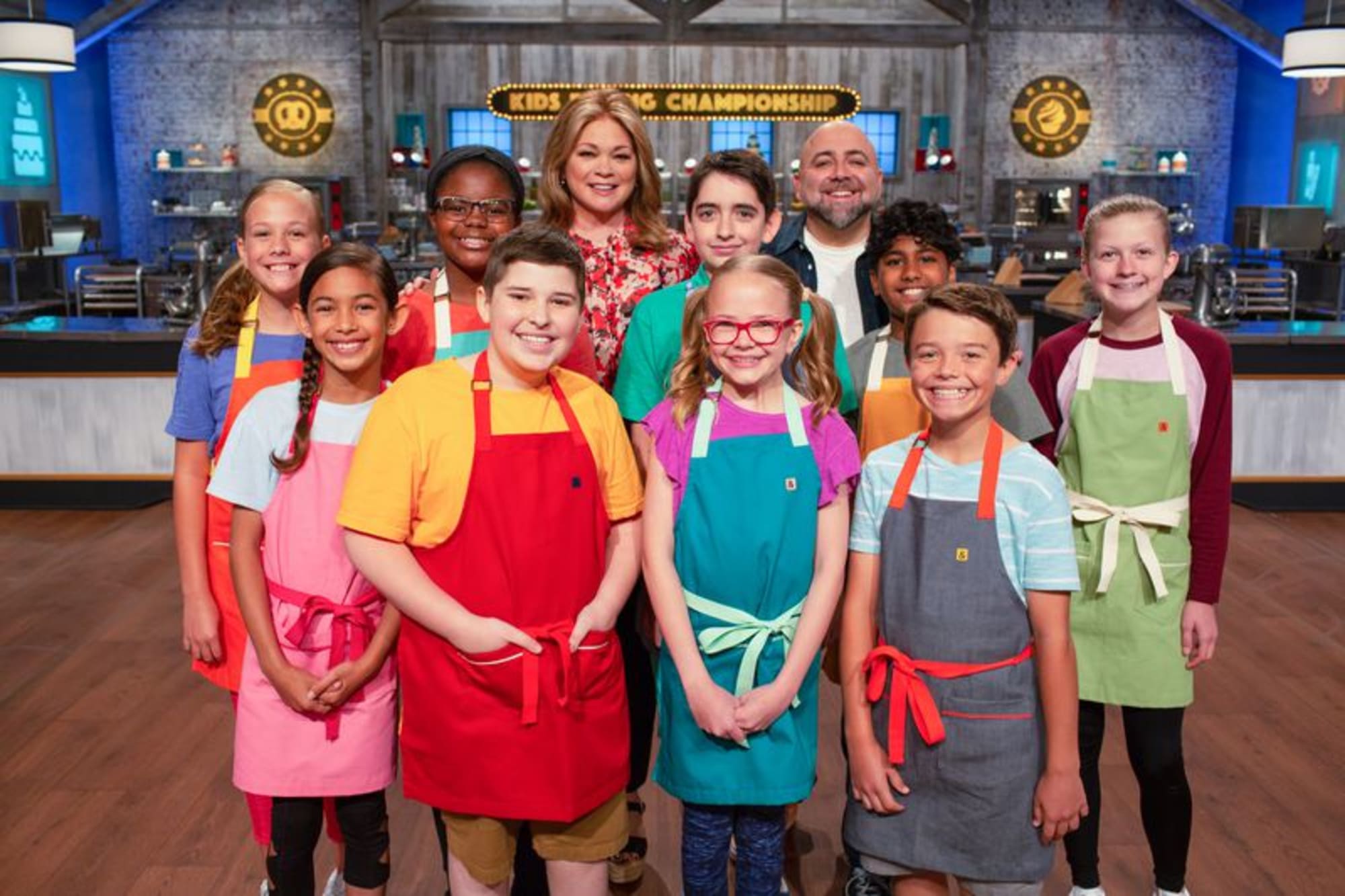 Who won the Kids Baking Championship 2021?

Kids Baking Championship 2021 was won by Keaton Ashton, who can be found on Instagram @keatons_cakes.

He 12 years old and describes himself as a cake artist, what with his social media page being filled by his baking creations.

He takes custom orders for baking.

Keaton's passion for baking is relatively new – for his 11th birthday he was taken to a cake class which inspired his love of creating cakes.

Keaton started the show with 11 other children and filming took place over 10 weeks in California in the summer of 2020.

On Twitter fans praised his baking, with one person writing: "Your cake looked so beautiful!" and another claiming: "Keaton has been consistent the whole season! I knew he would win". 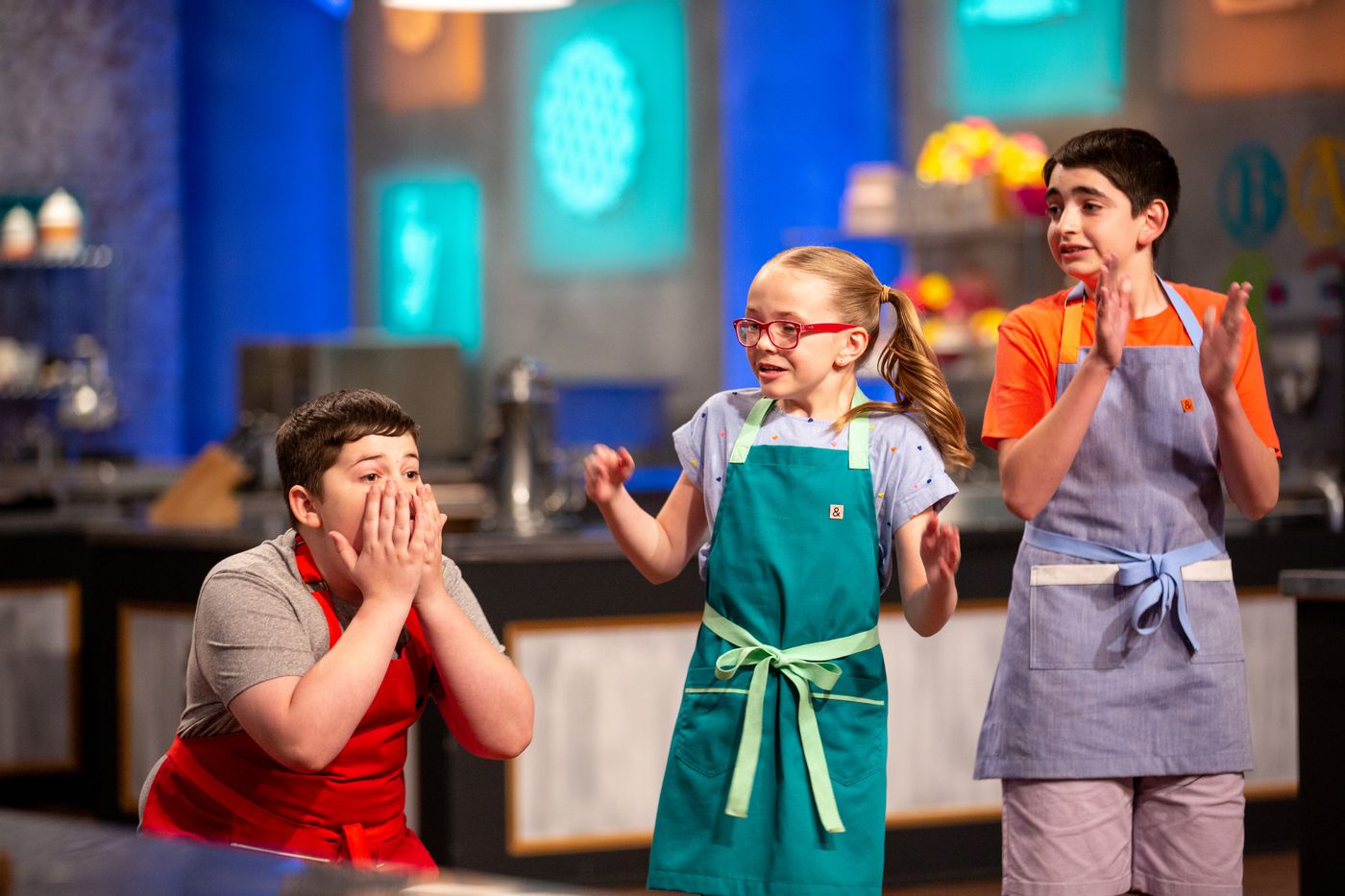 How old is Haylin Adams?

Haylin Adams was another popular contestant in the final.

The children in the competition this year were aged between 10 and 13.

"But we never thought it would be a reality."

Haylin says she's been baking since the age of three and one day hopes to own a baking shop.

On Twitter fans have raved about her, with one saying: "She's absolutely delightful, truly a joy to watch the last several weeks. Thank you for sharing her sunshine!" 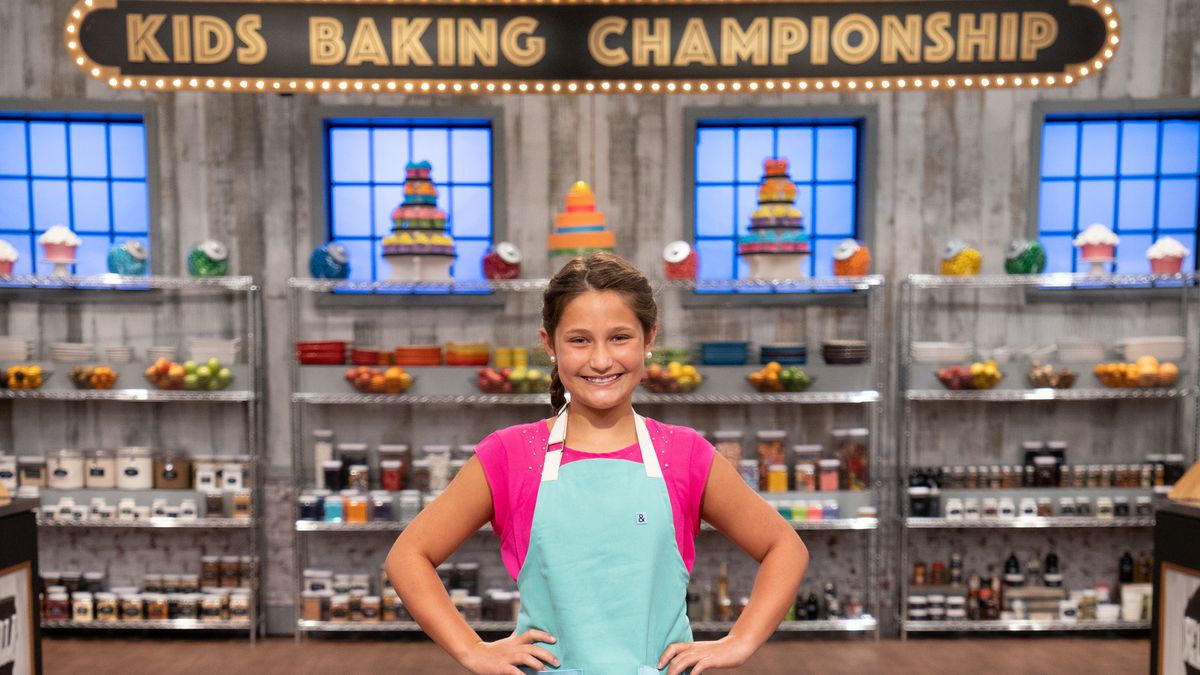 What does the winner of the Kids Baking Championship get?

On top of this, they get a set of Food Network brand baking products, a profile in Food Network Magazine, and one of their original cakesis featured at bakery Charm City Cakes.

When is the Kids Baking Championship next on TV?

The show happens once each year, so it will likely be back at the end of 2021, continuing into 2022.

This will be the case if the pandemic doesn't affect filming schedules.

Kids Baking Championship has been running since 2015.