Who was Sarah Dash and what was her cause of death?

The star was best known for co-founding the group, LaBelle in the late 1960s. 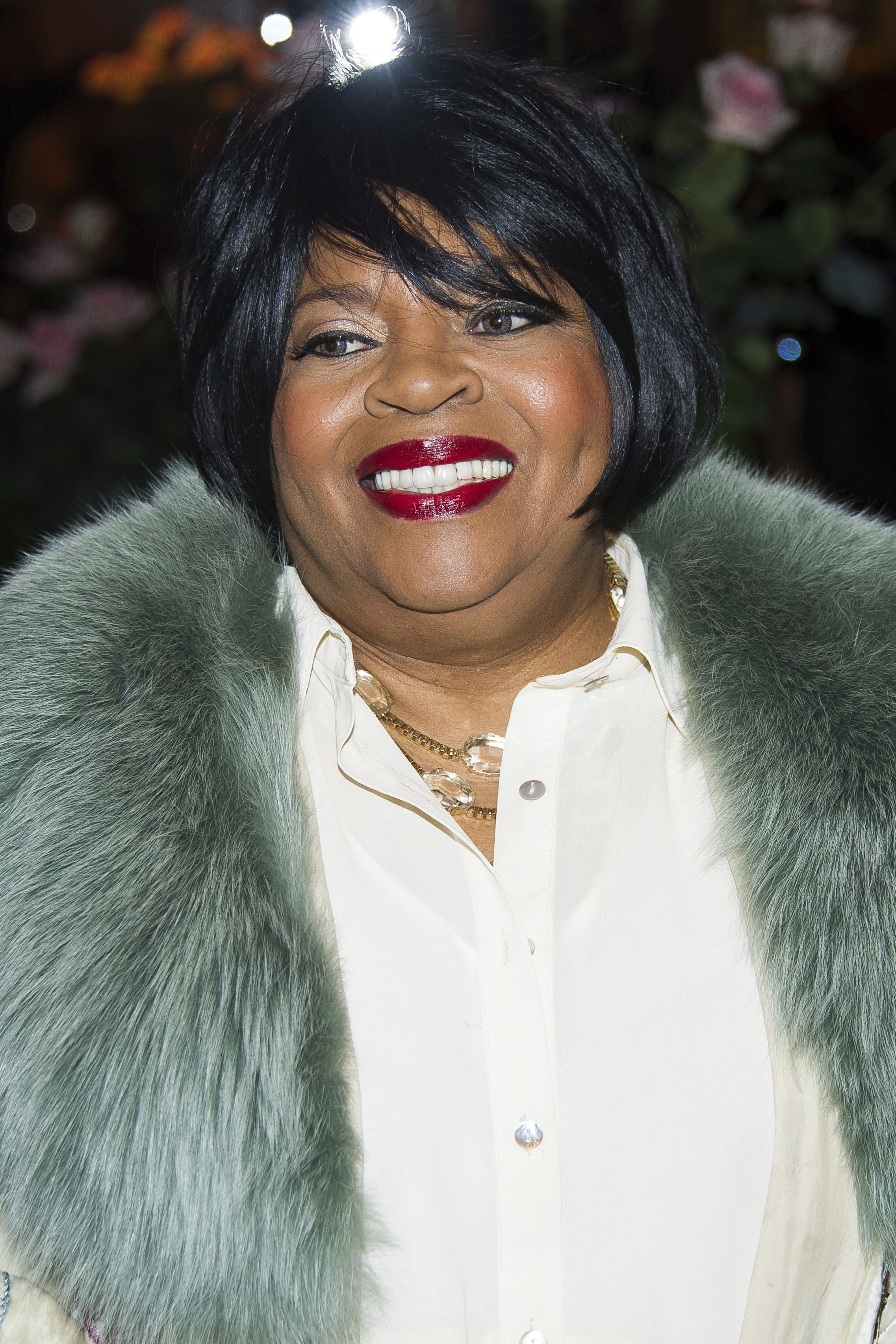 Who was Sarah Dash and what was her cause of death?

Sarah Dash was an American singer and actress.

The 76-year-old created a musical duo called the Capris before moving to Philadelphia in the mid-‘60s, where she eventually teamed up with Nona Hendryx, Patti, and Sundray Tucker to perform as the quartet The Ordettes.

She was a member of Patti LaBelle & The Bluebelles and was also a sideman for The Rolling Stones and Keith Richards.

Dash also had a prolific solo career and in the early 1990s, she developed her own one-woman show, Dash of Diva, performing at different club venues. 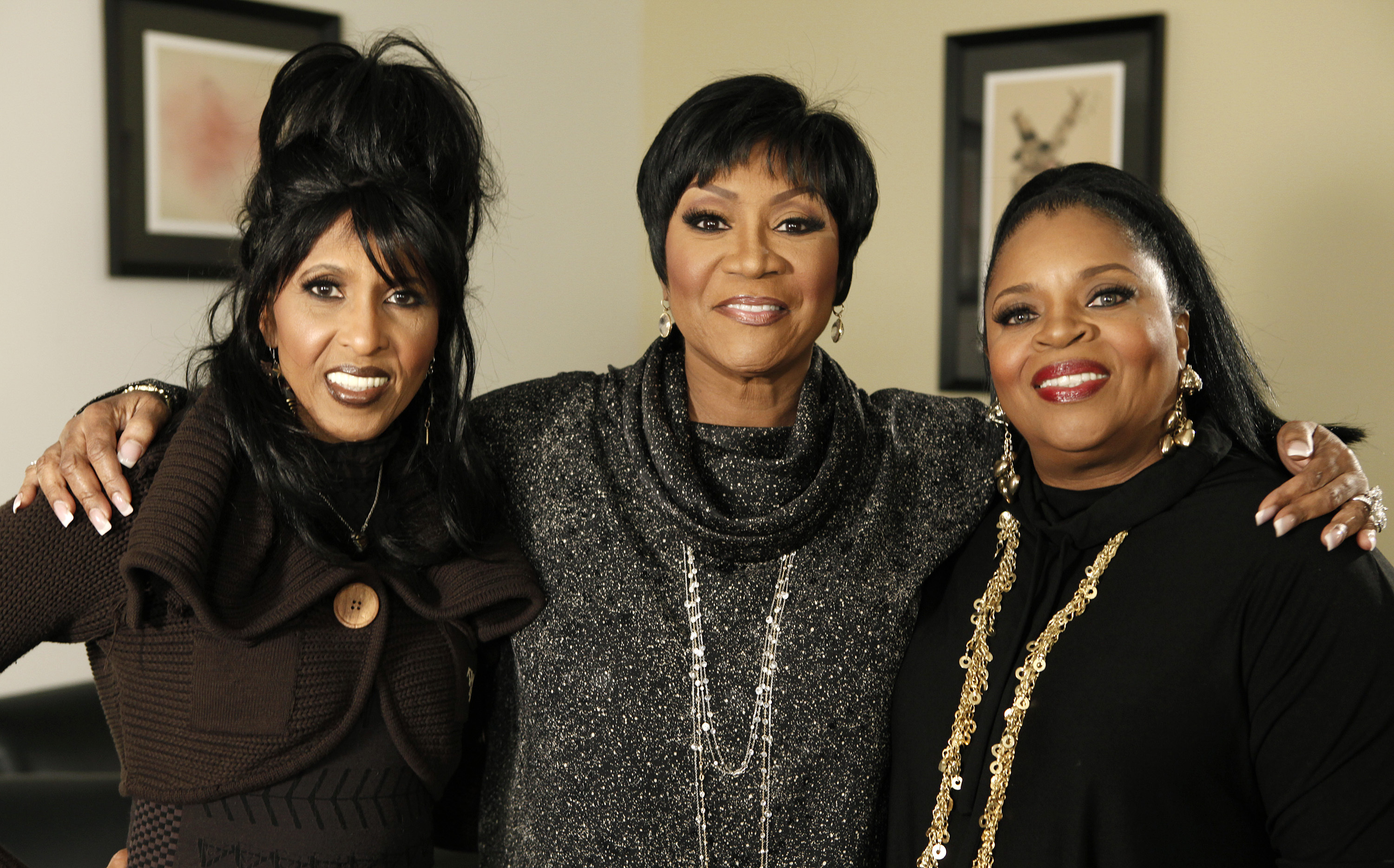 Despite breaking up to focus on her solo career, she reunited with Nona and Patti to sing the dance hit Turn It Out.

The song was featured on the 1995 soundtrack for To Wong Foo, Thanks for Everything! Julie Newmar.

The trio once again worked together in 2008 for the critically acclaimed reunion album Back to Now, which featured the Sarah-led political song System.

Dash clearly made a mark in the music industry and was given the Lifetime Achievement Award by The National R&B Music Society back in 2016.

It was announced on social media that the singer had passed away on Monday, however, a cause of death is unknown.

What did people say about Sarah Dash’s death?

Patty Labelle, the co-founder of the LaBelle spoke to Billboard about Dash’s death, writing: “We were just onstage together on Saturday [Sept. 18] and it was such a powerful and special moment.

“Sarah Dash was an awesomely talented, beautiful and loving soul who blessed my life and the lives of so many others in more ways than I can say. I could always count on her to have my back.

"That’s who Sarah was … a loyal friend and a voice for those who didn’t have one.

"She was a true giver, always serving and sharing her talent and time."

Patti continued: "I am heartbroken, as I know all of her loved ones and fans are.

"But I know that Sarah’s spirit and all that she has given to the world live on.

"And I pray that her precious memory brings us peace and comfort. Rest in power my dear sister. I love you always!”

Hendryx also shared a touching tribute on Instagram of Dash, writing: "Words are inadequate so I will use few. We spoke a musical language, music says it best. Singing brought us together…"

She added that the two had just talked and texted on Saturday. "Now you're gone, I can't believe it

Twitter users also mourned the loss of Dash, with one fan writing: “Unbelievable!

“We lost just now, another legend of musical groups. Sarah Dash died suddenly at the age of 76. She brought sweetness, voice and talent to the BlueBelles.

“An icon. May God soothe the hearts of Patti, Nona, Cindy and also us fans. 2021 has not been easy.”