Who was Ric Ocasek, how did The Cars singer die and how old was he?

RIC Ocasek has died at the age of 75, with his body being found at his New York townhouse on September 15.

The Cars frontman reportedly died from natural causes, a source has claimed. Here is what you need to know about his death. 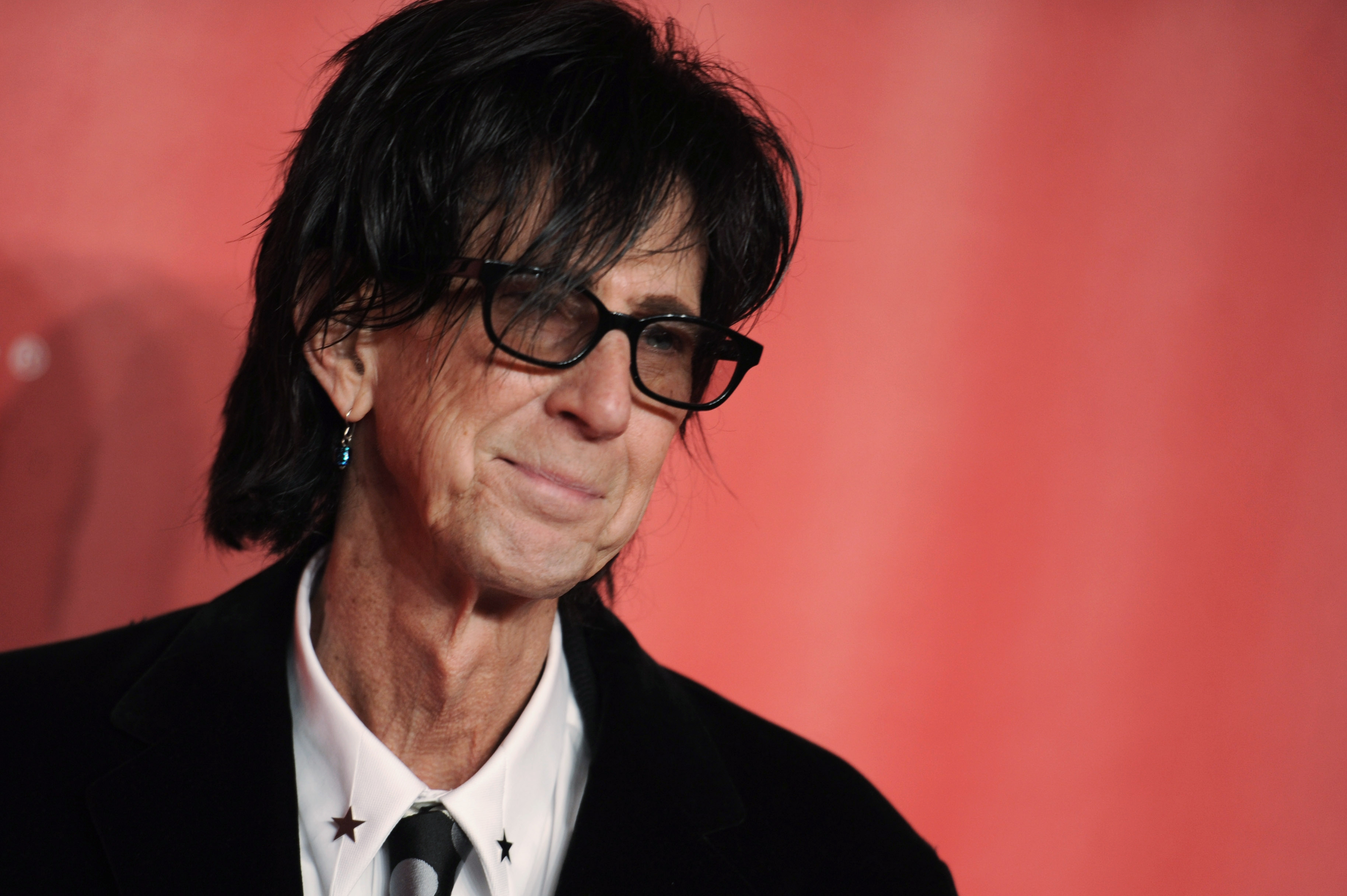 Who was Ric Ocasek?

Ric Ocasek was famed for being a member of the band The Cars, which he was lead singer and founder of.

He created the group, which included Benjamin Orr, Elliot Easton, Greg Hawkes and David Robinson, in the ‘70s, with them later making a name for themselves with their 1978 song Just What I Needed.

Also, The Cars produced hits including My Best Friend’s Girl and Good Times Roll during their heydays.

However, their biggest track to date is Drive, which peaked at Number 3 on the Billboard Hot 100 chart and topped other charts as well. 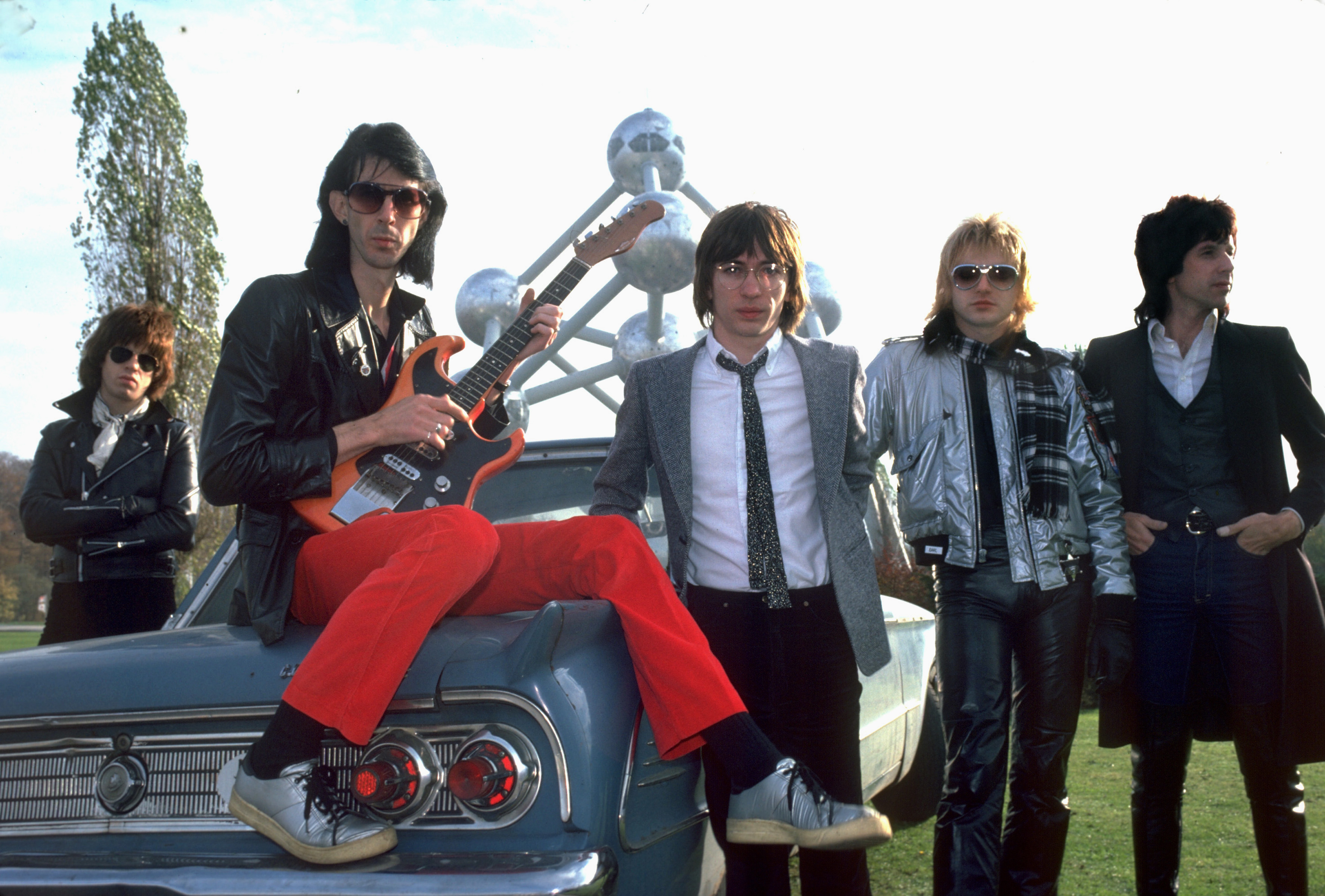 The tune featured in the 1985 Live Aid event, where it was used as the background song in a montage showing famine in Ethiopia.

In 2018, Ric was inducted into the Rock and Roll Hall of Fame and reflected on his years in the band.

“It’s certainly a wonderful feeling to be accepted by peers and you see the people that are in the Rock and Roll Hall of Fame, who get inducted, it’s a positive feeling that you get,” he told Rolling Stone.

That same year, he and his wife Paulina Porizkova announced their split in May, following 28 years of marriage. 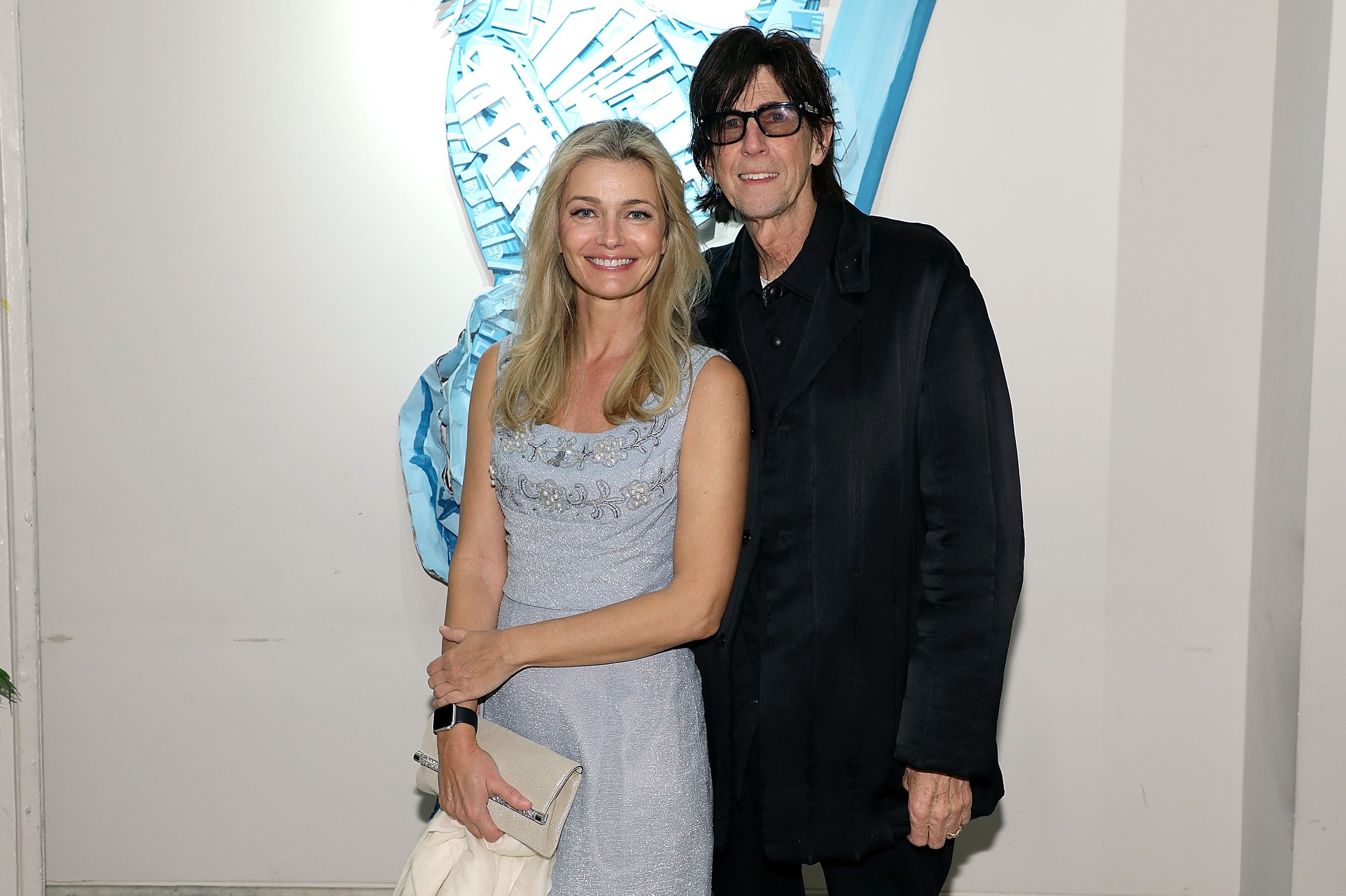 How did Ric Ocasek die?

The Cars frontman was found dead at his Gramercy Park home in Manhattan, New York City by his estranged wife Paulina.

At around 4pm on Sunday, September 15,2019  the rock star was found “unconscious and unresponsive”, according to The New York Post.

He was pronounced dead at the townhouse on 19th street in the city, a New York police spokesman has said.

Authorities said there was no sign of foul play and he is thought to have died from natural causes.

How old was Ric Ocasek?

The age of the late singer is unclear, as his IMDb claims he was 70 when he passed away, however, most news reports stated he was 75.

On his Wikipedia page it declares he was born on March 23, 1949, which would have made him 70-years-old when he died.

The rockers is believed to have recently placed the home where was found dead on the market.

He is survived by his five children – Oliver, Jonathan, Christopher, Eron and Derek – as well as his estranged wife Paulina and his ex-wife Suzanne Ocasek.