Who was eliminated from Alter Ego?

ALTER Ego is a new gameshow on Fox where contestants perform as a singing avatar.

The show premiered on September 22, 2021 with ten competitors in for the chance to win. 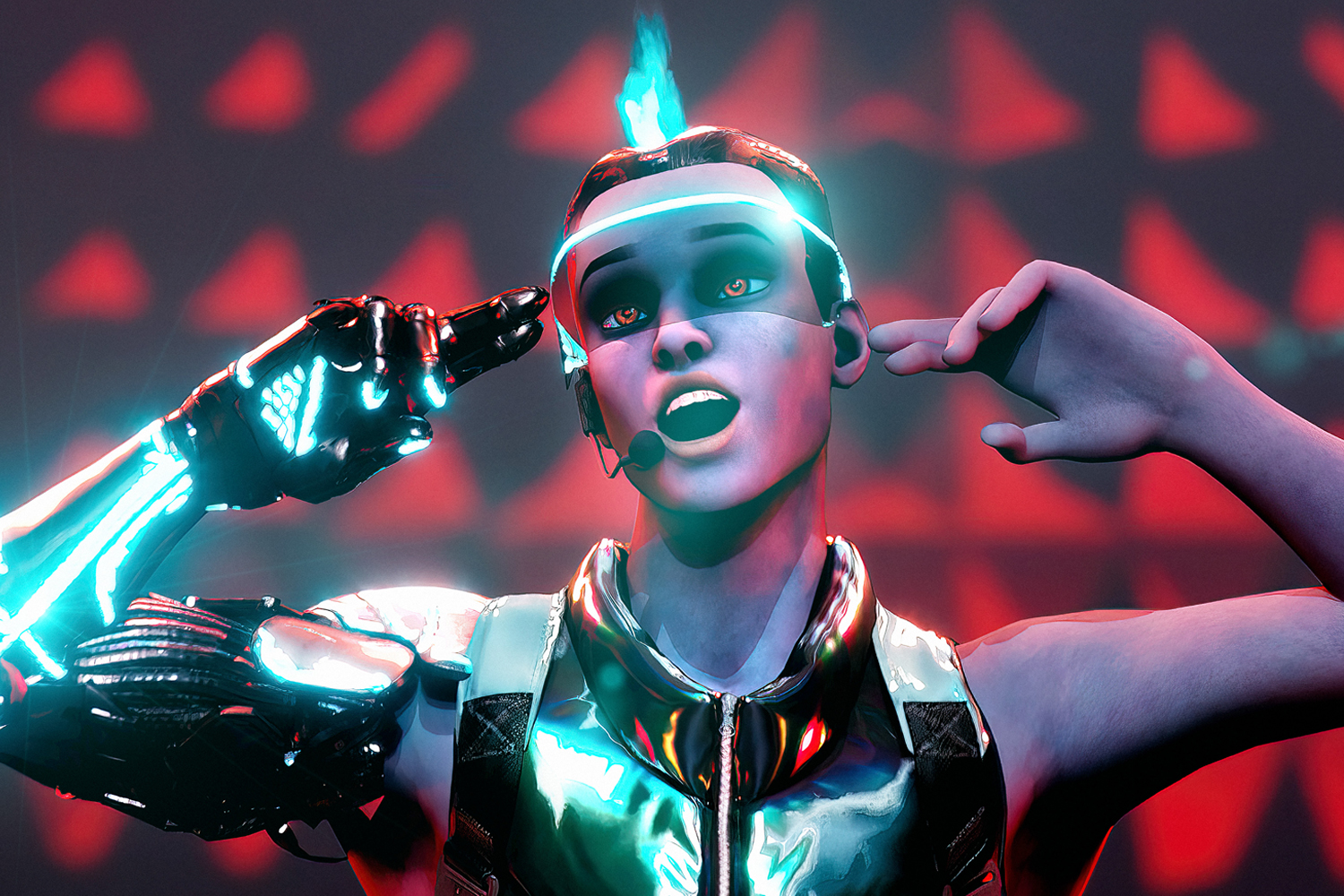 Who was eliminated from Alter Ego?

Kobe, who hails from Wiconsin, was one of the bottom two contestants for the episode alongside Anthony Flammia (The Loverboy).

The judges also put Wolfgang Champagne and Aster through the next round, along with Safara.

Wolfgang Champagne, aka Wolfie, stunned the audience with his Italian cover of My Heart Will Go On, and was the clear audience favorite. 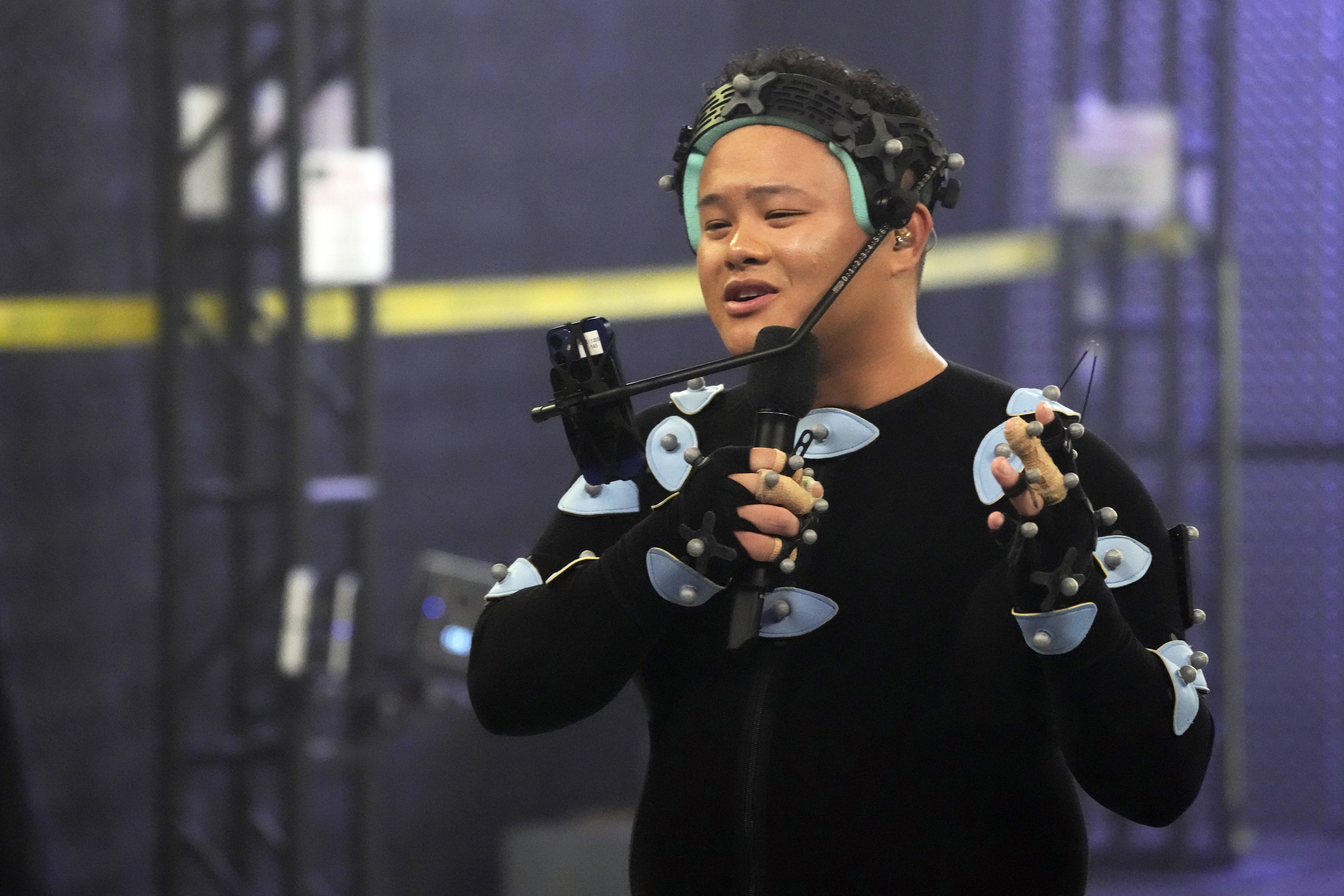 Bernie Burns was previously eliminated from the first episode and revealed to be Erny, a 17-year old crooner from New York.

The show sees contestants battle it out for a $100,000 prize, however, they'll perform off-stage while their augmented-reality avatars try to wow the judges who are watching on monitors.

In the second episode of the series, fans on Twitter scoffed at Grimes for being an "annoying" judge on the competition series.

"i just heard grimes say “you have fortnite energy” on a singing competition where ppl perform through an AI… this is the bad place," said one Twitter user.

Who are the Alter Ego contestants?

Season one features two groups of contestants, after two episodes of eliminations.

Group one contestants include:

How can I watch Alter Ego?

Alter Ego will air on Fox Wednesday's at 9pm EST.

Viewer can watch the show on LiveXLive.com or the LiveXLive app.

Prior to the start of Alter Ego, Lachey revealed that he "never felt older" than when working with Grimes.

“I’ve never felt older in my life than sitting next to Grimes on a judging panel,” Lachey told PageSix.

"The way her mind operates and the things that she understands, I don’t even begin to grasp how those things are working.”

While Grimes, 33, has a respectable career in the entertainment industry, she is most famously known for having son X Æ A-Xii, 1, with Elon Musk.