Who Wants to be a Millionaire? lands spin-off show after show's reboot proves a hit for ITV

WHEN hit quiz Who Wants to be a Millionaire? returned to our screens four years ago, the reboot instantly recaptured the public’s imagination. 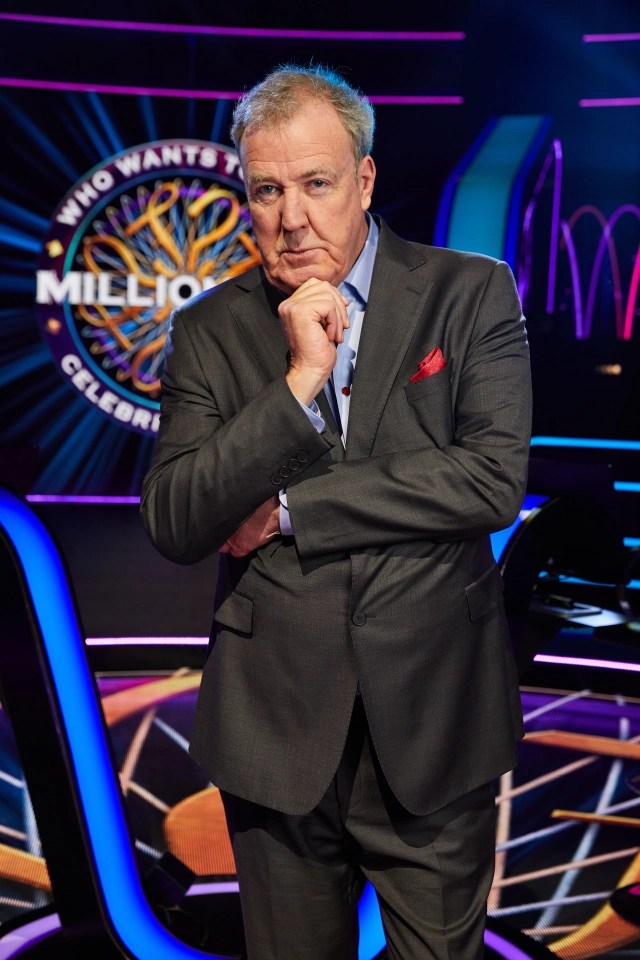 As the name suggests, it will expand on the first round of Millionaire where contestants have to put the answers to a multiple choice question in a specific order. The winner is the quickest to get it right.

A TV insider said: “This is a reflection of just how much of a triumph the reboot has been, because even the original Millionaire didn’t spawn a spin-off show.

“And that was a phenomenon which was on our screens for a staggering 16 years under its former host, Chris Tarrant, before it was eventually axed in 2014.

“So this shows how much ITV believe the contest has captured the imagination of a whole new generation of viewers.”

ITV bosses were unsure what the reception would be when the batch of new Millionaire shows aired in 2018.

Not only had it been away for some time, it also had a new host filling the shoes of Chris, who’d become synonymous with the programme.

It’s not yet clear who will host the spin-off, but the lucky individual is expected to be announced later this year when filming begins on Fastest Finger First.

The Millionaire round in question saw a group of wannabe contestants compete to get themselves into the hot seat. Once there, they had a chance to answer 15 questions to bag the seven-figure sum.

But the new show will be all about repeating the same Fastest Finger First process – with a few variations on the theme.

Jeremy’s been so good presenting the main show, I’d love to see him bag this gig too.

LINE of Duty’s Jed Mercurio is back with another crime thriller, this time in the dangerous world of bomb disposal.

Vicky McClure joins him on Trigger Point as the head of an explosives squad – and Jed hopes it could encourage more women to consider it as career.

Exec producer Jed said: “In terms of the gender balance within the world of explosives officers, it is very male-dominated.

“It feels like a good statement to have a female lead.

“If we showed the world as male-dominated it might be sending the wrong message to people who might be considering that career.”

The six-part series starts on January 23 at 9pm on ITV.

SHE’S played The Good Karma Hospital’s eccentric Dr Lydia Fonseca for three series now, so it’s no surprise Amanda Redman has picked up some of the medical lingo.

The gentle ITV drama, set in Sri Lanka, is back for a fourth series starting on January 23. 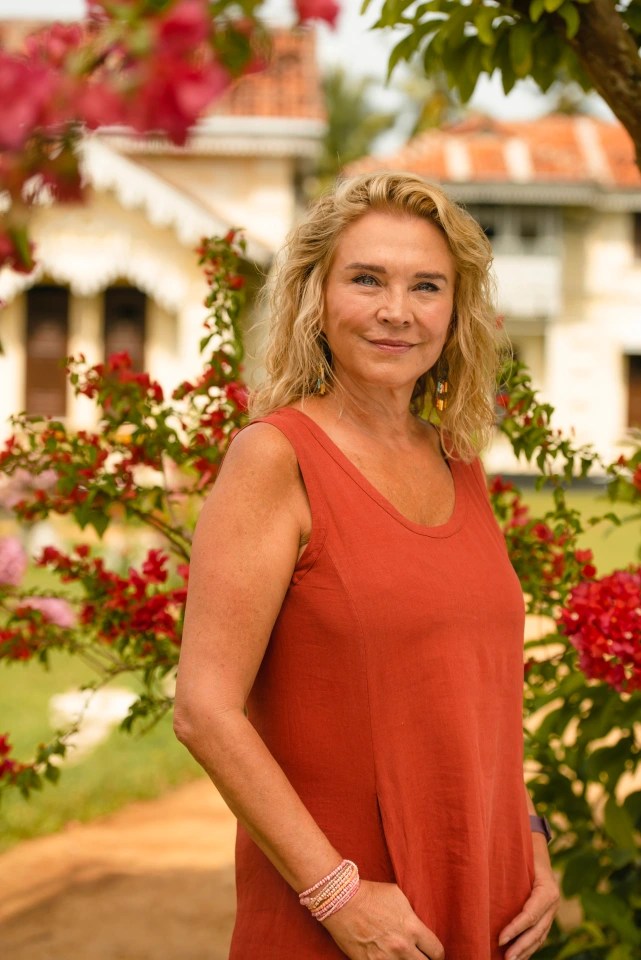 Amanda said: “I think you do learn a little bit. A little information is dangerous, so I can bore my friends and say, ‘Now tell me your symptoms, and I’ll give you a diagnosis’.

“I started watching ER. They’ll say some long Latin word and I will go ‘I know what that means’. It’s fascinating.”

Co-star Neil Morrissey, who plays bar owner Greg, hasn’t picked up such high-brow knowledge. He joked: “I’ve been going out drinking, to make sure Greg’s character still understands the bar business. I have been doing my research and honing my skills in pouring beer.”