Who plays Desire in The Sandman?

Tom Sturridge leads the mainly British cast of The Sandman, which follows his title character Dream as he goes on various adventures and attempts to stop his nightmare creation The Corinthian (played by Boyd Holbrook) as he causes chaos in the waking world. Other cast members in the show include Patton Oswalt as Matthew the Raven, Vivienne Acheampong as Lucienne, Gwendoline Christie as Lucifer, Charles Dance as Roderick Burgess, Jenna Coleman as Johanna Constantine, and David Thewlis as John Dee. Further cast members include Stephen Fry as Gilbert, Kirby Howell-Baptiste as Dean, Donna Preston as Despair, Vanesu Samunyai (formerly known as ‘Kyo Ra’) as Rose Walker, Asim Chaudhry as Abel, Sanjeev Bhaskar as Cain, and Joely Richardson as Ethel Cripps.

Who plays Desire in The Sandman?

Desire is played by American, non-binary actor Mason Alexander Park, who goes by the pronouns they/them.

They hail from Fairfax, Virginia and got into acting after a stint at a summer camp in Texas.

Park gained a degree in musical theatre from Point Park University in Pittsburgh.

The star has gone on to have roles across stage and screen including featuring in productions of Hedwig and the Angle Inch, The Rocky Horror Show, Mary Poppins, and Spring Awakening. 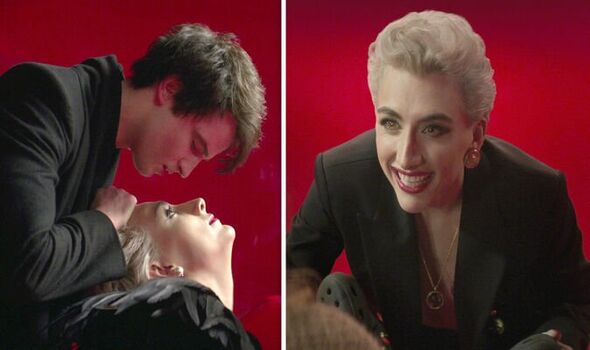 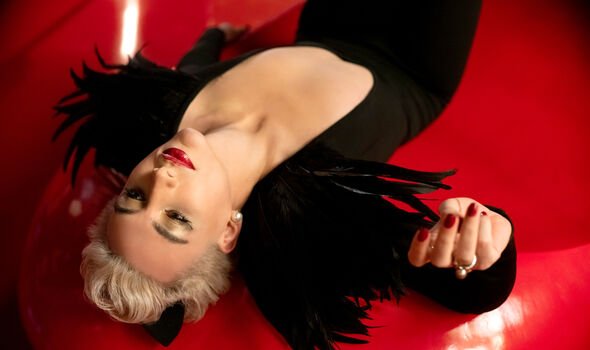 They were also awarded a Helen Hayes Award in 2020 in the category of Outstanding Lead Performer in a Musical in 2020 for their role as Emcee in Cabaret.

Some of Park’s other roles including Gren in Cowboy Bebop, Toby Peterson in iCarly as well as starring in TV series Acting for a Cause.

They will next be appearing in the forthcoming remake of Quantum Leap, which has just been announced.

The Sandman has deviated from the comics with creator Gaiman and showrunner Allan Heinberg wanting the show to be as inclusive as possible by featuring women, actors of colours and various genders and sexualities. 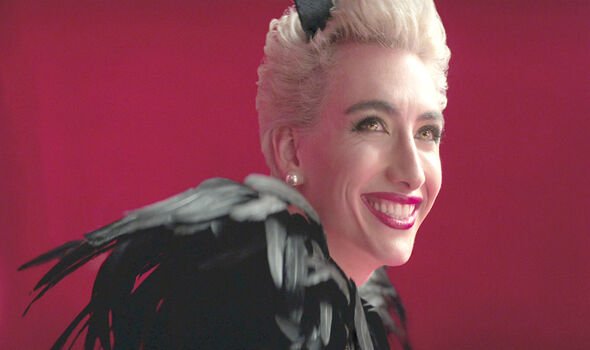 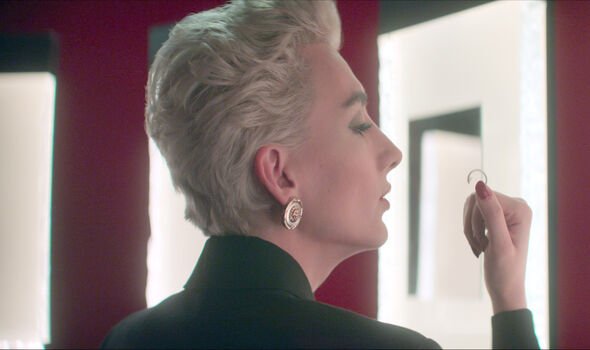 Heinberg said: “From the very first pitch, Neil was already thinking about ways to make the show as inclusive as possible.

“The Sandman comics were leagues ahead of everybody in the late 80s in terms of the depiction of women, race, sexuality, and gender.

“Neil was talking about all of those issues long before anybody else was, especially in a medium like comics.”

He added: “But in creating The Sandman for 2022, we knew we wanted to expand the world and make some changes.”

Despite the changes, one thing which has remained the same from the source material is the role of Desire, who is gender fluid in the comics.

Speaking about the representation on The Sandman, Park said: “What [The Sandman] does better than pretty much anyone that I’ve seen is the massive amount of queer representation that is so present in the show without comment, without plot points that are specific to sexuality or gender.

“And I think it’s really groundbreaking, the way that those characters are also portrayed as deeply complex.”

They added to Pride: “There are both heroes and villains, and neutral and everything that surrounds all of those things.”

Park got involved with The Sandman after hearing about the production and directly getting in touch with Gaiman, who duly sent them information on the show and confirmed Desire would be appearing.

They were working on Cowboy Bebop at the time in New Zealand, where Gaiman lives, with Park saying their interaction was “very cool”.

The actor said when they growing up, they didn’t have any non-binary or gender-fluid role models to look up to across film and television.

Park said: “And I looked for characters in literature and in comic books that identified as nonbinary, or gender fluid, or trans, or queer in any way, and Desire is one of the most prolific examples of that.”

The Sandman is streaming on Netflix now