But who owns the new TV channel? Here’s everything you need to know. 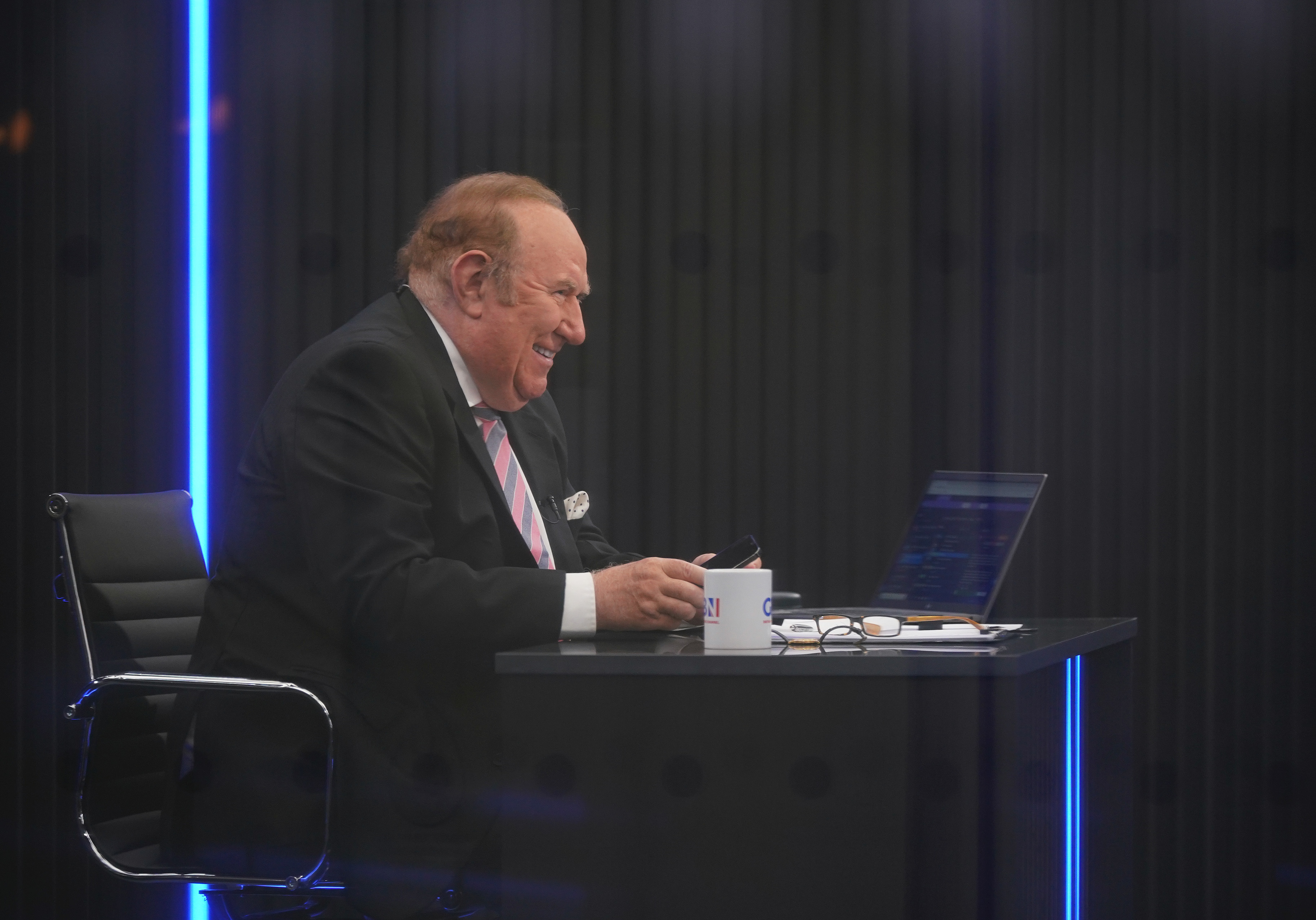 GB News is owned by a company called All Perspectives Ltd, founded in September 2019.

The owners of that company are believed to be GB News founders Andrew Cole and Mark Schneider, two TV executives.

American TV company Discovery – owner of the Food Network and Eurosport – is also believed to own a significant chunk of All Perspectives Ltd.

Reports suggest the majority of the £60million raised for the new TV channel came from Discovery. 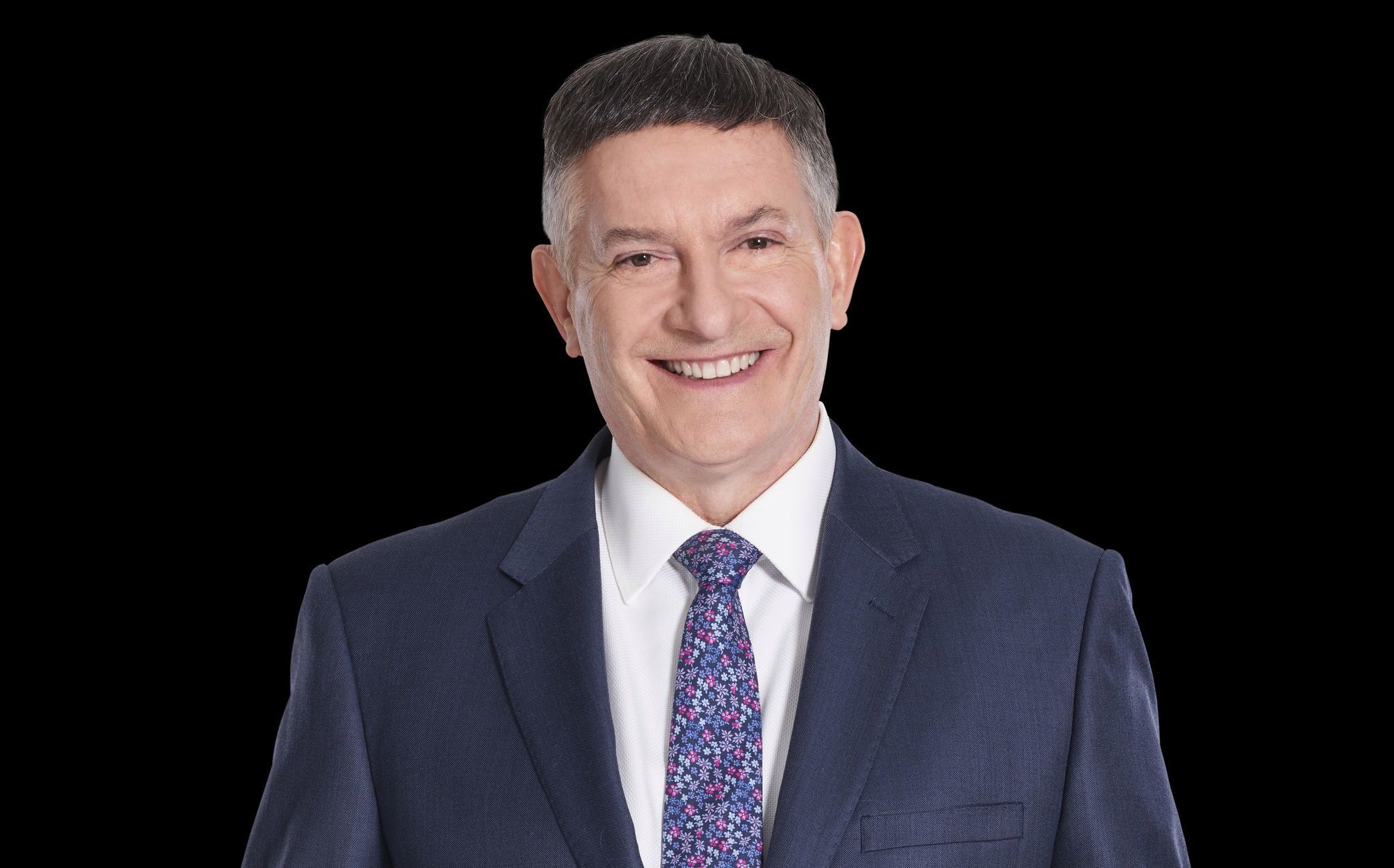 What is GB News?

GB News is a TV channel that launched in June 2021, airing on Freeview, Sky, Virgin Media and various other services.

Instead of providing rolling news like rivals Sky News and BBC News, the channel will aim to provide more opinion and debate.

GB News is expected to be right-leaning and has already polarised critics.

Chairman Neil explained why he joined the project in an interview with the Radio Times in June 2021.

He said: "We won’t be doing rolling news, we won't even be doing news bulletins.

"The content we select will be chosen by the presenters and their editors.

"If you close your eyes and listen to Sky, BBC or even ITV news you’re not sure which one you’re listening to.

"They're roughly the same voices with the same approach to stories.

"There would be no point in launching another channel simply to do what the incumbents already do.

"I hope we'll be a bit of an insurgent and stir things up and actually improve what's already available."

EastEnders cast list 2021: Who is joining, leaving and returning? 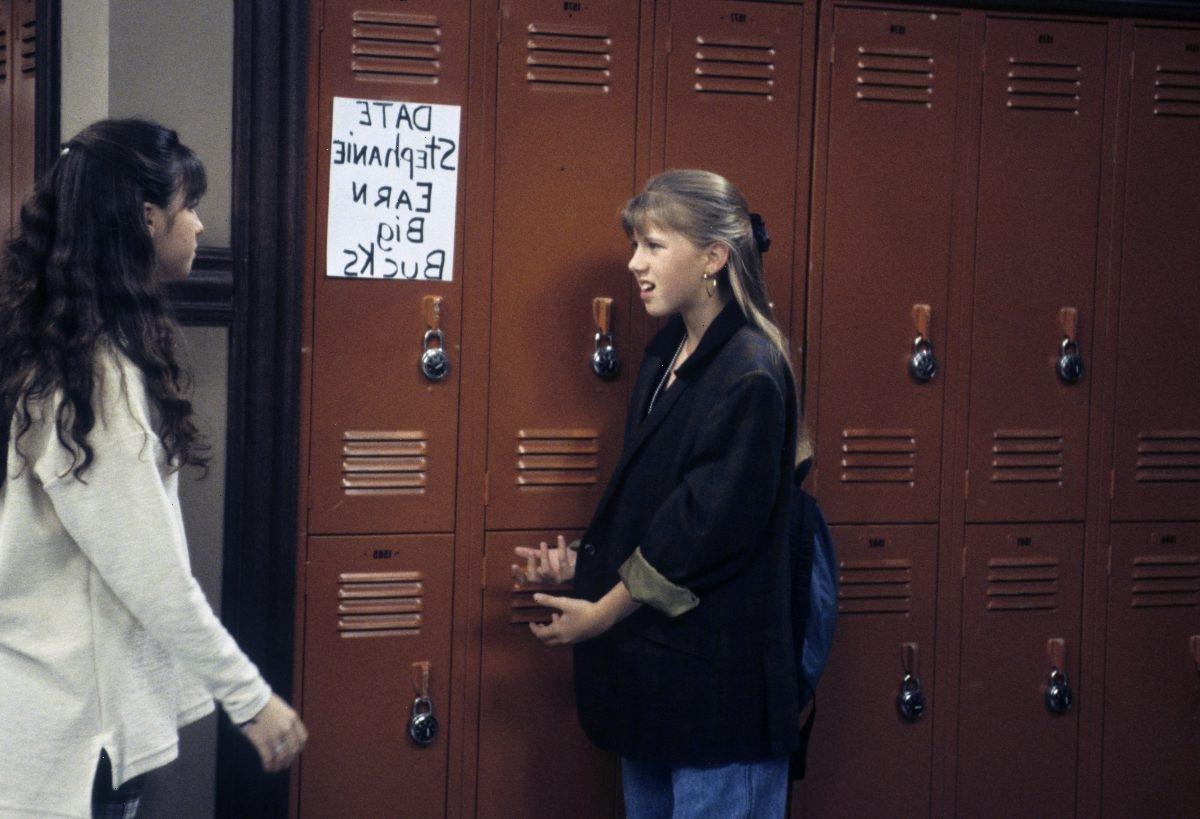