THE Great British Bake Off has been thrilling fans, with Paul Hollywood and Prue Leith putting the contestants through their paces.

Every week viewers watch the amateur bakers cooking up a storm – but sadly for one, their time is up in the famous tent. 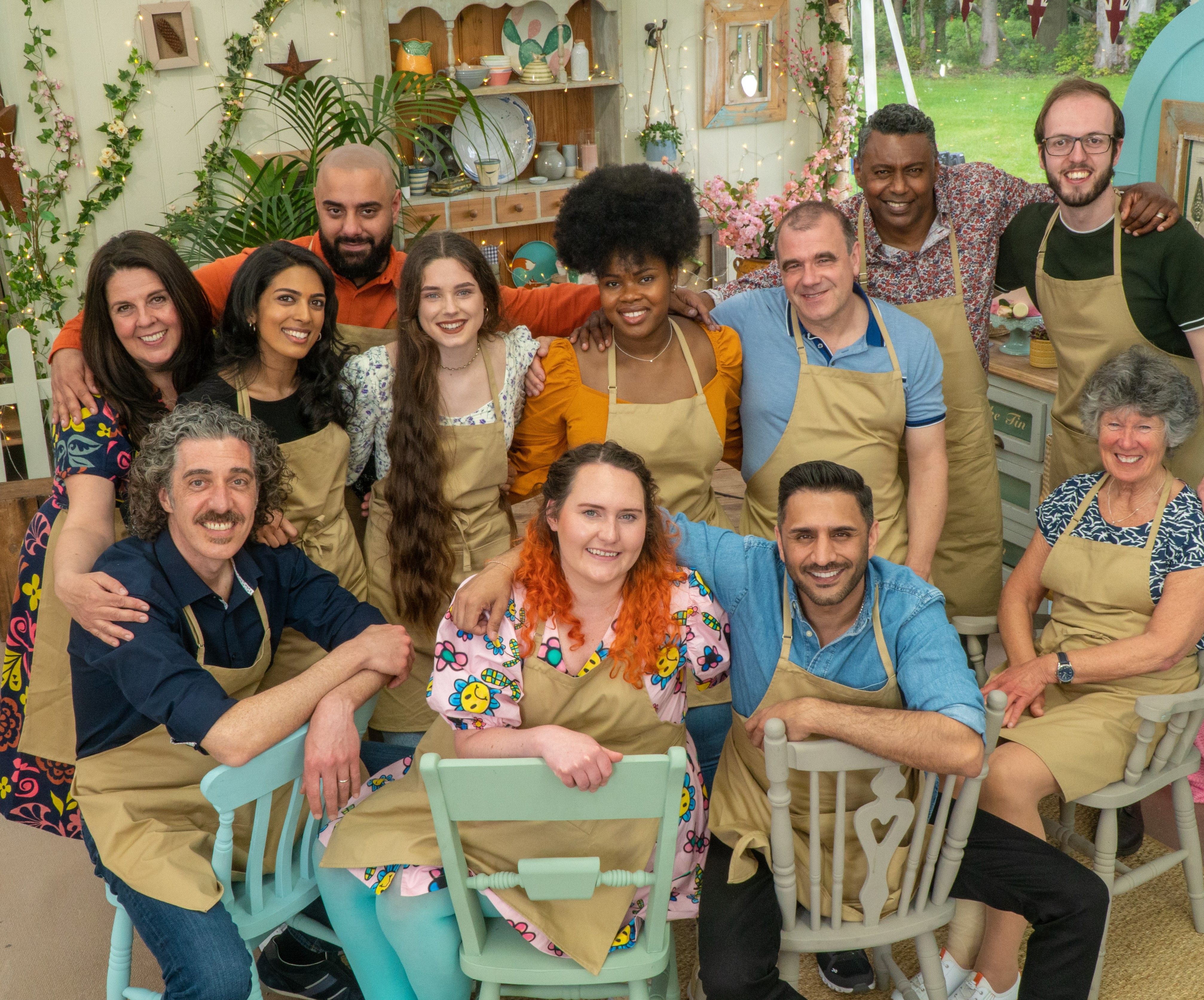 Who left The Great British Bake Off last night?

Maggie was the third contestant to leave The Great British Bake Off after failing to impress the judges.

In good spirits as ever, the 70-year-old said the experience had been "so much fun". She added: "Just to have been a part of it has been a real joy."

"Nothing can beat delivering a baby and bringing a new life into the world, but it comes quite second," she joked.

Amanda and Freya both said they were sad to see Maggie go, but feared for their own futures in the tent. 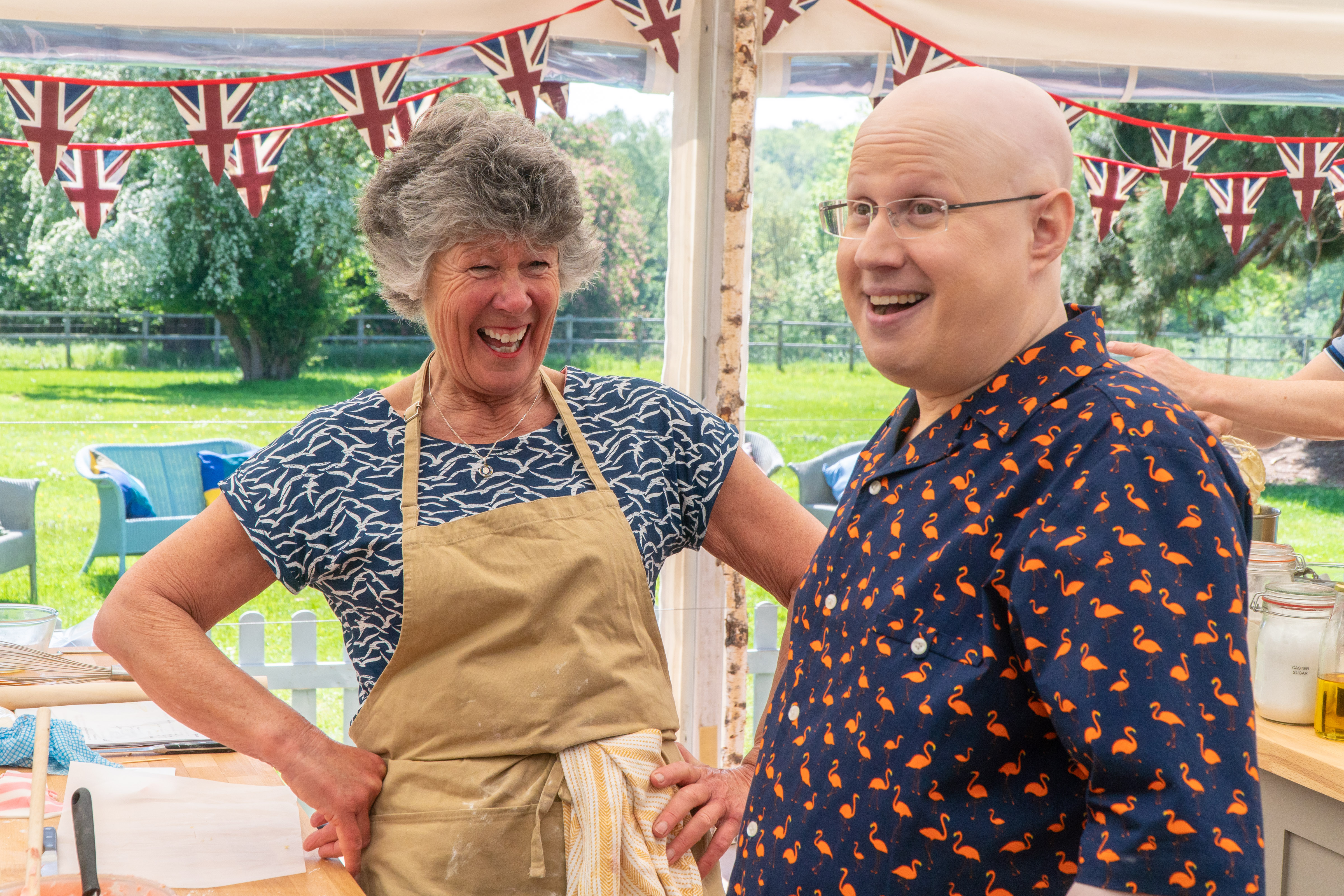 Every week one lucky contestant gets awarded Star Baker, after impressing the judges the most that week.

The coveted title can be won multiple times, but only gets given out once a week.

Here's who has won Star Baker so far:

Who has left Bake Off so far?

Who is still left in the competition?

When is the Great British Bake Off next on TV?

Bake Off episodes continue to air every Tuesday night.

The action kicks off from 8pm on Channel 4.

You can catch up with any missed episodes on All 4.