Who is Tia Mowry's husband?

TIA Mowry is best known for her role on the 1990s sitcom Sister, Sister with her twin Tamara Mowry.

She moved on from TV shows and later met her husband, Cory Hardrict on the set of Hollywood Horror in 1999. 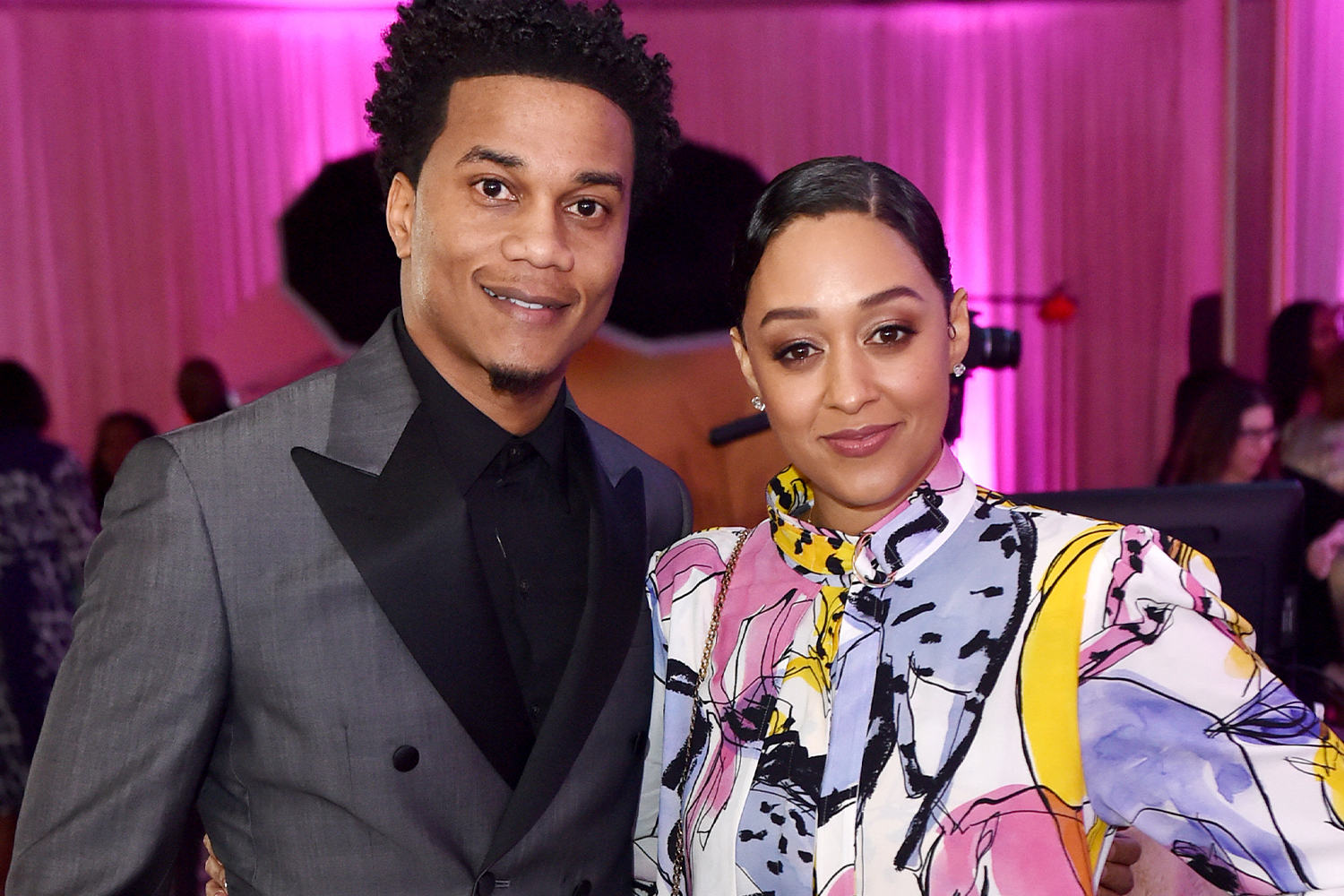 Who is Cory Hardrict?

Cory Hardrict, 42, is a Hollywood actor from Chicago, Illinois, and started his career in the 1990s on prime-time shows including Smart Guy, Felicity, Once and Again, and ER.

He made his cinematic debut in Never Been Kissed with Drew Barrymore in 1999 and throughout the early 2000s, he appeared in both films and on TV shows including Pacific Blue, Angel, Boston Public, The District, The Shield, Cold Case, and "Gran Torino."

He later appeared in Hollywood Horror alongside his wife, Tia Mowry, in 2009 and that same year appeared in He`s Just Not That Into You. 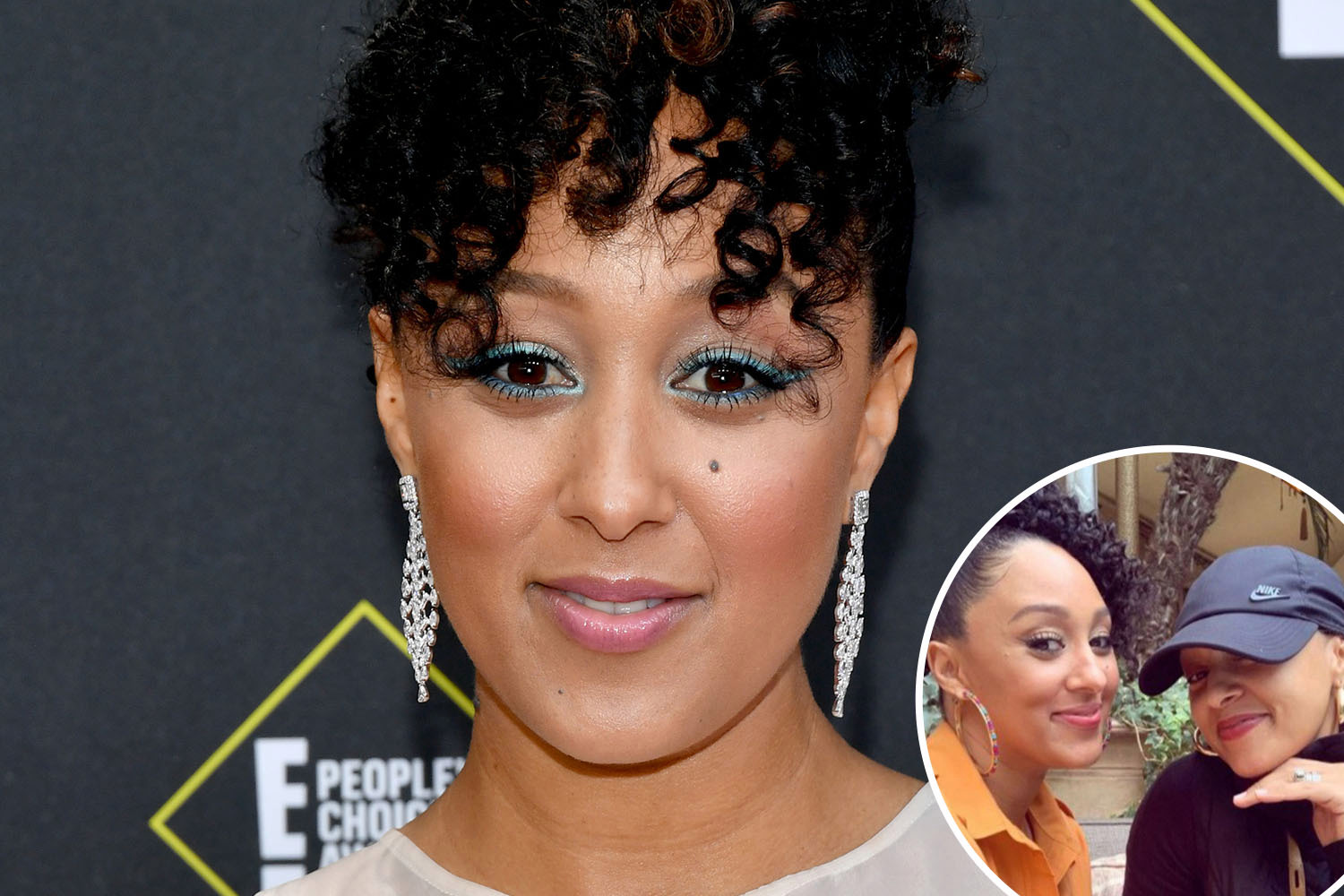 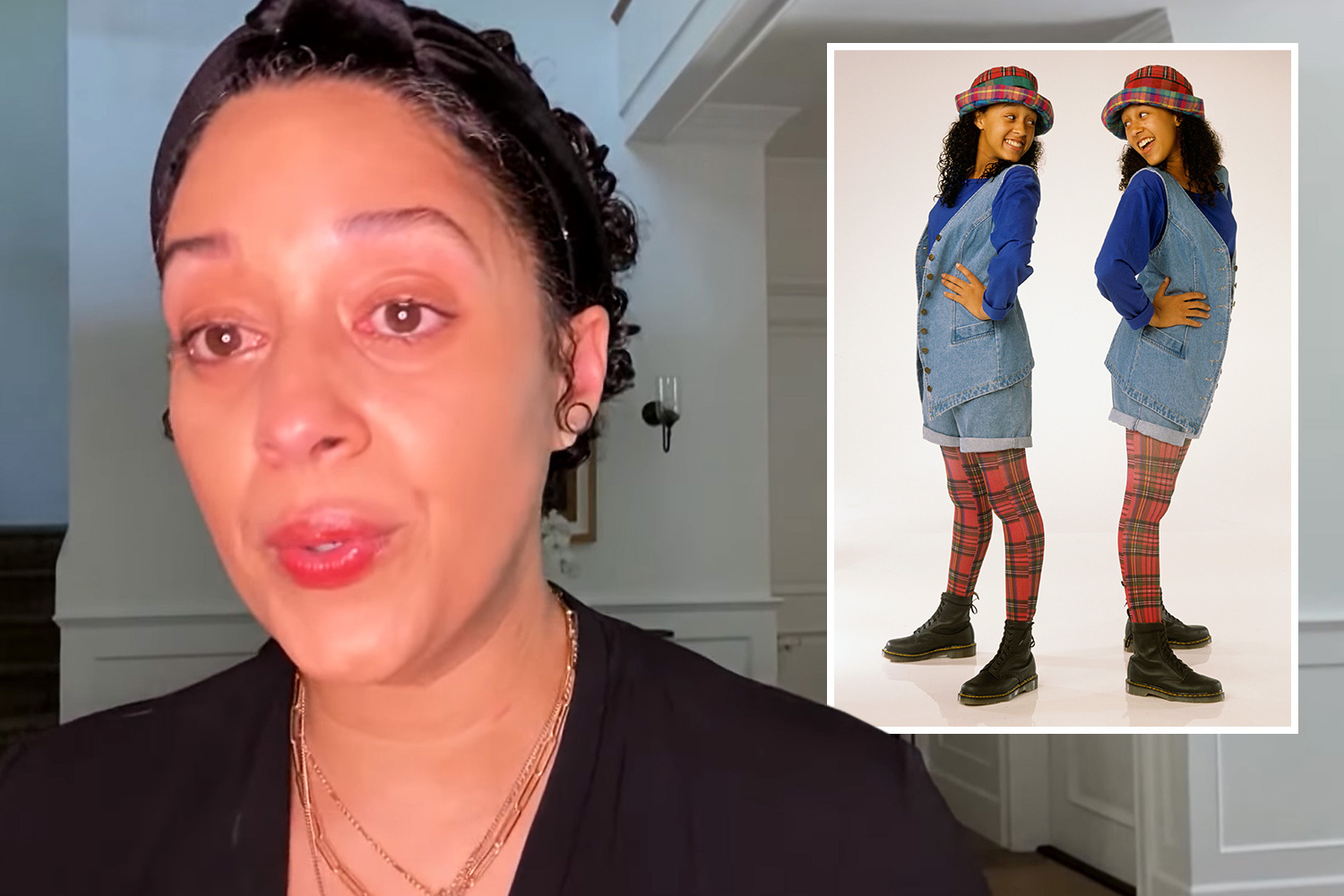 How did Cory Hardrict and Tia Mowry meet?

Tia Mowry and her sister Tamara were coming off the success of Sister, Sister when they were driving through a Los Angeles neighborhood where Cory Hardrict was working.

“Her sister and her drove by, they saw me waiting and asked to give me a ride,” Cory told Essence. “I was embarrassed. I was downtown. They gave me a ride and we were friends ever since."

Hardrict courted Mowry for a year before, in 2000, they decided to move from friendship into something more. 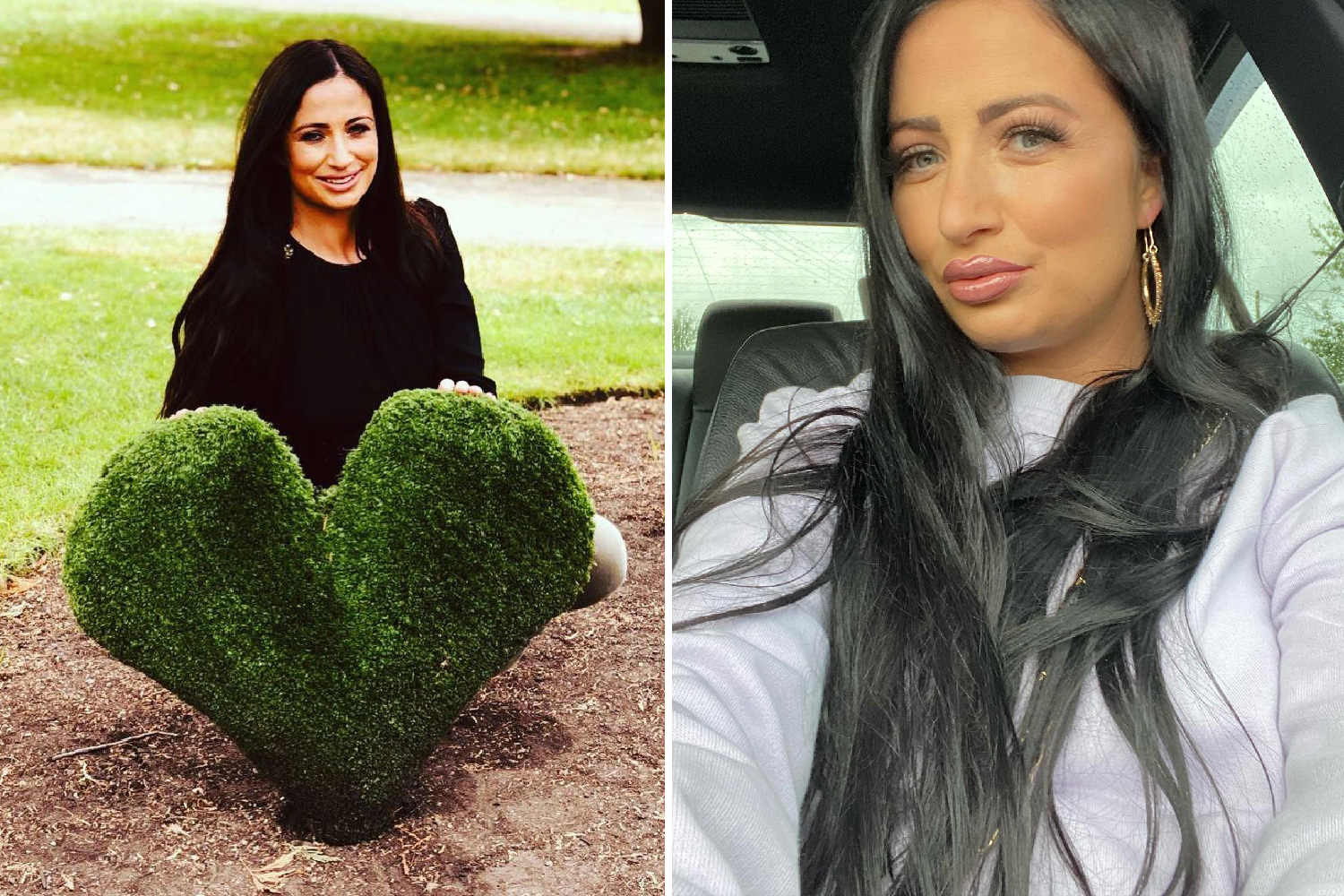 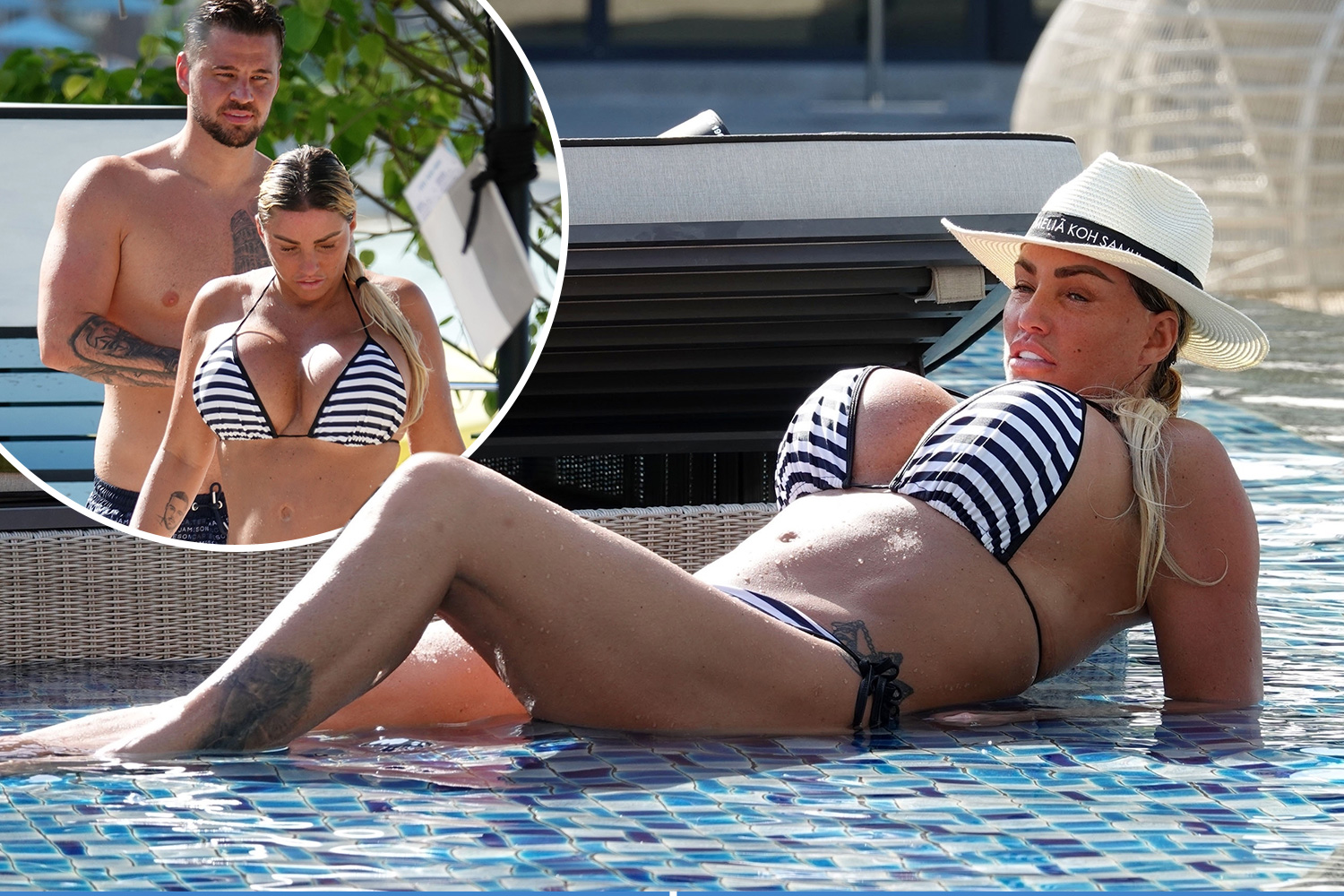 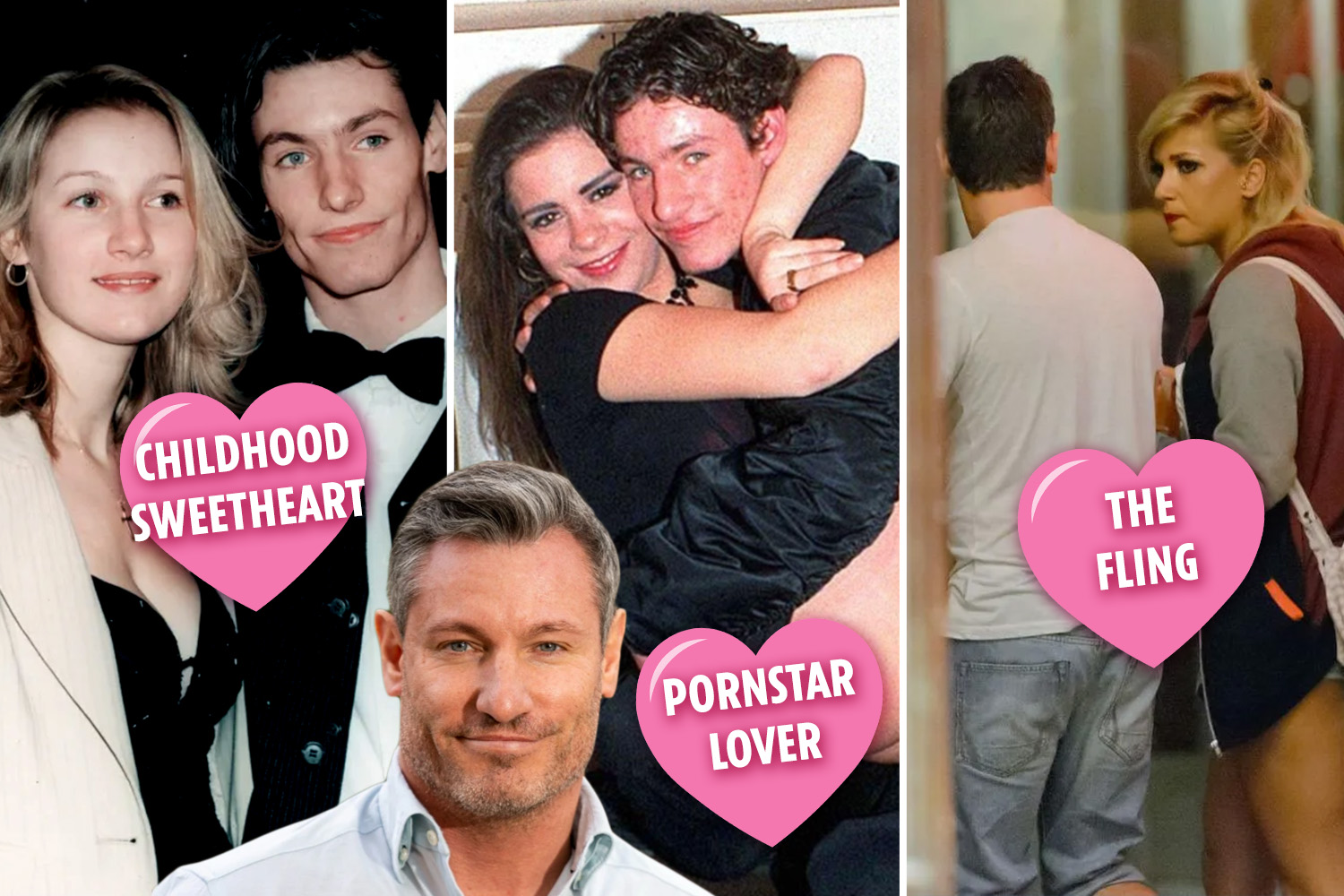 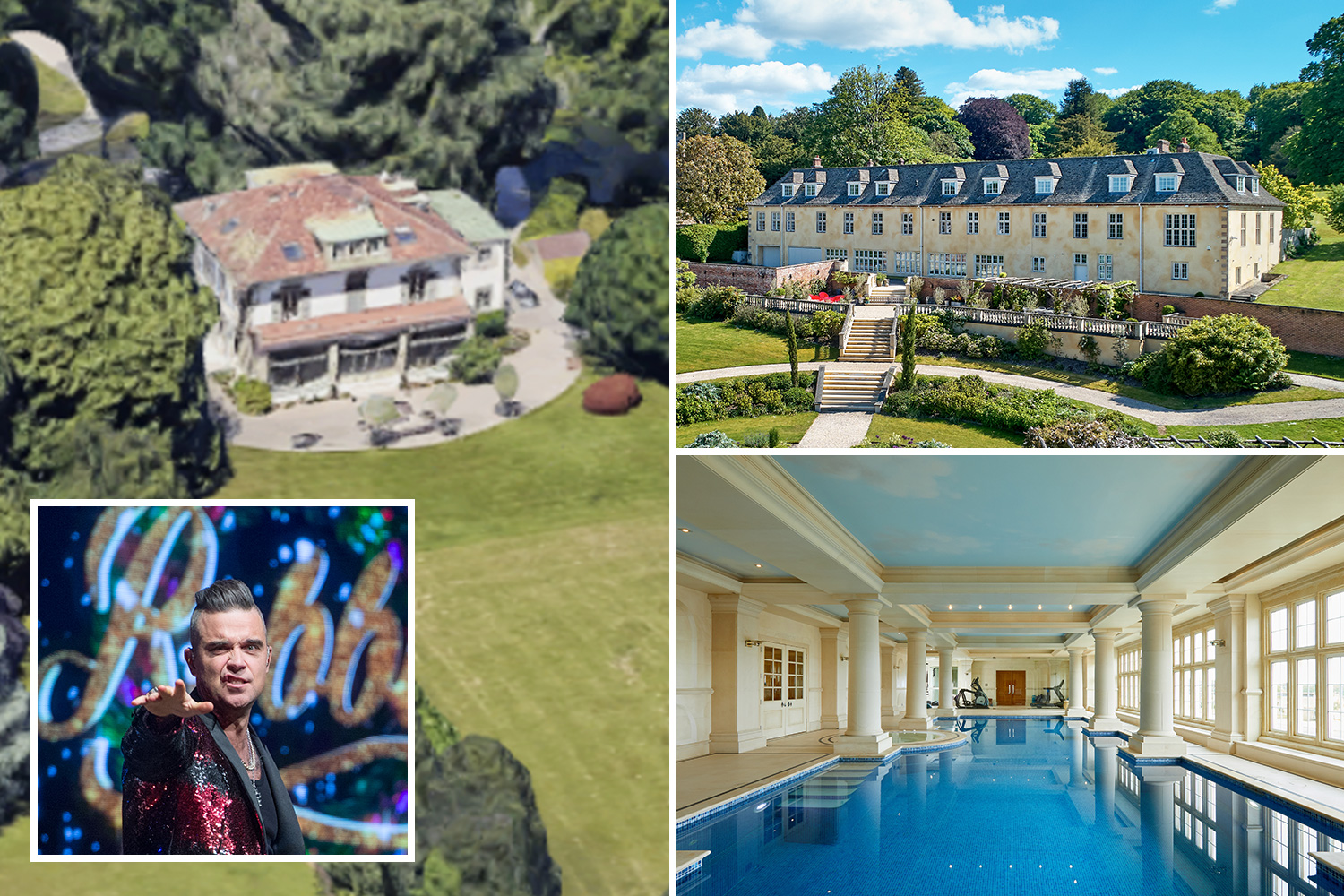 “We courted each other for about a year. We didn’t go on dates with just him and I, there were other people around. We waited a year to kiss.”

Hardrict proposed to Mowry in 2006 surrounded by her family and in 2008 they got married at The Four Seasons in Santa Barbara, California. 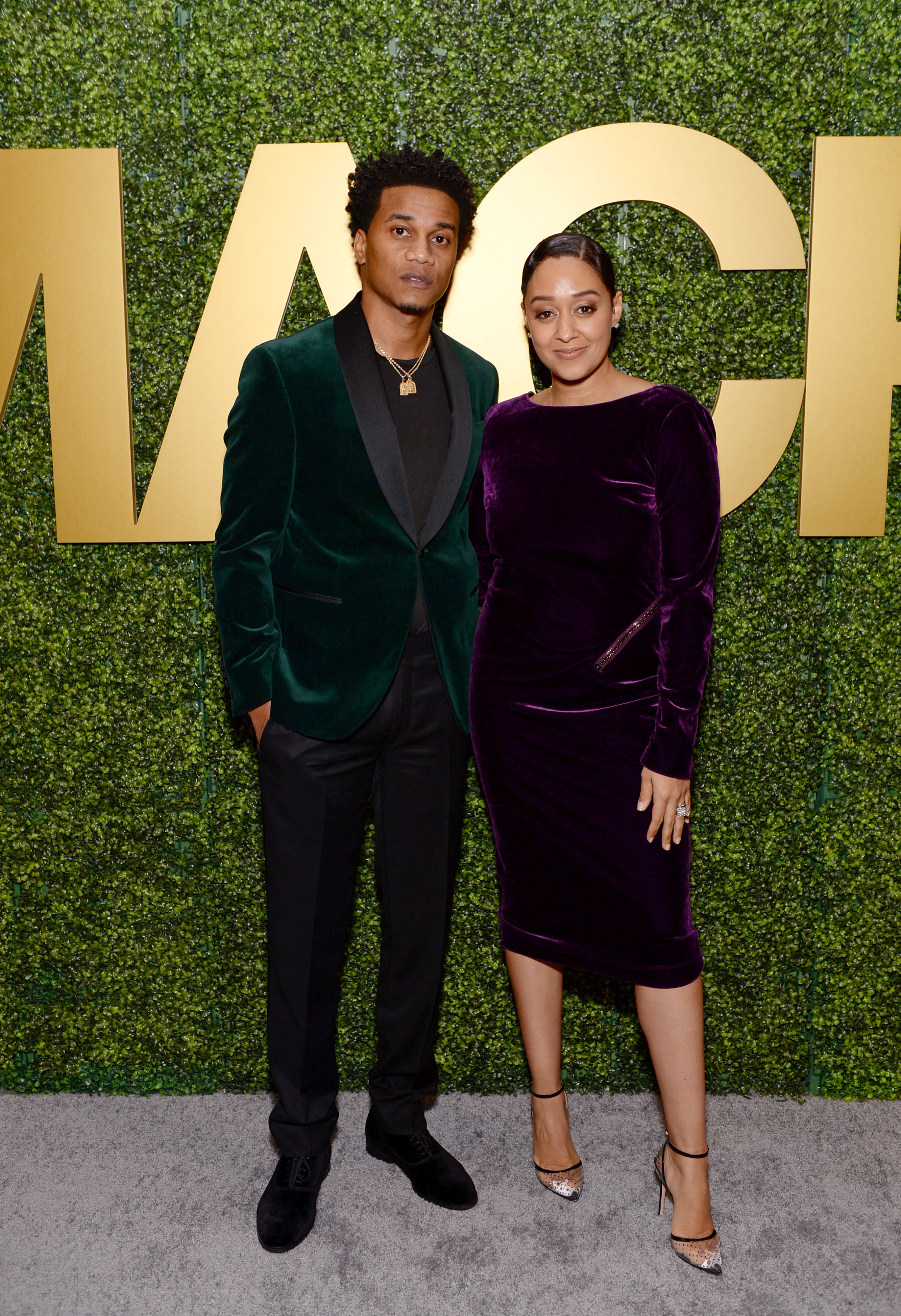 Do they have any children?

Tia Mowry, now Tia Mowry-Hardrict, and Cory Hardrict have two children. Their son, Cree Taylor Hardrict, was born on June 28, 2011, and they had their daughter Cairo Tiahna Hardrict, on May 5, 2018.

The dynamic pair has said over the years they work together as a team to ensure a happy marriage and a happy family.

Brian Laundrie’s parents ‘plotted his escape despite knowing about murder’

While Cory Hardrict worked to further his career, Mowry told Country Living, “I had to take on those responsibilities that a father would do. I was out in the backyard teaching my son how to kick a ball.

"It’s a team effort, and at the end of the day it’s winning and however we get there, that’s what we do.”