MANCHESTER-BORN musician Lyndrik Xela first came to the public's attention after he wowed judges on The Voice, and is currently in a relationship with TV presenter Scarlette Douglas.

Lyndrik Xela has a vast array of experience as both a stage performer and a recording artist. 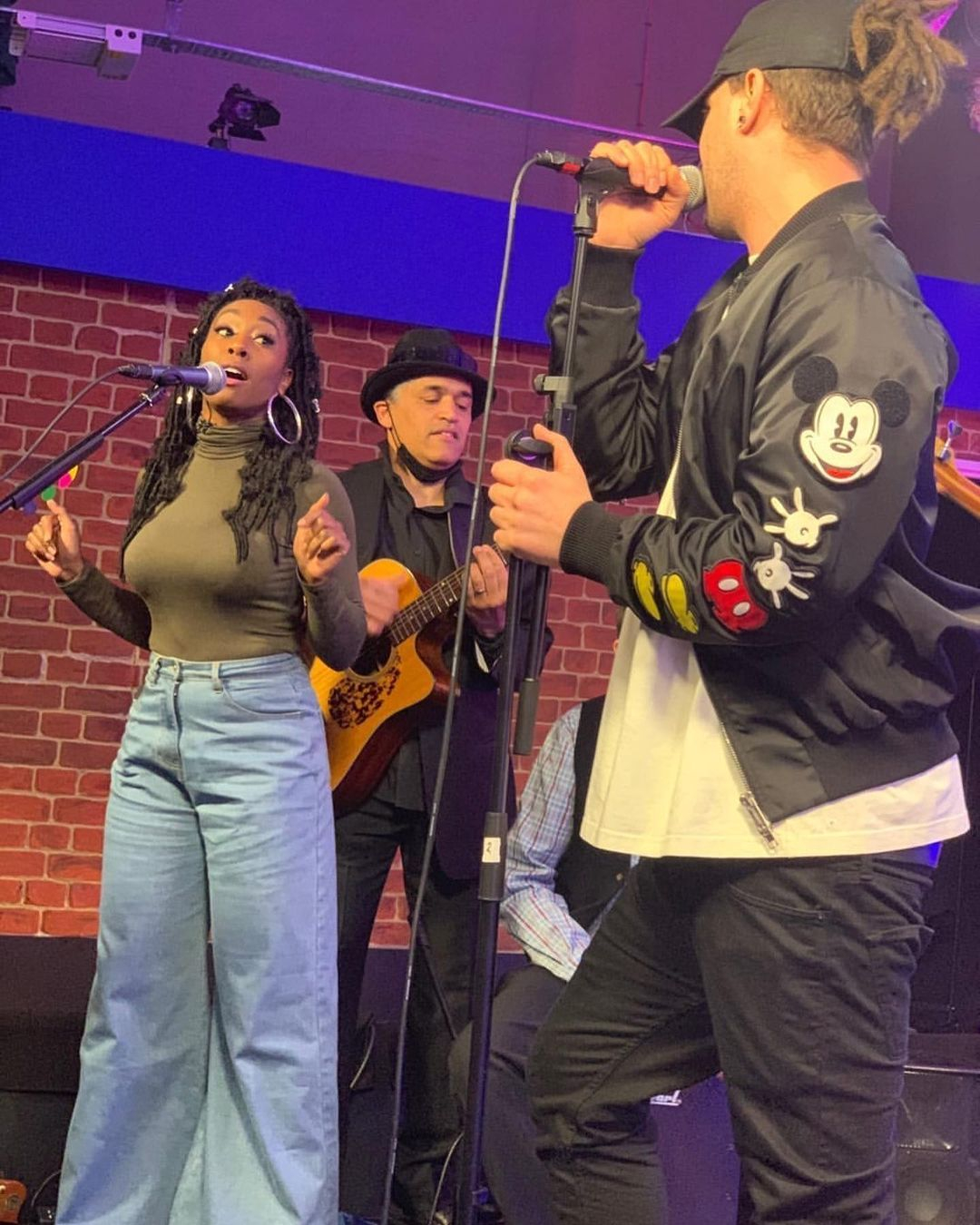 Lyndrik has amassed a large following from his unique sound, and has even performed on stage with his girlfriend Scarlette Douglas.

His Spotify bio reads: "Lyndrik Xela is a multifaceted singer, songwriter, producer and performer who lights up a stage reminiscent of artist’s such as MIchael Jackson and Prince.

"Lyndrik brings originality with his unique vocal tone and range. His music is diverse, extensive and distinctive to Lyndrik, mixing styles and genres to create a whole new sound.

"His Debut EP (Get To Know U Part 1) will set the mood for any occasion you desire, leaving you wanting more. Stay tuned!"

Lyndrik recently teased fans about the prospect of new music being accompanied with some spectacular visuals, being released very soon.

The artist took to social media to tweet: "This next lot of music We are releasing is [fire]… excited for you all to see the visuals too.. #makingmovies" 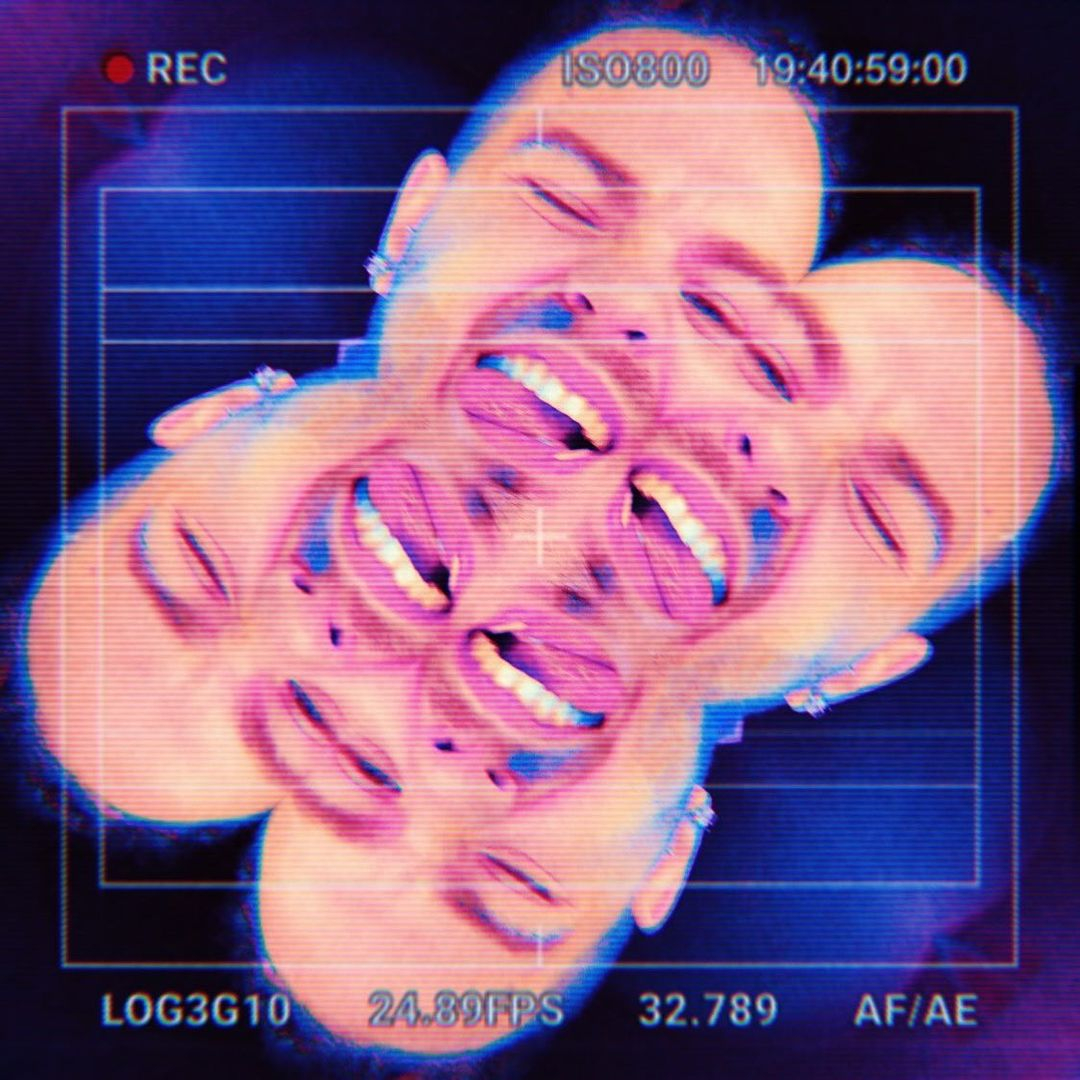 How long have Scarlette Douglas and Lyndrik Xela been dating?

The couple first met 12 years ago when they were starred alongside each other in West End show Thriller Live.

Scarlette has admitted it's "tricky" to balance her work schedule and home life, given the amount of time she spends abroad filming A Place in The Sun.

The property expert explained that she often works "crazy hours" and is often away from the home they share together.

She said: "The hardest part, well there are a few things that are a bit tricky.

"I've done this show primarily being single and I've got a partner now."

Scarlette added: "We've been together since [the first] lockdown and we've known each other for years and but have now got together.

"But it's a bit tricky going away because I'm leaving him at home and he's doing his thing and I'm away. My hours can be crazy sometimes so I guess that's what's hard."