REAL housewife Jen Shah is well known for her quick temper, outbursts and penchant for drama.

And on season 2 of The Real Housewives of Salt Lake City, some of Jen's co-stars questioned if she had taken her fiery side too far after an audio clip leaked that allegedly showed the 47-year-old berating an ex-member of staff. 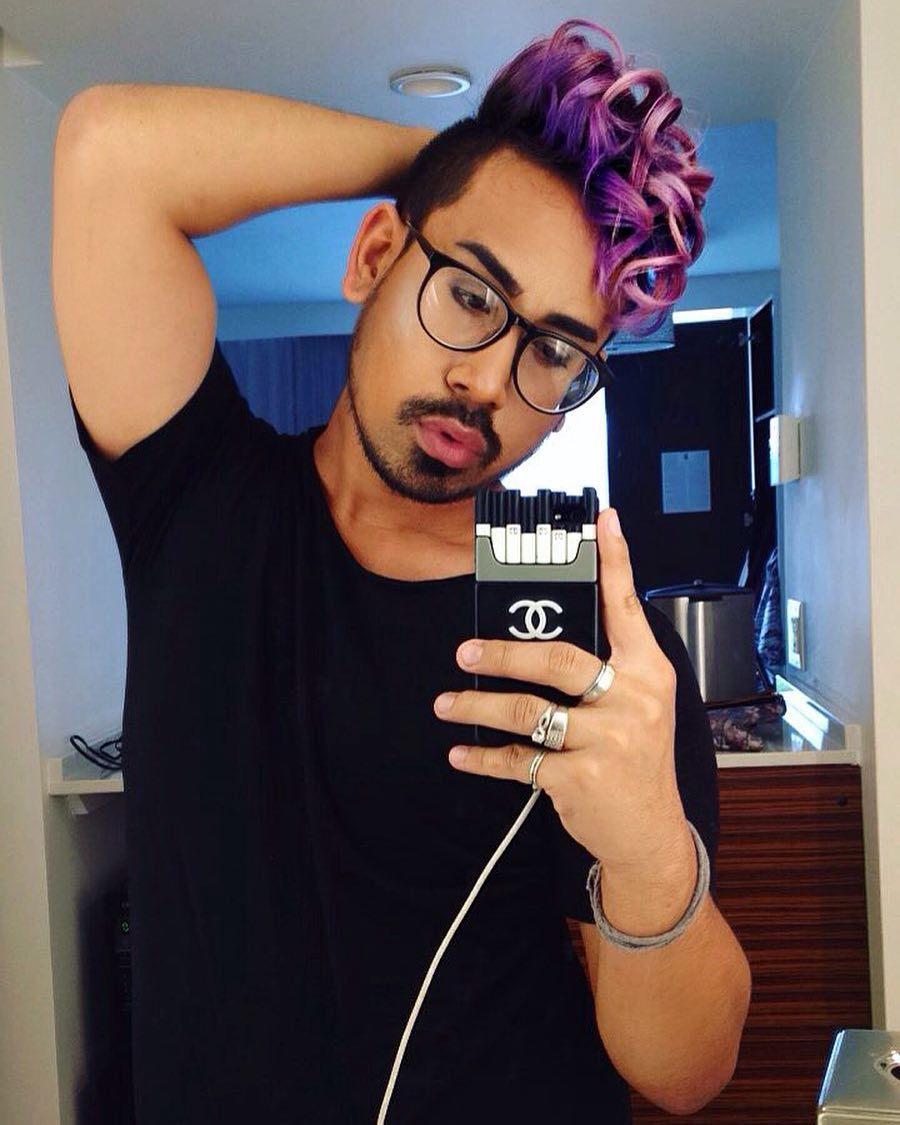 Koa Johnson is a clothing designer, who used to work for Real Housewives star Jen Shah.

During his time with Shah, Koa designed countless looks – including her glittery pink reunion gown.

Koa regularly shares his work on his Instagram, where he has nearly 7,000 followers.

What has Jen Shah been accused of?

In March 2021, an audio clip was leaked to the internet which allegedly saw Shah abusing Koa Johnson, her former clothing designer.

Johnson then took to Instagram to claim that the star had "verbally assaulted" him.

In the same post, Johnson claimed that Shah owed him four months in back pay.

He alleges that his last payment was received in September 2020, even though he worked for Shah until January 2021.

Not long after the leak, Johnson spoke to PageSix about his time working for Jen.

Describing the ten months he was in her service as the "most traumatizing" of his life, Johnson said that he "wasn't sleeping" or "taking care of myself physically and mentally."

What was on the audio clips?

The clip begins with Shah allegedly swearing at Johnson over an outfit delay. 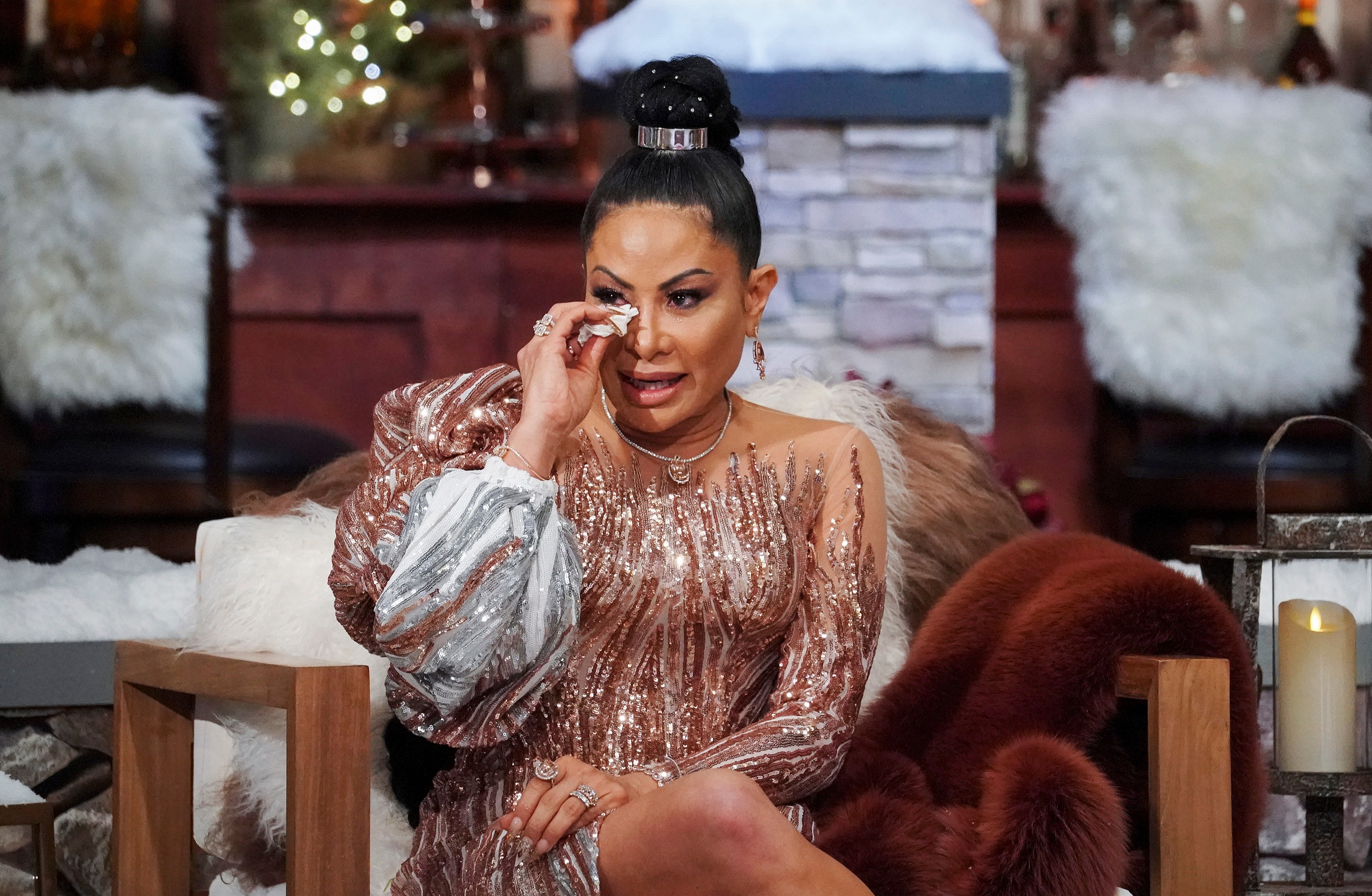 Johnson can seemingly be heard apologising on the tape – but it looks like it does little to calm his boss.

Koa maintains that he did not record or leak the audio file.

However, he said on social media that he was "glad" it had been released and that he had been "protecting this woman (Shah) for way too long."

What has Jen Shah said?

Shah's co-star Lisa Barlow seemingly brought up the incident on an episode of The Real Housewives of Salt Lake City.

Lisa, who was angry with Jen after she failed to defend her during a fight with fellow housewife Mary Cosby, accused Jen of treating an employee poorly.

Although the employee's name was censored on the show, fans are convinced that Lisa was referring to Johnson – as she referenced a leaked audio clip.

Jen argued that she was tired of being "screwed over" and that she had made a mistake hiring the employee in the first place, after failing to do her "due diligence".