Who is Natalie Wood’s sister Lana? – The Sun

SHE is known for playing ballsy siren Plenty O' Toole in 1971's Diamonds Are Forever.

Here's all you need to know about veteran actress Lana Wood, the sultry Bond girl. 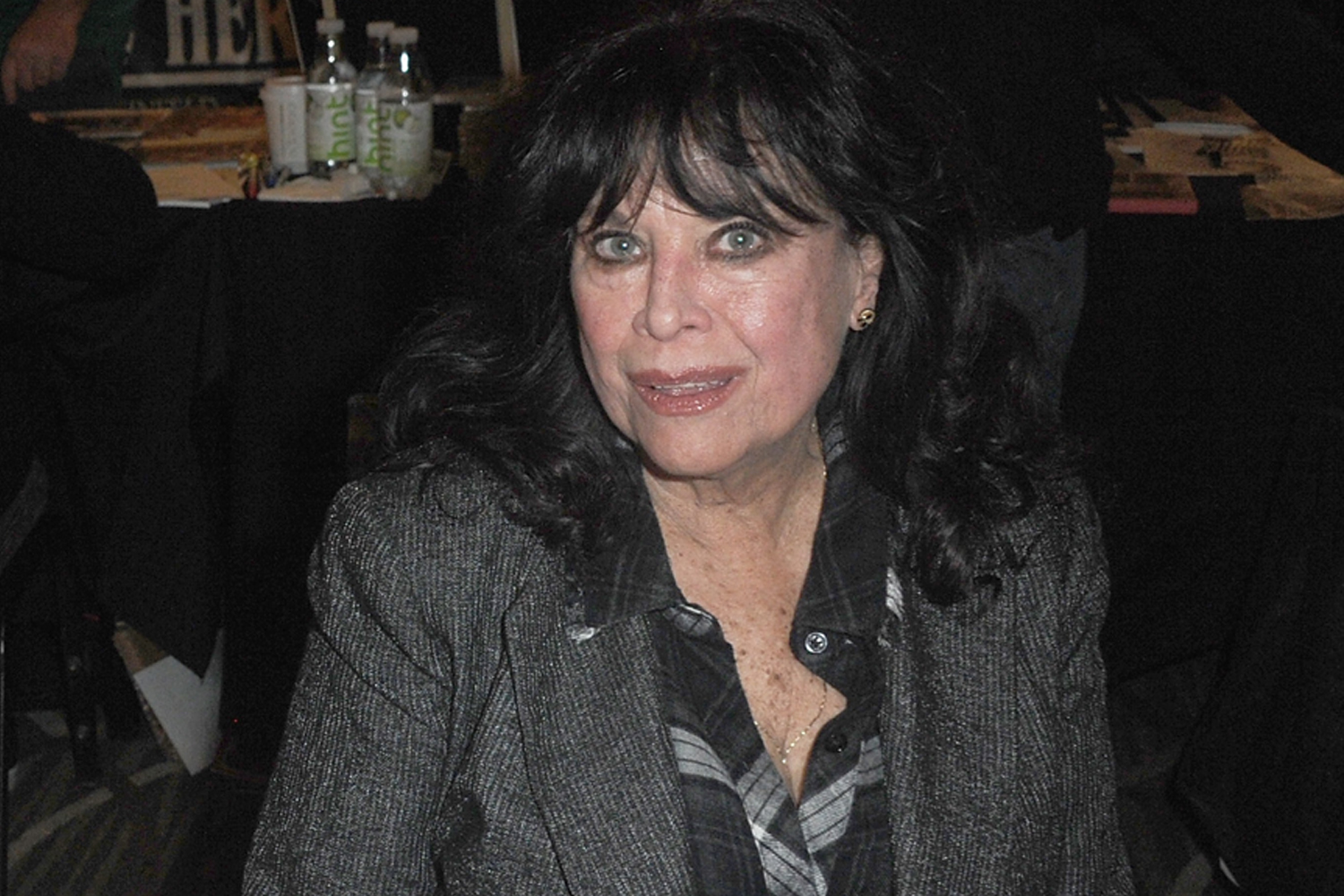 Who is Natalie Wood's sister Lana?

Her parents were Russian immigrants who moved to the United States as children after the Russian Civil War.

Lana was born Svetlana Gurdin but adopted her elder sister's stage name "Wood" when she made her film debut in 1956.

What has she been in?

Most notably Lana played the role of Plenty O'Toole in the 1971 Bond film, Diamonds Are Forever opposite Sean Connery.

She landed the role of Sandy Webber in the soap opera Peyton Place and also posed for Playboy in 1970 after being approached by High Hefner.

Lana has also appeared in 20 other films including The Fugitive, Mission: Impossible and Starsky & Hutch.

What has Lana said about Robert Wagner?

In early 1972 though they reconnected and remarried in July of that year.

However on November 29 1981 Natalie drowned near their yacht while it was moored off Catalina Island.

Originally police said that Wagner, now 88, was not suspected of causing her death, but the investigation reopened in 2011 after the boat's captain admitted he had lied to police and that Wagner and Natalie had been arguing.

On February 1 2018 Wagner was name as a "person of interest" in her death. 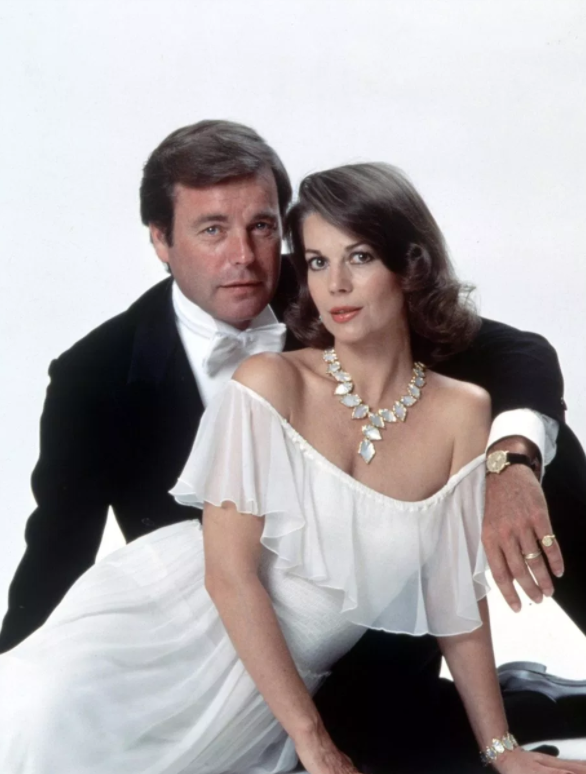 She said: "I know exactly what happened from what Dennis [the boat’s skipper] has told me.

“They had a fight, they had a bad fight, Dennis said it sounded like furniture was being thrown around and he knocked on the door, RJ [Wagner] opened it a little bit, said ‘mind your own business,’ so Dennis then left.

“He went outside, turned up the music because they were being so loud, and started walking towards the back of the boat. When he turned that corner, RJ was standing there. Dennis asked, ‘where is Natalie?’ and RJ said, ‘she’s gone.'”

Wagner's rep has refused to comment on the claims. Wagner apparently has not spoken on the allegations.

What did Lana Wood say about Natalie Wood's alleged assault?

In a memoir that will be published November 2021, Lana claimed that her sister Natalie was allegedly sexually assaulted at a young age.

She identified the alleged assailant as Hollywood star Kirk Douglas.

"I remember that Natalie looked especially beautiful when Mom and I dropped her off that night at the Chateau Marmont entrance," Lana recalls in the memoir titled Little Sister, alleging that the incident happened in the summer of 1955.

The sibling's mother had allegedly believed at that time that  "many doors might be thrown open for her, with just a nod of his famous, handsome head on her behalf."

"It seemed like a long time passed before Natalie got back into the car and woke me up when she slammed the door shut," she writes.

"She looked awful. She was very disheveled and very upset, and she and Mom started urgently whispering to each other. I couldn't really hear them or make out what they were saying. Something bad had apparently happened to my sister, but whatever it was, I was apparently too young to be told about it."

According to Lana, she and Natalie did not discuss what had happened until the pair were adults.

Lana claims Natalie described the experience as "out-of-body" where she wound up "terrified and confused."