Who is Michael Polansky?

MICHAEL Polansky has secured the heart of one of Hollywood’s most famous stars, Lady Gaga.

The singer has previously dished about her relationship with Polansky, calling him her “whole life.” 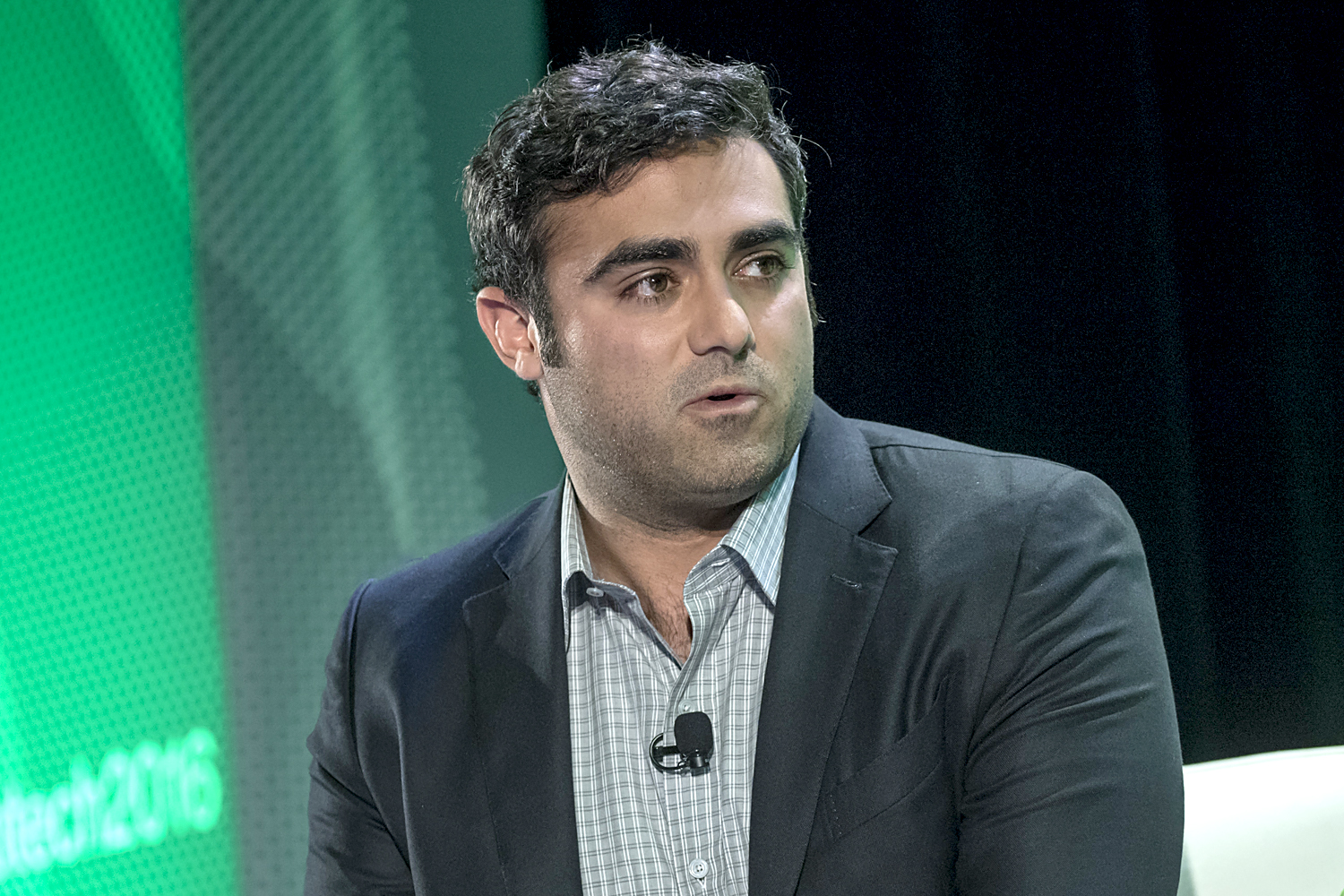 Who is Michael Polansky?

Michael Polansky, 43, is the co-creator and executive director of the Parker Foundation.

The organization, which launched in 2015, supports philanthropy in life sciences, global public health, civic engagements, and the arts, according to its website.

He is also on the board of the Parker Institute for Cancer Immunotherapy, which sponsors research for cancer treatment.

Polansky reportedly graduated from Harvard in 2006 with a degree in applied mathematics and computer science. 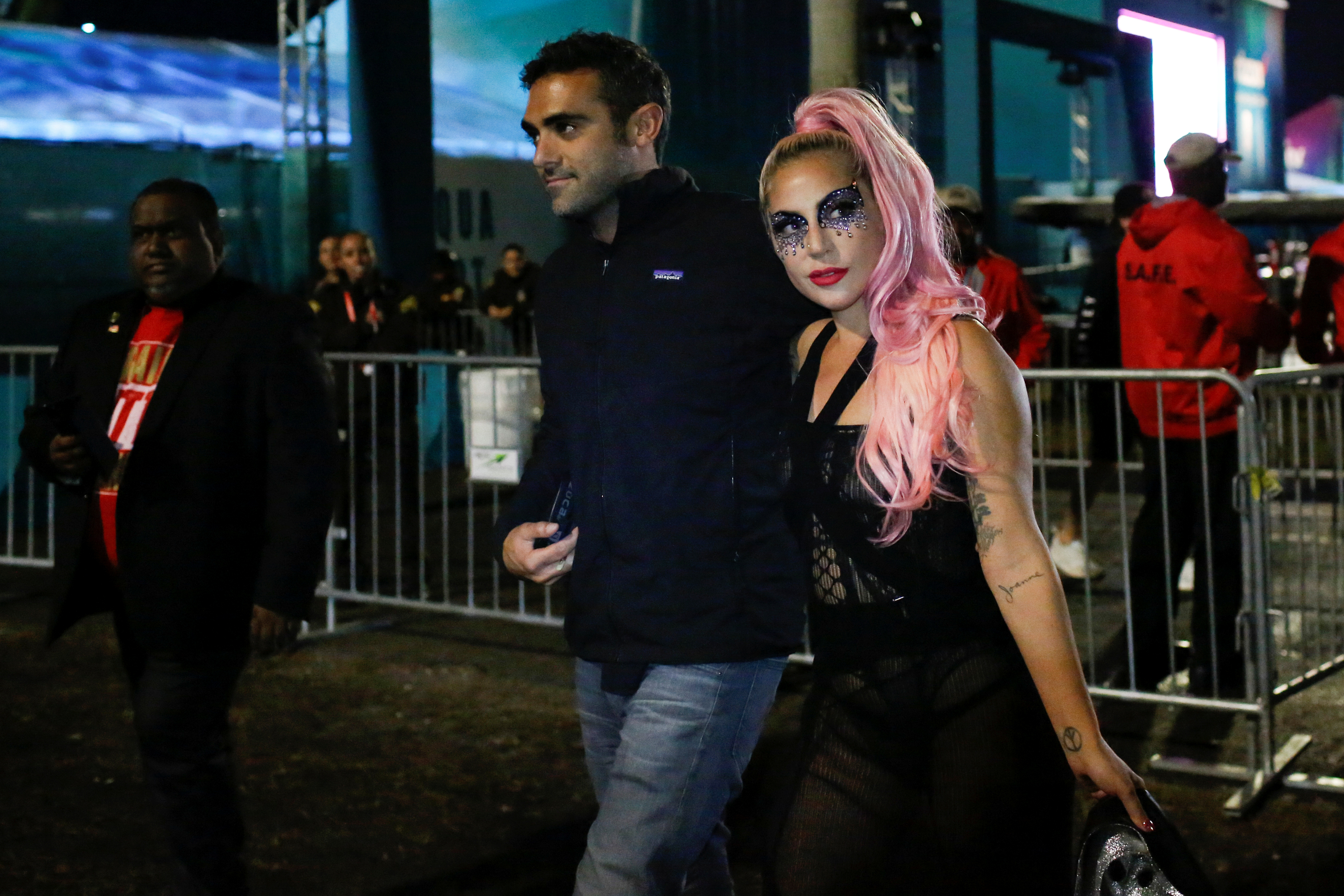 Gaga and Michael were first linked over New Year's Eve in 2020 and then became Instagram official in February over the Super Bowl.

A source dished to Entertainment Tonight of her new relationship, saying: "She wasn't expecting to get so involved so quickly after her last relationship, but she started telling her friends she was completely in love with him.

"Anyone that has spent any time with them can see the connection.

"They are completely smitten. Her friends haven't seen her this happy in years.

"It didn't take long for her friends to adore him too."

This is Gaga’s third public relationship after being engaged twice before, first to Taylor Kinney in 2015 and then to Christian Carino in 2018.

What is Michael Polansky’s net worth?

Polansky has an estimated net worth of $600million, according to Exact Net Worth.

He has reportedly made his fortune through his many business ventures.