Who is Karamo Brown, how old are Queer Eye star's two children and what TV shows has he hosted?

KARAMO Brown recently took centre stage as one of the Queer Eye cast.

But who is he and what does he do? We take a look as the show returns for a fourth series. 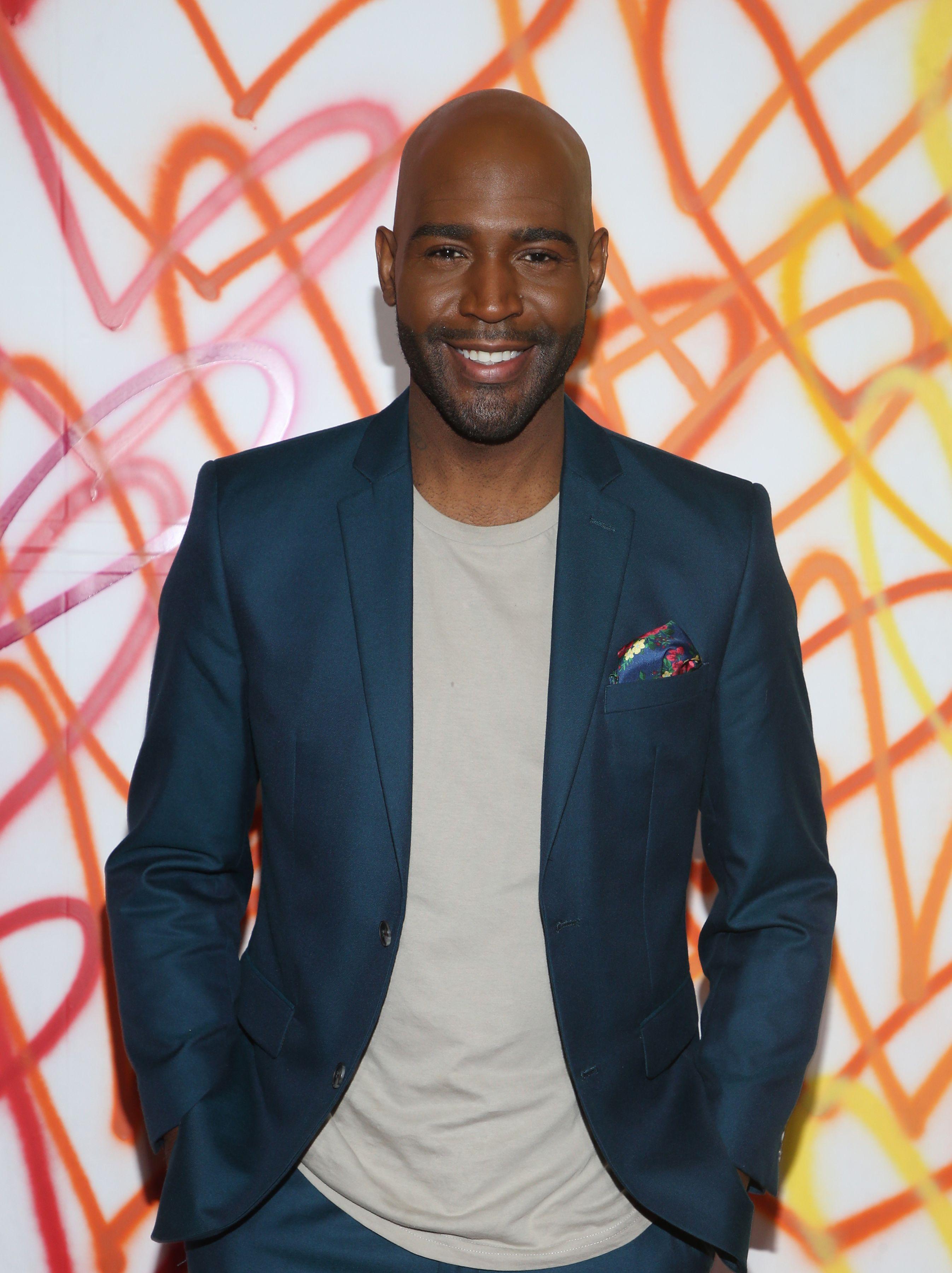 Who is Karamo Brown?

He is a television host from Texas and his career began on the 2004 MTV reality show The Real World: Philadelphia.

His parents are Jamaican and he has three older sisters.

The star is an active member of the Never Again MSD gun control movement after his high school Marjory Stoneman Douglas in Florida suffered a fatal shooting in 2018.

Karamo became the first out gay black man on television when he appeared on MTV’s The Real World: Philadelphia in 2004. 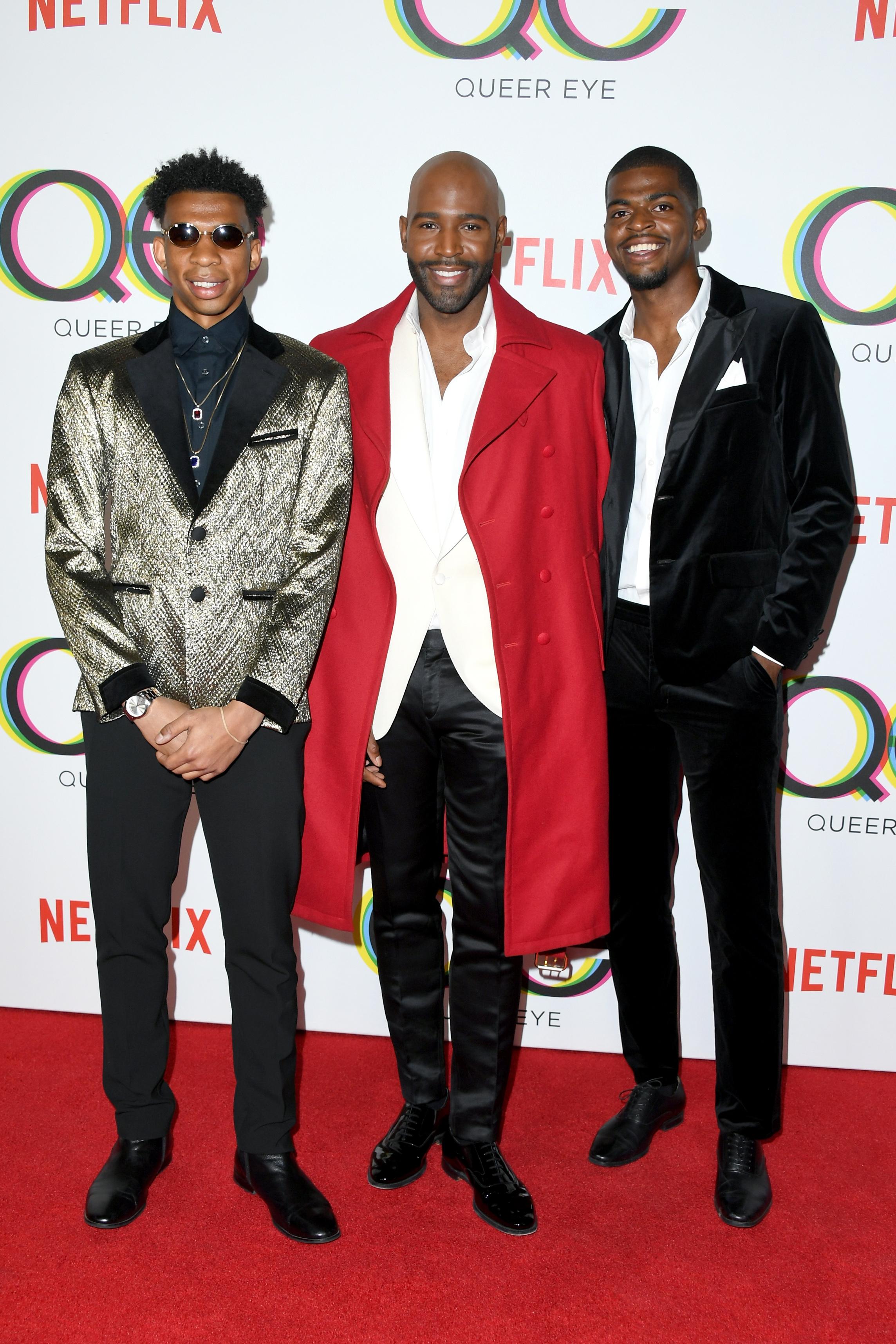 Who are Karamo's sons and when did he find out about them?

Karamo has two sons – Jason, who he found out about in 2007, and then he adopted Jason’s half-brother Chris.

Karamo revealed he had a relationship with a girl at school when he was 15.

She had his child, Jason, but kept it a secret from him.

He found out about his son when the boy was 10 years old.

Karamo then discovered his son had a half-brother, Chris, and went on to adopt him to keep the family together. 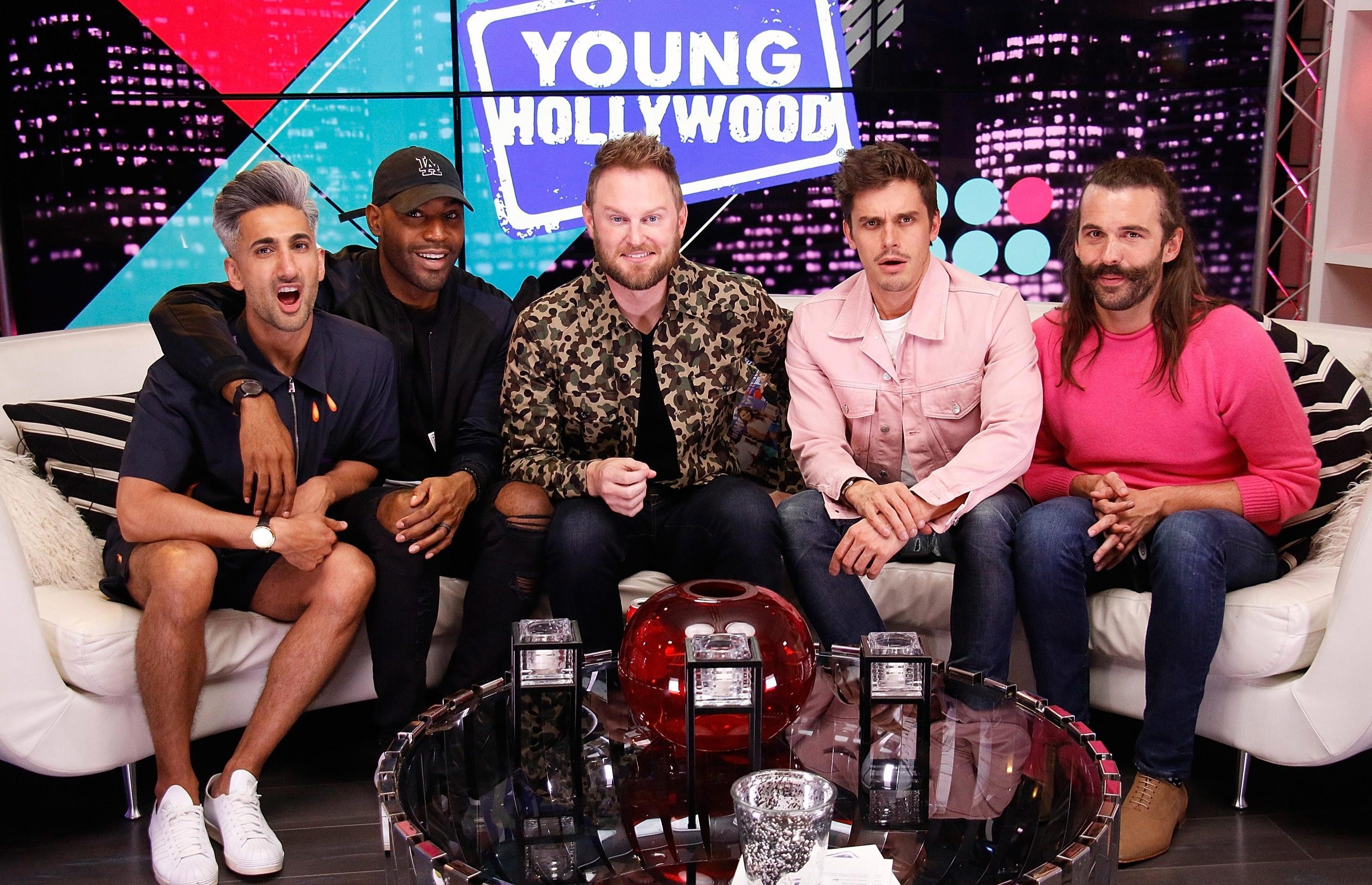 What television shows has Karamo Brown been on?

He appeared on reality game show Real World/Road Rules Challenge: The Inferno II in which he finished sixth.

Brown appeared on The Next 15 in 2016 which featured Karamo and five other former reality stars.

He is the host of MTV’s Are You The One: Second Chances and joined Netflix’s Queer Eye in February 2018.

Karamo was a host on HLN’s Dr Drew On Call, YouTube’s The Young Turks, was a guest host on Access Hollywood Live and was a host and producer on HuffPost Live.

Who is in the Queer Eye cast with Karamo?

The show is made up of five sassy gay makeover experts who transform the wardrobe, lifestyle and home decor of dull Midwestern men.

They are Antoni Porowski, the food and wine expert, Bobby Berk the expert for design and home decor, grooming expert Jonathan Van Ness and Tan France who takes care of fashion.

Karamo is the expert on culture.