Who is June Diane Raphael?

AMERICAN actress June Diane Raphael has starred in a series of high-profile TV shows and films across her glittering career.

Here's everything you need to know about the actress and screenwriter. 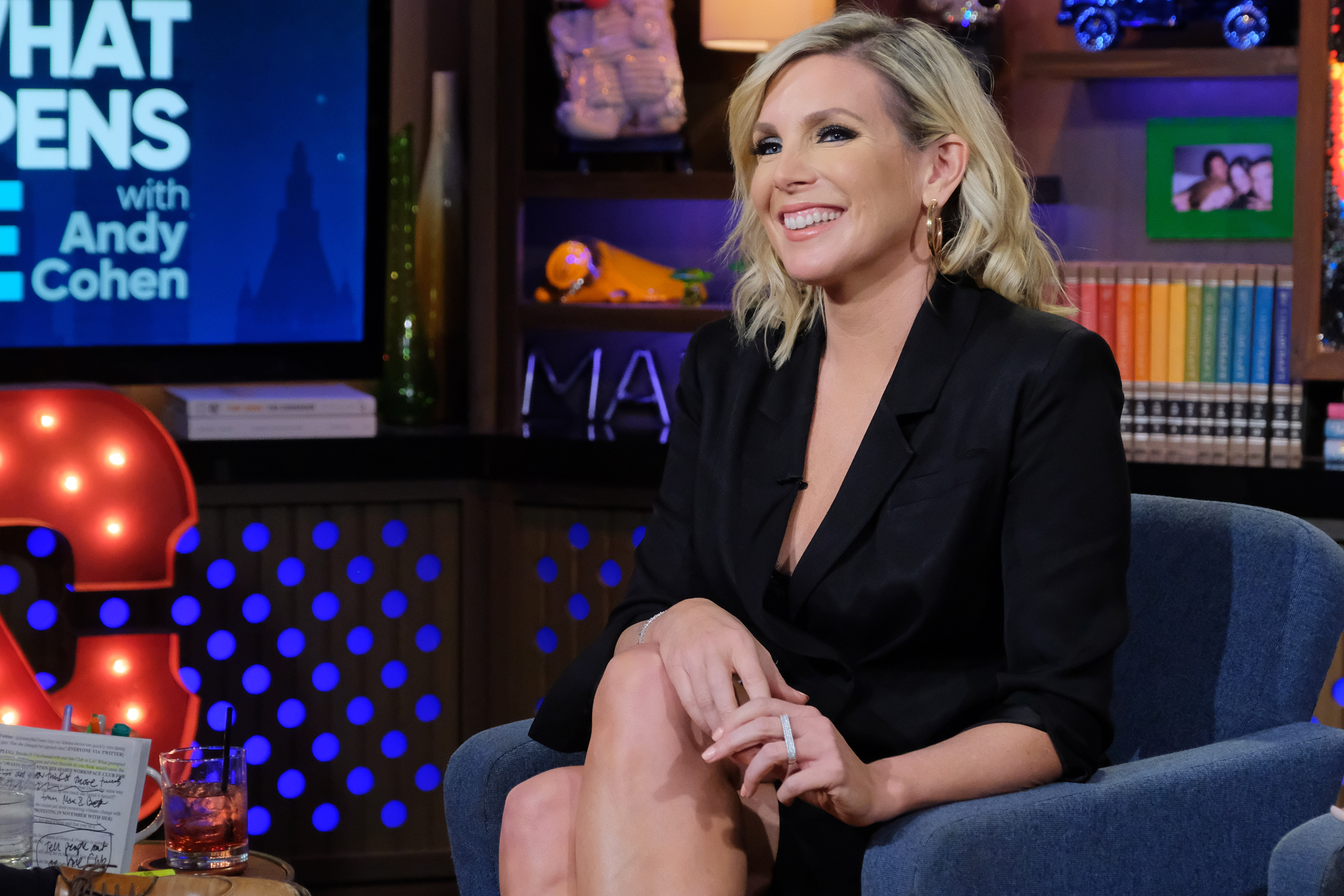 Who is June Diane Raphael?

June Diane Raphael was born in January 1980 in New York.

Raphael attended New York University and studied acting at the university's School of Arts, before launching her career with her own sketch show alongside her best friend and American actress Casey Wilson.

The 41-year-old is married to American actor and comedian Paul Scheer, who is best known for playing Andre Nowzick in the US sitcom The League.

The pair began dating in 2004, when Scheer was brought in to offer advice to Raphael and Wilson about their two-woman sketch show.

In October 2009, the couple married at the Santa Barbara Museum of Natural History, with two sons following in 2014 and 2016.

The actress and screenwriter now lives with her family in Los Angeles and is involved in charity work helping young people pursue education. 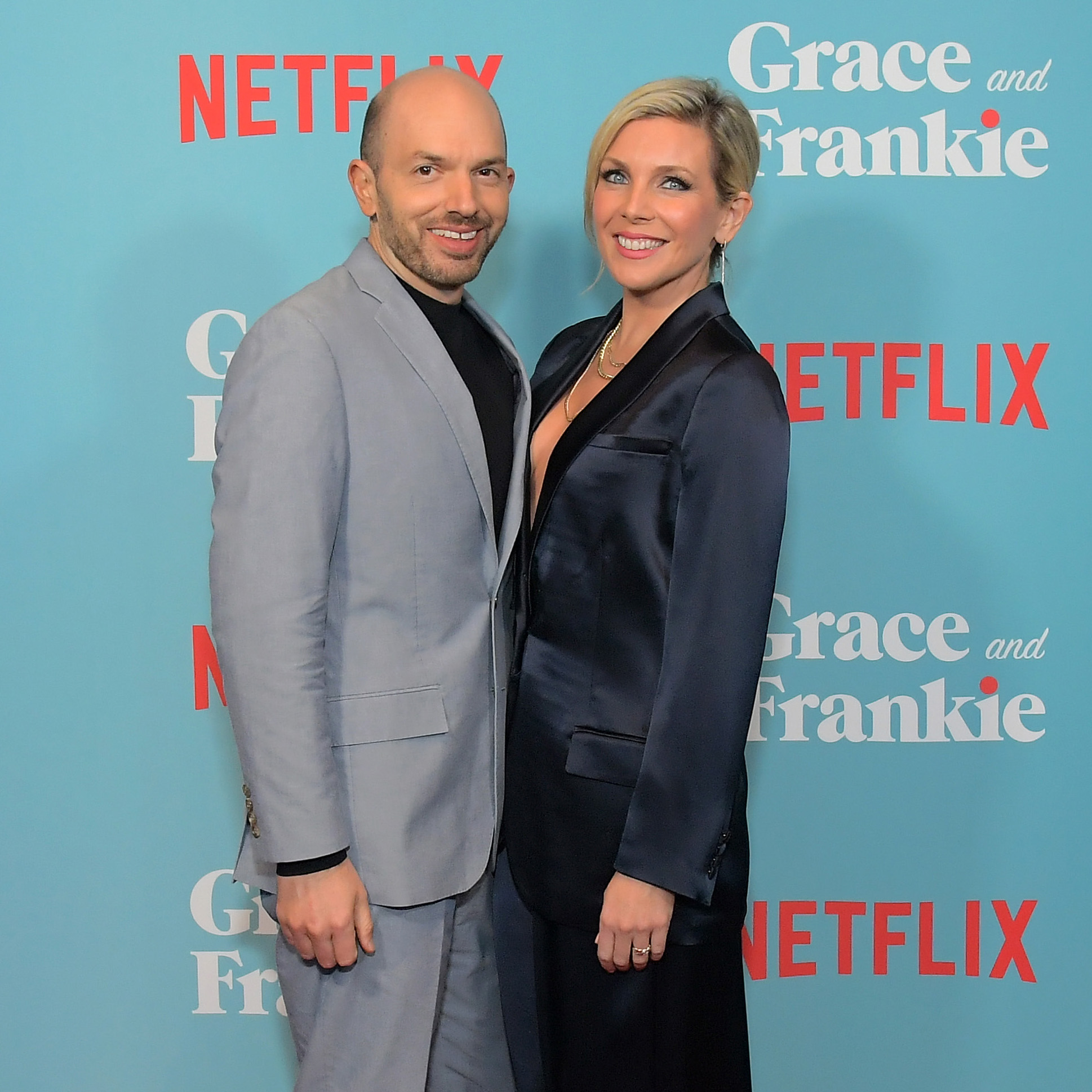 What is June Diane Raphael's net worth?

Raphael's career on screen is reported to have earnt her a $4 million fortune alongside husband Paul Scheer.

Raphael's film review podcast How Did This Get Made? has proven to be a big hit, which is performed alongside Scheer in front of a live audience.

And back in 2019, Raphael released her own book Represent: The Woman's Guide to Running for Office and Changing the World. 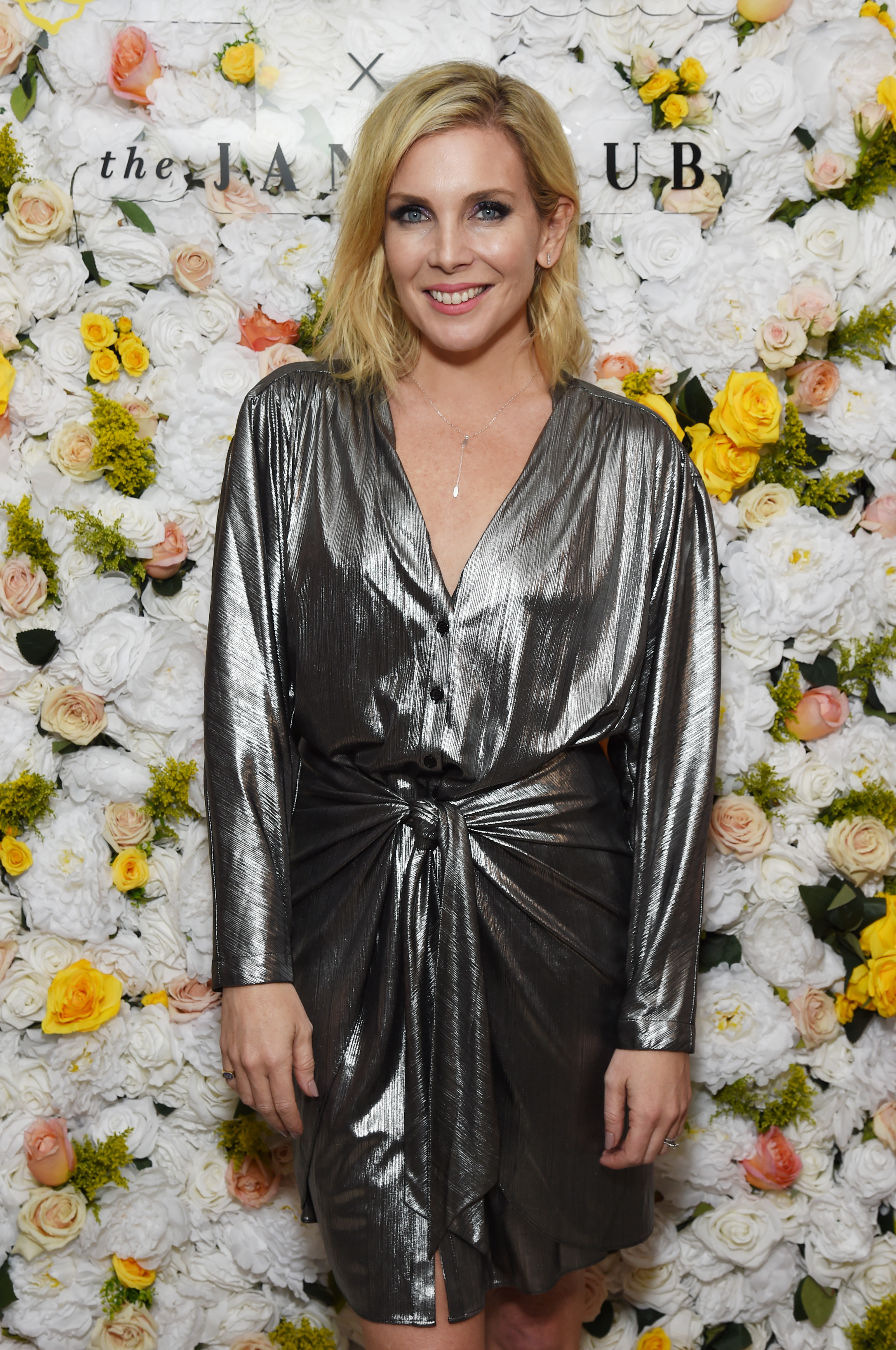 What TV shows has June Diane Raphael appeared in?

Raphael got her first break in TV in 2002 when she appeared in US comedy show Ed shortly after graduating from university.

It took five years for Raphael to return to the screen when she appeared in the 2007 movie Zodiac, and the following year she featured in Judd Apatow's comedy film Forgetting Sarah Marshall.

The actress played Sadie in the hit US sitcom New Girl between 2012 and 2018, as well as starring in the long-running American television series Curb Your Enthusiasm.

Raphael has also featured in the 2015 film Unfinished Business and the 2019 rom-com Long Shot, where she played the role of Maggie Millikin.

Earlier this year, Raphael appeared in an episode of US television series The Goldbergs, set in an alternate version of 1980s Pennsylvania.