Who is Jeff Lowe on Tiger King and what happened to him? – The Sun

TIGER King is a Netflix show that first hit screens in 2020, chronicling the lives of exotic animal owners.

In December of 2021, cast member Jeff Lowe was permanently banned from exhibiting animals. 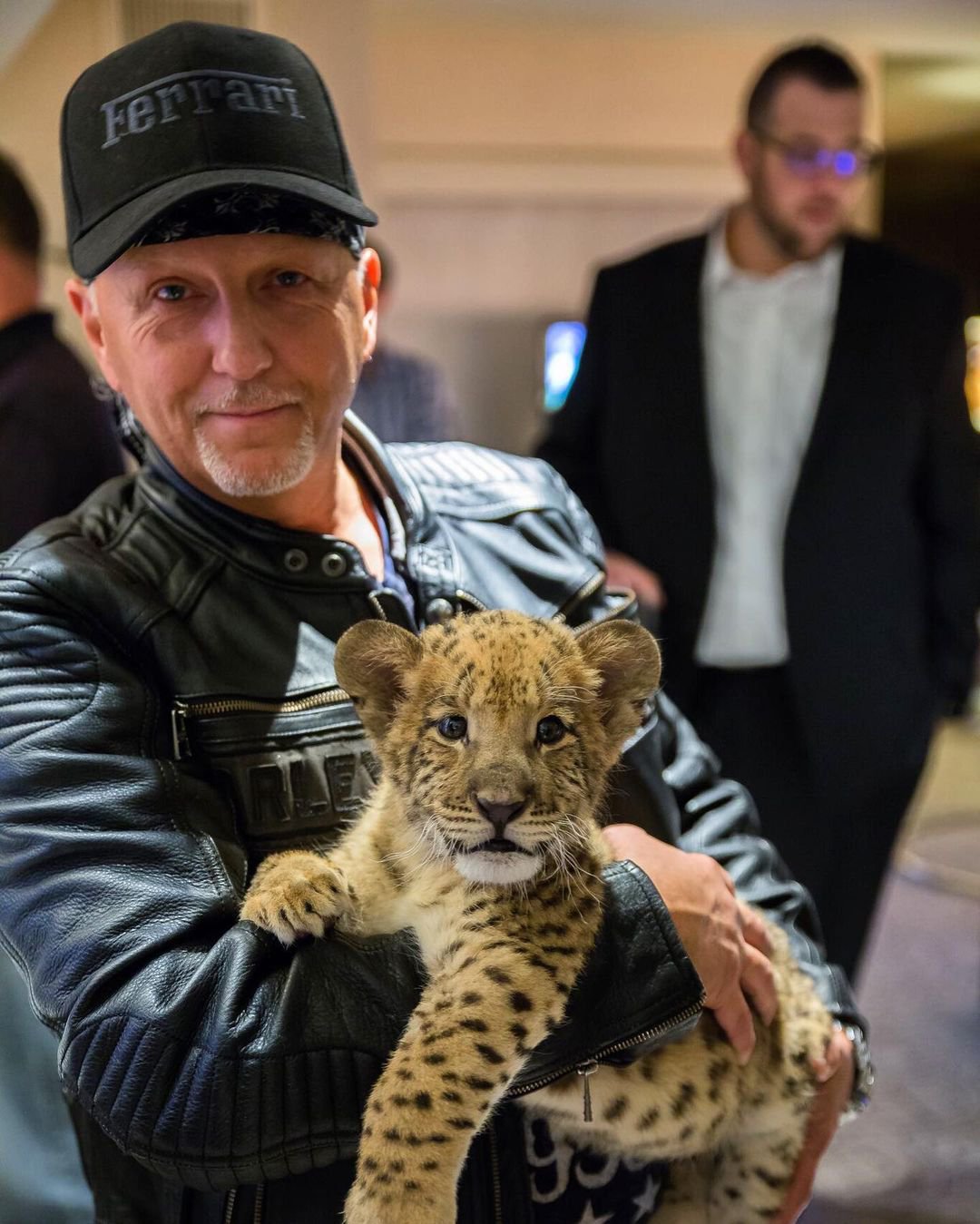 Who is Jeff Lowe on Tiger King?

Jeff first met the man behind Tiger King – Joe Exotic – in 2015, when he was introduced as an investor for Joe, who was financially struggling due to his ongoing legal battle with Carole Baskin.

Not much has been publicly said about Jeff's background.

In in the series, he reveals how he grew up around big cats because his grandfather was a circus owner.

Jeff had his first cat by the age of 15, and went on to own mountain lions and tigers.

He went on to have a baby with his wife Lauren, and they have employed nanny Masha Diduk to look after their daughter.

On December 23, 2021, the US District Court for the Eastern District of Oklahoma terminated the Lowe's interest in the endangered animals seized from their facility.

The court also granted the motion for a default judgement against Tiger King LLC and Greater Wynnewood Exotic Animal Park LLC, prohibiting them from exhibiting animals in the future. 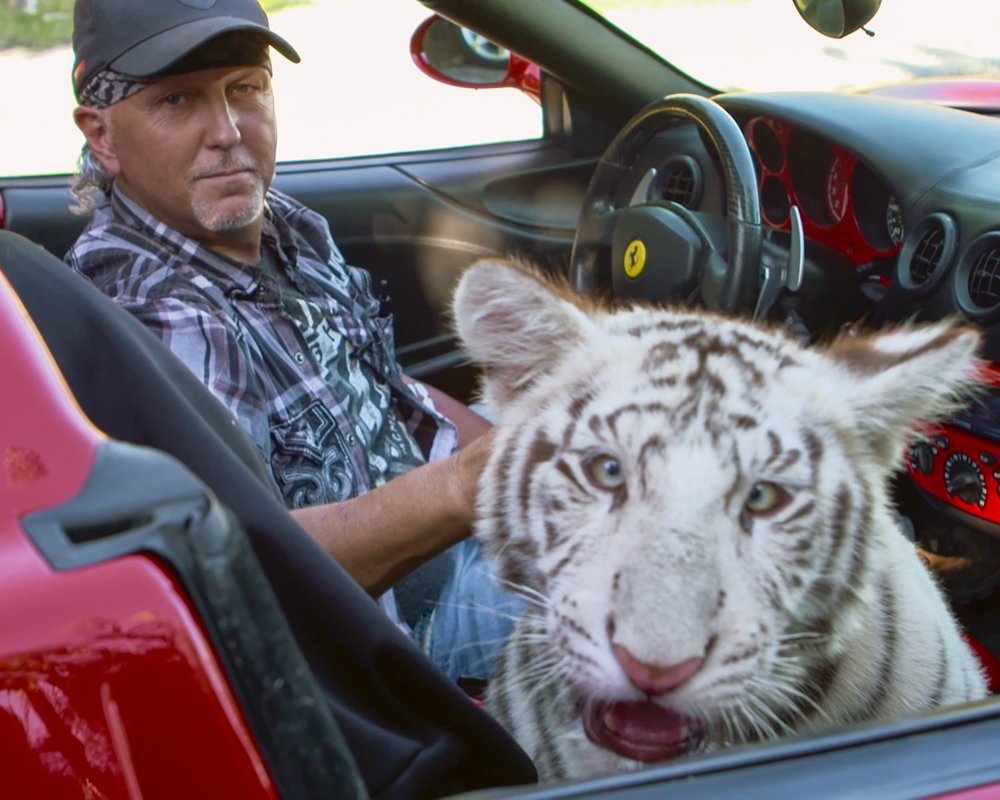 The Greater Wynnewood Exotic Animal Park started off as a shelter for endangered and exotic animals, and faced legal issues from Baskin's company, Big Cat Rescue.

In 2016, Joe Exotic transferred ownership of his big cat zoo over to Jeff.

Lowe rapidly increased the size of the animal park, adding different animals in addition to the exotic cats. In 2019, he announced his plans to open up a new park in Oklahoma.

Following a brief closure due to Covid-19 in 2020, Wynnewood was renamed Tiger King Park and reopened in May of same year.

Ownership of the park was granted to Baskin following a ruling from federal judge Scott Palk, ordering Lowe to vacate the park and remove all animals.

On August 17, 2020, the USDA ordered a suspension of Lowe's exhibitor license for 21 days. The following day, he permanently closed the park. 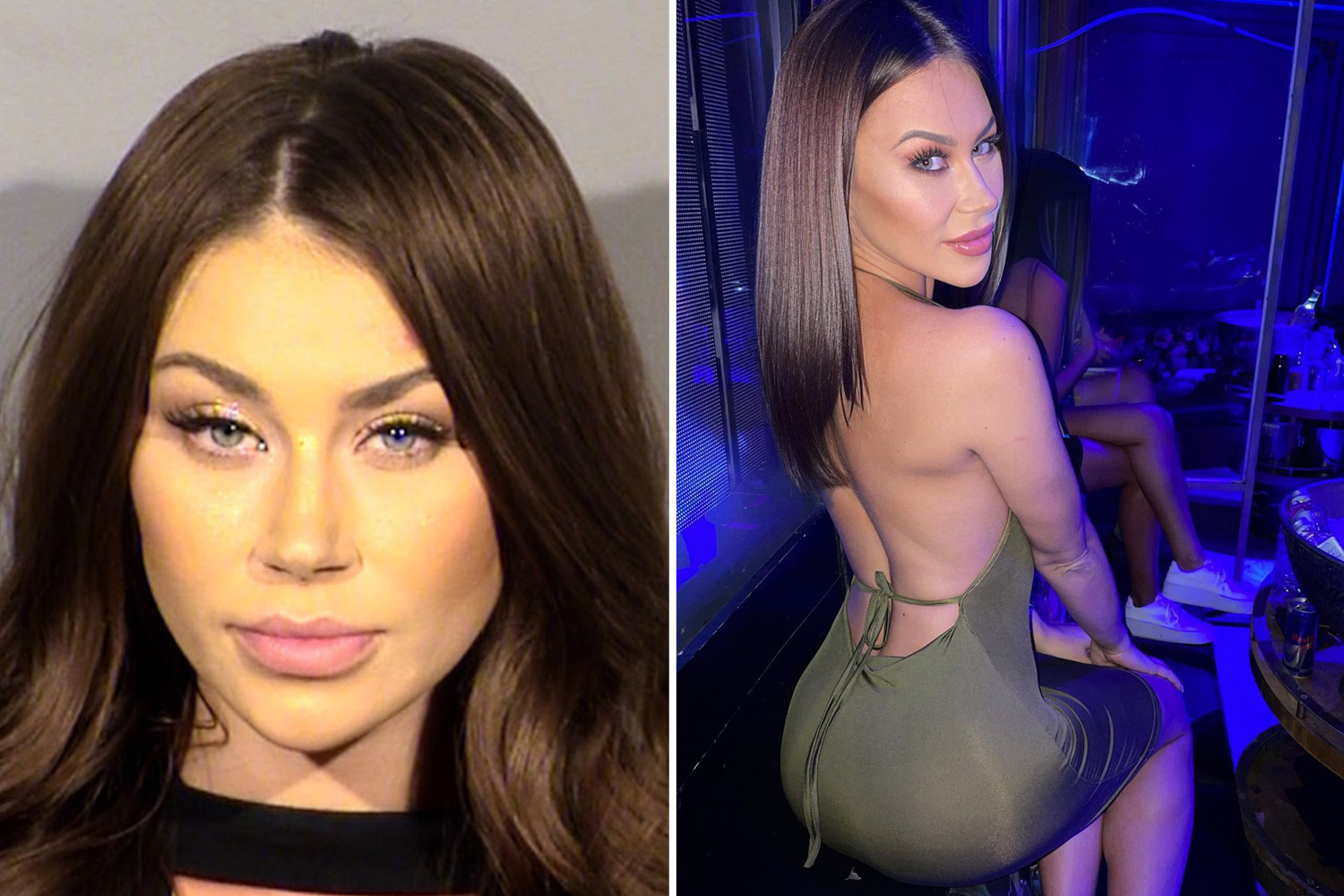 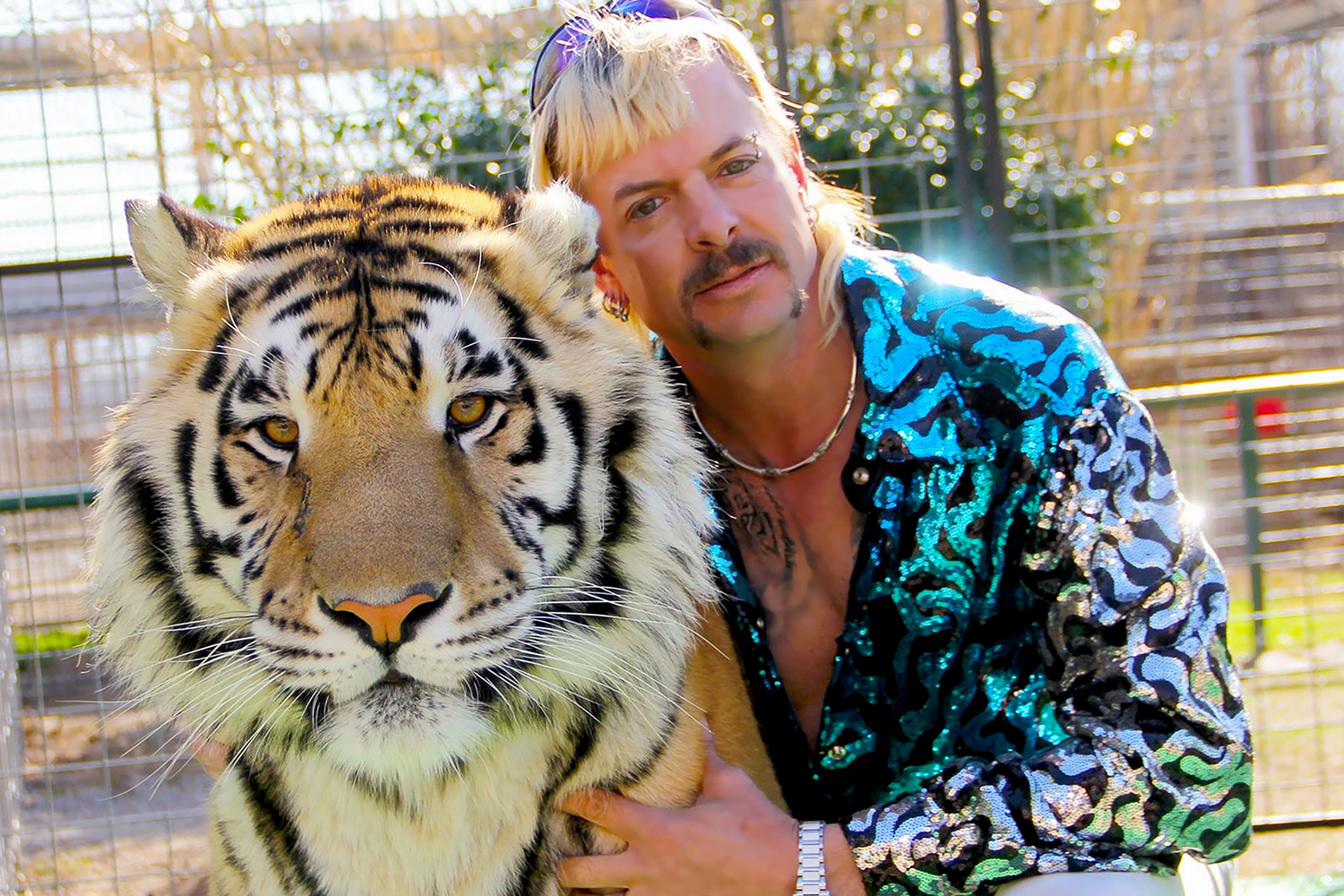 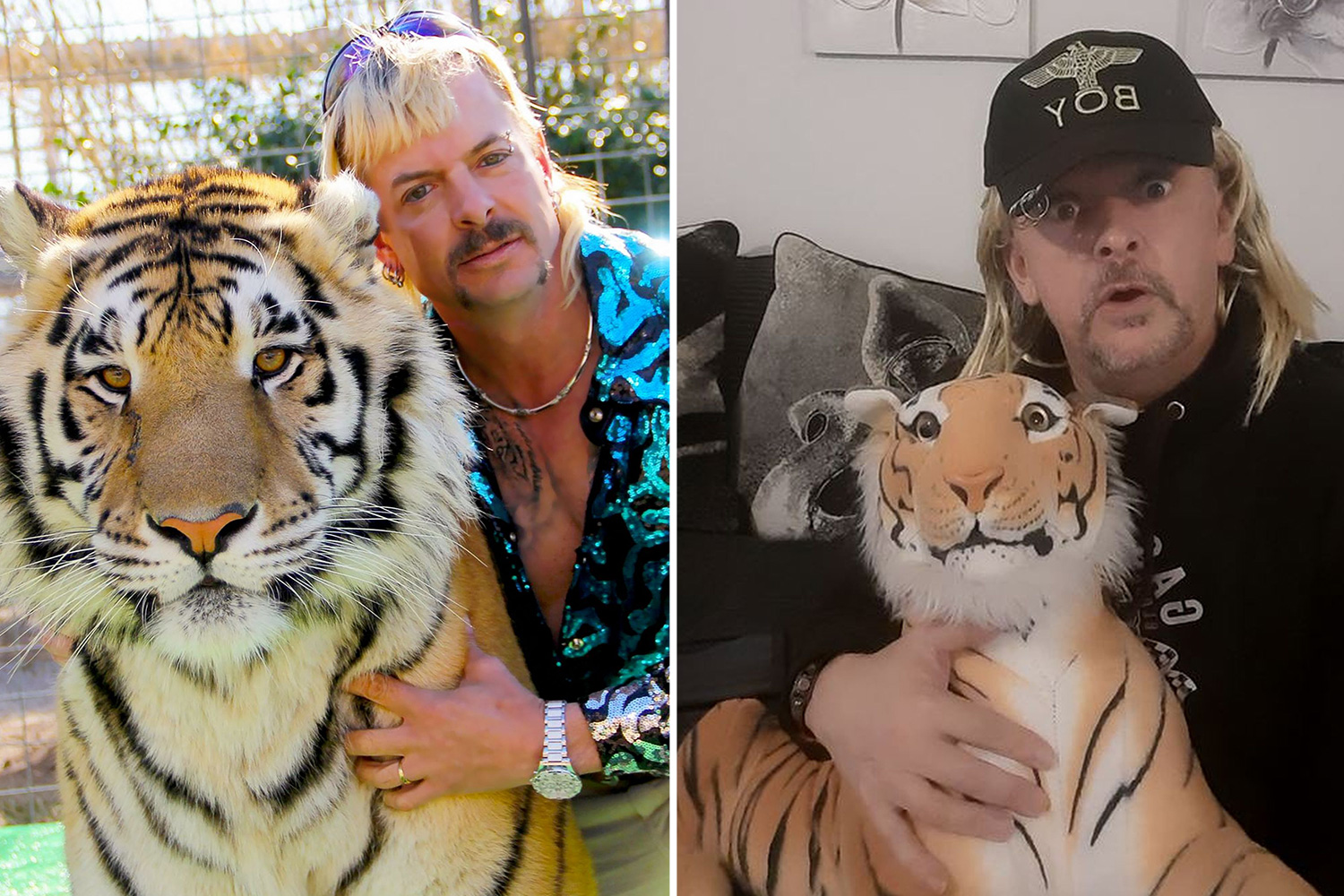 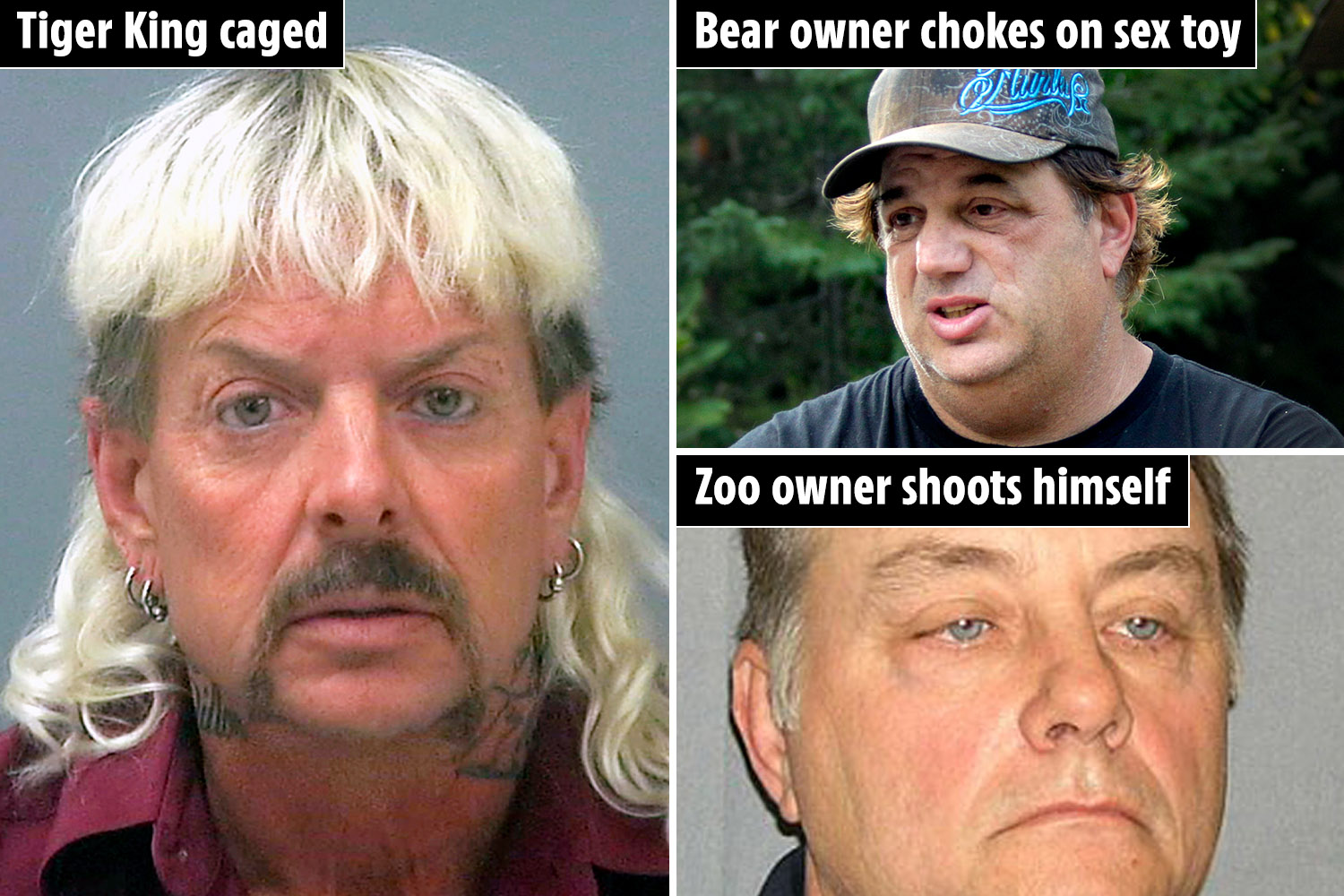 How exotic animal industry is fraught with 'murder', suicide & mystery

What has Joe Exotic said about Jeff Lowe?

Joe Exotic reportedly has contempt for his former business partner.

Speaking about Lowe from prison, he said: "When I met Jeff lowe, I thought I could trust him, and oh my god, s*** hit the fan.

"I didn't know the mansion was rented and I didn't know he was behind on Ferrari payments and as soon as he got the zoo in his name, the evil side of Jeff and [his wife] Lauren came out."

He was sentenced for the killings of five tigers, the sale of tiger cubs, and falsifying wildlife records.

How can I watch Tiger King?

Each season of Tiger King is available to watch on Netflix.

A follow-up came on December 12, with three episodes for a Doc Antle special.