Who is Italy's Eurovision entry Maneskin?

ITALIAN rock band Maneskin are hoping to bring their nation success at the weekend when they compete in the Eurovision Song Contest.

Here’s what we know about the group. 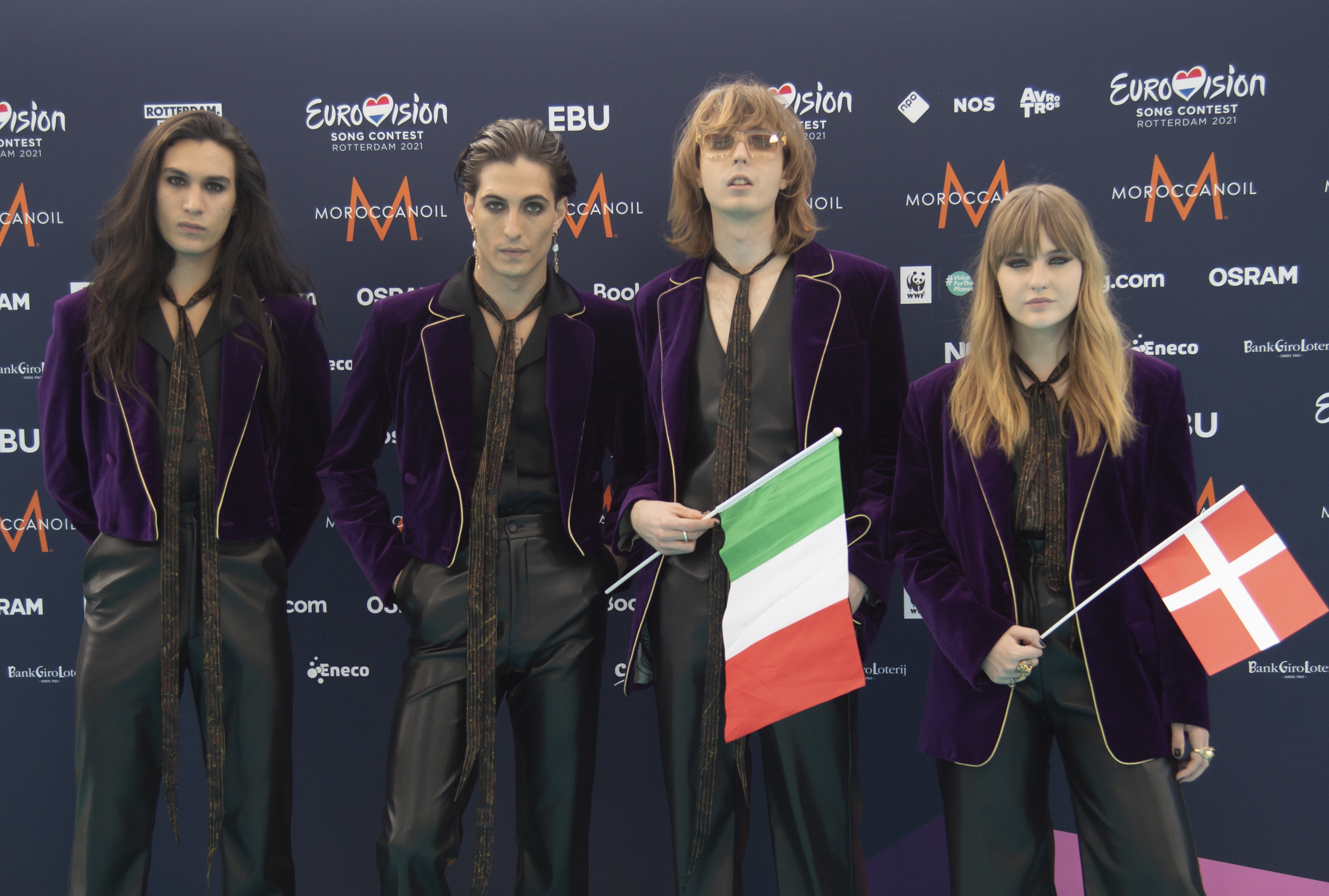 Who is Italy's Eurovision entry Maneskin?

Maneskin are a rock band that shot to fame after finishing as runners-up on the Italian X Factor in 2017.

Since then they have achieved significant success in Italy, achieving a No.1 single with 'Torna a casa' in 2018.

Maneskin have also had three songs reach No.2 in the charts and six of their tunes have gone platinum in their homeland.

And they’ve had two No.1 albums in Italy to date, with their debut 'Il ballo della vita' going TRIPLE platinum.

The rock band are hoping their performance at Eurovision can help them break the international market and win the title for Italy. 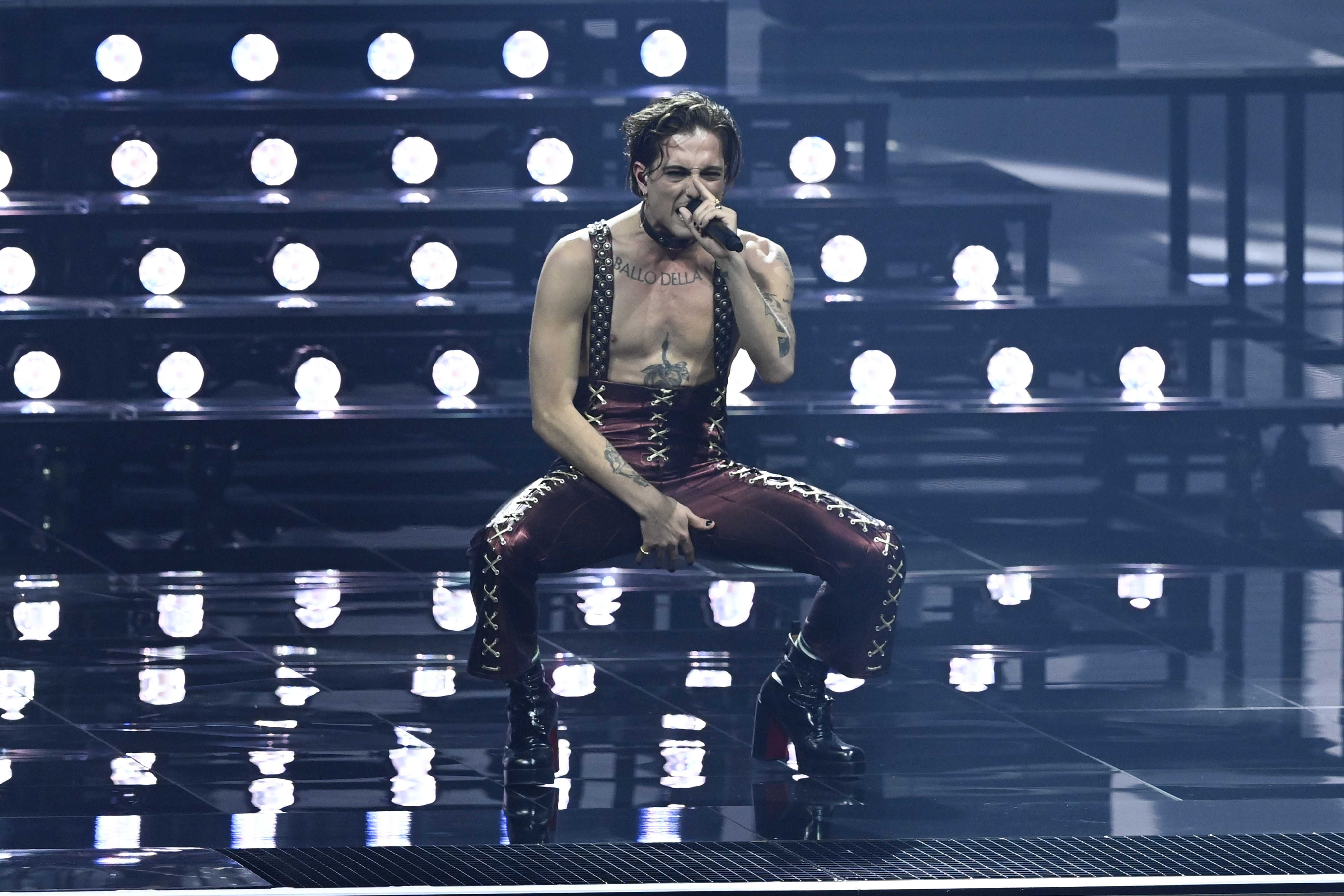 What song is Maneskin singing at Eurovision 2021?

The song – which means ‘shut up and good’ in English – has a good record in competitions as it helped the band win the Sanremo Music Festival in March.

The tune reached No.2 in the Italian charts, going DOUBLE platinum.

It has also reached No.57 in the Swiss charts.

The lyrics – translated into English – include: "Good evening, ladies and gentlemen.

Despite asking the crowd to stay quiet, Maneskin will be hoping millions across Europe will go wild for their tune when they take to the Rotterdam stage on May 22. 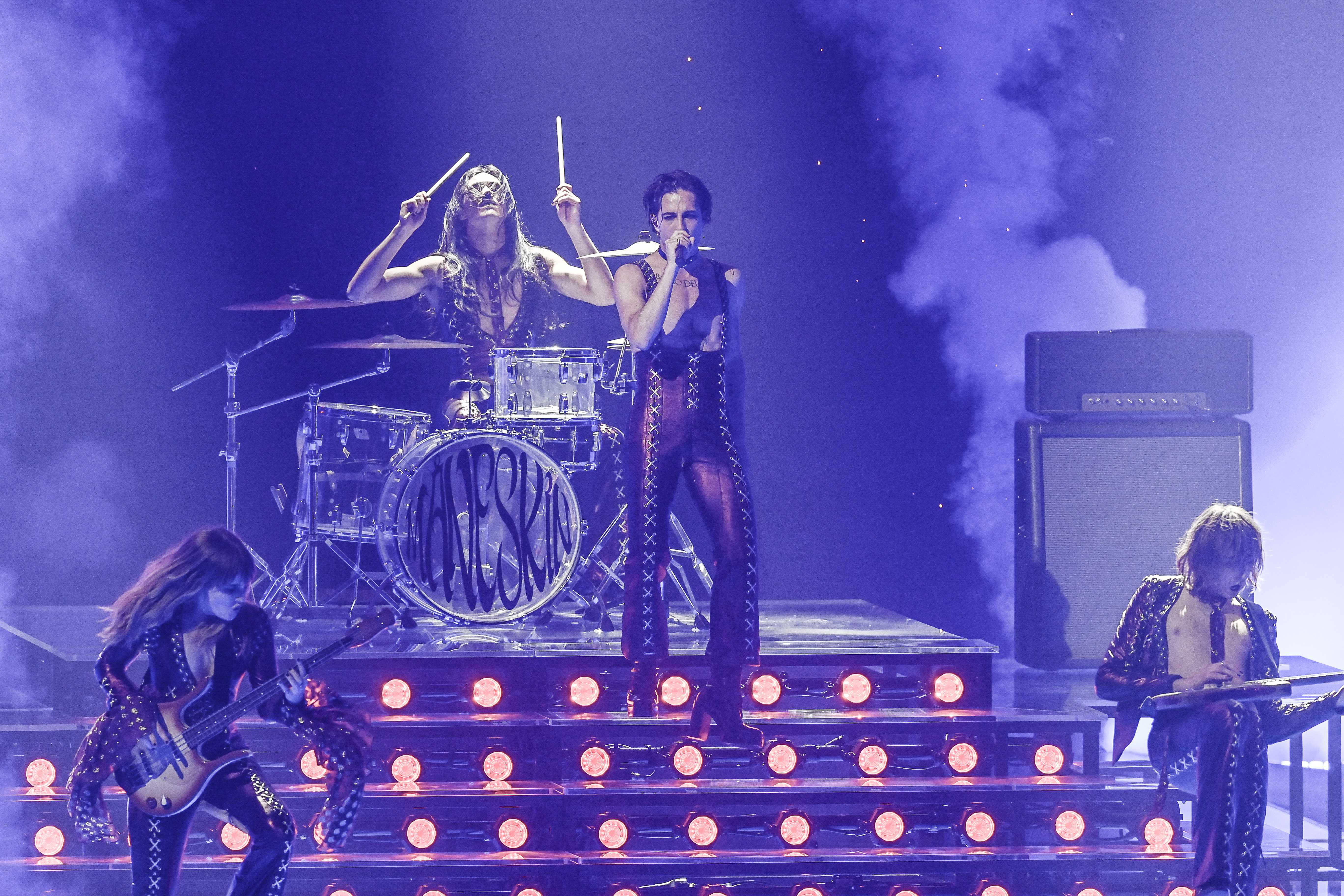 Maneskin will be under pressure to perform at this year's Eurovision Song Contest as their predecessor – Mahmood – finished second in 2019.

Italy are two-time Eurovision winners, with Toto Cutugno picking up their last title in 1990.

All the latest EastEnders, Emmerdale, Coronation Street, and Hollyoaks spoilers