Who is Eminem's mom, Debbie Nelson?

IT'S no secret that Eminem has criticized his mother over the years for her apparent substance abuse and illegal money gaining tactics.

Their relationship had been on the rocks until he finally chose to forgive her in 2013. Here’s everything you need to know about the rapper’s mother… 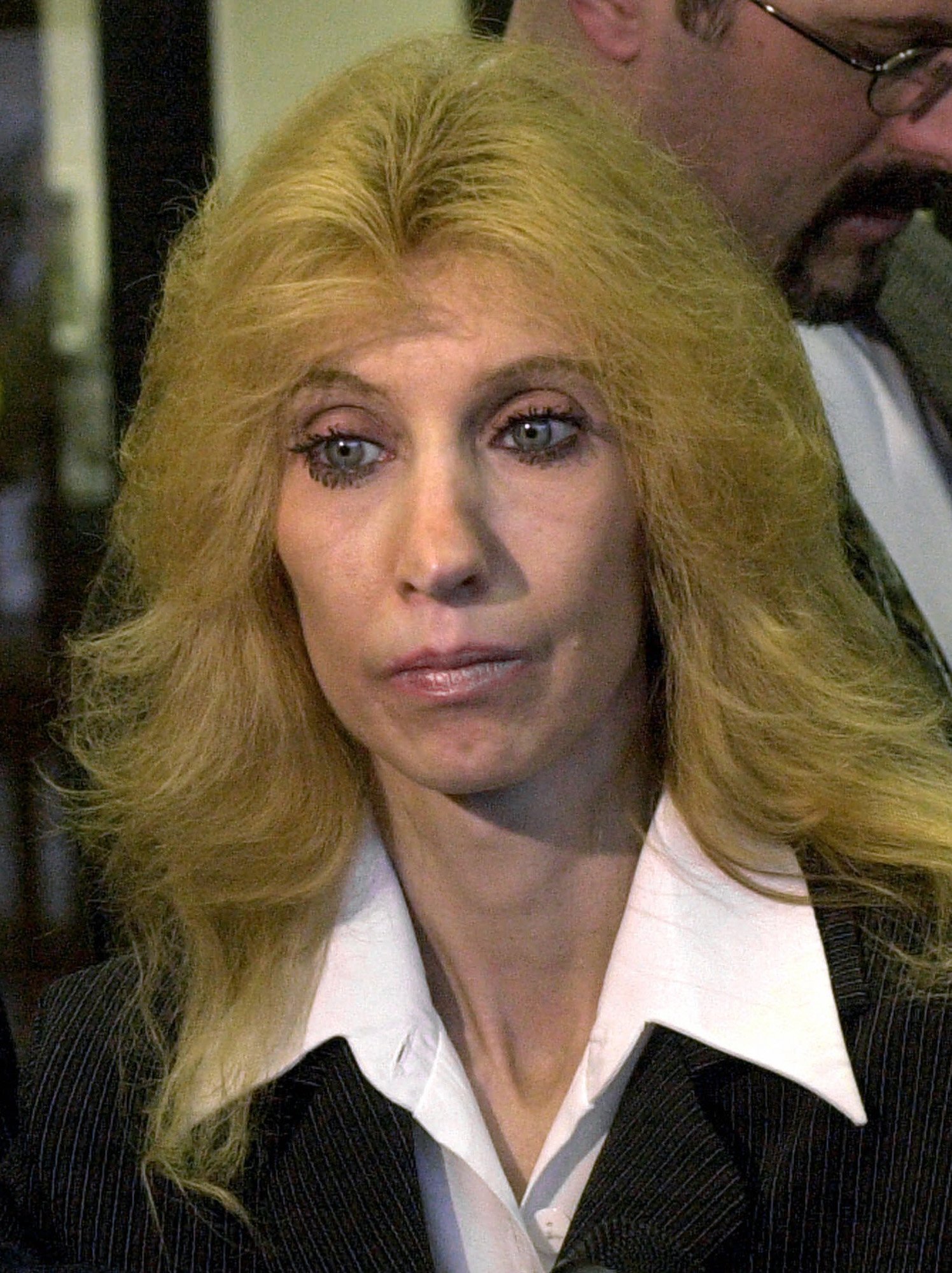 Who is Debbie Nelson?

She attended Lancaster High School, where she met her husband, Marshall Bruce II.

Debbie ended up quitting her education to end up marrying him as she was only 15-years-old at the time.

Three years later at age 18 she gave birth to her first child, named Marshall Mathers III, also known all over the world Eminem.

Eminem's father ended up leaving the family when he was only just a baby.

Debbie had to work low paid jobs in order to support herself and Eminem.

Eminem and his mum would often have to move frequently between Kansas City and Detroit, living in poverty.

According to Eminem, his mother was so desperate for money she would place false accusations towards organisations in order to receive money from them.

Debbie would apparently try to capitalize on the success of Eminem as he was gaining popularity in the early 2000s.

It’s been public knowledge that Eminem had a bad relationship with his mother growing up as he is always eager to speak about it.

Debbie snapped back in 2008 with a book called “My Son Marshall, My Son Eminem”, which she wanted to clear the air and tell her side of the story, as she accused Eminem of lying in order to gain popularity. 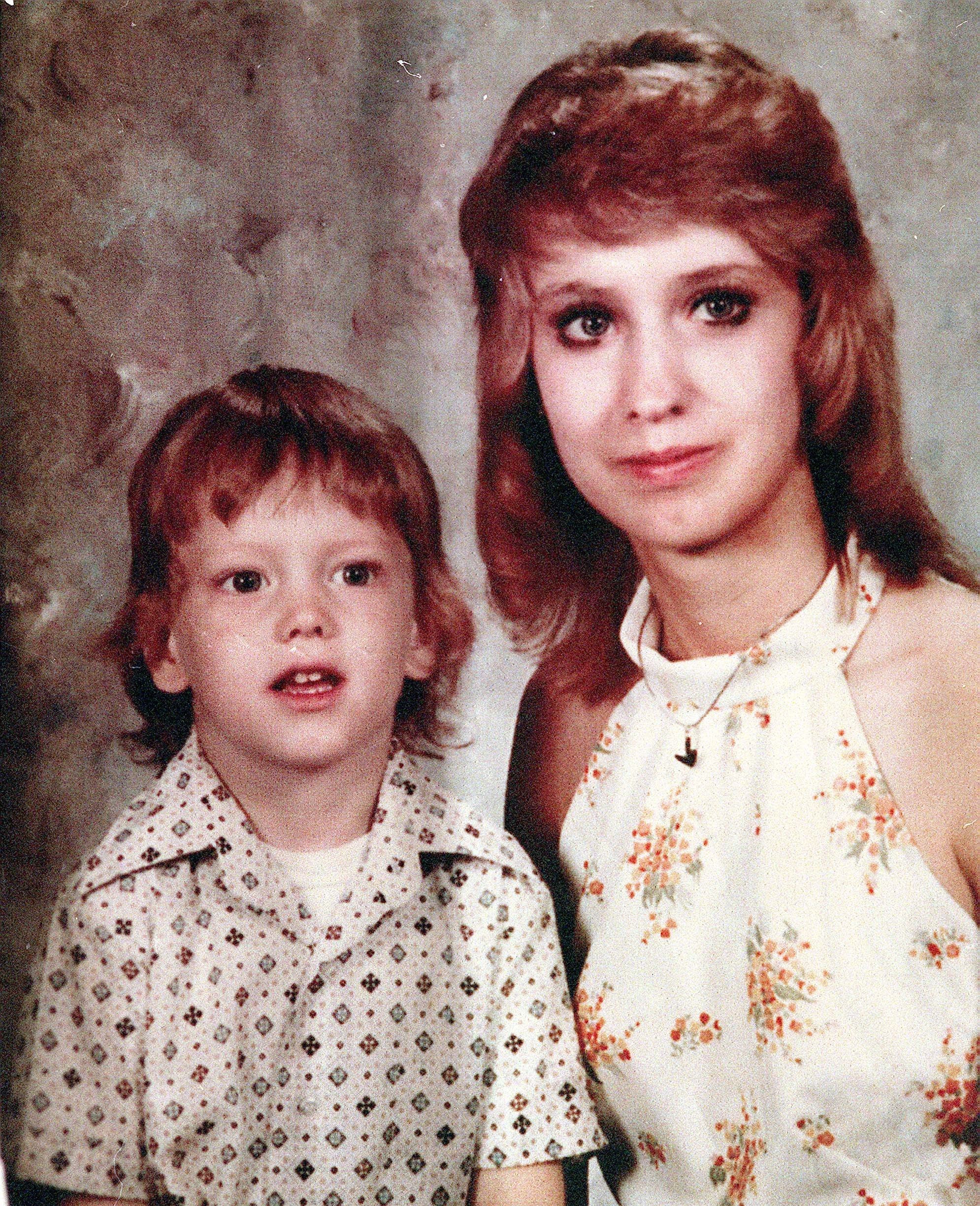 Where is she now ?

Debbie ended up filing a lawsuit against her son in 1999, demanding $10 million dollars for her name being slandered in his songs and falsely accusing her of using illegal substances.

The pair remained quiet about their relationship until years later, after she was diagnosed with breast cancer, the tension between the two slowly calmed down.

In 2010, a number of online media publications stated that Eminem’s mother had died. However, they were referring to Edna Swartz, a woman who helped the singer in his early life and would often refer to her as his mother.

Eminem released the song Headlights in 2013 which he sings about his past relationship with his mother, and his forgiveness towards her.

Although the rapper had trashed his mom in his songs in the past and has been outspoken about their conflicts, the pair came together to shoot the music video for it.

According to a number of publications, Debbie now has an estimated net worth of around $700,000 in 2021.

She is now married to a man named John Briggs and has three grandchildren.