Who is Dan Aykroyd and what is his net worth?

Dan Aykroyd and his brother Peter both worked as writers for Saturday Night Live. 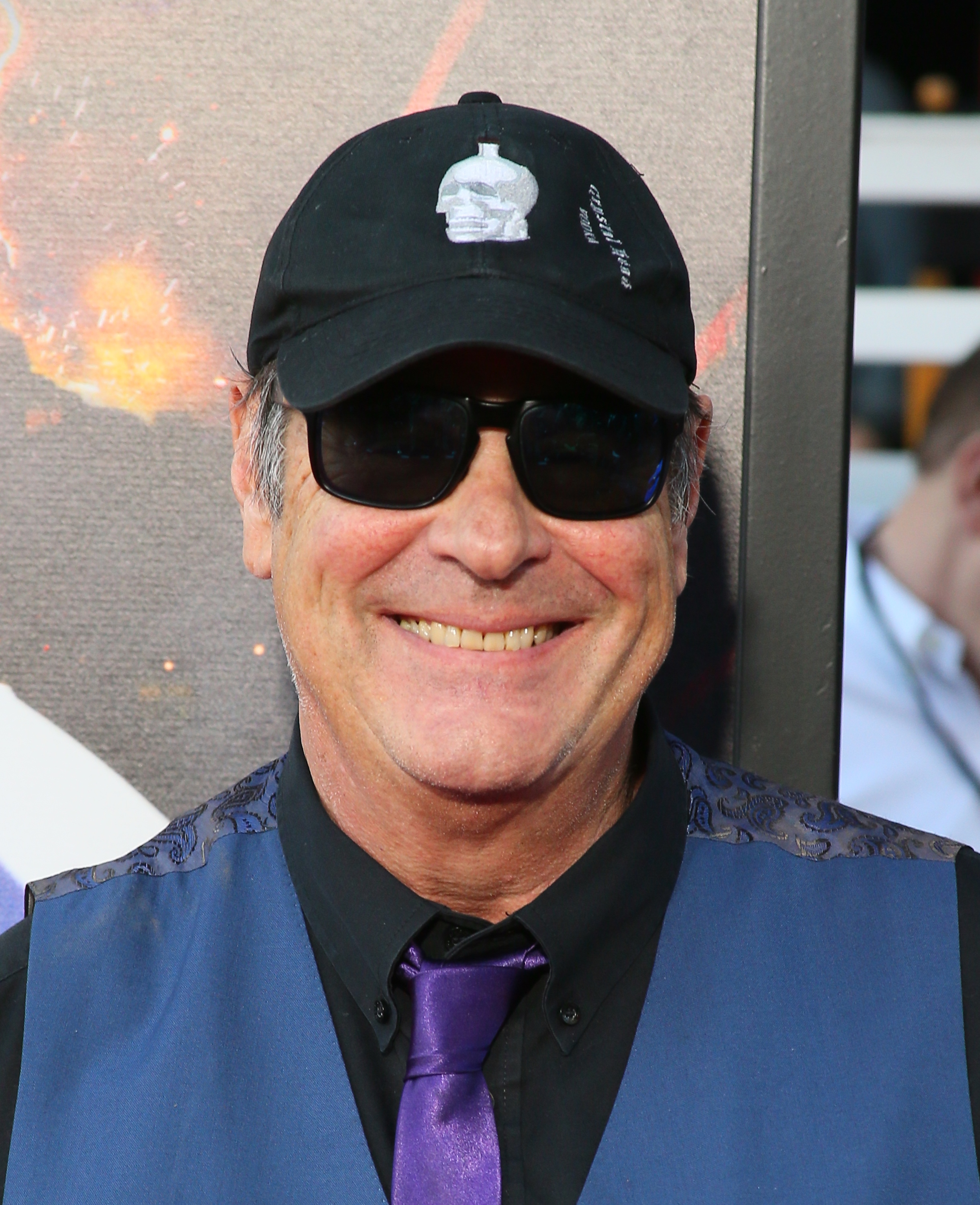 Who is Dan Aykroyd?

He attended Carleton University in 1969, and majored in both criminology and sociology, before dropping out.

As a young adult, Aykroyd worked as an after-hours manager at a speakeasy in Toronto and performed comedy at various nightclubs.

One of the original Saturday Night Live cast members, Aykroyd wrote over 60 episodes between 1976 and 1979. During the first four seasons of the show, he appeared as many different characters and was known mostly for his impersonations.

He became good friends with John Belushi, and has appeared on SNL multiple times since he left the show.

In 1994, Aykroyd received an honorary Doctorate from Carleton University and was made a Member of the Order of Canada four years later.

What is Dan Aykroyd's net worth?

According to Celebrity Net Worth, Dan Aykroyd has an estimated net worth of around $200million.

Aside from his work with Saturday Night Live, Aykroyd has appeared in a variety of movies and television shows.

He's credited as one of the originators of the Blues Brothers, performing live gigs alongside Belushi. Aykroyd is a co-writer on The Blues Brothers movie, released in 1980.

What did Dan Aykroyd say about the death of his brother?

In a Saturday Night Live tribute on November 20, Dan Aykroyd spoke about the recent death of his brother, Peter.

Peter's passing was announced during the show with a title card that read, "Peter Aykroyd 1955-2021." The SNL cast also posted a short film to their Twitter that starred the late Peter Aykroyd called The Java Junkie.

The brothers were both screenwriters and worked together on Coneheads, Spies Like Us, Dragnet, and the 1991 film Nothing But Trouble.