COLMAN Domingo is an acclaimed actor who shines in HBO's hit show Euphoria.

Domingo co-stars with Zendaya, who won the Emmy for Best Lead Actress earlier this year. 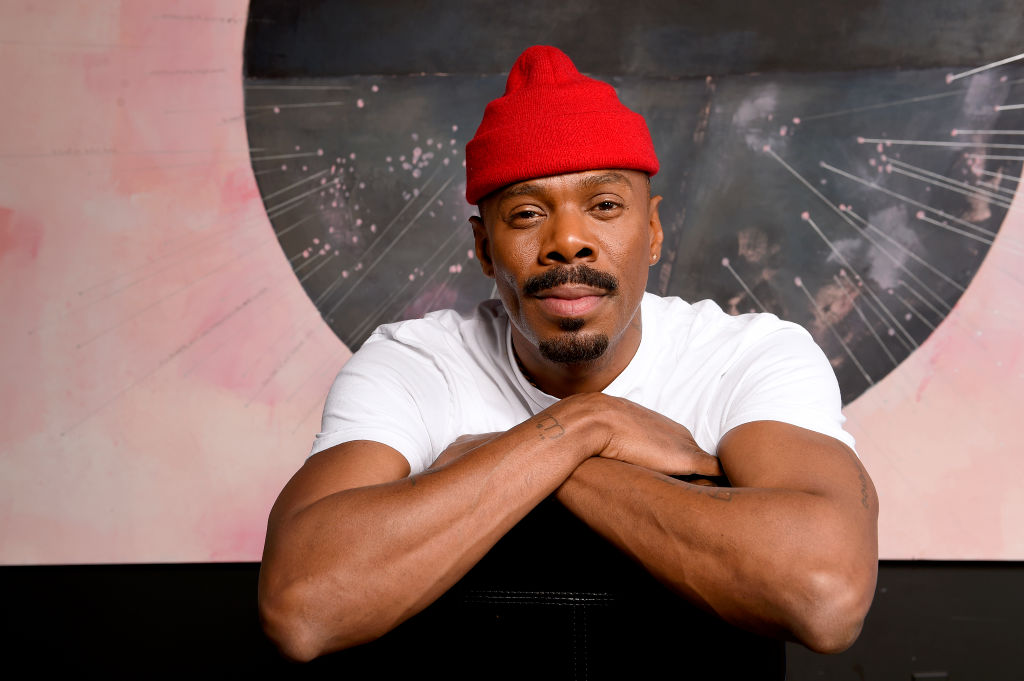 Who is Colman Domingo?

Domingo, who is 51, has starred in dozens of television shows and feature films.

He has starred in such films as Lincoln, The Butler, Selma, The Birth of a Nation and If Beale Street Could Talk, and can be seen in the hit AMC spinoff Fear the Walking Dead.

He is making waves for his performance as Narcotics Anonymous sponsor Ali on Euphoria.

Domingo has been nominated for Tony, Olivier, Drama Desk and Drama League awards.

He lives and works in Los Angeles, London and New York.

What is Euphoria about?

The show follows the life of a teen drug-addict named Rue Bennett.

It documents her experience at a rehab facility, but at the end of season one Rue suffered a relapse after using cocaine when her girlfriend Jules left her.

"Euphoria follows a group of high school students as they navigate love and friendships in a world of drugs, sex, trauma, and social media," reads the HBO description.

The show can be seen on HBO and streamed on HBO Max. 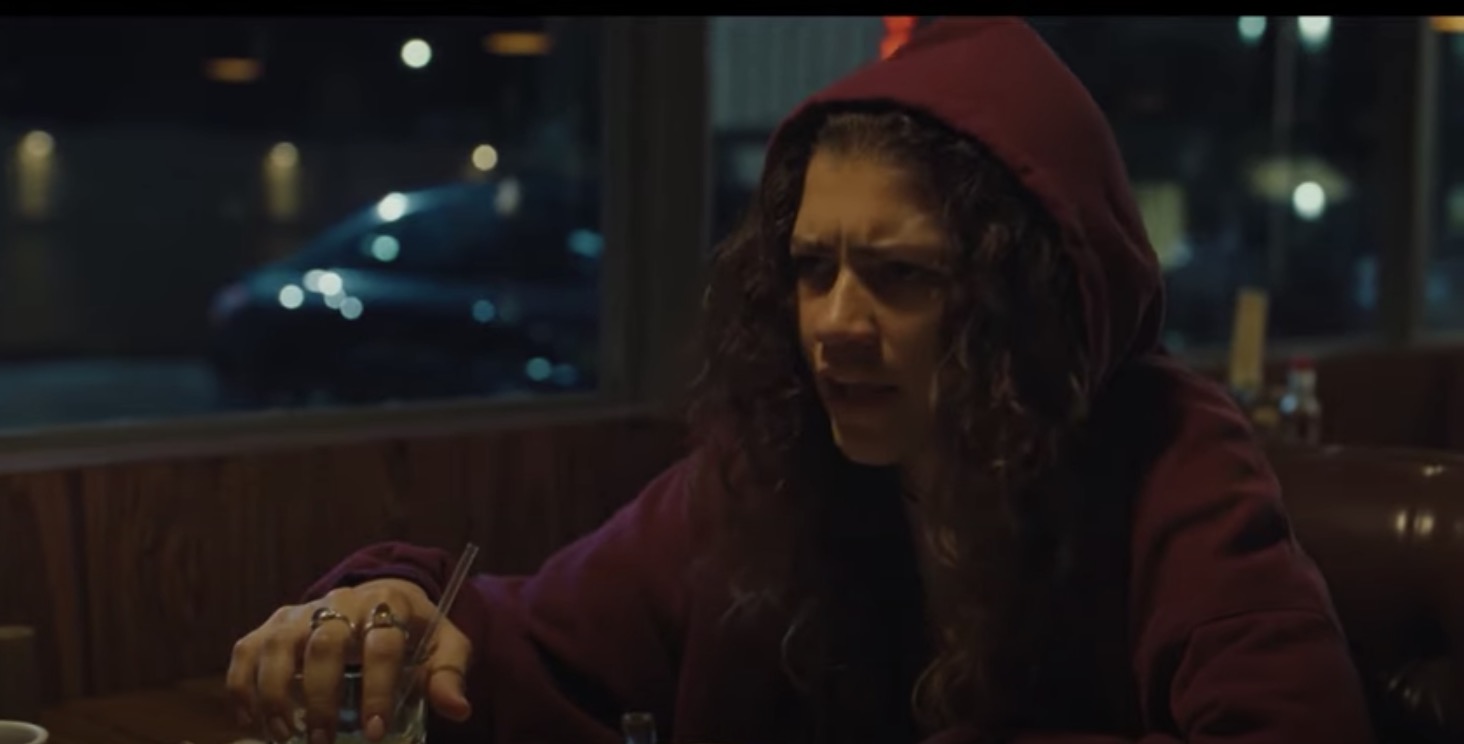 How can I watch the special 'bridge' episodes?

The first of the two bridge episodes – titled Trouble Don’t Last Always – will air on HBO on December 6 at 9pm.

It will available even earlier for HBO Max subscribers, who will be able to watch on the streaming service starting on December 4.

For UK viewers, Sky has confirmed that the first episode will be arriving on Sky Atlantic and NOW TV on December 7. 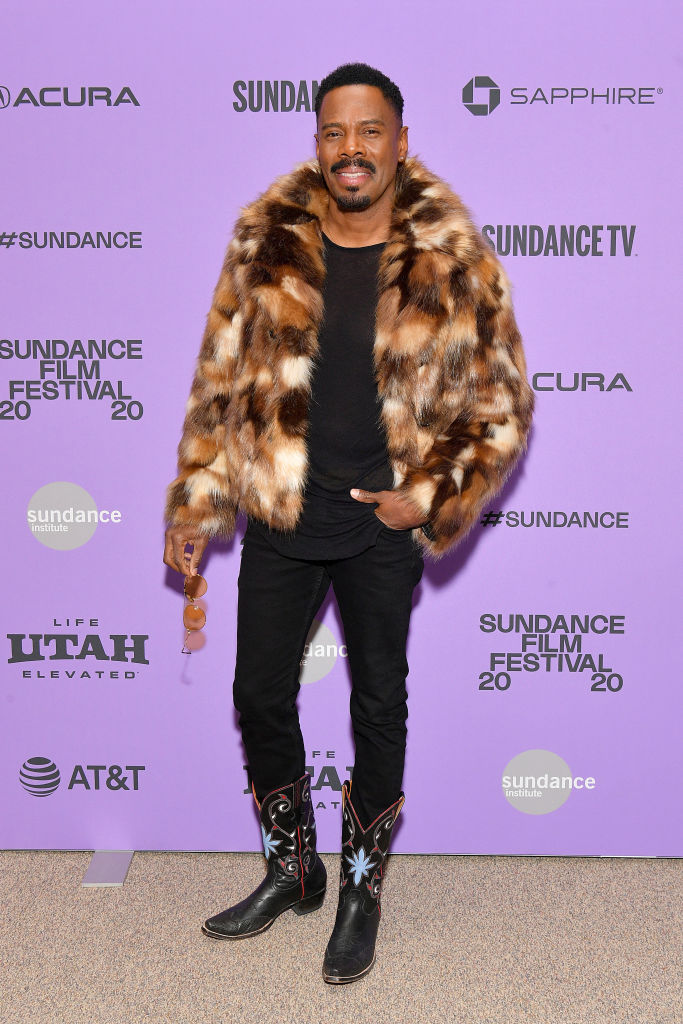 The episode focuses on one conversation between Rue and Ali.

"You've been fighting a losing game since the first day you got high," Domingo's Ali tells Zendaya's Rue, according to USA Today.

"Drugs are probably the only reason I haven't killed myself," Rue responds.

The second bridge episode is currently expected to air on HBO on December 13 and will show in the UK after that.

When will season 2 be released?

Season two will not be out for a while.

Production was planned for March 2020, but was halted due to the coronavirus pandemic and has not yet been picked up.

However, it's not all bad news for fans, since it has been announced that the two special “bridge” episodes will air in the gap between series one and the entire second season.