But aside from his legendary career, the singer and musician enjoys a happy family life alongside his wife Patti Scialfa. 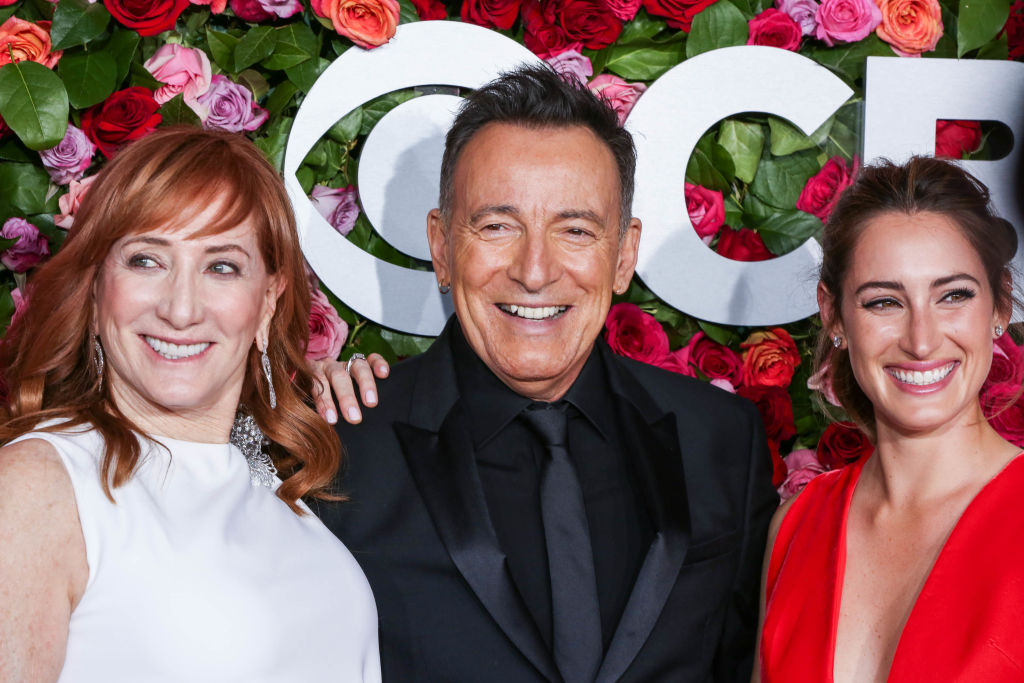 Vivienne Patricia "Patti" Scialfa is an American singer-songwriter and guitarist.

Scialfa has been a member of the E Street Band since 1984.

In 2014, she was inducted to the Rock n Roll Hall of Fame in Cleveland, Ohio, as a member of E Street.

Rumble Doll, Patti’s debut solo album, was released in 1993. 23rd Street Lullaby followed in 2004, along with her first solo tour.

She was educated at the University of Miami’s School of Music and New York University.

Bruce and Patti first met as young musicians. Patti would lay down female vocal tracks for Bruce's Born in the USA album.

Having fallen in love on the Tunnel tour, Bruce and Patti married in 1991; they have three children.

According to the Bruce Springsteen website, "Patti’s balance of her home life and her role in the present-day E Street Band has led to her periodic absence from the stage, with Bruce humorously noting that, with teenagers at home, 'the fort must be guarded.'”

When did Bruce Springsteen and Patti Scialfa get married?

Bruce and Patti first met in the early 1980's at the Stone Pony, a New Jersey bar.

Initially reluctant, Patti joined the 1984 Born in the U.S.A tour before starting a short-term relationship with Tom Cruise.

It wasn't until Bruce's separation from his first wife Julianne Phillips that she set her sights on the artist.

They began living together shortly after the breakup and, eventually, Bruce's divorce was finalized in 1989.

While they mostly live in Colts Neck, New Jersey, Bruce and Patti also own homes in Wellington, Florida, and Los Angeles.

How many children do Bruce Springsteen and Patti Scialfa have?

During his marriage to Patti, Bruce has had the opportunity to try his hand at fatherhood. 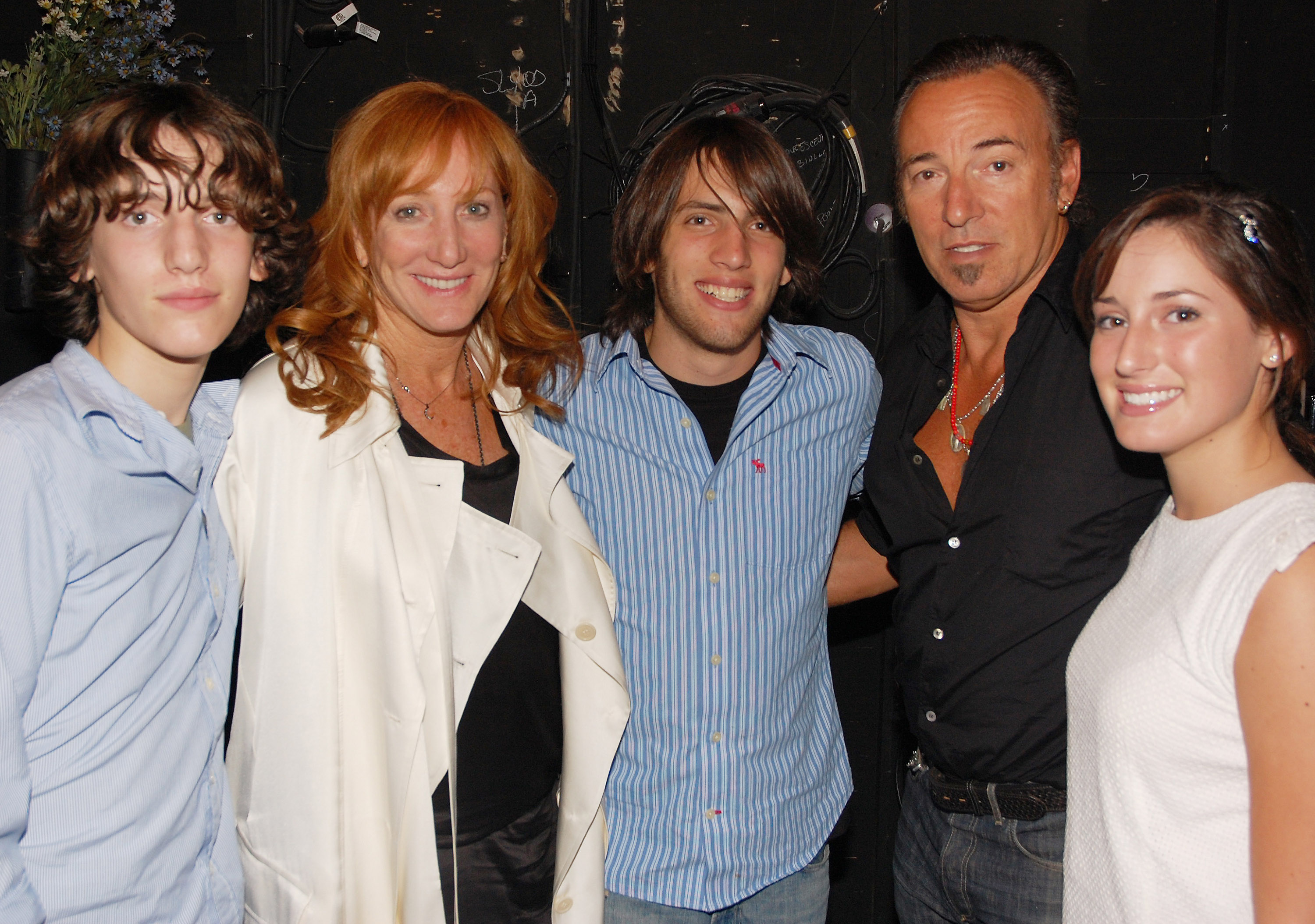 Not much is known about the eldest of the Springsteen children but, unsurprisingly, music is one of his main passions.

Evan followed in his father's footsteps in the musical field as a singer and musician after attending the Ranney School and Rumson Country Day School.

He graduated from Boston College, with a music degree and even won the 2012 Singer/ Songwriter Competition during Boston College’s Arts Festival during his studies.

He has been seen on stage alongside his father.

Evan was also involved with Sirius XM Radio as a programme director and festival producer. 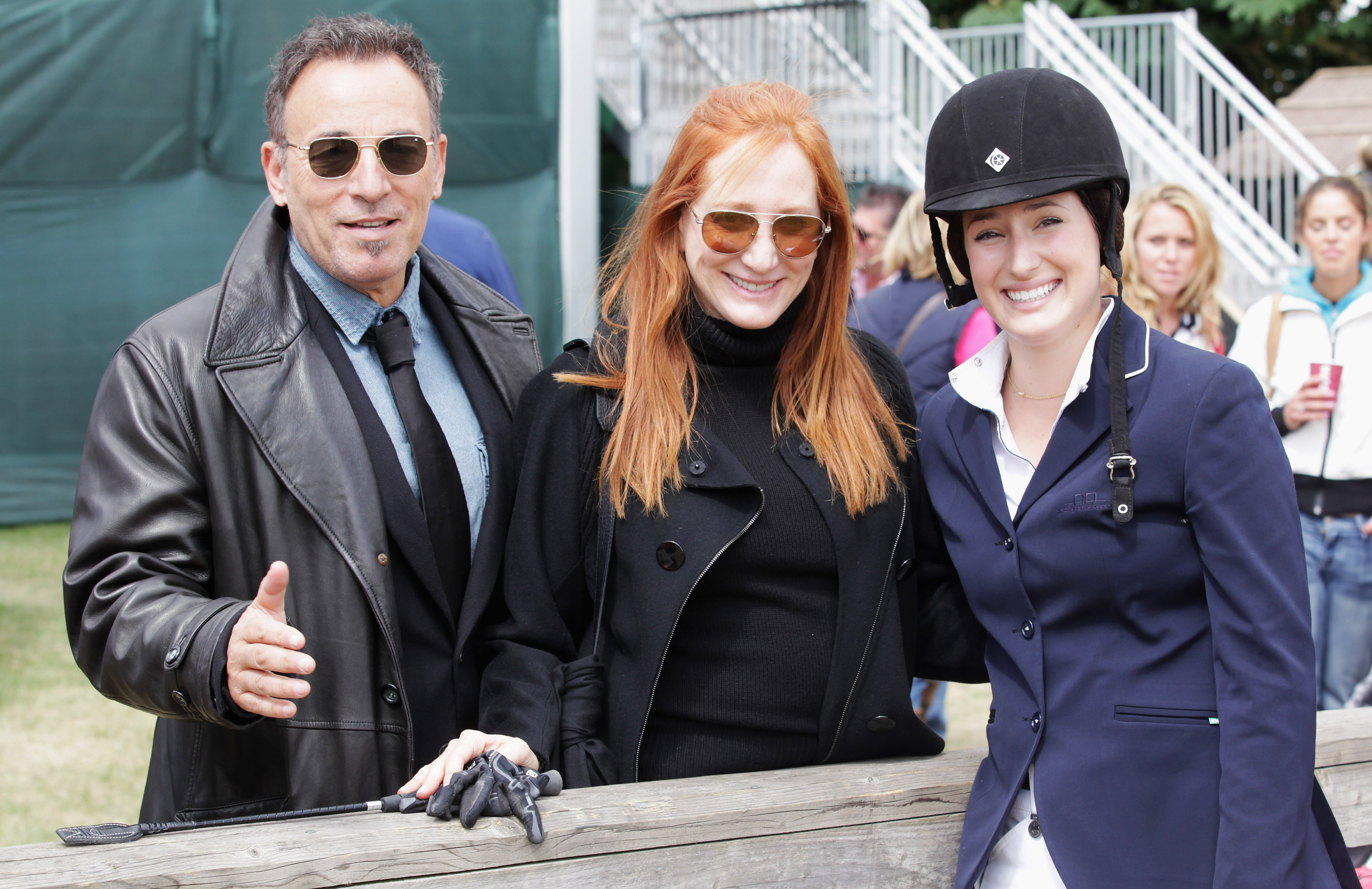 Evan became a brother for the first time on December 30, 1991, following the birth of Jessica.

The second child of Bruce and Patti, Jessica is a well-known equestrian and a champion rider who has won several medals.

She represented the United States Equestrian team on many occasions during international competitions.

Jessica even won a silver medal in the Team jumping during the 2020 Summer Olympics, held in July, 2021, in Tokyo.

She came closer to the opportunity of competing in the individual jumping round. 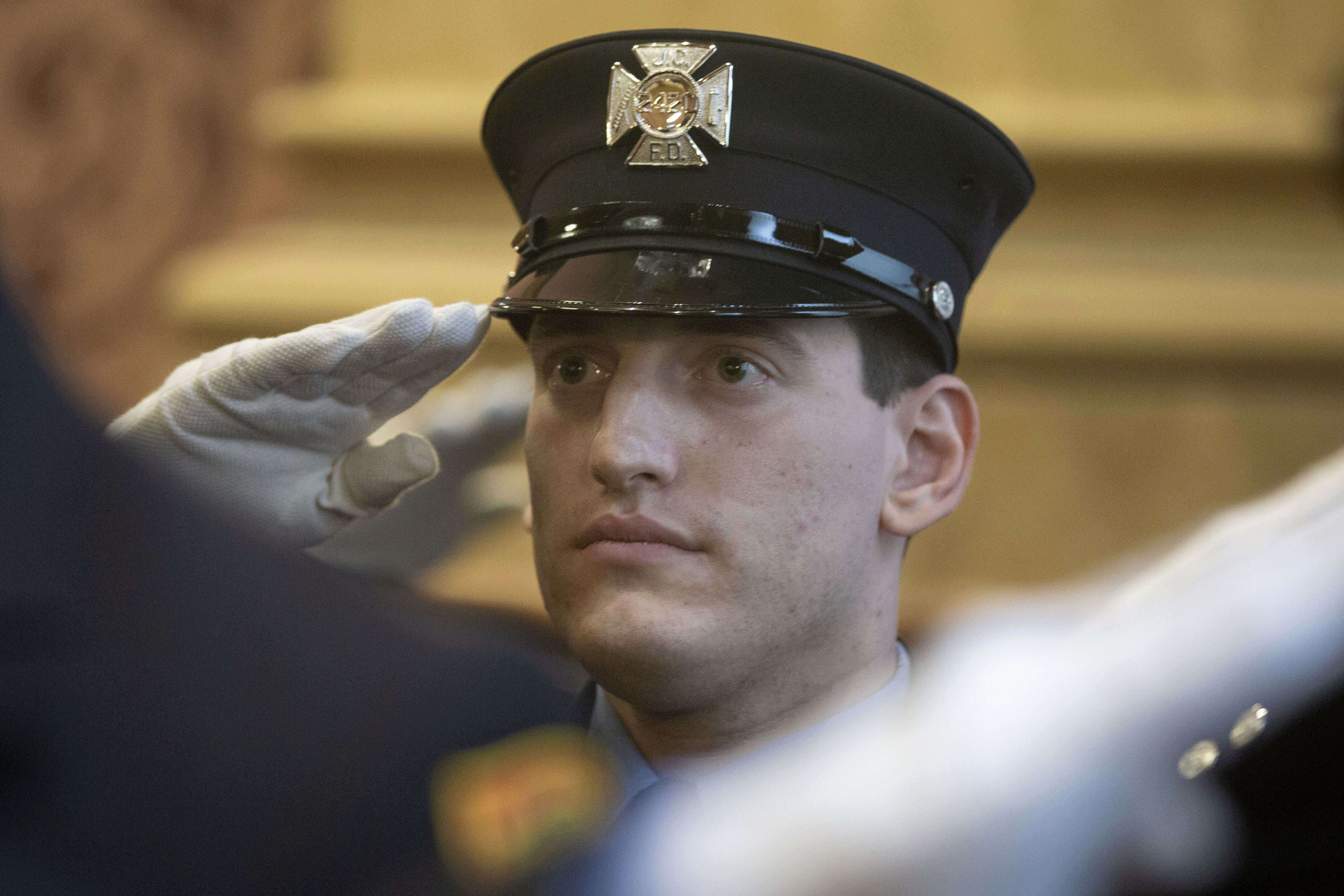 Unlike his parents and his siblings, Samuel chose to follow a path which took him away from the spotlight.

Born on January 5, 1994, the youngest addition to the Springsteen family is a New Jersey firefighter.

He work for the Jersey City fire department.

He was one of 15 people to be sworn in with the prestigious title during a City Hall ceremony in January, 2020.