Who is Brian L. Friedman and what's his net worth?

But what else has the American done in his career? And what's his net worth? 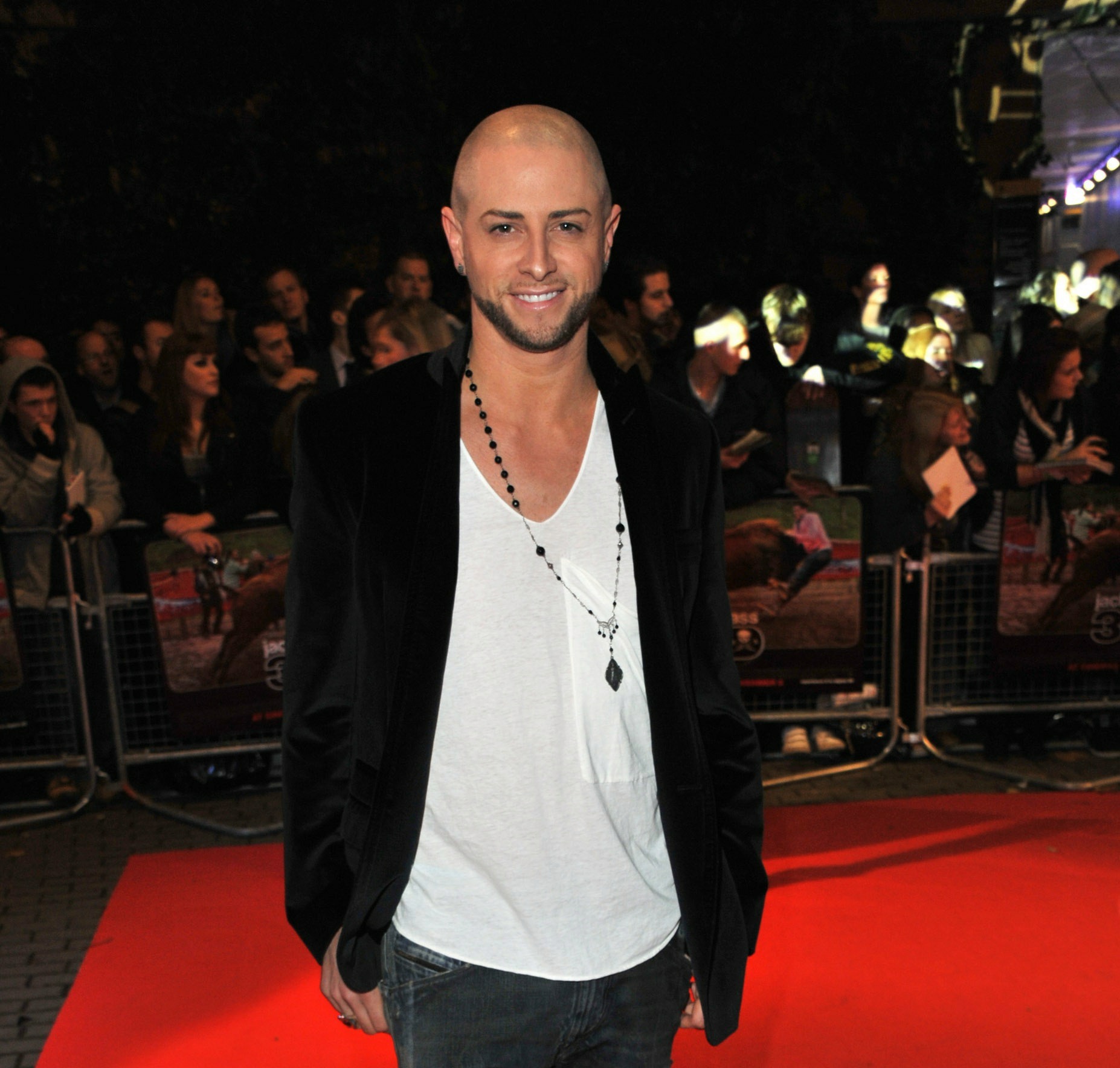 Who is Brian L. Friedman?

Friedman, 43, is a dancer and choreographer who has worked with the likes of Beyonce, Mariah Carey and Cher during his career.

He has choreographed several of Britney Spears’ music videos – including well-known hits Boys, I’m a Slave 4 U and Toxic – and worked on some of her biggest tours.

In a 2016 interview with The Sun, the dancer admitted he and the 39-year-old popstar 'haven't spoken for years' but would 'love to work with her again'.

British TV fans may remember Friedman from his stint on the X Factor, when he replaced Louis Walsh as a judge in 2007.

The move was criticised by viewers and Walsh was reinstalled almost immediately by show boss Simon Cowell, with Friedman being appointed the on-screen creative director.

The position involved the American working with the contestants on their routines for the live shows, which became bigger and bolder during his time on the hit ITV programme.

He’s also worked on huge shows across the pond, including Dancing with the Stars, America’s Got Talent and So You Think You Can Dance?

And Friedman appeared on the 2015 series of I’m a Celeb but didn’t do too well as the second to be voted out. 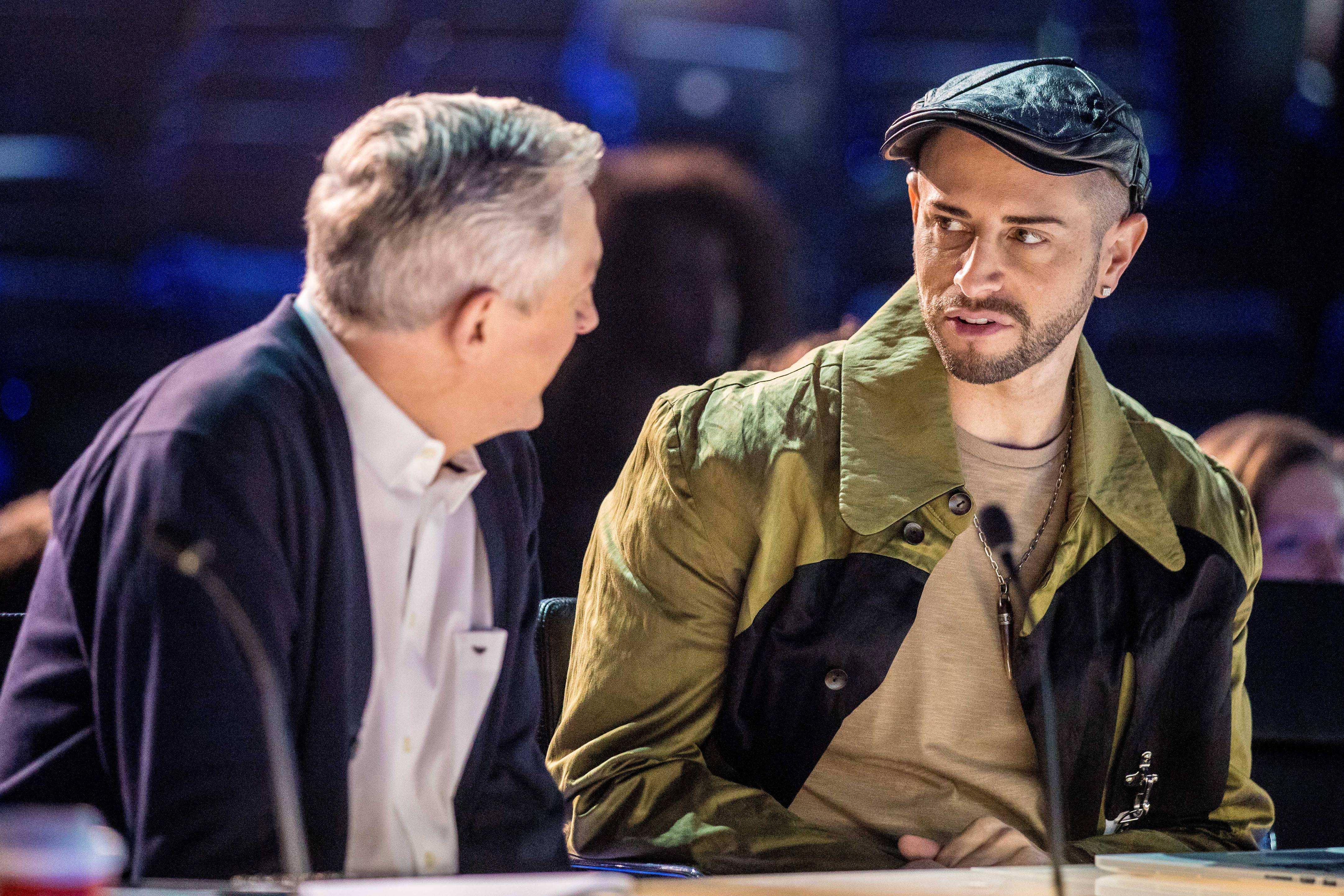 What’s his net worth?

According to Celebrity Net Worth, Friedman is worth £1.4million.

Idol Networth are also claiming the former X Factor star is worth £1.4m.

Friedman isn’t believed to be one of the highest-earning I’m a Celeb stars of all time.

Who is his partner Daniel Brown?

The two met in Hollywood after Friedman was stood-up for dinner by X Factor winner Alexandra Burke. When Brown’s friends also didn’t turn up, the pair hit it off.

The couple wanted to marry for some time but were unable to start planning until same-sex marriage was legalised in the US in 2015.

Speaking to Attitude magazine in 2016, Friedman said: "We didn’t really start talking about it until after they made it legal and California overturned the law.

"For so long it was impossible for gay men or women to do what their straight brothers and sisters were doing, so the idea of walking down the aisle never seemed worth thinking about."

Friedman has also hinted at having kids with Brown, although there are no babies yet.