Who is Bachelor star Hunter Haag?

THE Bachelor season 26 stars Clayton Echard on the show that looks for romance.

Hunter Haag is on season 26 of The Bachelor and is looking for her very own prince charming. 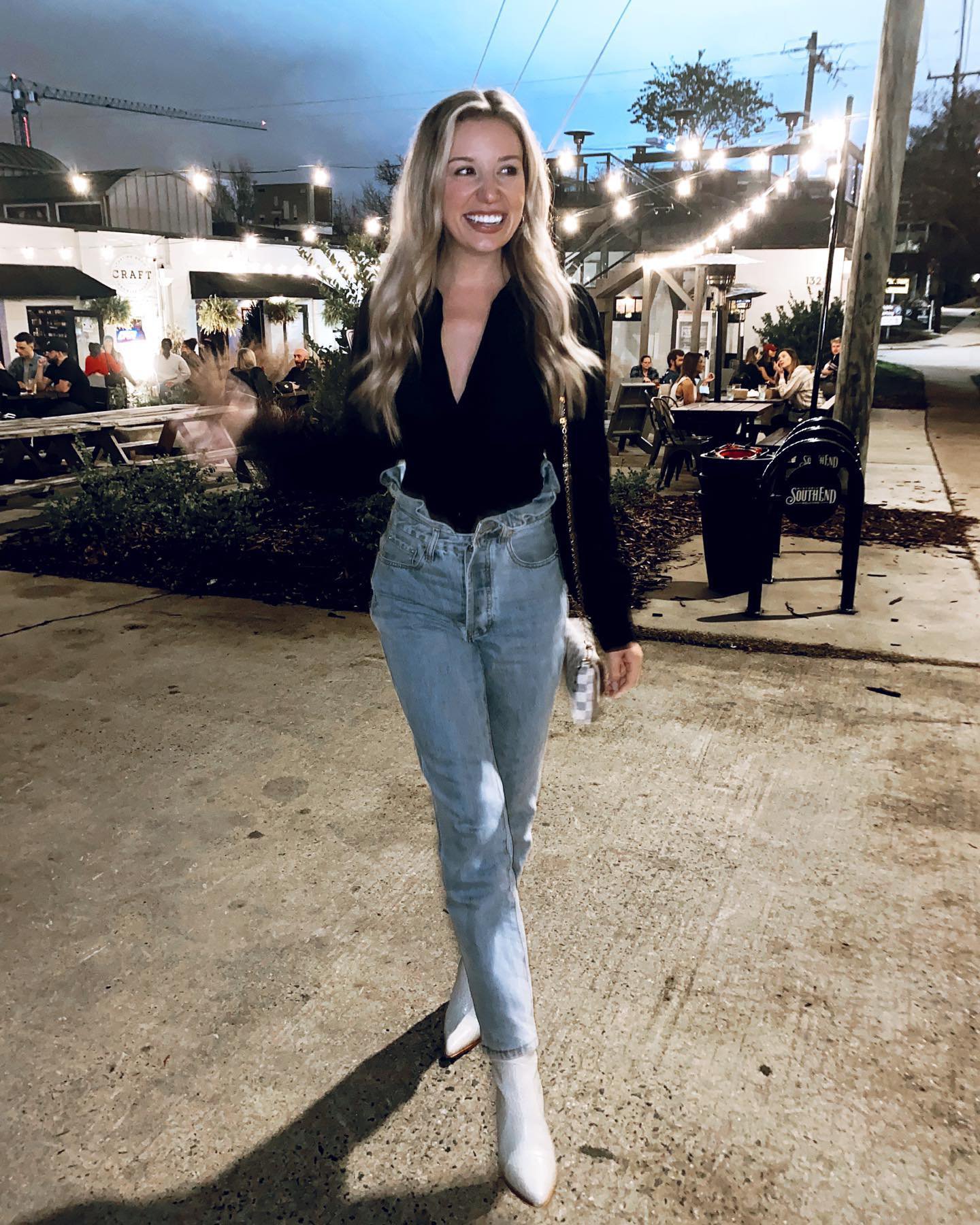 Who is Bachelor star Hunter Haag?

Haag is a former Disney World princess that now works as a human resource specialist.

Her work at Disney World was being many princesses but most notably she was Rapunzel from Tangled.

The 28-year-old is from Charlotte, North Carolina according to ABC's biography on the cast member.

"She is genuine, empathetic and compassionate. She describes herself as a romantic who longs for a relationship like you see in rom-coms," ABC wrote.

Derek is phenomenally fatigued, we don't know what 2022 will bring admits Kate

What is Hunter looking for in a partner?

The ABC website lists all 30 contestants competing for Echard's heart along with mini biographies on them.

"She is looking for a man who is loving, athletic and outdoorsy. He should also be adventurous with food because when it comes to eating, Hunter is a huge foodie.

"At her core, Hunter is truly ready to put it all on the line in the hopes of finding her happily ever after," the bio states.

Some quick facts on Haag are that her favorite book is A Walk To Remember, and that she would love to have an Australian accent.

The website also states that she would love to be Justin Bieber's One Less Lonely Girl. 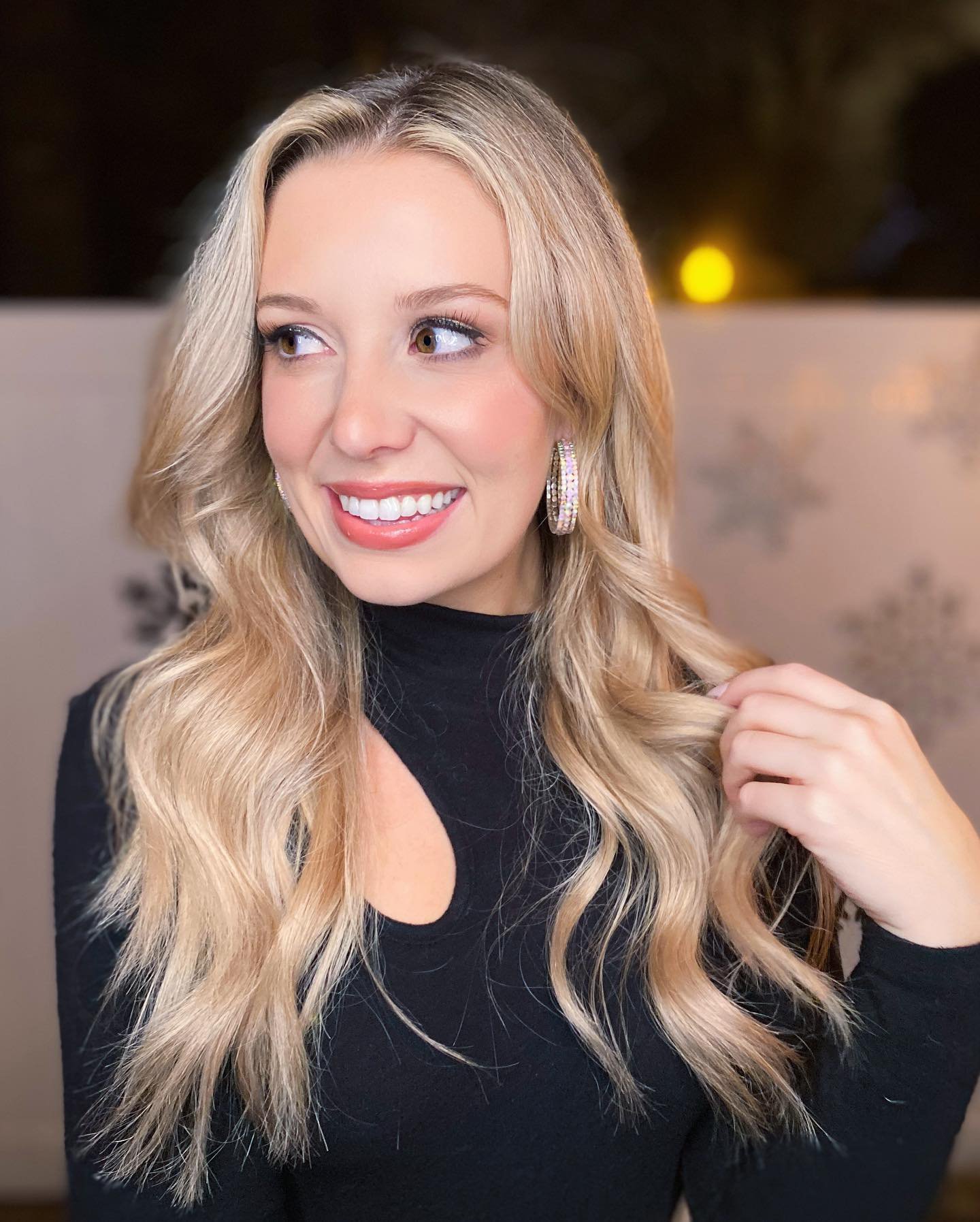 What is Clayton Echard looking for in a partner?

This season's bachelor, 28-year-old Echard is also looking for his true love.

He made his debut on the show as a contestant on Michelle Young's season of The Bachelorette.

"Growing up in the idyllic suburbs of St. Louis, Clayton had the perfect example of what marriage and love can be," his bio states.

"His parents, Brian and Kelly, have been married for 29 years, and their relationship is precisely the kind Clayton so desperately wants for himself.

"Just like his parents, Clayton's looking for a partner, a great love and a best friend."