Who is Ashanti dating?

ASHANTI, the famous RNB singer known for her 2002 single Foolish, has been in the rumor mill about her new boo.

With a relatively quiet 2021, a recent Insta post of Ashanti's have fans wondering if she could have a new man in her life. 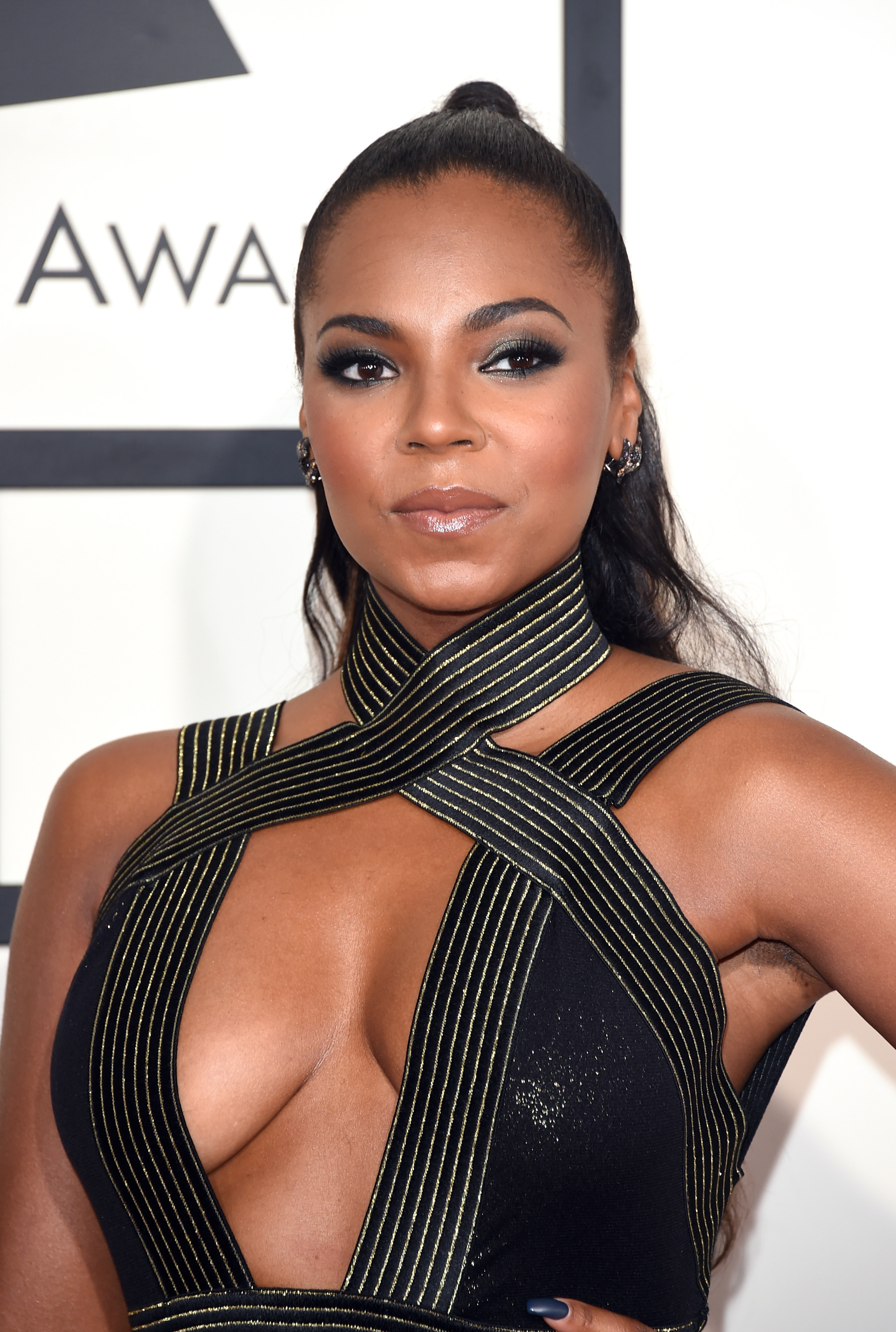 Who is Ashanti dating?

Since 2020, Ashanti has been tied to rapper Joyner Lucas.

The rumors of their coupling came from their song together, Fall Slowly (Evolution) by Lucas featuring Ashanti.

In the video, the two are seen passionately kissing and embracing, driving fans to question if their amazing chemistry spilled out into real life.

While their relationship has yet to be confirmed by either of them, it is equally not be denied.

With the rumors of the two of them are still going strong, a recent instagram post has cast some doubt.

On April 22, 2021, Ashanti took to Instagram celebrating her trip to Taboo Cancun.

Along with videos of her and her friends partying it up, bottles of champagne and all, there was also a picture of her and a mystery man.

The first photo, her on a stair case with a mystery man, that has yet to be identified.

While there is some significance to posting him first, there is no indication that her and Lucas have split.

This is the first time Ashanti and the mystery man have been pictured on Instagram.

Ashanti's most famous boo is definitely Nelly, the RNB and Hip-Hop singer most famous for his songs Ride Wit Me and Hot in Herre.

Both of their careers began in their early 2000's launched with huge Top 40 hits.

The two's relationship was quiet at first but went strong as music's most powerful couple.

The two dated for over a decade, and while there was some interest between the two for marriage, it wasn't meant to be.

The two finally called it quits in 2013, with rumors flying of the reason for their split.

While never confirmed, it's been hinted at by Ashanti that Nelly somehow betrayed her.