WEATHER forecaster Al Roker and his wife Deborah have been married for over two decades.

The pair have two children, Leila and Nicholas, and Deborah is the stepmother of Roker’s daughter Courtney. 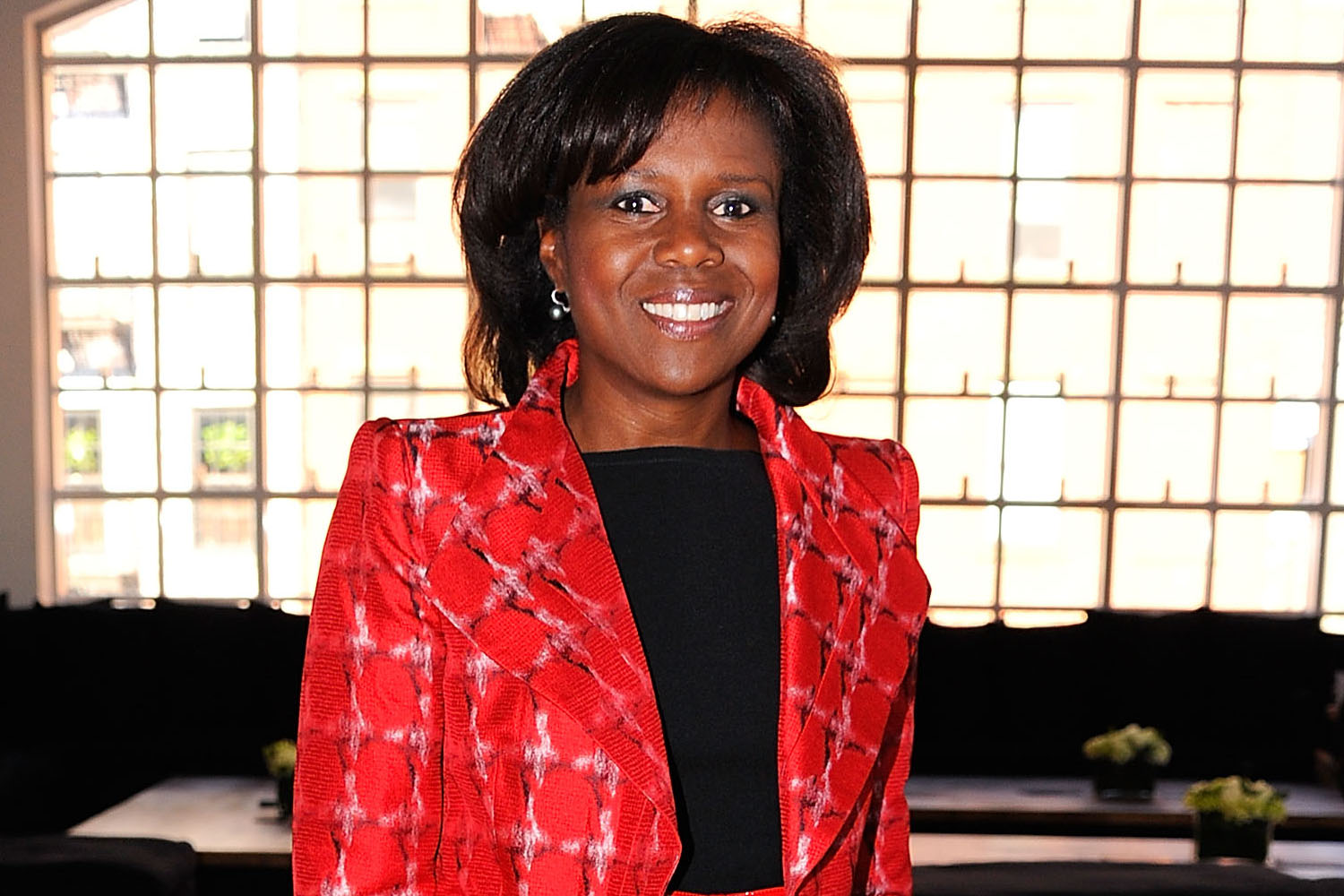 Deborah Roberts, 60, is an American journalist for ABC News.

She began her career at WTVM, a local television station in Columbus, Georgia and then moved to Tennessee to work at WBIR.

Roberts joined NBC in 1990 as a general-assignment reporter and later served as a correspondent for Dateline NBC.

She became a correspondent for 20/20 in 1995 and also anchored World News Tonight Weekend, and Good Morning America. 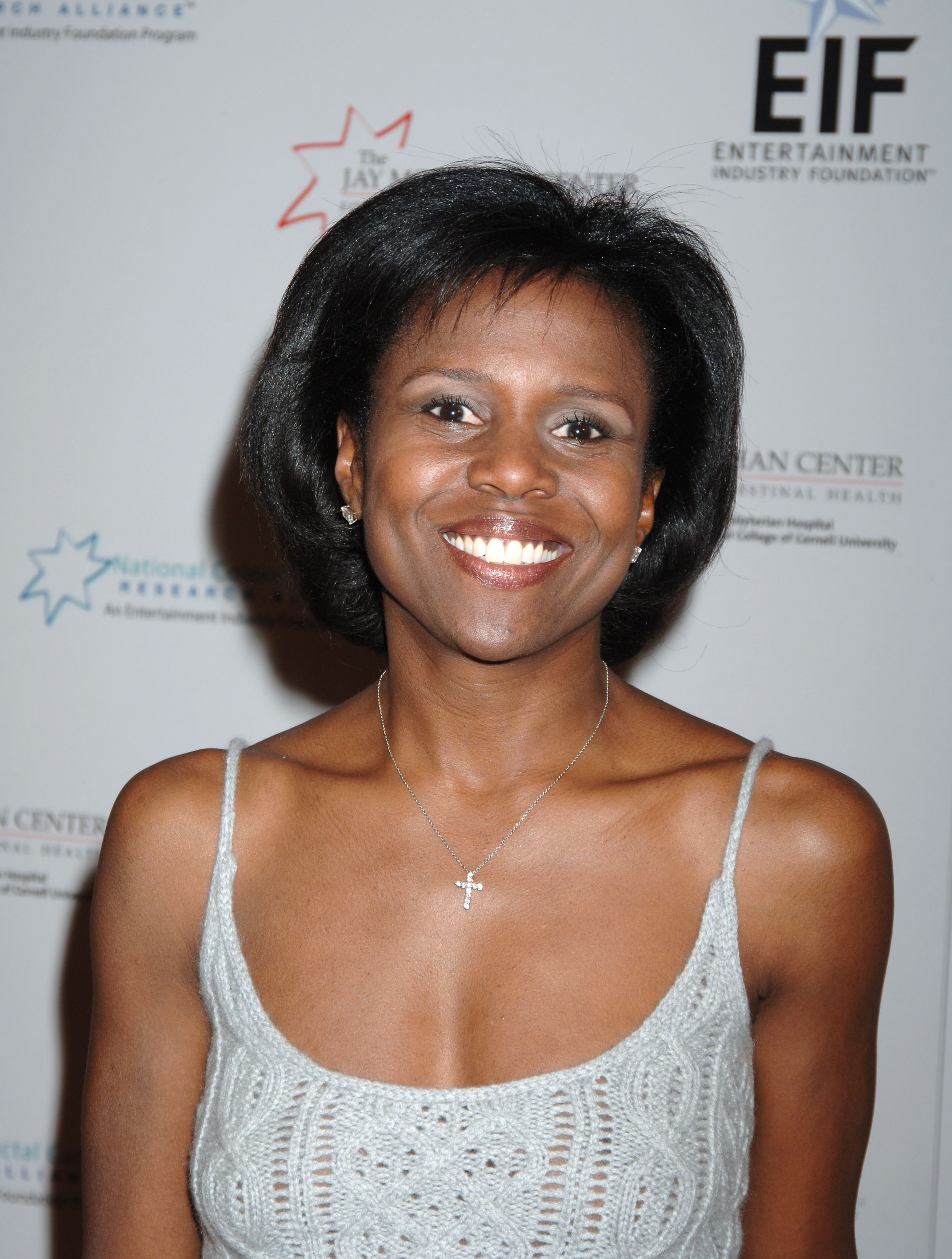 The journalist is also an author to a non-fiction book, Been There, Done That: Family Wisdom for Modern Times with her husband Al Roker.

Her work in media has earned her an Emmy Award and a Clarion Award.

When did Al Roker and Deborah Roberts get married?

Roberts and Roker married in 1995 at the St. Thomas Episcopal Church in New York.

The couple had their reception at Essex House, inviting star-studded guests such as Katie Couric, Rudy Giuliani, and Barbara Walters.

Roker had been previously married to Alice Bell but divorced in 1994. 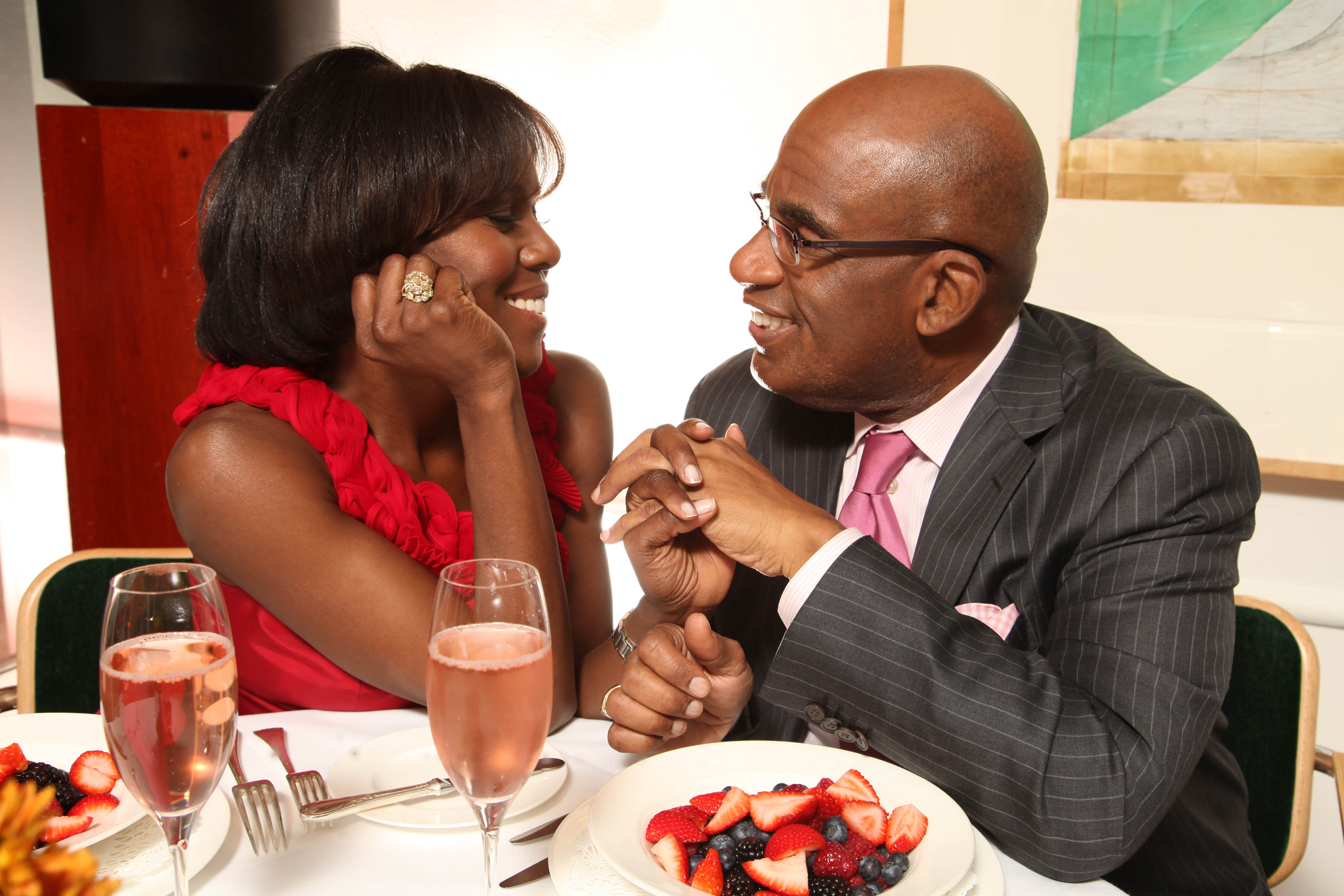 "But we love each other very much and we have a deep and abiding respect and feeling for family. I think that's what grounds us."

What is Al Roker’s net worth?

Roker has a reported $70million net worth, according to Celebrity Net Worth, earning $10million annually at NBC.

His latest five-year contract, which is about a $50million deal, covered his dual duties on both The Today Show and The Weather Channel.