Who are the experts on Antiques Roadshow? From Hilary Kay to Mark Smith and Clive Farahar

THE ANTIQUES Roadshow experts have transformed countless lives during the show's 42-year-run, but just who are they?

Here's everything we know about the people tasked with separating trash from treasure ahead of the launch of series 44 on Sunday, 12 September 2021… 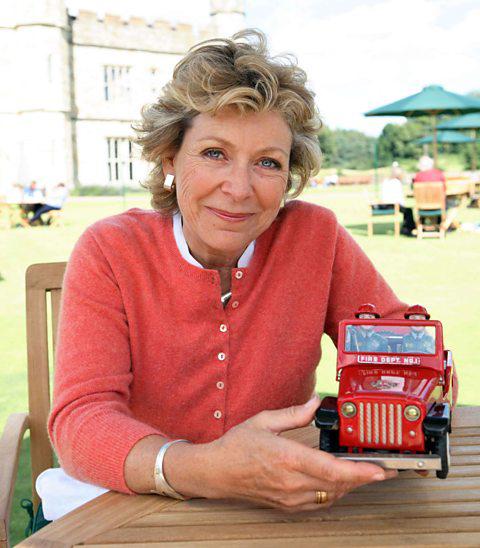 Who are the Antiques Roadshow experts?

Antiques Roadshow is returning to BBC One at 8pm on September 12, 2021 for a brand new series that will see the expert team yet again tasked with valuing treasured heirlooms.

While some of the experts specialise in niche areas, others are able to provide guests with information on a large variety of items.

Bill has been a part of the Roadshow team since 1986.

He is Director of Firearms for the British Association for Shooting and Conservation.

Robert is a Master Gunsmith and a Law Society Expert Witness on Firearms and Ballistics.

He first appeared on the show in 2007 and his most memorable find was a A .476" Four Barrel Howdah pistol. 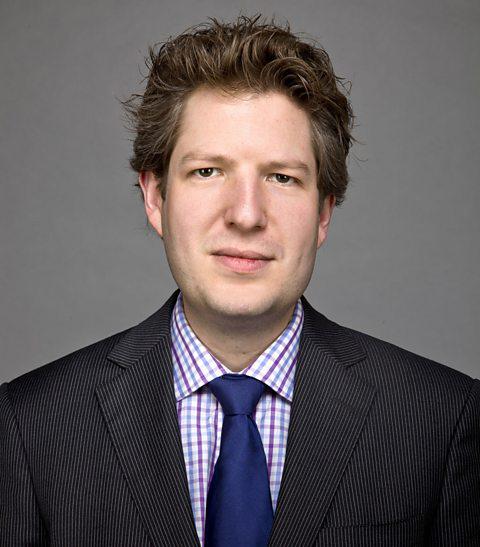 Clive was the first book specialist to join the Antiques Roadshow team in 1985.

He also writes and lectures and has been on the Council of the Antiquarian Booksellers Association.

Antiquarian books and manuscripts specialist Justin has been on the expert panel since 2005.

He is a Kent-based bookselling business and works with collectors, libraries and museums all over the world.

The head of the Book Department at Bonhams has been contributing to the antiques programme since 2014.

Rupert entered the book world in 1985, beginning as a junior cataloguer and has been giving his expert advice on the BBC show since 2008.

His favourite find is diaries from Shackleton’s Antarctic expedition.

Fuchsia works for the London book shop Maggs Bros. Ltd., a firm established in 1853 which sells rare books and manuscripts.

She specialises in documents relating to travel and exploration, with a focus on the Polar Regions and Americana.

Fuchsia has an eye for the unusual, including the history of witchcraft and spiritualism.

Alastair worked for Christie’s Auctioneers as a clock specialist from 2007 until 2011.

He has been on the Roadshow since 2010 and is a trained watchmaker.

His most memorable find is a Rolex watch belonging to a prisoner of war.

Richard has been cataloguing, studying, buying and selling antique clocks for more than 35 years.

Impressively, has been in the expert BBC team since 1983. 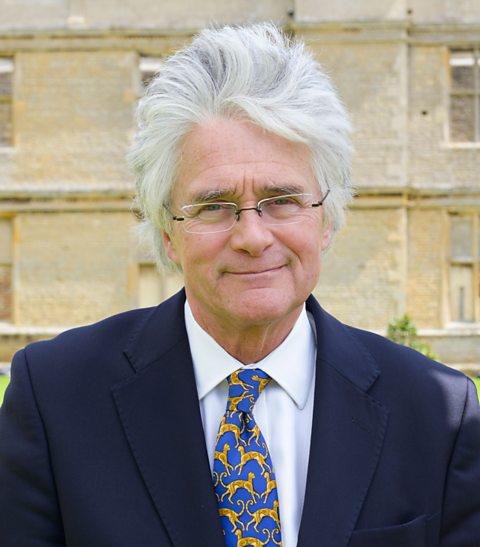 Christopher is a fine art consultant specialising in furniture who joined the Roadshow in 1985.

Lennox was brought up in a family of antiques dealers, so it is no surprise that after leaving school he embarked on his own career in the business.

He's been an expert on the show since 2005 and his favourite item was an 18th century Cuban mahogany kneehole desk.

Geoffrey is the Managing Director of a long-established London jewellery firm and has a particular interest in 19th century jewellery and metalwork.

Susan is an independent jewellery consultant and lecturer based in Yorkshire who's worked on the programme since 2006.

John has been working in the antiques trade from a very young age and is now a specialist in the jewellery world.

Joanna has 30 years experience of working with jewellery, initially beginning her career as a goldsmith before moving into the diamond world as a trader. 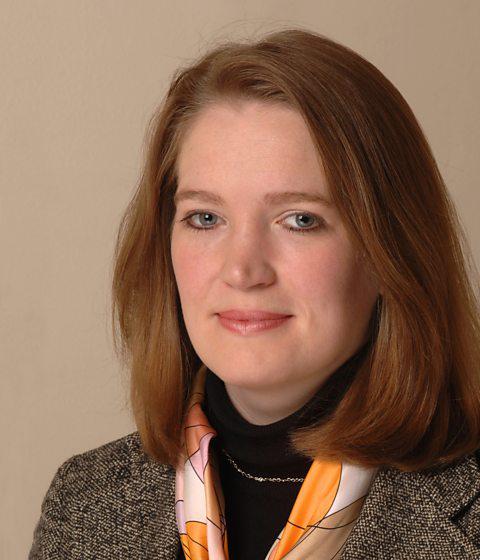 Independent dealer Alastair is based in the West End of London and specialises in antique silver.

He has been a part of the Roadshow since 1992 and his most memorable find is a silver punch bowl.

Duncan has produced silver catalogues and research for a wide variety of private clients and also for institutions, including The Worshipful Company of Armourers and Braziers, The City of Nottingham Museum, The Baltic Exchange, Lloyd’s of London and The Bowes Museum.

In 1998, Gordon set up his own business buying and selling 'Arts and Crafts Silver' and other objects.

He also advises Scottish museums and institutions on silver and decorative arts acquisitions.

Since joining the Roadshow in 1985, the most memorable collection of silver Ian has seen is the now famous Crawley Silver Collection.

The ceramics & glass Roadshow team are one of the largest expert groups.

This is due to the vast quantity of family china, crockery and glassware that's brought in by members of the public. 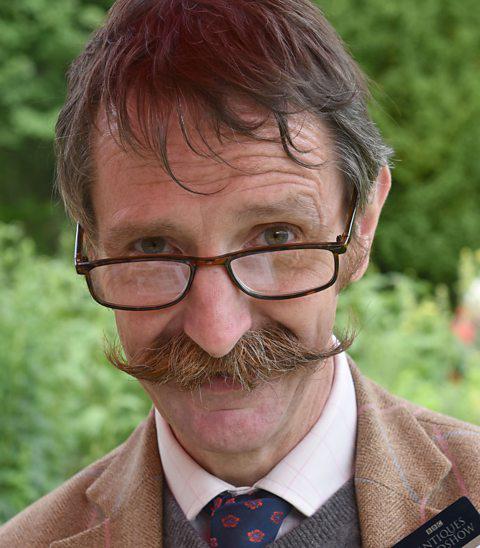 The pictures & prints team is also made up of many different experts who are tasked with valuing a broad range of items.

These antiques experts don't specialise in a particular area, so their knowledge is more vast than specific.

Finally, there's Marc Allum who made headlines after finding the remains of an ancient Roman site under his own patio.