Who are Kirk Franklin's kids?

GOSPEL star Kirk Franklin has posted an apology video after being slammed by fans over a shocking clip his son Kerrion shared.

The sixteen-time Grammy Award winnersaid his son "had a toxic relationship" with the rest of the family. 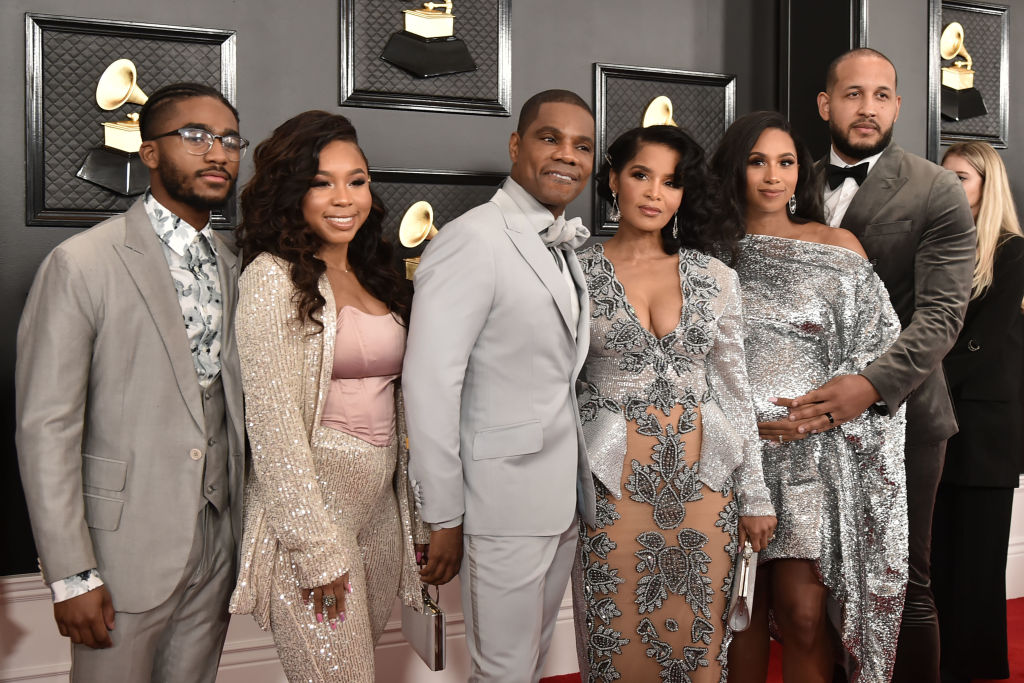 Who are Kirk Franklin kids?

When Kirk married his wife, Tammy Collins in 1996, they both had a child from a previous relationship.

The gospel artist had Kerrion and Tammy had Carrington, whom Kirk legally adopted later on.

The couple had two children together, Kennedy and Caziah.

Kerrion, who was born in 1988, describes himself as an "author, producer, and cinematographer" on his Instagram page.

He is also into music and often shares pictures in a studio.

He recently hit the headlines after sharing a video of an argument between him and his father.

Kerrion captioned the 45-second clip "This is why I’m done. No father should speak to their children like this. If I have any issues it’s because of this type of treatment that I deal with behind closed doors."

On Saturday, March 13, 2021, his father posted an apology video saying he's "not perfect."

Carrington, who was born in 1989, lives in Dallas, Texas with her family and works in branding and marketing.

She and her husband Maxx welcomed their baby boy Shiloh last April.

Kennedy, who was born in 1997, is Tammy's and Kirk's first daughter.

According to her Instagram profile, she is a member of the Baylor University co-ed cheerleading team.

She recently defended her dad over the video of an argument, shared by her brother Kerrion.

It seems like Caziah is already following his father's footsteps as he often posts clips of himself playing music or singing on Instagram.