White Lines Netflix release date, cast, trailer, plot: When is it out?

White Lines on Netflix comes from La Casa de Papel’s Alex Pina, who will write and serve as showrunner for the series. The drama series was confirmed last year and filming has already begun. Read on to find out all the details about White Lines on Netflix, from release date and cast to trailer and plot.

When is White Lines on Netflix out?

Unfortunately, Netflix has not yet confirmed an official release date for White Lines.

The series has just begun filming, so White Lines is unlikely to drop until 2020.

This article will be updated when more information is available.

There will be 10 episodes in the series, each an hour-long in length.

Filming is rumoured to have begun this month (June 2019) and will run until October in the Balearic Islands, including Majorca and Ibiza.

To watch White Lines when it premieres you can sign up to a 30-day free trial of Netflix.

After the trial is complete, you can subscribe to Netflix from £5.99 per month. 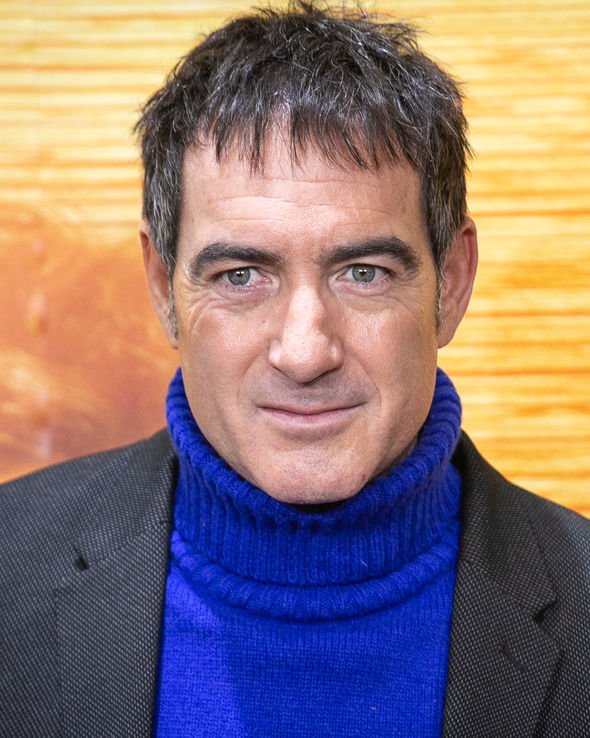 Who stars in White Lines on Netflix?

Not much is known about the cast and characters of Netflix original series White Lines.

So far, Romanian actor Alex Delescu will star as Grigor and Bodyguard’s Adrian Fekete as Yuri.

Laura Haddock, best known for starring in The Inbetweener’s Movie and Guardians of the Galaxy, will play the DJ’s sister whose name has not been revealed.

Rocketman actor Jamie Bacon will also star in the series alongside Guillermo Lasheras.

Joining the cast of White Lines is Geena Román and Johanna Wallmeier.

Other cast members in White Lines on Netflix include: 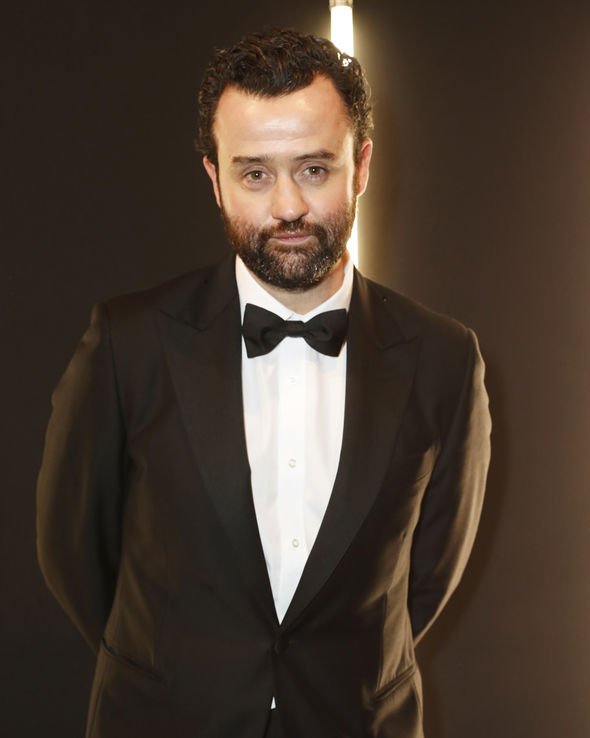 What is White Lines on Netflix about?

White Lines on Netflix will dramatise the investigation into the disappearance and death of a legendary Manchester DJ.

The DJ went missing on the Spanish Island of Ibiza and remained missing for 20 years until his body was discovered on the island.

His sister travels to Ibiza to find out what happened to her brother but will soon have to face her own dark secrets in the series.

The official synopsis reads: “When her brother is discovered dead, a Manchester woman leaves her quiet life to travel to Ibiza, where she seeks the truth about his disappearance.”

The producers of The town and La Casa de Papel (translates to Money Heist) will produce the series and Money Heist’s creator Alex Pina will serve as showrunner. 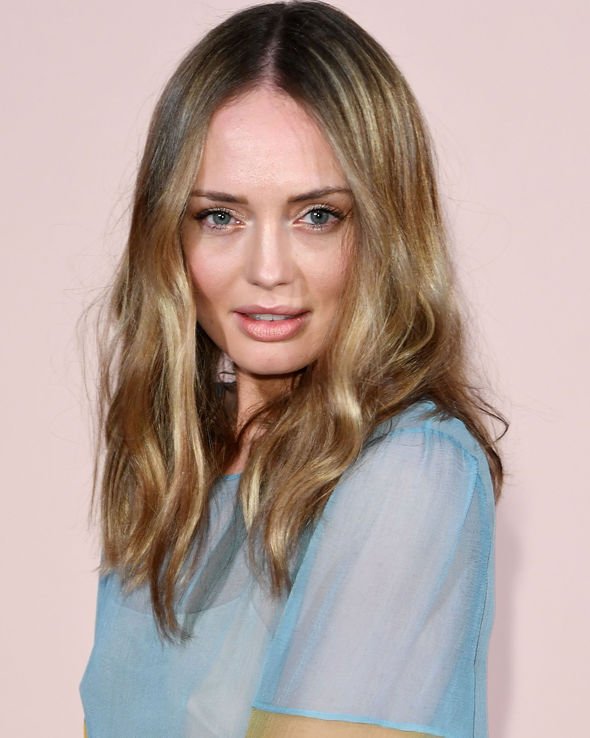 Is there a trailer for White Lines on Netflix?

No, unfortunately, there is no trailer yet for White Lines on Netflix.

A trailer is likely to drop closer to the release date.

This article will be updated when more information is available.

White Lines is currently in production