Where is ITV drama Innocent filmed? – The Sun

THREE YEARS after its shocking conclusion, psychological drama Innocent returns to our screens tonight (May 17).

Viewers will be looking forward to seeing shots of luxurious coastline and rich greenery again, but where is the hit show filmed?

Where is Innocent set?

There are not many references to where the series is supposed to be set.

However, at one point in the first series David mentions they live in Hailsham, which is a town in East Sussex.

It is located around six miles from the coast, which features heavily in the first series.

ITV are yet to confirm where the second series will be set and as there is a new story-line, it may be set in a different location.

Where is Innocent filmed?

The first series of Innocent was filmed in two locations: Malahide in Ireland and the South Downs in England.

Phil's house and the dramatic aerial shots were mostly filmed in the South Downs, while Malahide was used to create the rest of the small town where they all live.

Speaking about filming in Malahide, which is north of Dublin, Lee Ingleby, who played David, told the Radio Times: "There was a nice place there, a seaside small village feel to it so we used a bit of that.

The second series – featuring ex-Corrie star Katherine Kelly – was also filmed in Ireland, although some shots were done in the Lake District. 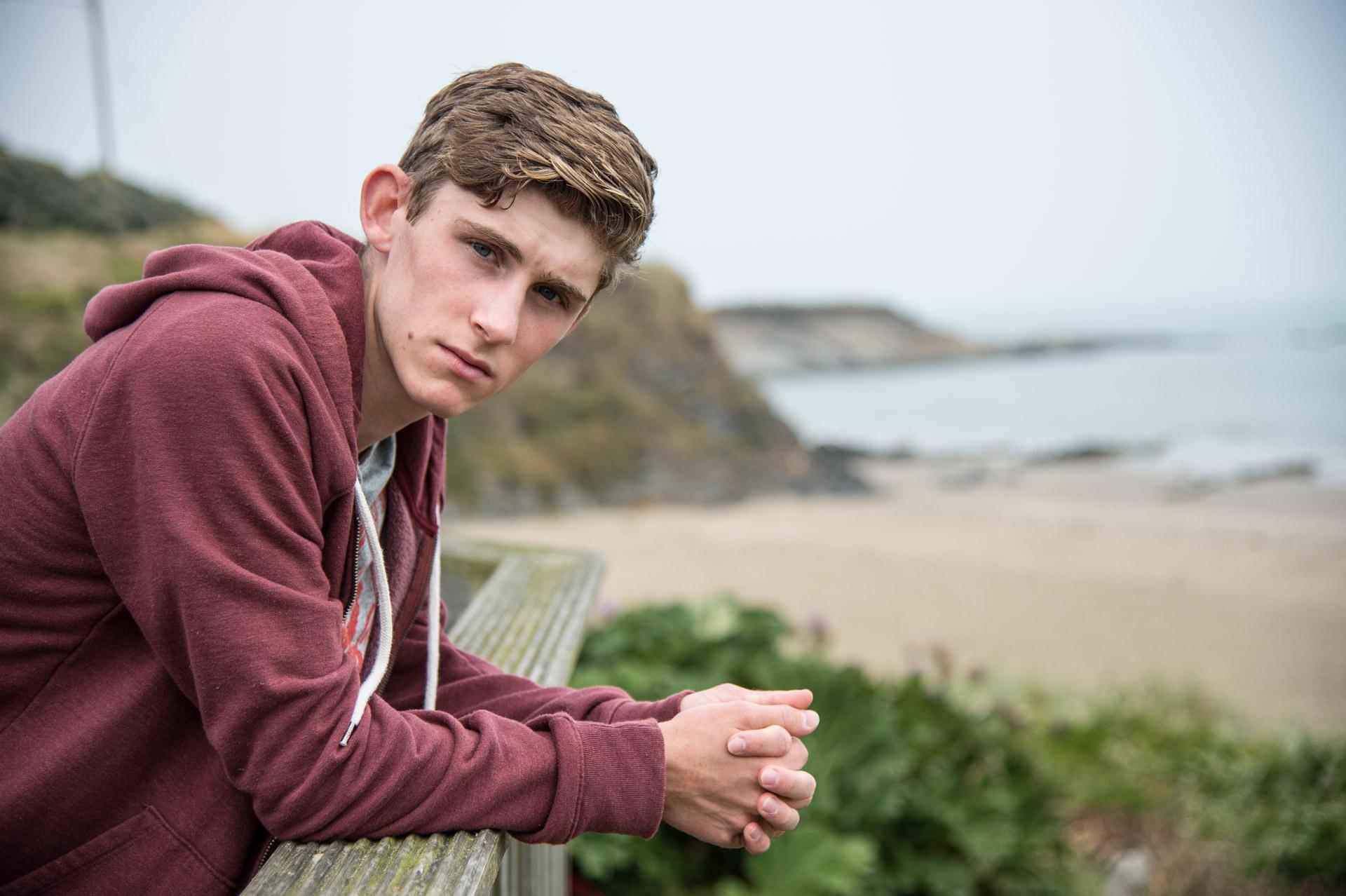 Why is the landscape so important?

Viewers have noted the significance of water and the dramatic landscape used in the series.

Daniel Ryan, who plays David's brother Phil in the first series, said of the location: "It's not a fast story, but it’s an immersive story.

"And it goes at what I always felt is the pace of that landscape.

"The pace of the piece sort of reminded me of the amount of time that has gone by with David Collins in a prison cell.

Where is the 'cafe' by the beach they film in?

One of the filming locations for the first series has been revealed as The Inn on the Beach pub in Haying Island, Hampshire.

The pub was taken over for filming for the day back in 2016.

According to their website, the pub is 'the perfect destination on warm summer days or cosy winter evenings'.