COUNTRYFILE has been a staple British TV show for over 34 years now, entertaining BBC viewers since the 80s.

Since its launch on July 24, 1988, it's seen many different presenters grace our screens. 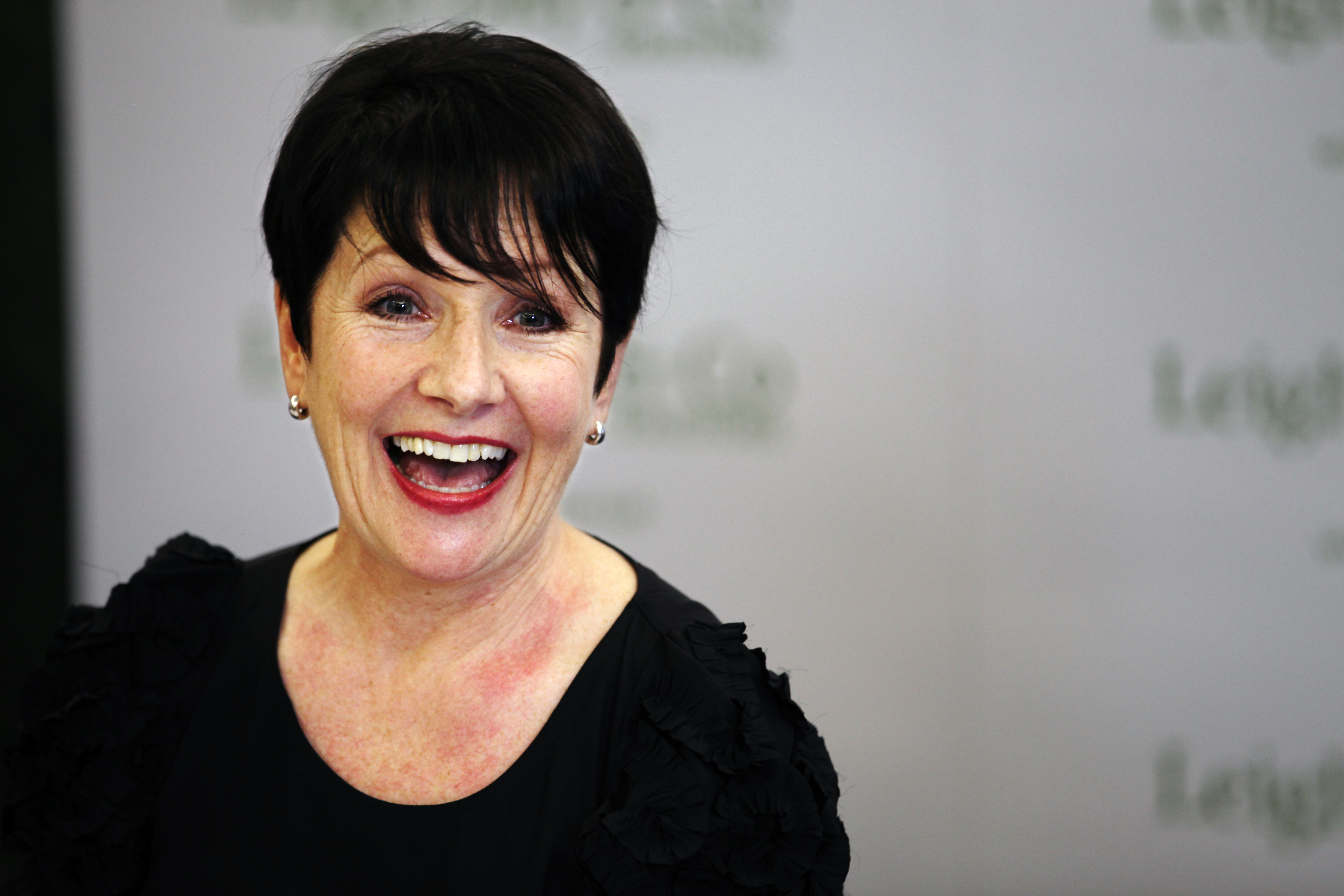 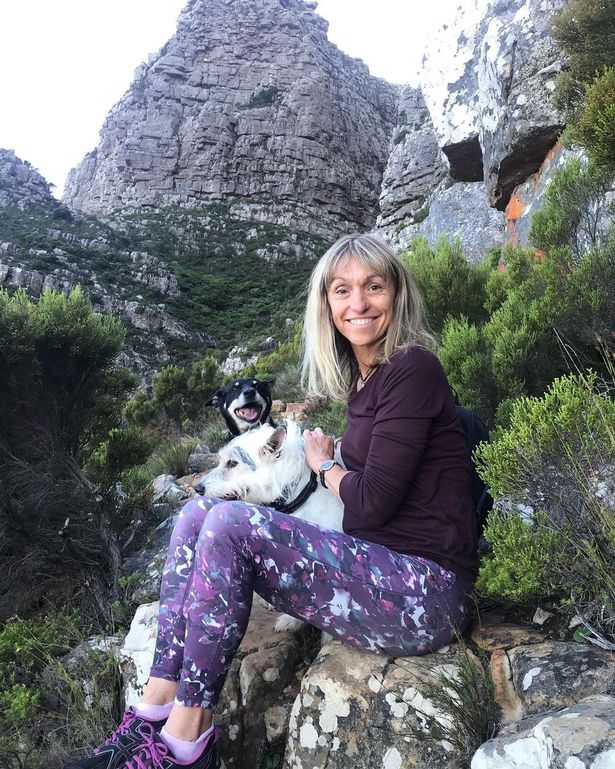 The show, which focuses on British countryside issues, as well as the people who live there, has launched many of its former stars' careers.

Here's what some of Countryfile's former presenters have been up to over the past 34 years.

As one of the BBC show's original hosts, Miriam presented Countryfile for an impressive 21 years.

After working on the programme from 1988 through until 2009, Miriam sued the BBC for age discrimination. 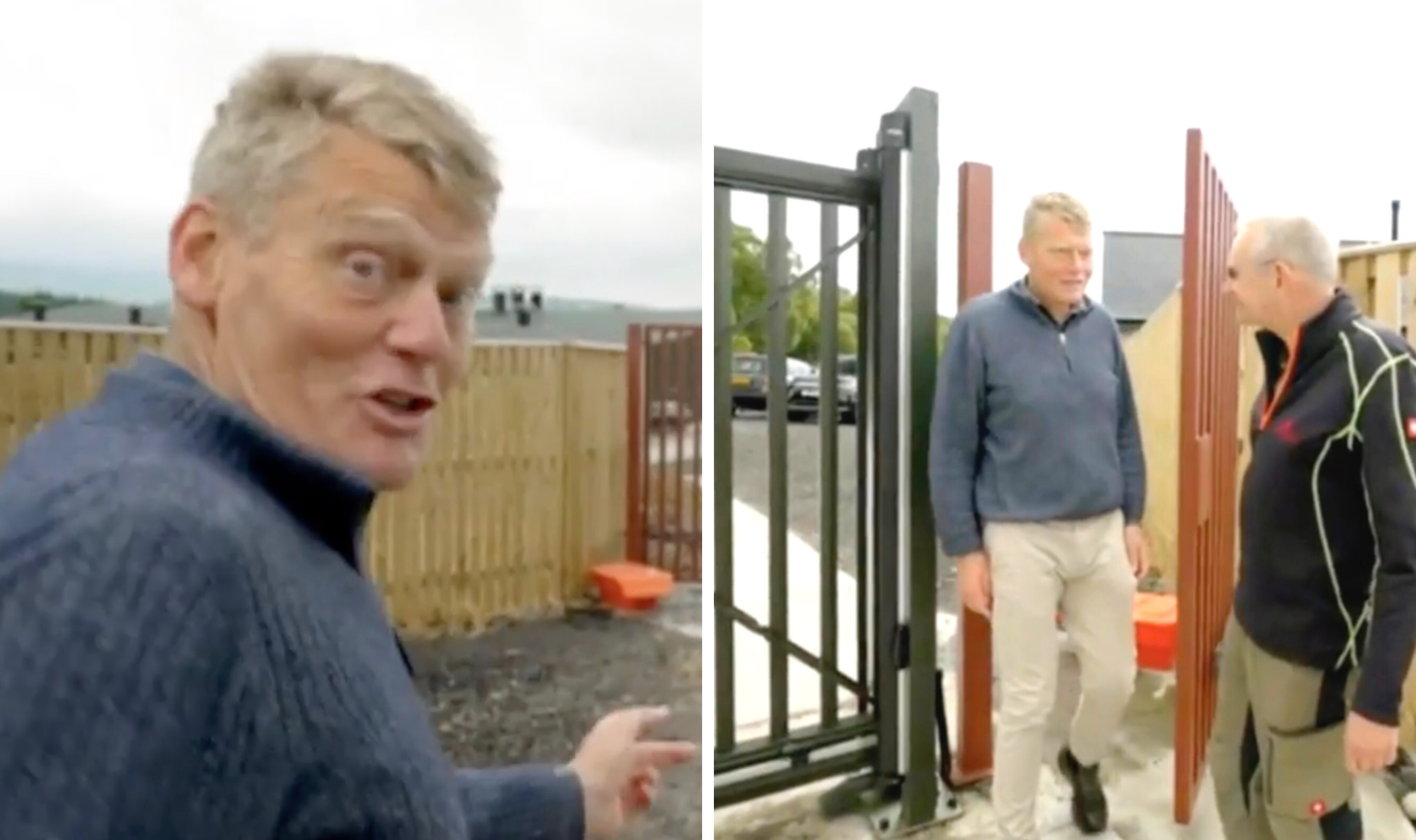 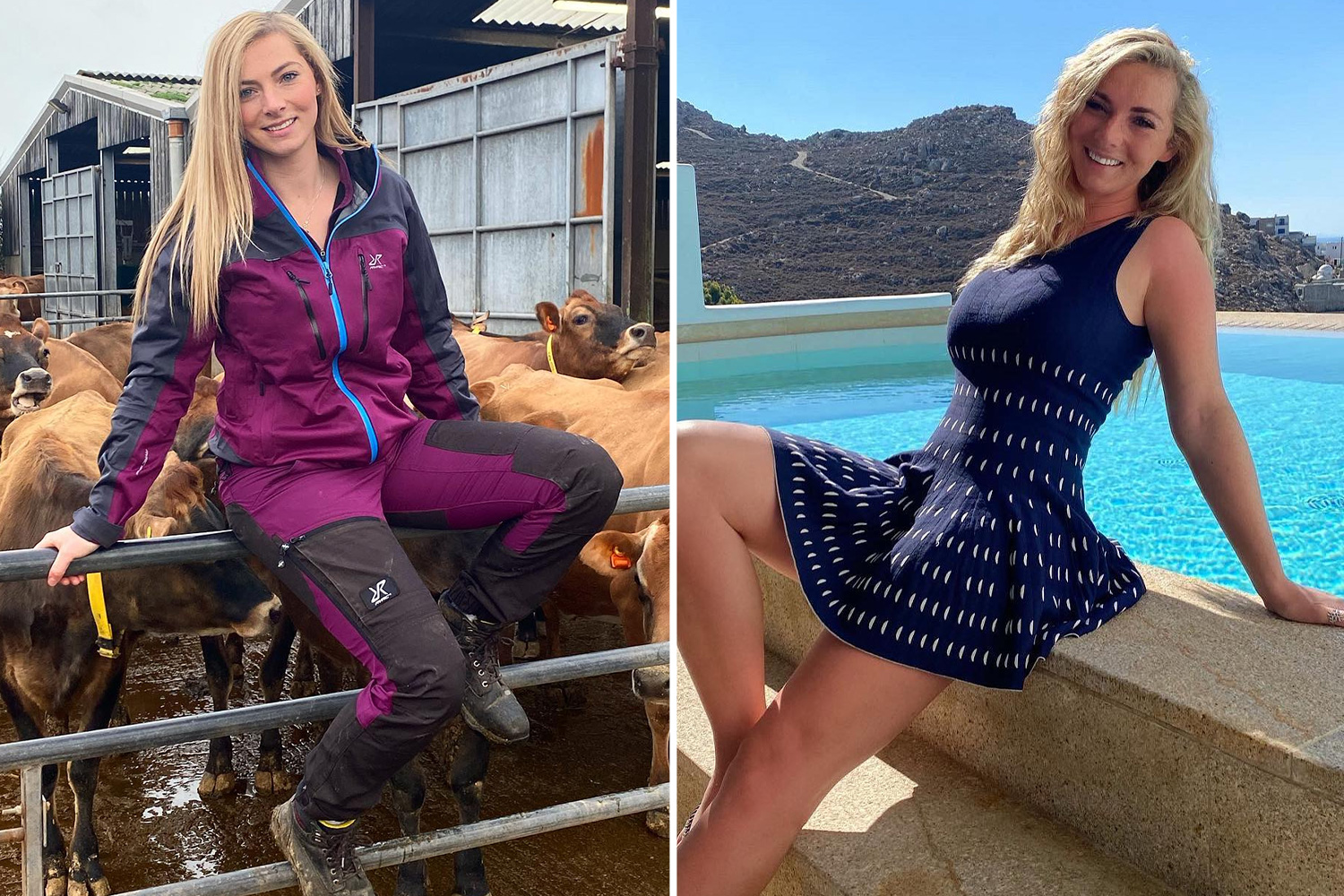 The star, who was 52 at the time, won her legal battle, after claiming she'd been axed due to her age.

The court case's judgement read: "The wish to appeal to a prime-time audience, including younger viewers, is a legitimate aim.

"However, we do not accept that it has been established that choosing younger presenters is required to appeal to such an audience."

Miriam told The Guardian at the time: "Words cannot describe how happy I feel.

I was on Love Island this year and hated what producers made us do, says Jay

"It's historic and it's going to have huge implications for all broadcasters."

The BBC also put out a statement, which read: "We accept the findings of the tribunal and would like to apologise to Miriam.

We will be speaking to her.

"The BBC is committed to fair selection in every aspect of our work and we clearly did not get it right in this case."

Miriam has been hailed an inspiration to women in the media, and has continuously fought for equality.

Presenter Michaela presenter Countryfile for a decade, with her time on the show spanning form 1999 to 2009.

Prior to hosting the BBC show, Michaela has heaps of experience in kids TV, hosting The Wide Awake Club and The Really Wild Show.

Since leaving the show, she has kept herself busy with presenting roles on Spring Watch and Extreme Conservation.

Back in 2014, Michaela explained that she had undergone a mastectomy following a diagnosis of breast cancer.

Thankfully, the star has since been given the all-clear.

Speaking to Hello Magazine, she said: "Going through breast cancer also strengthened me.

"It has given me more resilience and made me appreciate my life more because I realise that something could have ended it early and that’s a shock."

Michaela has been with her partner, Nick Chevallier, since 2003, and they have a son together called Oliver.

Nick is a camera man and director, who also works on nature-based shows, and is from Cape Town, South Africa.

The family live there, with Michaela travelling back to the UK for work.

Since leaving Countryfile, Ben is regularly seen on Ben Fogle: New Lives In The Wild and Springwatch.

He also appears on ITV's UK travel series For the Love of Britain.

Ben rose to fame on the BBC show Castaway 2000, and following his appearance, the TV offers poured in.

He has hosted Crufts, One Man and His Dog, Countryfile, Country Tracks, Extreme Dreams With Ben Fogle, Animal Park, Wild on the West Coast, Wild in Africa, and Ben Fogle's Escape in Time and New Lives in the Wild.

Ben also starred in a 2018 documentary with Victoria Pendleton as they battle to climb Mount Everest, the world's highest mountain.

In 2006, Ben married Marina Hunt, from Austria, who he met while walking his dog in Hyde Park.

How to get free food at Tesco this summer holiday

Their first child, a boy named Ludovic Herbert Richard Fogle, was born in 2009. 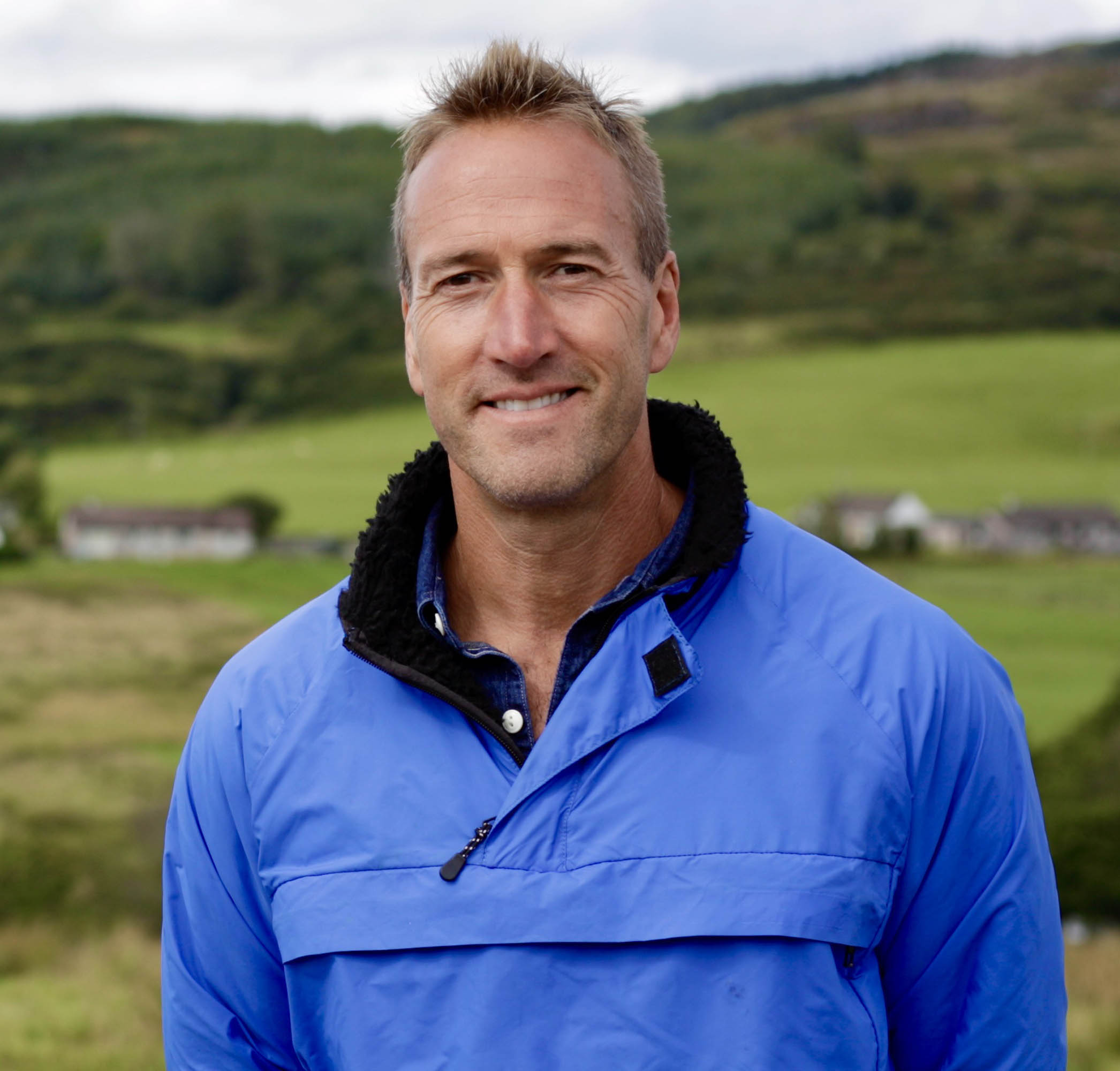