IT'S hard to believe for those of us who remember tuning in to ITV's Popstars, but Hear'Say first shot to fame 20 years ago.

The group, painstakingly assembled by 'Nasty Nigel' and co on the X Factor forerunner, released their mega-hit Pure And Simple on this week in 2002. 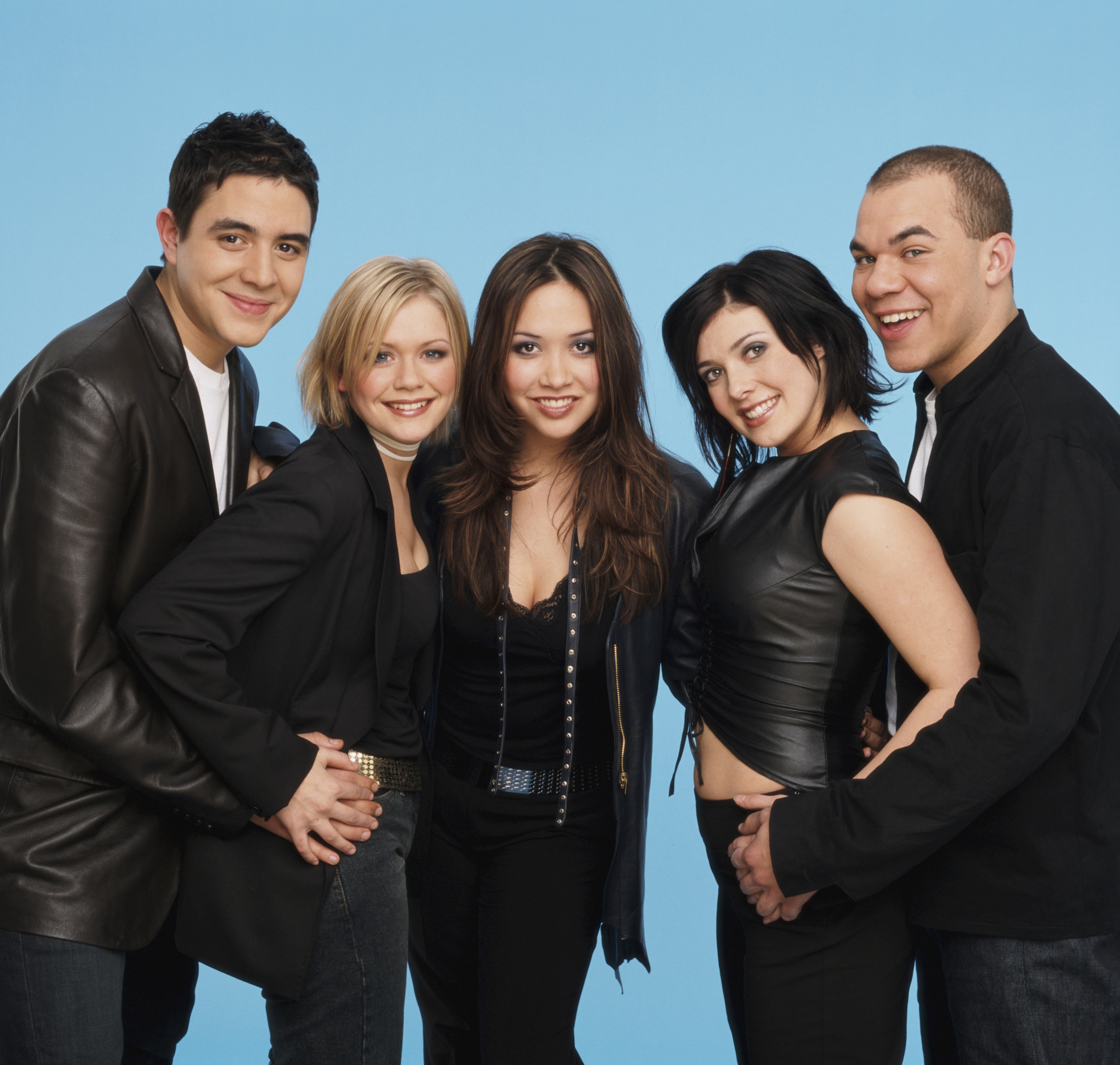 However, after just 18 months together the band splintered and the band they beat on Popstars, Liberty X, took on the mantle of manufactured pop royalty.

But while some of Hear'Say's members went on to even greater success (hello Kym Marsh), others took a different path (hello, erm, some of the others).

Here, we take a look at its stars and what they are up to these days… 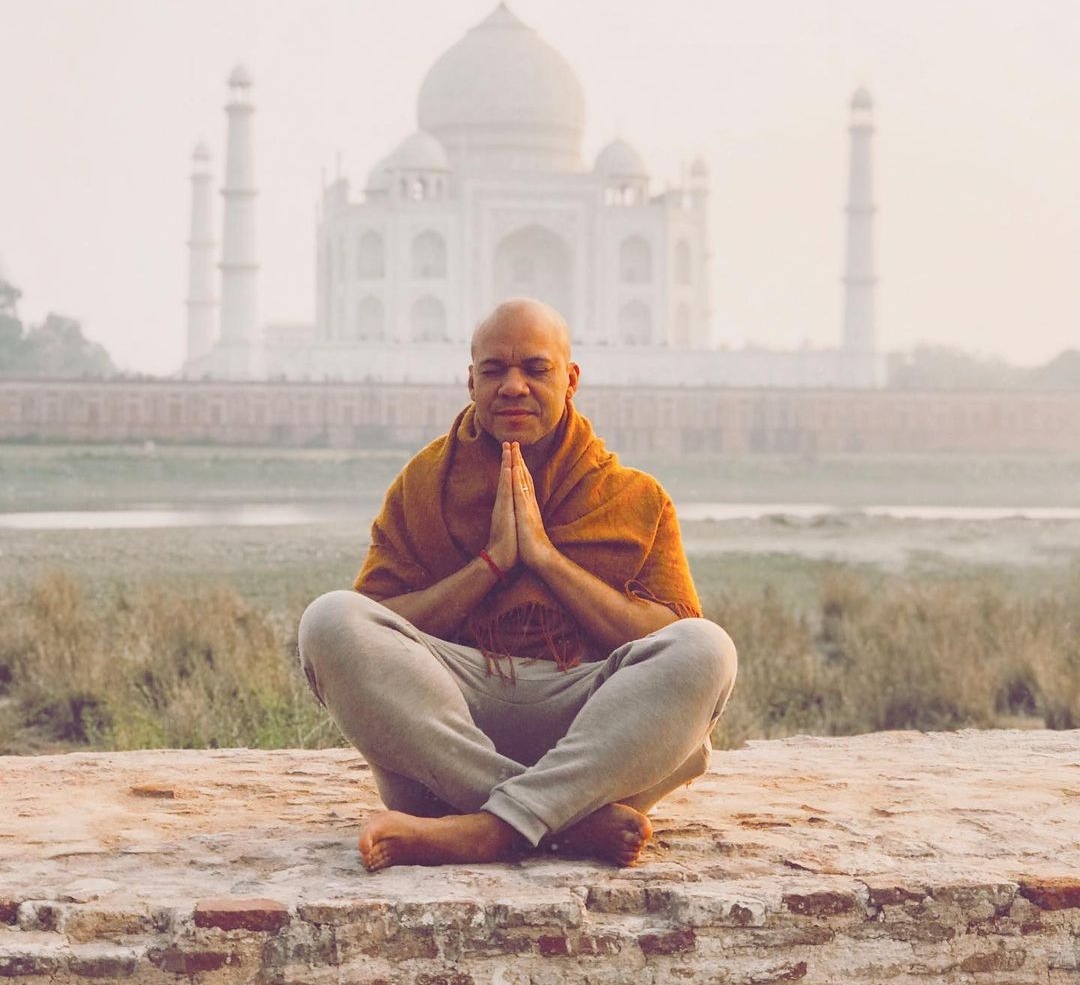 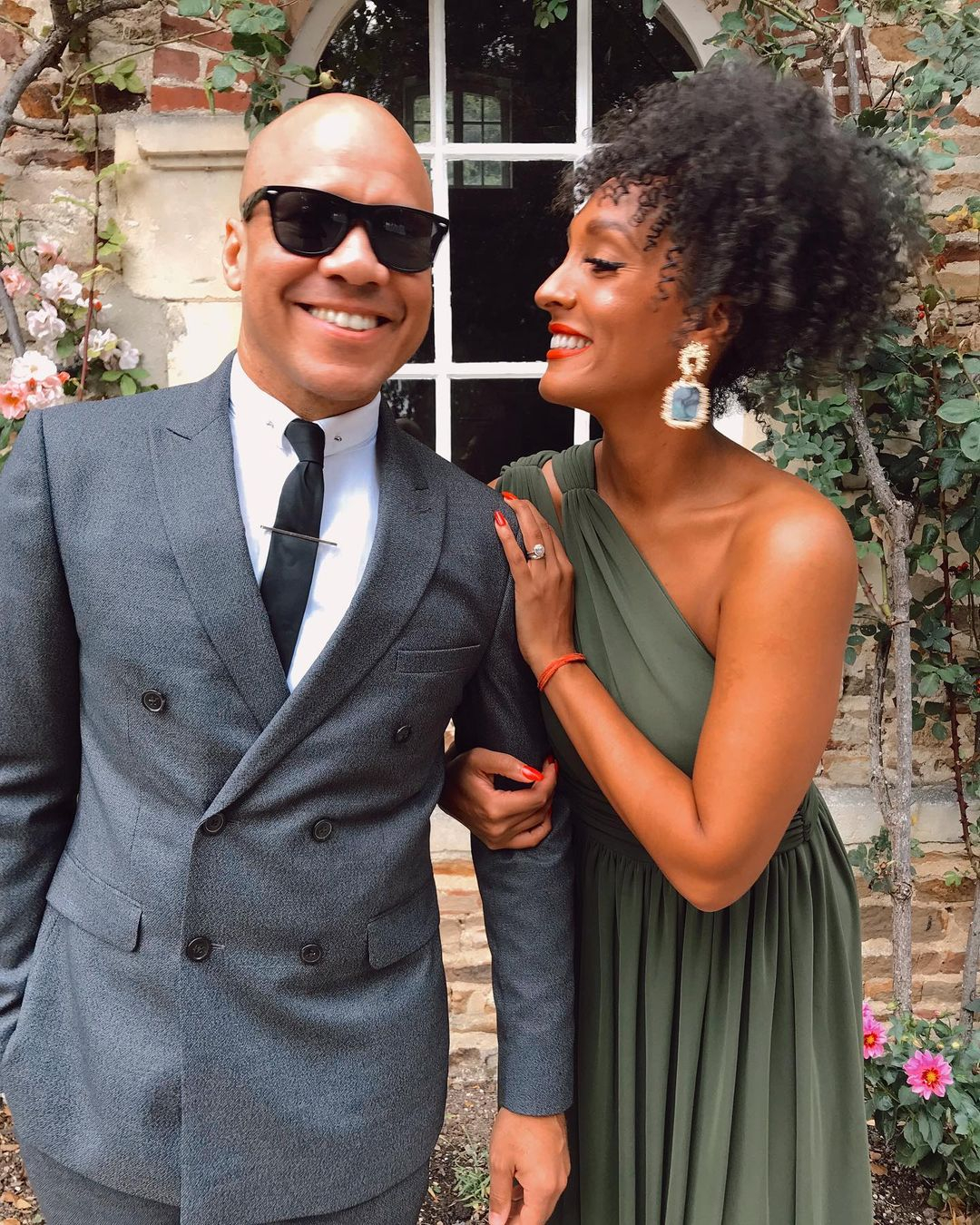 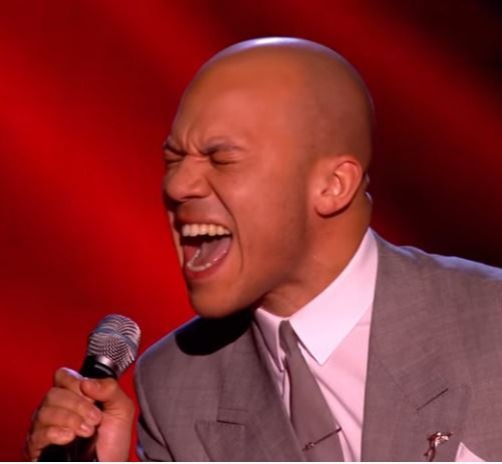 Now 41, Danny stepped out of the spotlight after Hear'Say split keeping what he called a "low profile".

However, he did find love, last month celebrating five years of marriage with Victoria Goddard, who he has been with for 18 years.

Danny popped up on The Voice in 2013 singing a – how to put this? – unique version of The Spice Girls' Wannabe but none of the judges turned for him.

Two year later he suffered a terrifying car accident where he was forced to flee a fire in a car he had been a passenger in.

These days he is heavily into meditation and has a retro soul act called Danny Foster & The Big Soul Corporation. 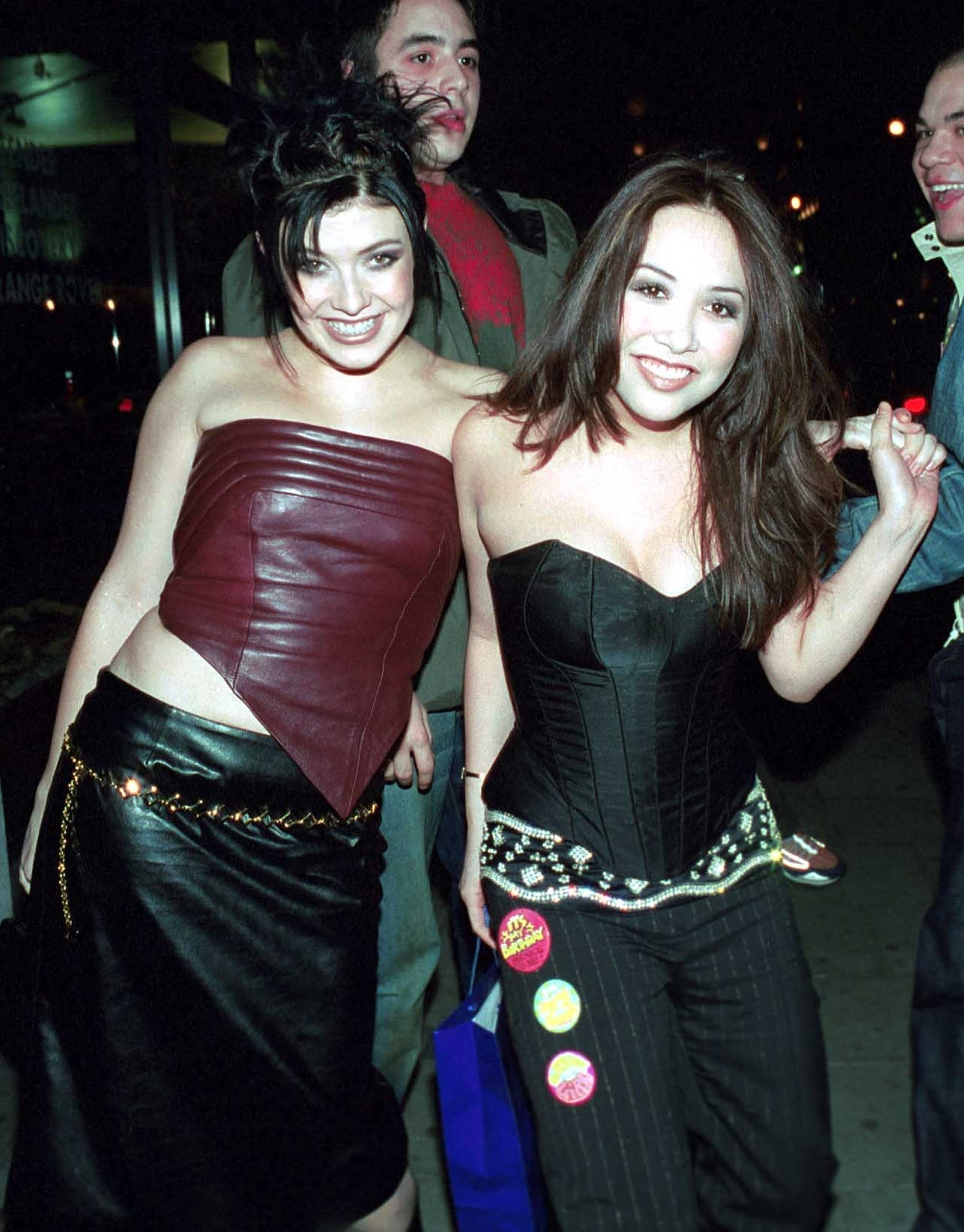 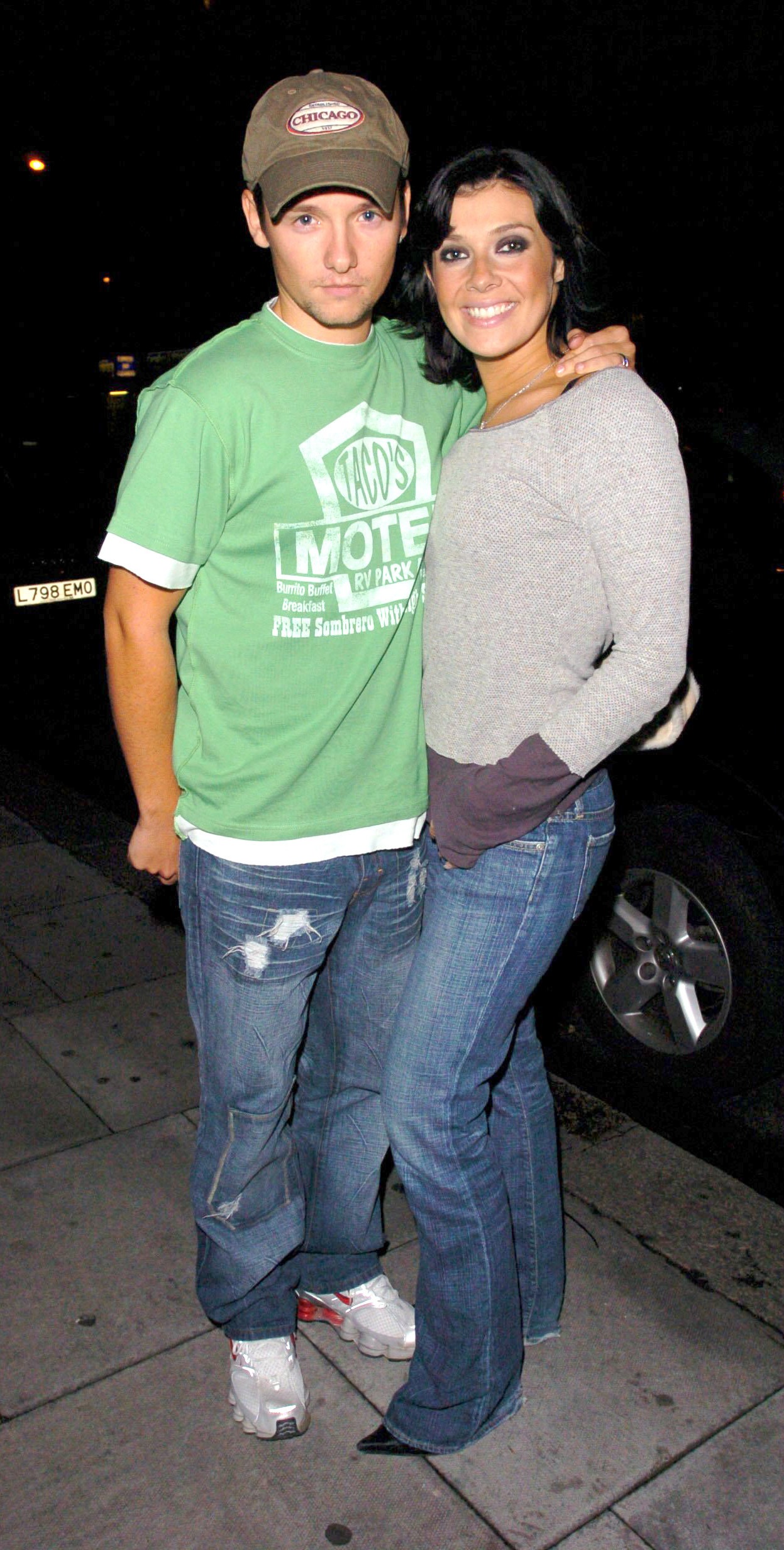 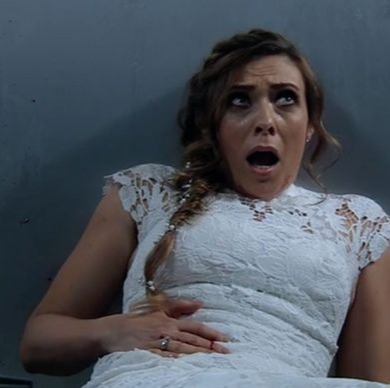 Kym, now 44, was the first of Hear'Say to leave the band, later saying she's had huge bust-ups with Myleene.

She was replaced in the group by Lisa Scott-Lee's husband Johnny Shentall while he launched a solo career.

She and Jamie Lomas also had a son called Archie who tragically died soon after being born in 2009.

Kym sais Myleene, her old sparring partner was really there for her, explaining: "She helped me choose the music for Archie's funeral and sent the most beautiful bouquet of flowers to the crematorium."

These days the actor and singer presents the BBC's Lorraine rival Morning Live alongside Gethin Jones. 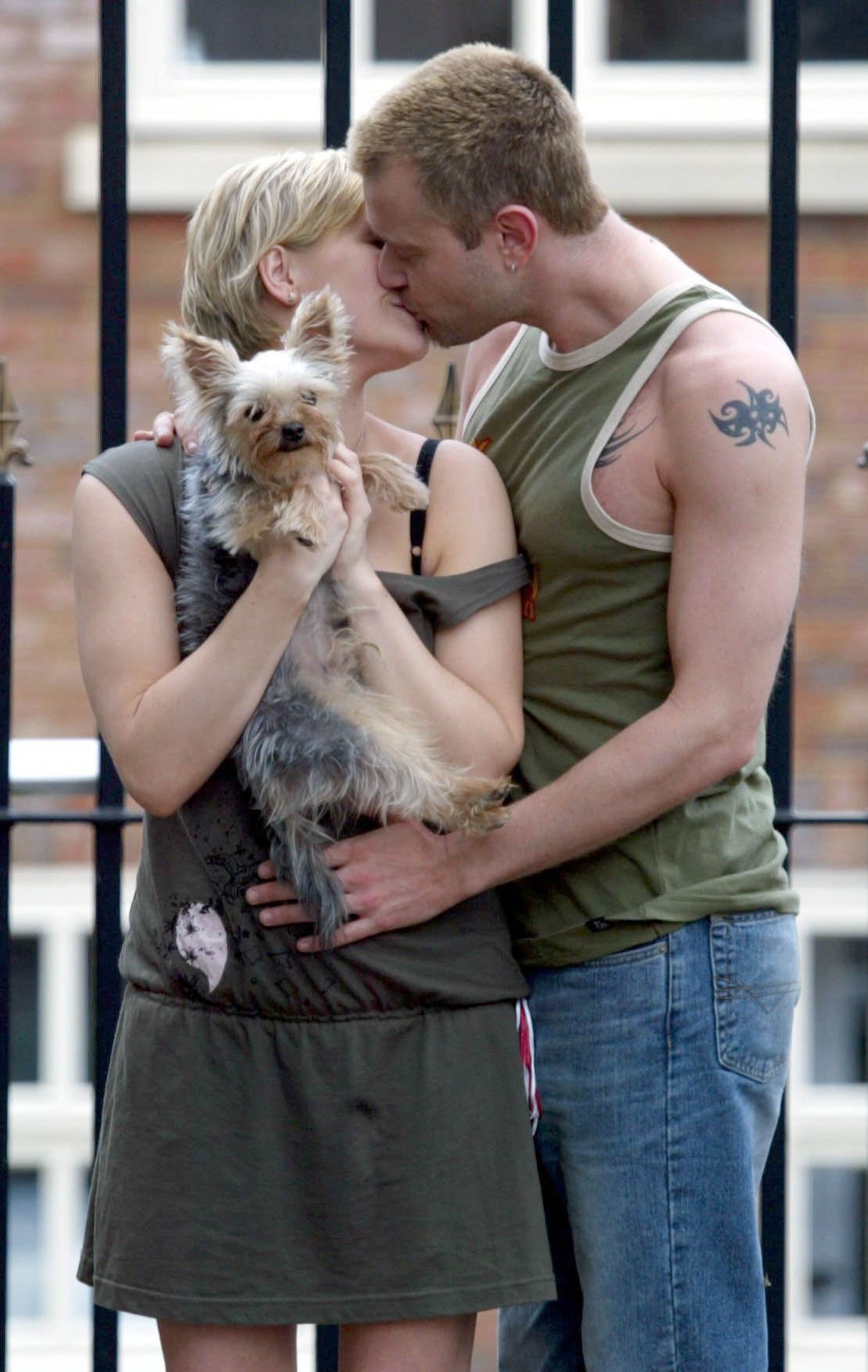 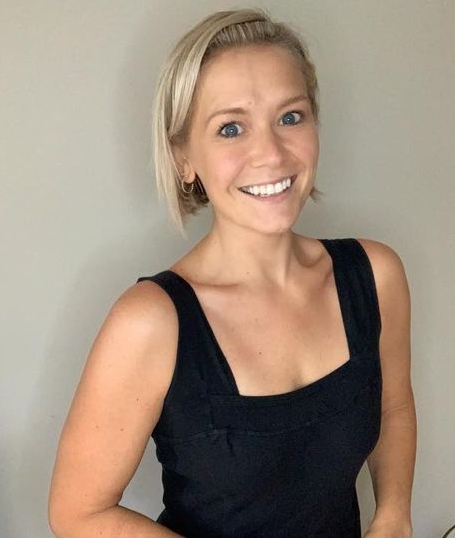 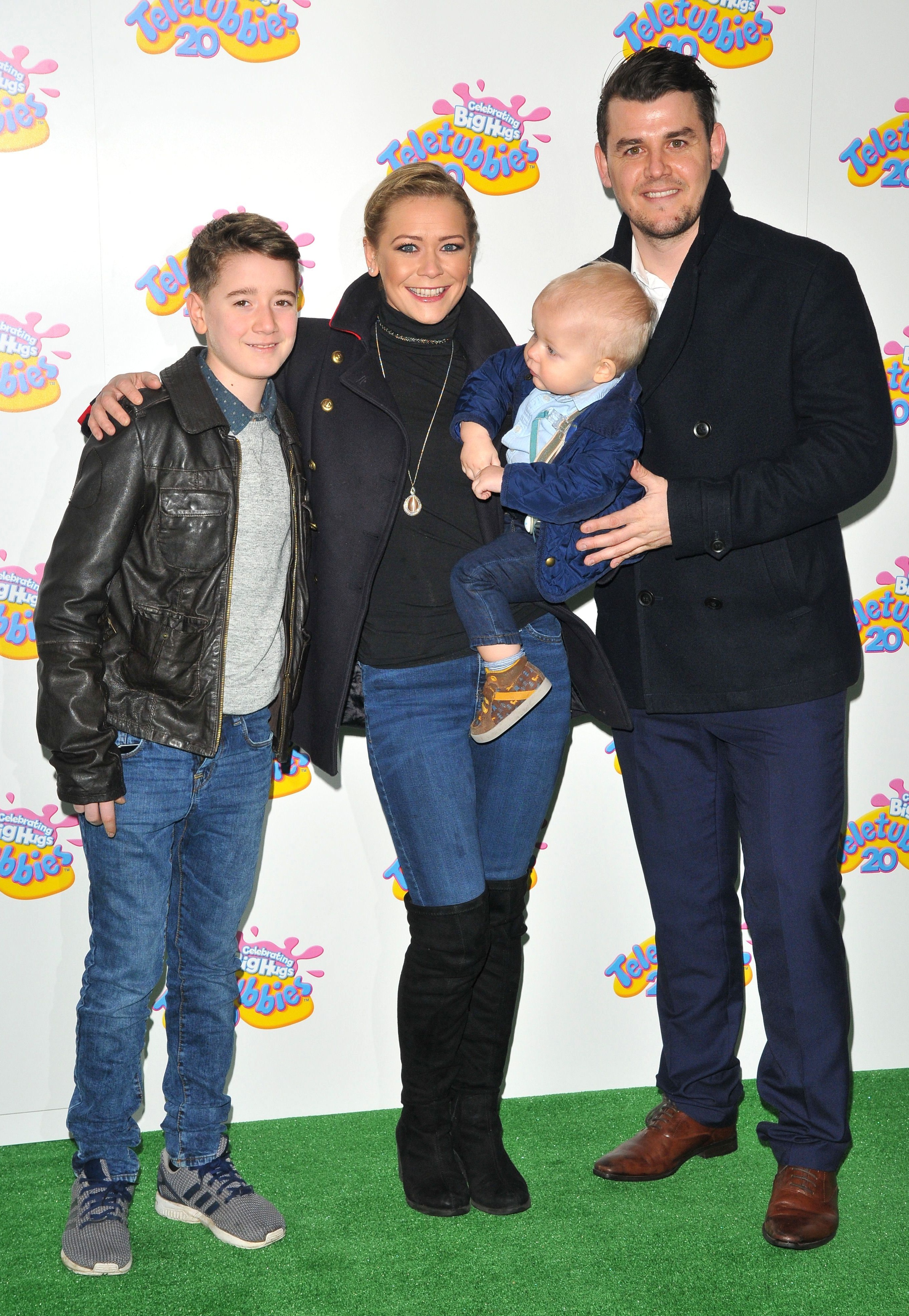 She also kept up appearances in both soapland, as Emmerdale's Eve Birch, and reality telly, in the likes of Dancing On Ice.

The star has a 16-year-old son called Corey from her relationship with Darren Day and five-year-old Rafferty with businessman Sam Greenfield.

She is now a fitness fanatic and plant-based diet enthusiast who recently lost a lot of weight saying she'd been "eating and drinking (alcohol) my emotions". 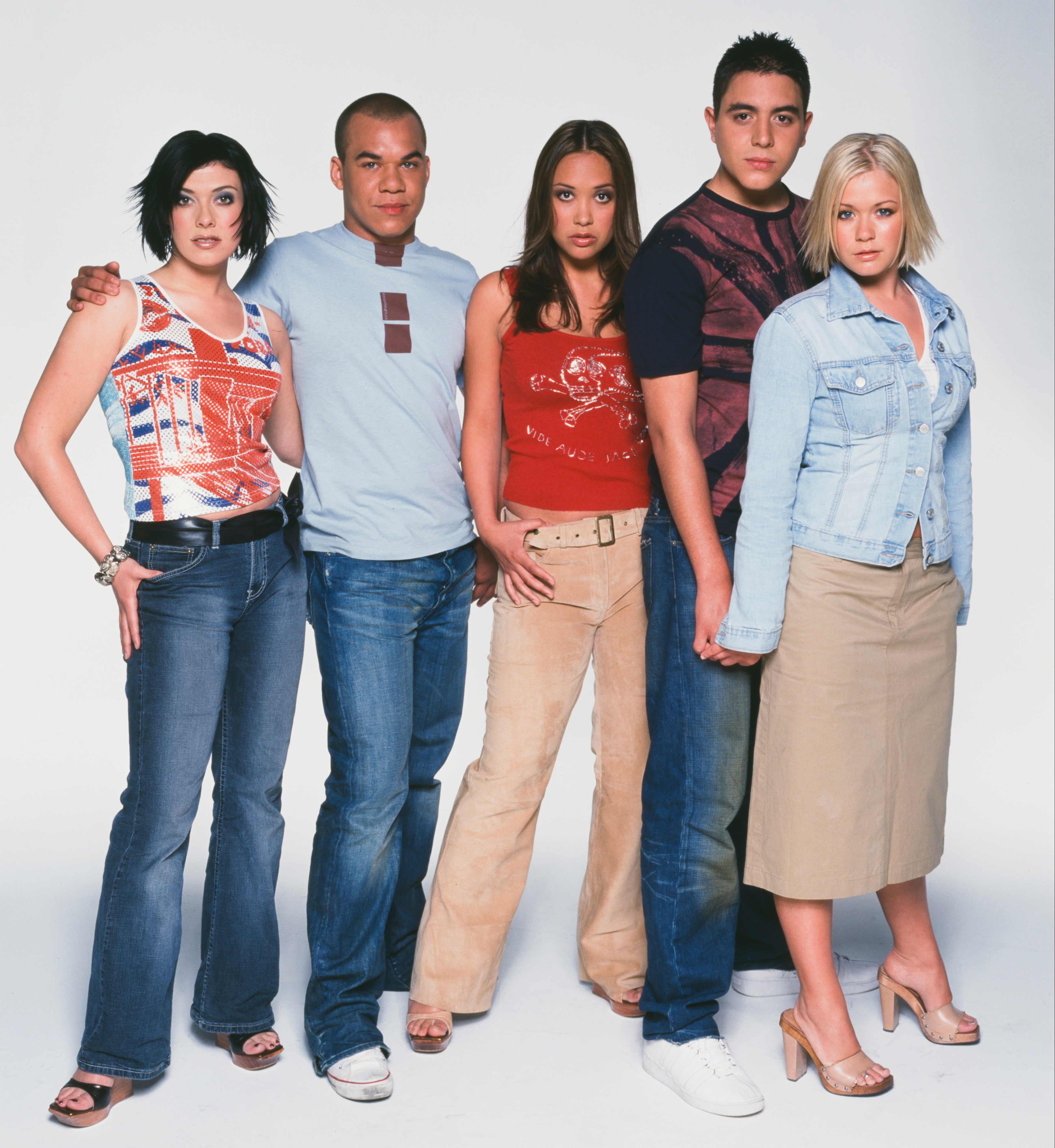 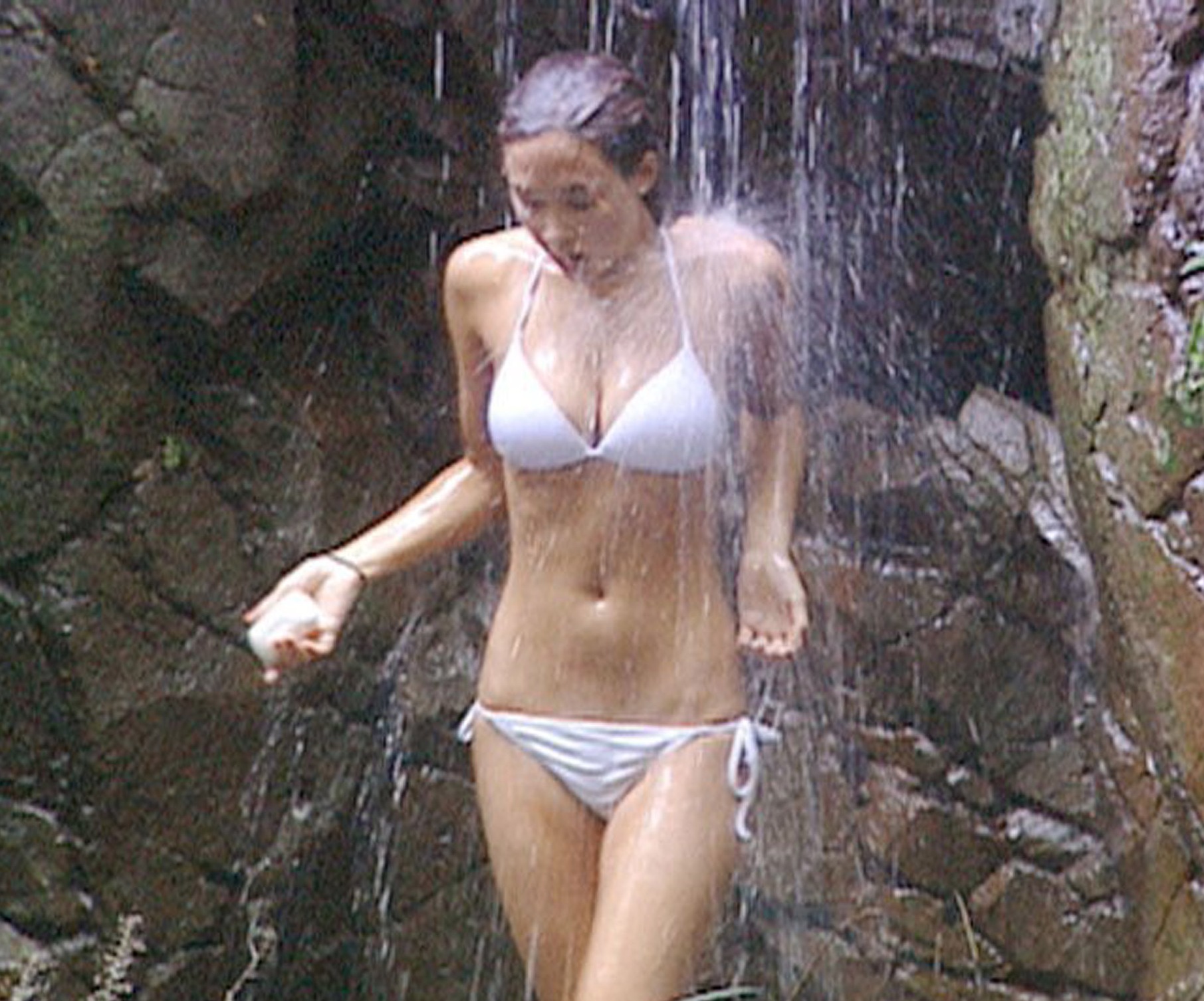 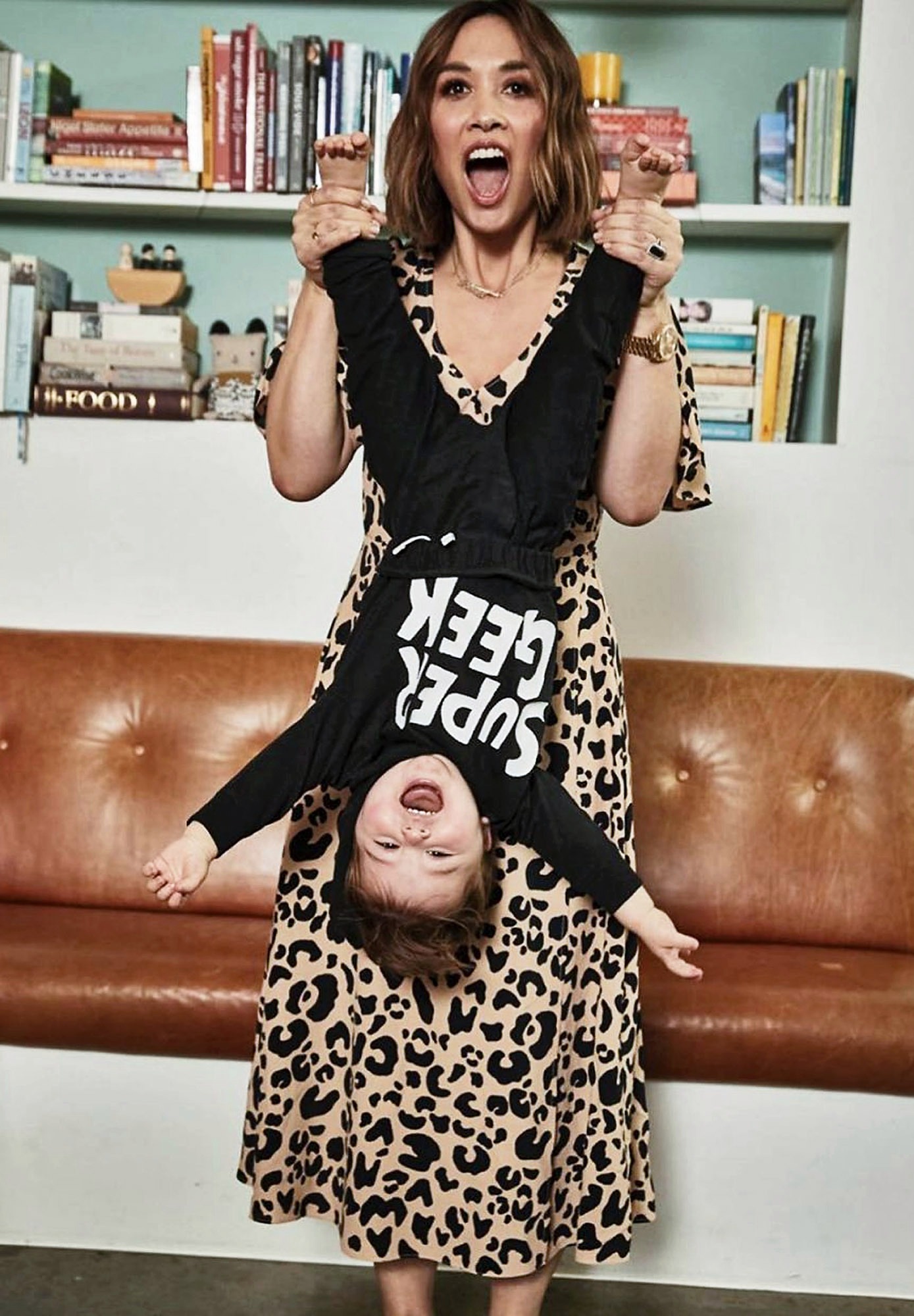 It's almost hard not to know what Myleene has been doing since Hear'Say because the answer is of course: everything.

She has popped up as everywhere from The One Show host to a CNN reporter to – who could forget? – the I'm A Celebrity waterfall.

She was the victim of what was known as the time as a 'happy slapping' attack by a gang of teens who sung "Pure and Simple – I am going to kill you" at her – before dumping chips on her head and shoving her to the floorin 2012.

Myleene has three children, Ava, 15, and Hero, nine, with her ex-husband Graham Quinn and Apollo, three, with her fiance Simon Motson. 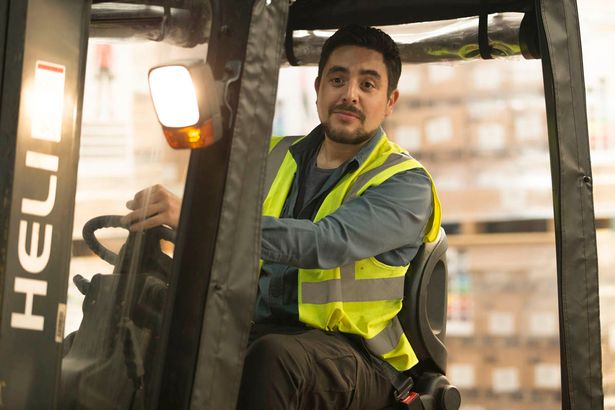 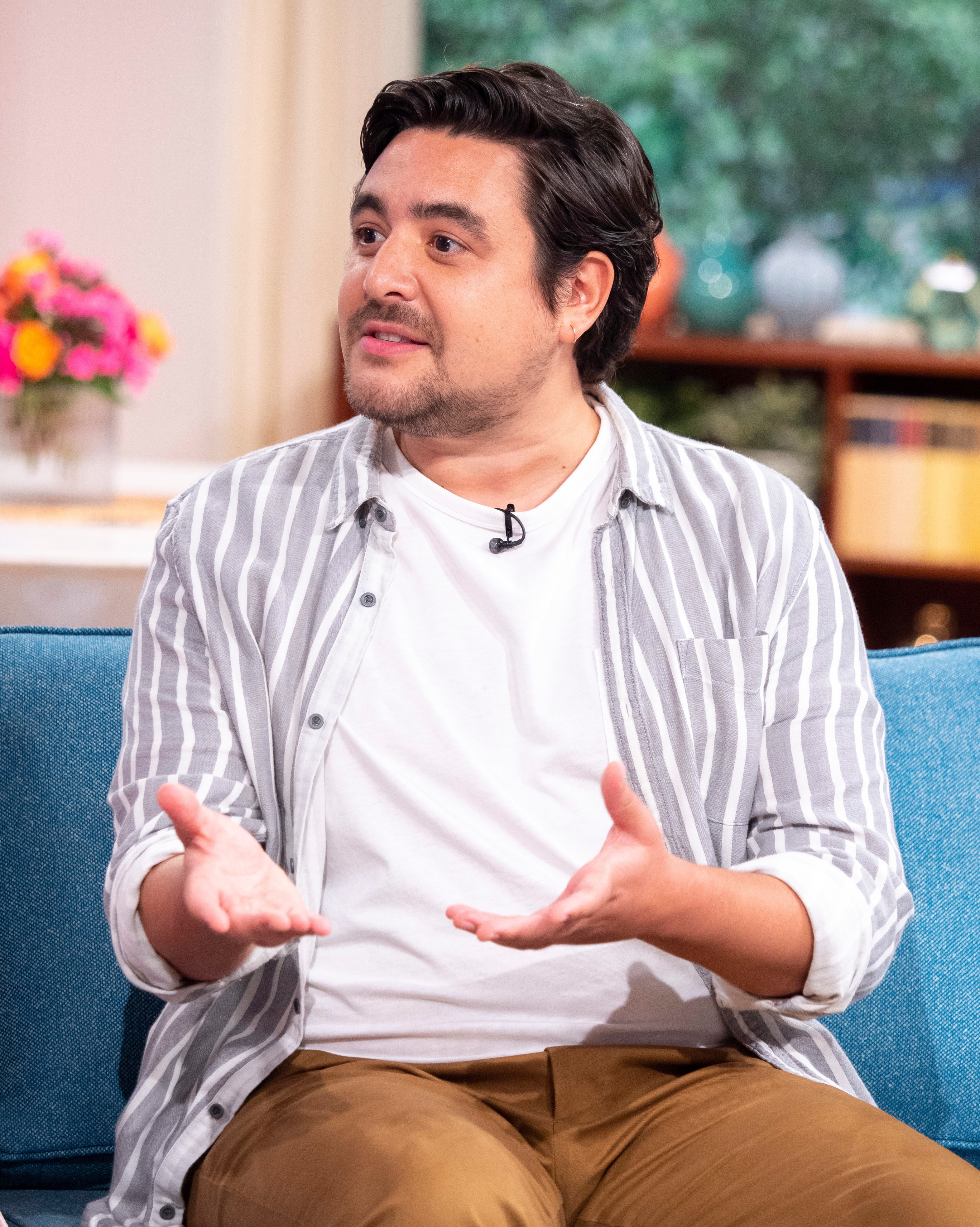 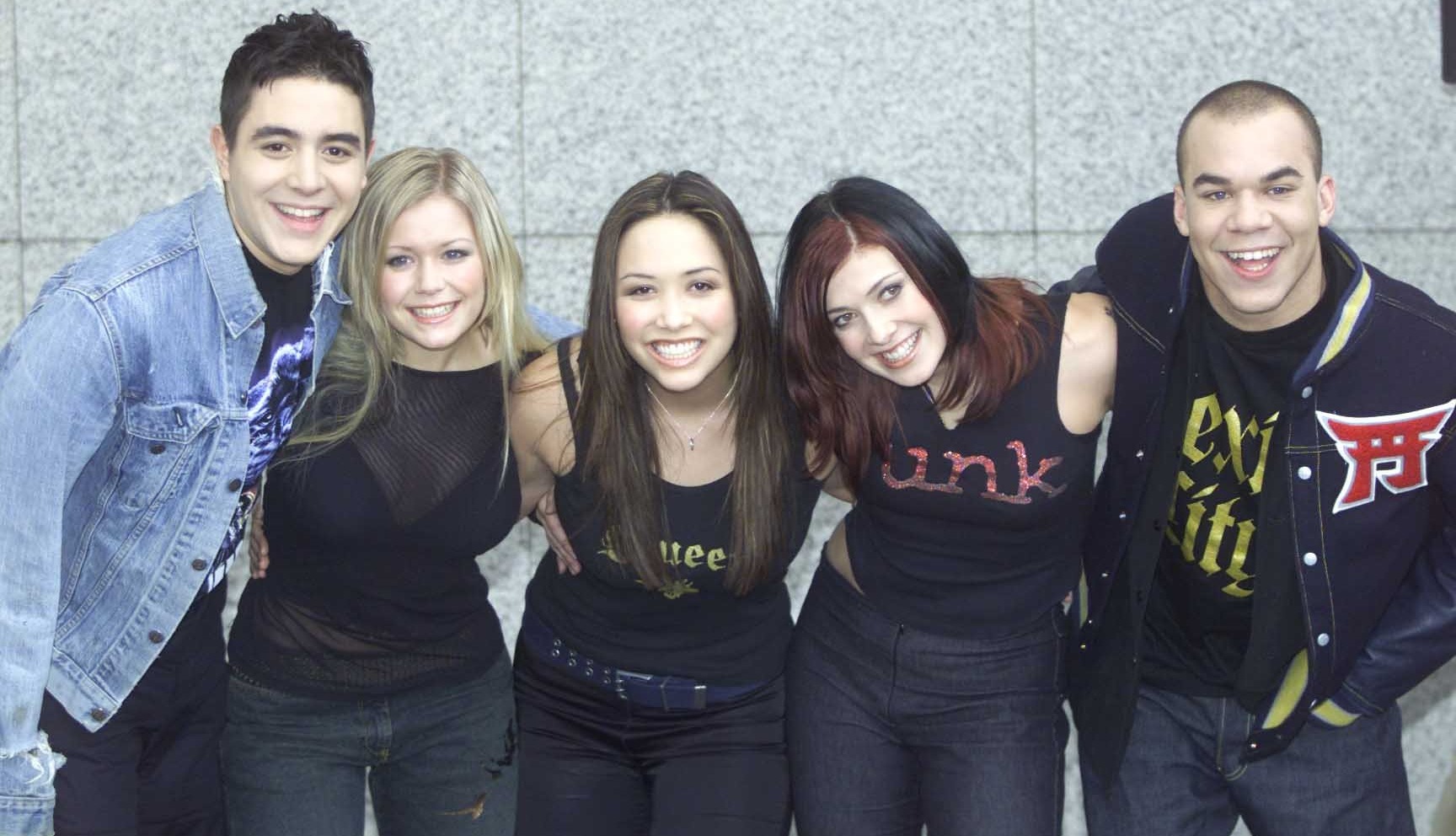 Noel, 40, said he'd been "thrown on the scrapheap" in his early 20s when the band split, but he quickly found a new career on the stage.

He even moved to Las Vegas for 18 months fronting Strictly Ballroom and had a scene-stealing cameo as himself in Gavin & Stacey as Nessa's mate.

In 2019, he shocked This Morning viewers as he appeared having put on two stone to play Jack Black's character in the musical School of Rock.

After being told to – in his words – "shut up about my sexuality" while embarking on stardom he married husband James Bennett.

The pair have been hard at work renovating their 16th century house in the foothills of the Pyrenees in France.