When They See Us dropped on Netflix at the beginning of June and the five-part miniseries has become one of the most-watched show on the platform in June. When They See Us tells the story of the Central Park Five – Korey Wise, Raymond Santana, Yusef Salaam, Kevin Richardson and Antron McCray – who were wrongfully convicted of a crime they did not commit in 1989. They were exonerated and their convictions were overturned in 2002 and the miniseries dramatises their story. The real Central Park Five also appear in the series alongside the actors who portray them but who played Raymond Santana in the series?

Who played Raymond Santana in When They See Us?

Raymond Santana was just 14-years-old when he was arrested by police in April 1989.

Young Raymond in When They See Us is played by Marquis Rodriguez.

Rodriguez has previously starred in Netflix’s Iron Fist and Luke Cage as Darryl.

He also starred in the film Definitely Maybe alongside Ryan Reynolds and Rachel Weisz.

Rodriguez has also been cast in the Game of Thrones prequel, but nothing has been revealed about who he will be playing.

WILL THERE BE ANOTHER SERIES OF WHEN THEY SEE US? 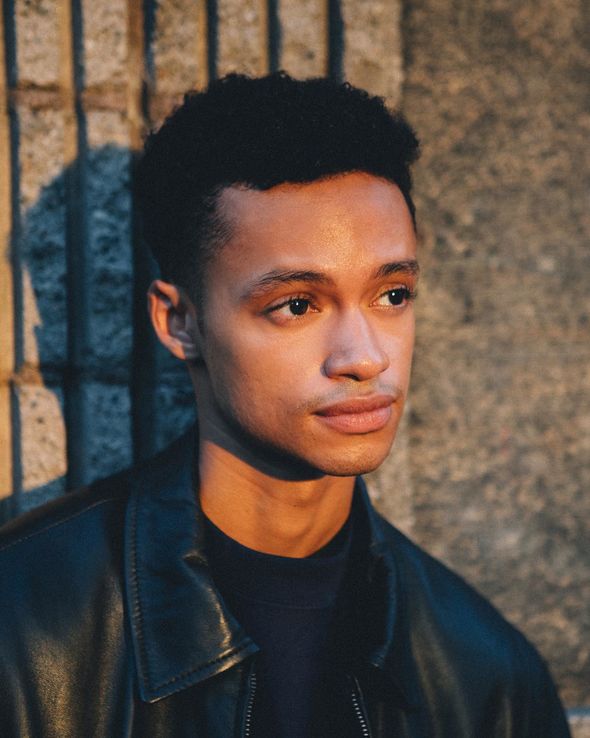 In episode three of When They See Us, viewers get to meet the older Raymond upon his release.

He is portrayed by 24-year-old Freddy Miyares, who is best known for playing Javi in Elementary.

This year, Miyares will also star in the CBS series The Code as Sgt Alejandr Ximenez.

HOW LONG WERE THE CENTRAL PARK 5 IN PRISON? 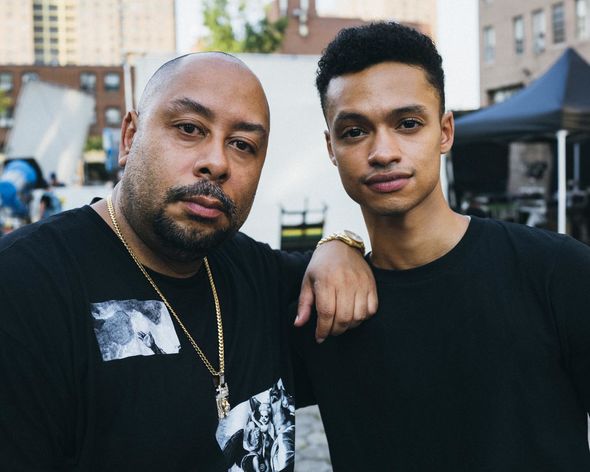 What happened to Raymond Santana? Where is he now?

Raymond Santana was taken into custody on the evening of April 19, 1989, alongside 20 other teenagers, including Kevin Richardson.

Raymond and Kevin would later go on to be known as part of the Central Park Five.

The Central Park Five were accused and wrongfully found guilty of the brutal rape and attack of a 28-year-old jogger.

Raymond alongside Kevin, Antron and Korey signed written confessions, which they claimed were coerced.

Yusef did not sign a written confession, but his verbal confession was regarded as enough evidence to charge him with the crime.

HOW MANY PEOPLE WATCHED WHEN THEY SEE US? 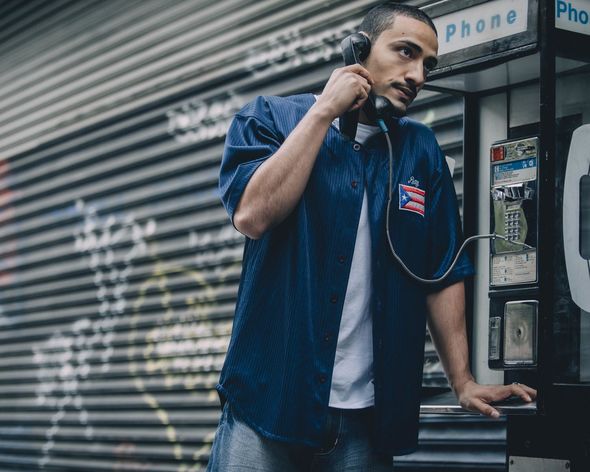 He served five years of his sentence in total before his conviction was overturned in December 2002.

Matias Reyes – a serial rapist and murderer- had confessed to the crime and DNA test and other evidence proved that he was the sole attacker.

In 2002, the five boys, now men, sued the City of New York for malicious prosecution, racial discrimination and emotional distress.

Today, Santana lives in Atlanta, Georgia with his teenager daughter.

He works closely with the Innocence Project and is a member of the New York City Justice League.

Santana has started his own clothing company, Park Madison NYC, named after his home city of New York.

When They See Us is streaming on Netflix now