When is Ackley Bridge season 5 coming out?

Ackley Bridge season five will be airing on Channel 4 this month and the TV series will continue to follow the students in the fictitious Yorkshire mill town. The new season will be made up of 10 half-hour episodes which will air from 10pm. Following the first episode, the series will be available to watch as a boxset on All 4, but when is it out?

When is Ackley Bridge season 5 coming out?

The drama was renewed for a fifth outing in June 2021 and filming started in November.

The new episodes will be set during the second half of the school year that started in the previous season.

Channel 4 confirmed season five would air from July 11 at the revised time of 10pm.

The series will air two episodes each night over the course of a week. 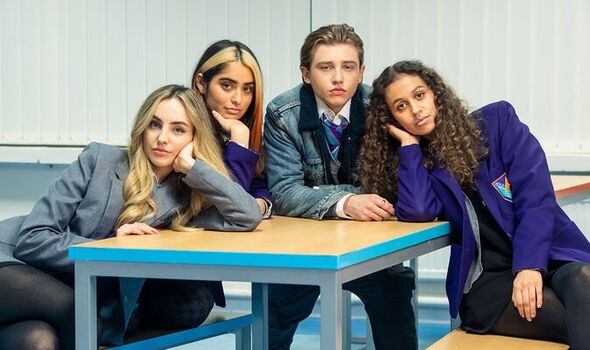 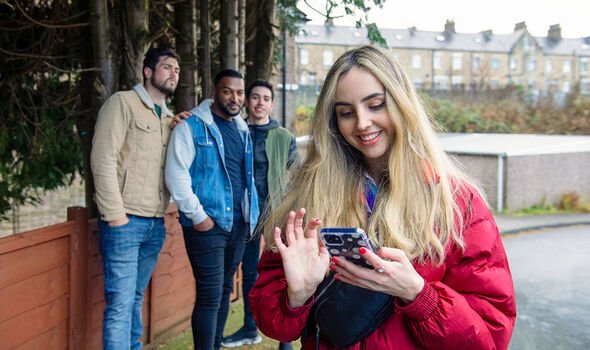 Some changes have been made to the new season, including some recastings.

Carla Woodcock has been replaced as Marina Perry by actress Megan Morgan.

New castings include Adam Little as Kyle Perry, the younger brother of Marina and Laila Zaidi as Asma, a new teacher who causes a stir.

Fans of RuPaul’s Drag Race will be pleased to hear one of the drag stars will be making a cameo appearance.

Baga Chipz will be appearing as a guest in the new episodes. 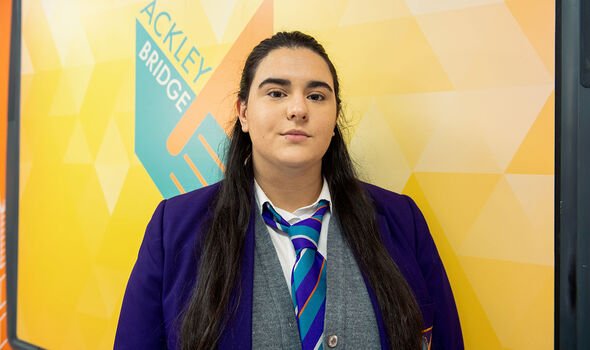 Stars of the series have opened up about actress Morgan taking over as Marina.

Ryan Dean, who plays Johnny Cooper, praised the new actress for making the role her own.

Fizza Akhtar star Yasmin Al-Khudhairi said it was a difficult task taking on someone else’s character.

She told Digital Spy: “When you take over a character you must be really nervous, but Meg did it in a way that you could tell she didn’t over-analyse the Marina before.

“She just was Marina and added her own style to it. This year we really do see a different side of Marina. 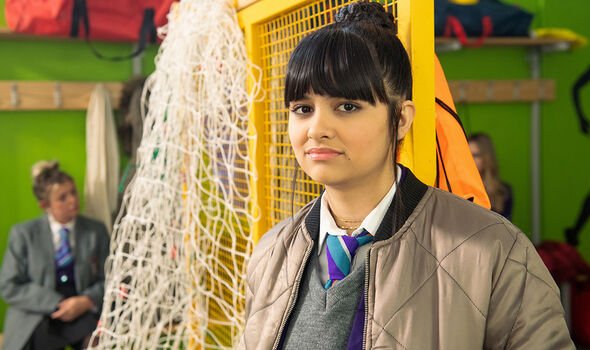 “We really get into her character and why she is who she is and her understanding herself.”

There is plenty to look forward to when it comes to the season five plot as headteacher Martin Evershed (Rob James-Collier) is questioned over his leadership techniques.

She finds herself taming newcomer Kyle Perry and could learn some lessons herself in the process.

Elsewhere, student Johnny Cooper (Ryan Dean) gets closer to Kayla (Robyn Cara) Afzal, who is then given some shocking news.

Marina experiences first-hand the dark side of social media.

@Sweetwoo said: “So how come #AckleyBridge is going to be on and shown at 10pm.

“I thought it was meant to be a family show, unless they are adding strong language & violence or something else, if not they could put them on at an earlier timing tbh.” [Sic]