TAYLOR SWIFT is known for her heart wrenching lyrics and high-profile dating life.

Many of her fans simply refer to her as "the entertainment industry." 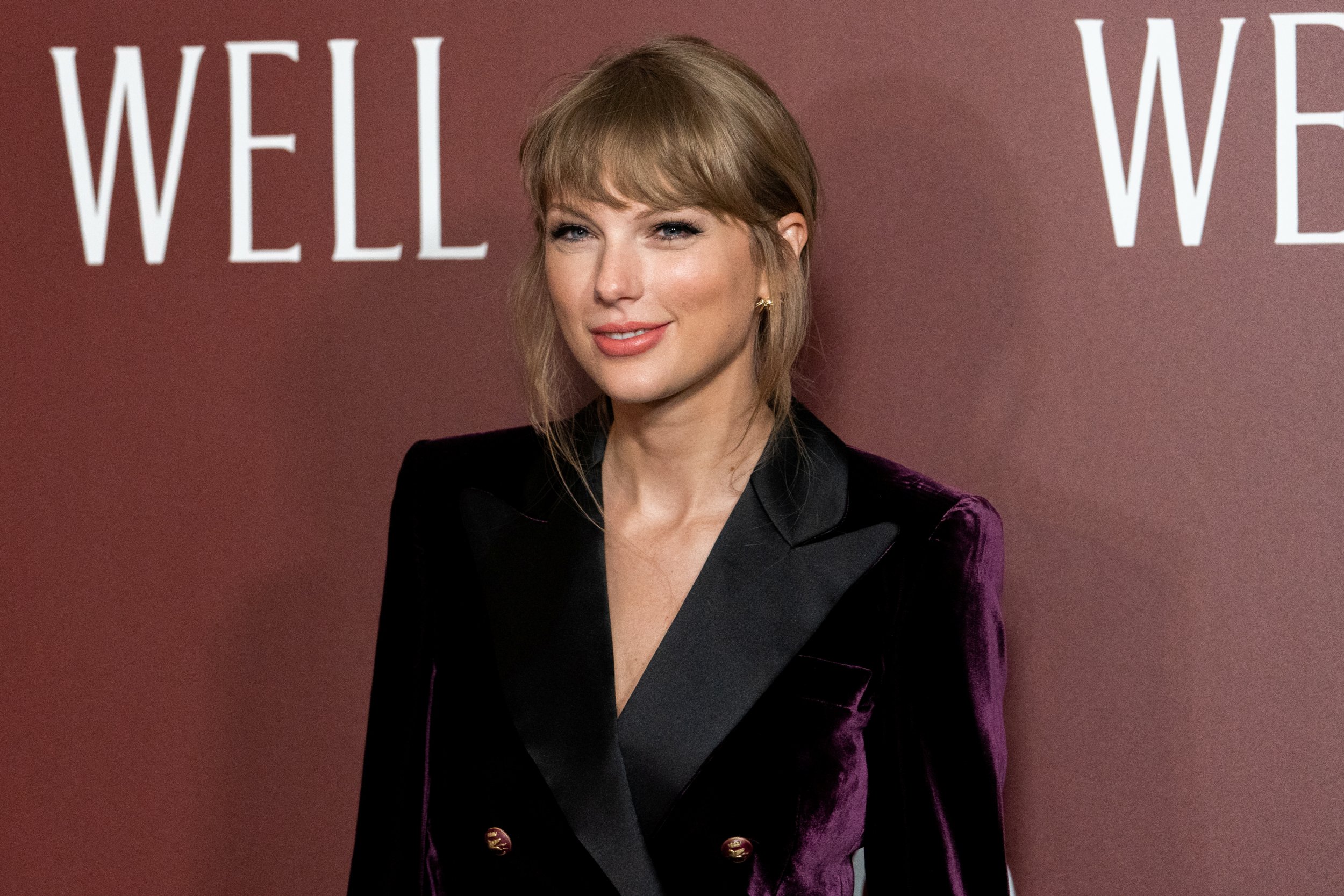 Back in 2010, Taylor Swift and actor Jake Gyllenhaal had a short-lived yet intense romance that people are still talking about over a decade later.

The two first sparked romance rumors in October of 2010, after they attended an episode of Saturday Night Live together in support of Emma Stone, who was hosting at the time.

Taylor soon after appeared on Ellen, where she didn't admit to their relationship but stated she was "optimistic about love."

At the time, Taylor was 20 years old, and Jake was 29. He allegedly didn't attend her 21st birthday party, which is referenced in her song lyrics.

The next month, paparazzi photos showed the two together again in New York, this time for dinner with Jake's sister, Maggie Gyllenhaal.

However, the romance quickly faded. Jake ended things with Taylor just before New Year's celebrations, and the singer allegedly did not take it well.

According to Us, sources close to the two at the time revealed that Taylor was "really upset and hurt", adding that she felt "really burned by [Jake]."

Did Taylor Swift write any songs about Jake Gyllenhaal?

The album is the ultimate breakup album, with many of the songs rumored to be about her romance with Jake Gyllenhaal.

One of the most famous tracks – which fans have made clear they believe is about Jake – is entitled All Too Well, and allegedly tells the story of their rise and eventual fall together.

On November 12, 2021, Taylor released the re-recorded version of Red, which featured multiple never-before-heard songs, including the ten minute version of All Too Well.

When she originally recorded Red, the song was over ten minutes long and she had to cut it down in order to make it work for the album at the time.

After years of fans begging her for the extended edition, Taylor granted their wishes – she also released a short film to go along with the song, starring Dylan O'Brien and Sadie Sink. 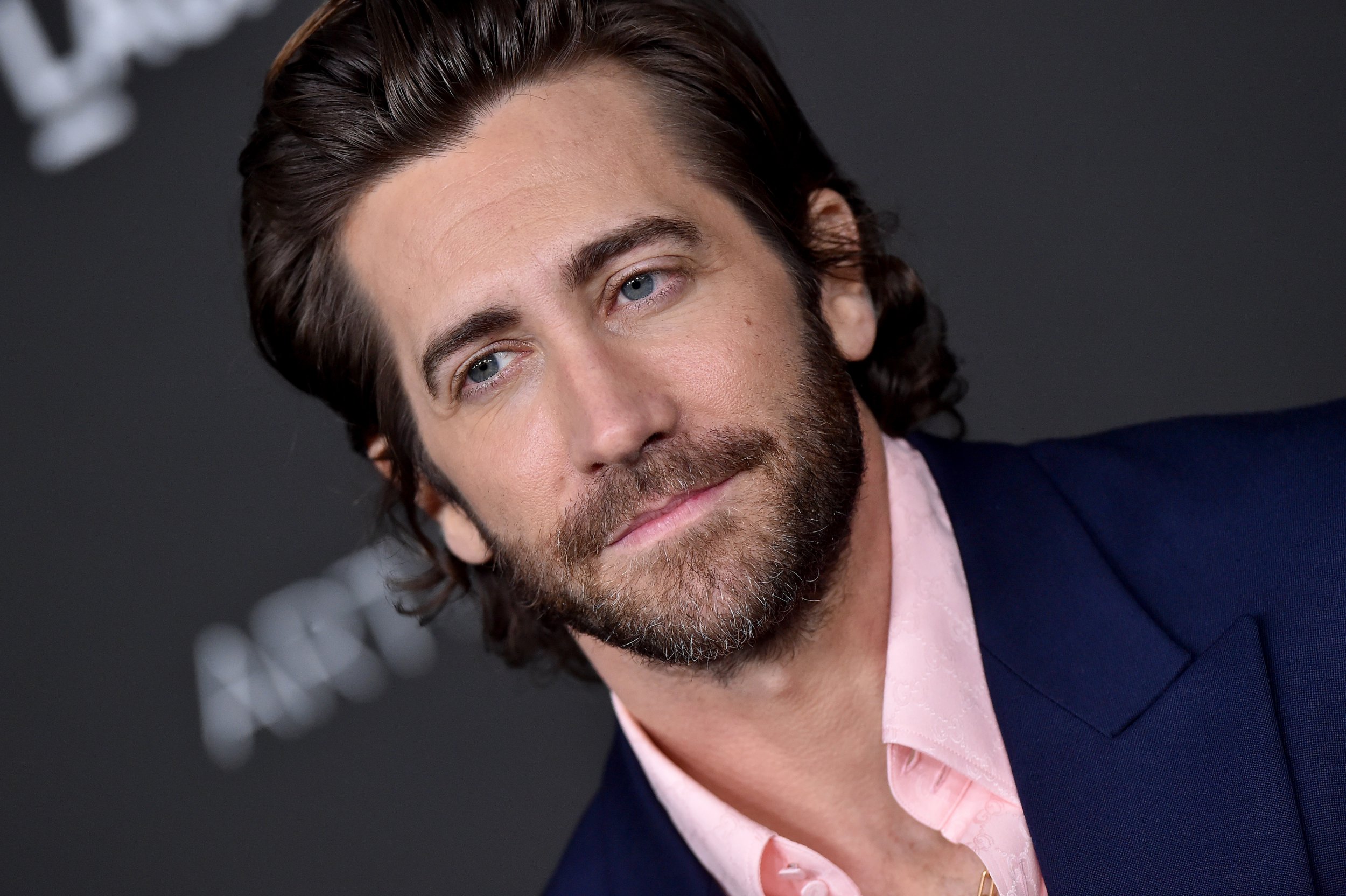 All Too Well: The Short Film was written and directed by Taylor Swift, with the star appearing in the video briefly towards the end.

It shows the story of a tumultuous relationship, and focuses on one of the most well-known lines from the song, referring to an old scarf of Taylor's that she allegedly left at Maggie Gyllenhaal's house.

The lyrics state: "And I, left my scarf there at your sister's house / And you've still got it in your drawer even now" followed by "But you keep my old scarf from that very first week / 'Cause it reminds you of innocence / And it smells like me."

Paparazzi photos have shown pictures of Jake wearing a scarf that Taylor has also been photographed in, which seems to confirm the song alludes to their failed relationship.

Who is Taylor Swift dating now?

In 2016, Joe Alwyn and Taylor Swift allegedly first met around the time of the Met Gala. Taylor was still dating Calvin Harris at the time, and ended up with Tom Hiddleston shortly after.

By October of that year, however, Alwyn and Taylor started being seen at the same places in public. They were both first spotted at a Kings of Leon concert, and then Taylor and a group of her friends attended one of his movie premieres.

Nobody knew if the two were dating, though, until May of 2017.

After Taylor released her sixth studio album Reputation, Taylor explicitly told fans which songs were about her "angel boyfriend."

They've remained together ever since, and have slowly opened up about their private personal life.

When Taylor released the album Lover in 2019, engagement rumors began to swirl. The album features many tracks that allude to marriage, but neither party has ever addressed or confirmed the rumors.

In recent years, Alwyn has been featured as a writer on some of Taylor's songs, under the pseudonym William Bowery.