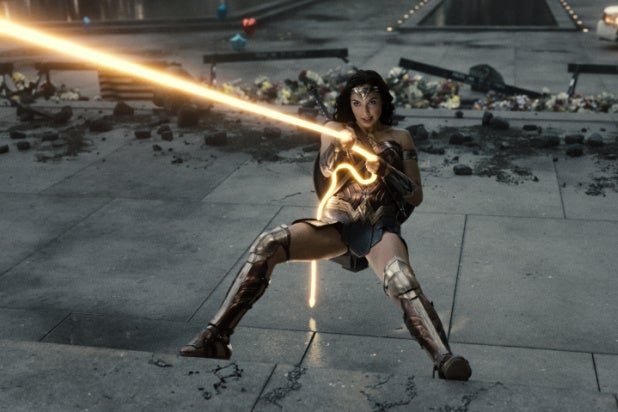 We’re so close now to finally seeing “Zack Snyder’s Justice League,” the mythical Snyder Cut brought back from the dead for a much-hyped release on HBO Max. We know the four-hour epic will go live on Thursday, March 18, but Warner Bros has never officially said what time it would be available for fans to view it.

Conventional wisdom in the age of streaming would suggest that midnight PT, or 3 a.m. ET, is the likely spot for this revamped cut of “Justice League.” That is, after all, when we get new stuff on Netflix and Disney+. But that’s not the case with every streaming service. Hulu, for example, drops new episodes of its shows in primetime. And HBO Max is also a bit of a wild card — they dropped “Wonder Woman 1984” on Christmas morning at 9 a.m. PT.

The best piece of info we have about the release time for “Zack Snyder’s Justice League” is the movie’s official site. There a timer there counting down to 4 a.m. my time — that’s Pacific Time, as I live in California.

The problem, however, is that the code for the countdown clock is very simple and doesn’t account for time zones. So no matter where you are, it’s gonna be counting down to 4 a.m.

This is almost certainly just a sign of slapdash coding and not that “Zack Snyder’s Justice League” will actually be locked by time zones. While we can’t say for sure, our best guess is that’s 4 a.m. East Coast time, 1 a.m. PT. But if that coder was on the West Coast, it could just as easily be 4 a.m. PT instead.

Whatever the case ends up being, it’ll be important to pace yourself with this beast of a movie. Four hours is nothing to sneeze at, especially in the middle of the night.

And, hey, maybe you’ll enjoy “Zack Snyder’s Justice League” more if you’re well rested going in. I’m sure HBO Max’s servers will appreciate it if the fans who have been chomping at the bit for the Snyder Cut don’t take down their servers right away.