Stranger Things season five will be the last instalment of the epic Netflix series. The show has built up a huge mythology over the seasons using Dungeons and Dragons as an analogy to explain its own monsters. Season two introduced the Mind Flayer, while the fourth series brought into play Vecna (played by Jamie Campbell Bower) – but how are they both linked to Will Byers (Noah Schnapp)?

WARNING: This article contains spoilers from all seasons of Stranger Things

What is the Mind Flayer?

The Mind Flayer is an entity from the Upside Down which looks like a spider with a psychic ability to control the Demogorgons and Demodogs, which served as its lieutenants.

The Mind Flayer used its hive mind ability from the Upside Down to also possess other people like Billy Hargrove (Dacre Montgomery) – who were known as The Flayed.

All of these entities are connected back to the Mind Flayer and so if the Demogorgons or The Flayed are attacked, this in turn will hurt it.

The Mind Flayer again got into people’s minds through their subconscious to do bend to its will. 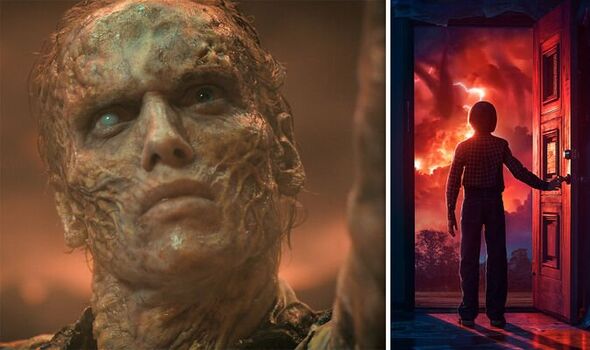 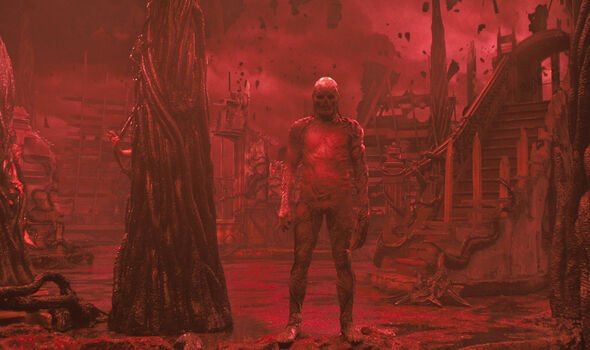 How is Will connected to the Mind Flayer?

Will is connected to the Mind Flayer after he was abducted by a Demogorgon in season one, who took him to the Upside Down.

Despite trying to hide from the Demogorgon, Will was found and connected up to the Mind Flayer’s hive mind with the creature seeing inside him and vice-versa.

Despite being saved from the Upside Down by Jim Hopper (David Harbour) and his mother Joyce Byers (Winona Ryder), Will had been infected by the Mind Flayer and the damage was done.

Will and the Mind Flayer had a psychic link with season two seeing the schoolboy plagued by the creature, who was eventually flushed out of his boy by his family. 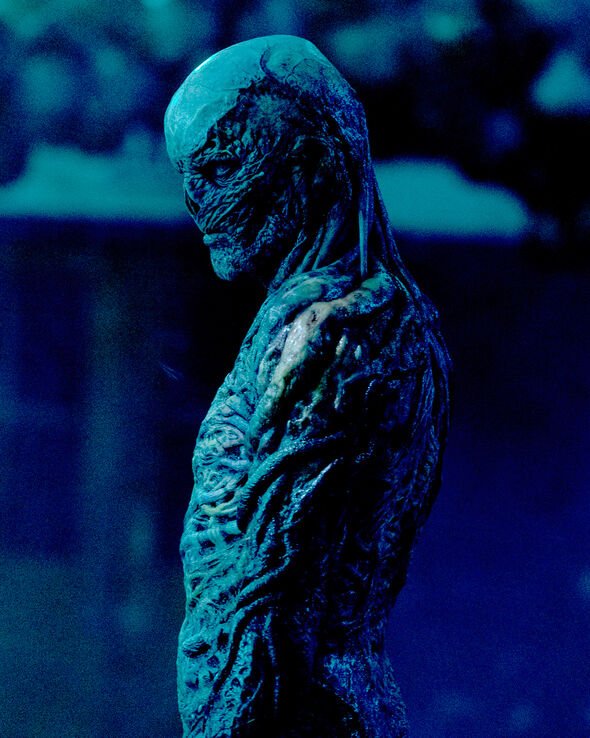 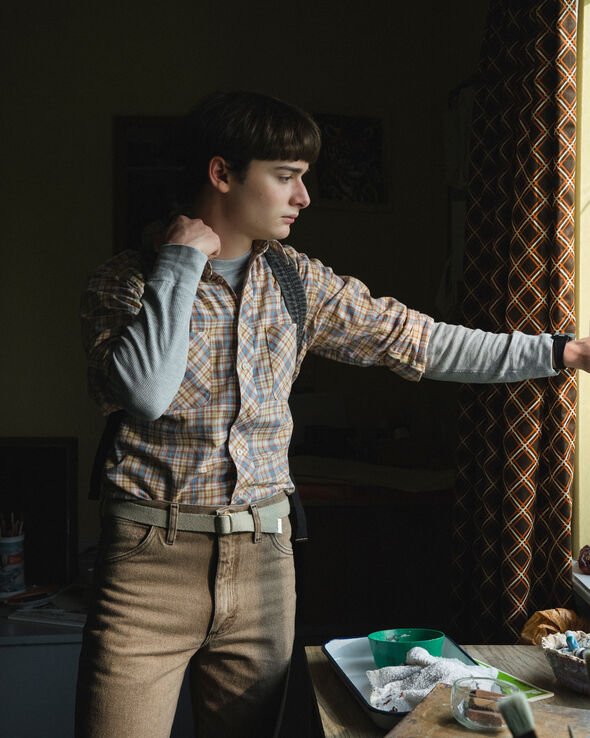 How is Vecna and the Mind Flayer connected?

Vecna revealed in season four, he was the one who created the Mind Flayer after Eleven (Millie Bobby Brown) banished him to the Upside Down.

All this time, the Mind Flayer was Vecna, who was using the entity to carry out his orders and speaking through the creature.

During his time there, Vecna said he saw weird and wonderful creatures, before becoming the architect for the Upside Down and turning it into a decaying parallel version of Hawkins.

Vecna has always thought he was superior to other human beings because of his powers and he used the Mind Flayer to try and take over the world in season three.

Although Eleven and the rest of the gang seemed to stop him and closed the gate, they hadn’t stopped the Mind Flayer for good.

Vecna was simply biding his time and in season four he made a comeback, this time revealing he needed to claim four lives in order to break the barrier between Hawkins and the Upside Down.

For now, it’s not clear if Vecna can now enter the real world but the Mind Flayer is certainly able to travel.

Season four suggested Vecna was still trapped in the Upside Down and could only enter into the real world through a person’s subconscious, which he used to kill people.

How are Will and Vecna connected?

As Vecna controls the Mind Flayer, this means it was him all along who was talking to Will.

Additionally, in season one, Vecna chose to kidnap Will, whom he saw as much like himself with both boys described as “sensitive” in the show.

As a child Henry Creel/Vecna (Raphael Luce) seemed much like Will, both were shy and withdrawn types.

However, Henry/Vecna had a dark side to him thanks to his powers and used them to punish his family, whom he had believed were bad people.

Will, on the other hand, is kind and caring but most importantly doesn’t have powers.

There have been theories Vecna will possess Will while he remains the Upside Down to carry out his plans for world domination.

Artwork has also emerged with Will appearing to be in the thrall of Vecna as well as suffering from nosebleeds – something which only happens to those who have powers.

This connection is expected to be explored in further detail in season five when the kids of Hawkins will face their final reckoning with Vecna.