What is Lindsay Lohan's net worth?

AMERICAN actress, Lindsay Lohan, has starred in some of the biggest films in the early 2000's.

Lohan announced on Sunday, November 28, that she was engaged to her boyfriend Bader Shammas. 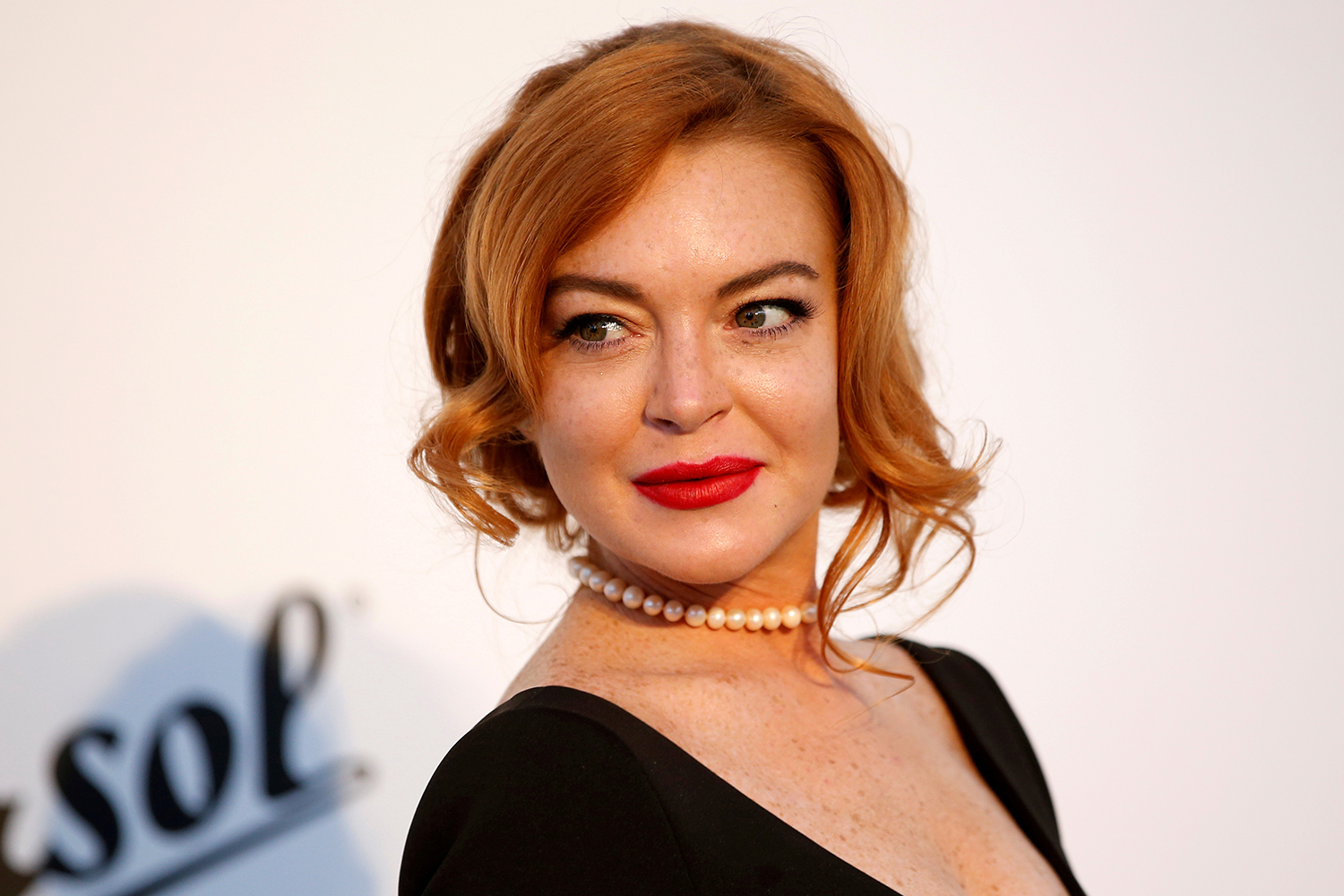 What is Lindsay Lohan's net worth?

Lindsay Lohan's net worth is currently under $1million – around $800,000, according to Celebrity Net Worth.

Netflix released a first look into the upcoming holiday rom-com she will be starring in; making it her first role in years. The untitled film will also star Chord Overstreet.

It's not immediately clear when it will be released on the streaming service.

This Netflix movie will be the 35-year-old's return, since starring in the horror film, Among the Shadows, in 2019.

What movies has Lindsay Lohan starred in?

As a young girl, Lohan starred in hit Disney remakes likes, The Parent Trap and Freaky Friday, and more important roles like, Herbie: Fully Loaded, and Mean Girls as she got older.

Later on, she starred in A Prairie Home Companion, Georgia Rule, I Know Who Killed Me and Machete.

As a result of these breakthrough performances, Lohan quickly landed herself a net worth of nearly $30million as a young adult.

She even dabbled in music for a little while, releasing her debut album, Speak, in 2004. 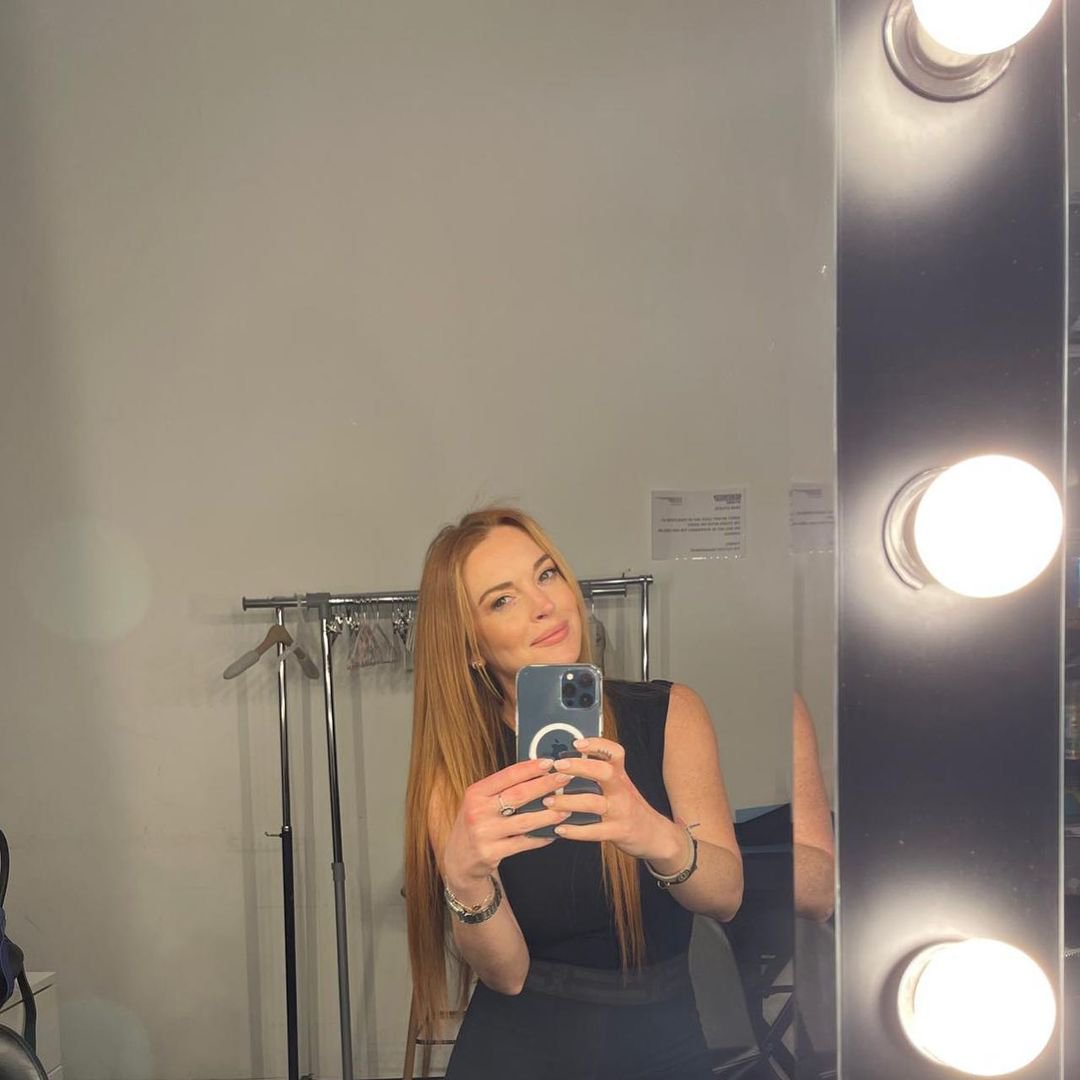 What is Lindsay Lohan up to now?

After spending time away from America and living in countries like Greece and the United Arab Emirates, she opened up a Lohan Beach House club in Mykonos and plans to open another in Rhodes.

She plans to make her mark on the vacation capital of the world.

She is also recently happily engaged to fiancé, Bader Shammas, whom she met in Dubai after a break from acting in 2019.

She is still living in Dubai but returned to the US to film the Netflix Christmas movie.

“She is doing amazing and this return to acting is great for her. This will be a launching pad for her career,” the source told The US Sun.