What did Scott Disick say to Maluma?

SCOTT Disick and Maluma had a heated Twitter war that has caught the internet off guard.

Despite being good friends for quite some time, the celebrity duo threw jabs at each other. 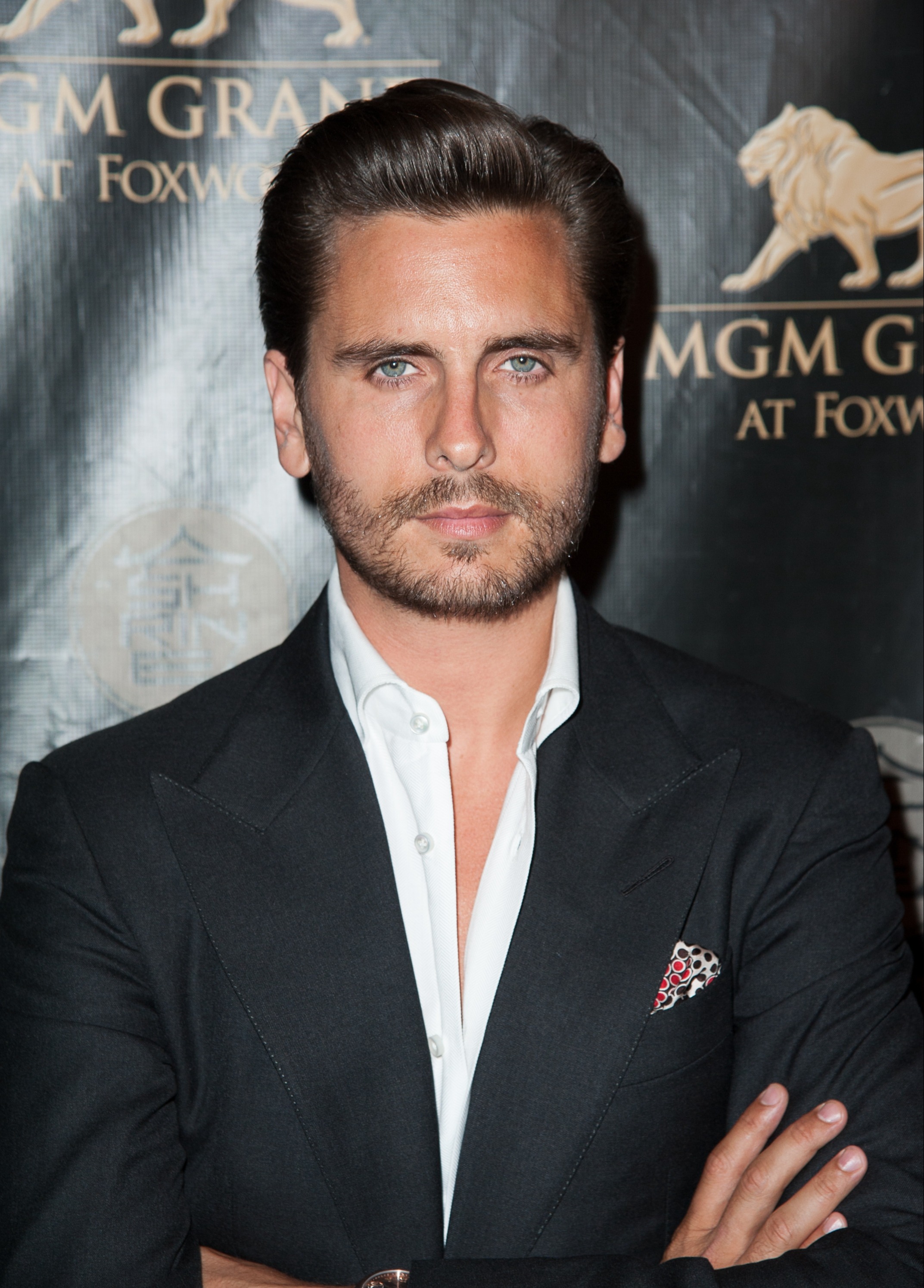 What did Scott Disick say to Maluma?

On July 6, Disick and Maluma appeared to begin their heated Twitter argument.

The two had hung out many times within the last year but left everyone wondering what ignited the chaos.

"Wtf with this guy @maluma," Scott posted, to which the Colombian musician replied “What's up with you? You want to be me so bad that you try to take what is mine?"

Following Maluma's response, Disick fired back "@maluma I didn't have to try that hard, get over yourself your a joke." 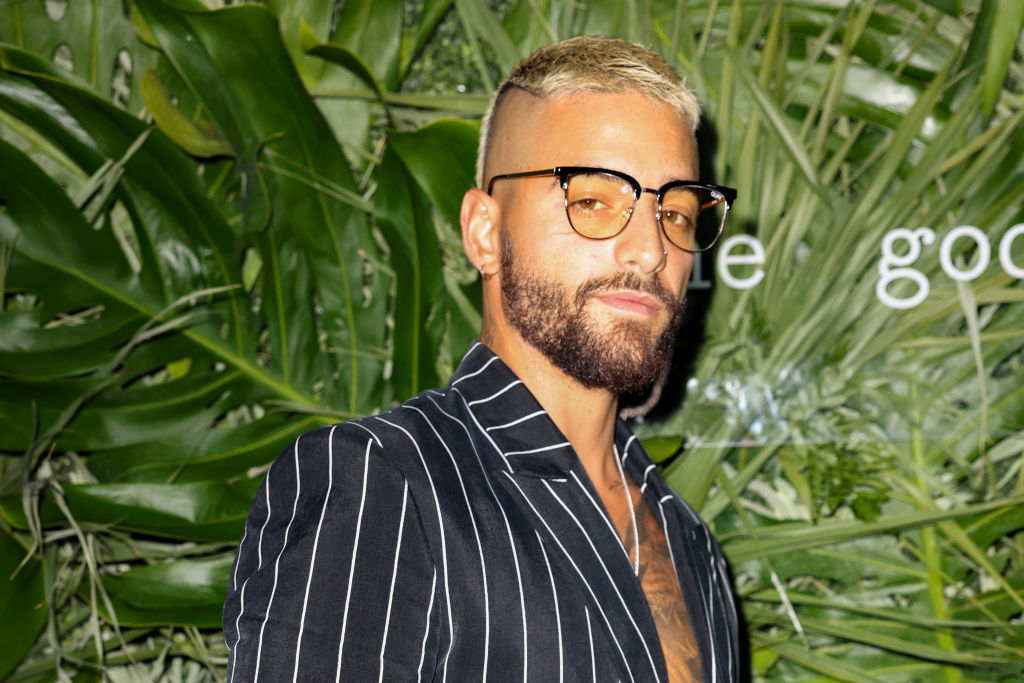 Why are they arguing?

A confused fan tweeted, “wait what's going on with maluma and scott disick???"

"why are maluma baby and scott fighting on the tl ???" someone else shared with another adding, "scott disick beefing w maluma on twitter isn't something I ever saw happening."

It is unclear why the celebrities are feuding, it’s rumored that they’re working on an upcoming music video together.

On July 5, The Algemeiner Journal reported Israeli model Eden Fines and Disick, will be featured in a new music video for the Papi Juancho artist.

According to the outlet, Fines flew to Miami in June to film scenes for the project and will play a woman who is in a love triangle with the 27-year-old singer and the 38-year-old star.

Although the duo has yet to publicly confirm the speculation surrounding the music video, they did hang out in Florida earlier this year. 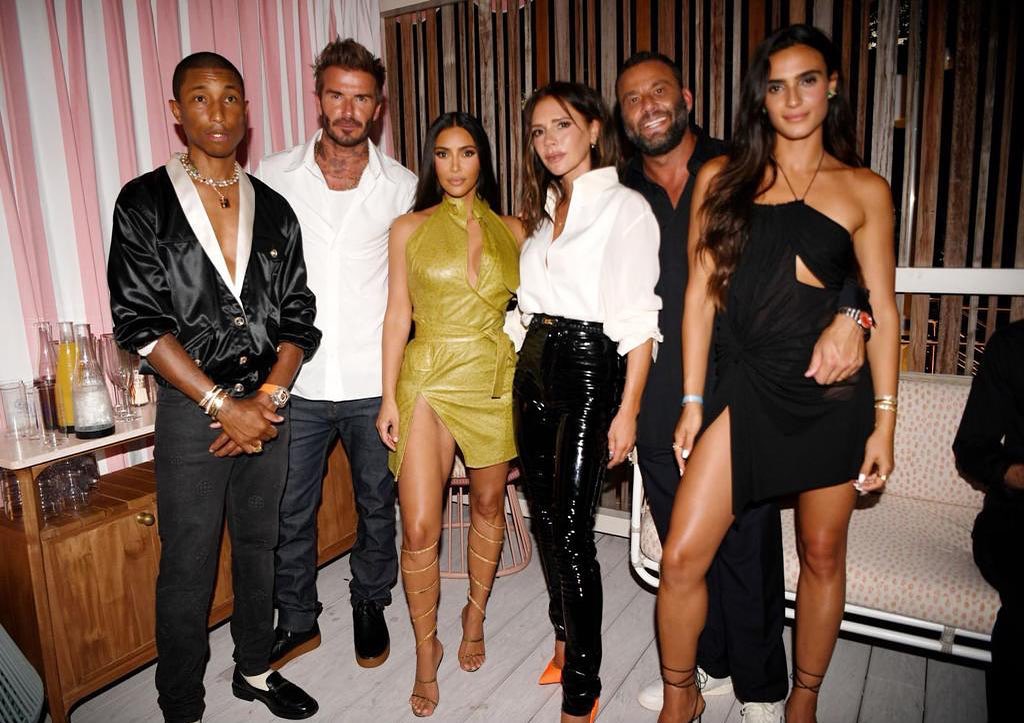 What happened before the feud?

In May 2021, Disick shared a candid photo of him and Maluma’s outing, in which they actually spend time together in March.

The singer commented, “Miss u too,” with Disick’s girlfriend Amelia Hamlin chiming in saying, “papi juancho.”

Maluma and Scott stepped out with the 20-year-old model and other friends for a night out at David Grutman's Papi Steak in South Beach at the time.

By April, they were all back in Miami celebrating the grand opening of the Goodtime Hotel, hosted by co-owners Pharrell Williams and Grutman.

Kim Kardashian even joined in on the fun and posed with the "Parce" singer for the special occasion.