What did Chrissy Teigen look like before and after plastic surgery?

OVER the years, Chrissy Teigen has been open and honest with her fans about her previous cosmetic procedures.

In June 2020, she was even seen getting candid on Instagram with fans about having her breast implants removed. 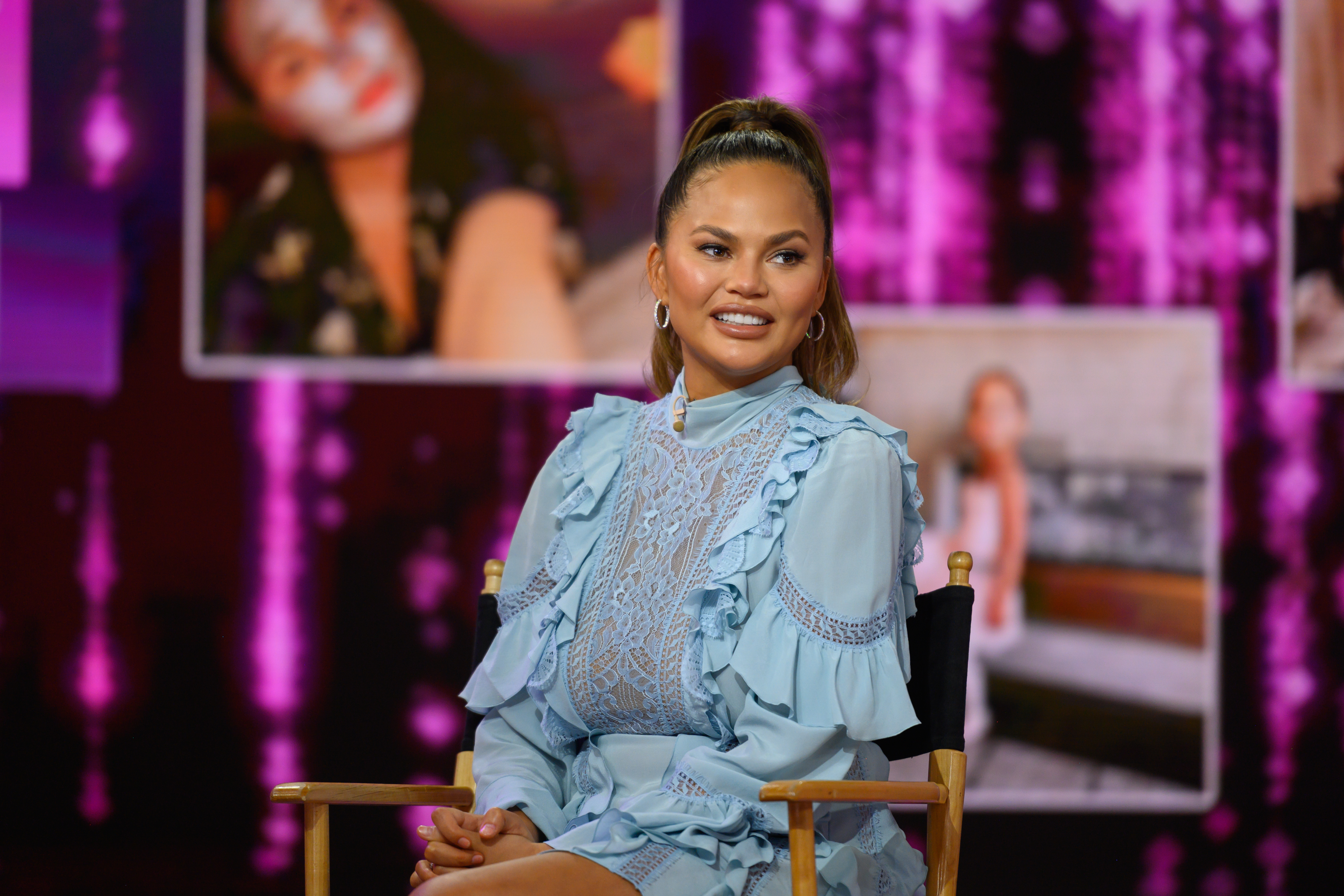 What did Chrissy Teigen look like before and after plastic surgery?

In the past, Chrissy, 35, has admitted to having liposuction procedures to get rid of her armpit fat but has denied having extensive surgery on her face and body.

“Maybe nine years ago, [I had] my armpit sucked out which was one of the best things I’ve done. It’s a big secret, but I don’t care. It added two inches to my arms. It made me feel better in strapless dresses, and I felt more confident,” Chrissy told Allure Magazine.

In June 2020, Chrissy then opened up about her breast implants and revealed that she had them removed.

"I did my boobs when I was about 20 years old," she previously told Glamour UK. "It was more for a swimsuit thing. I thought, if I'm going to be posing, laid on my back, I want them to be perky!"

She later told fans in May 2020: "A lot of people are understandably curious (and nosey!) so I’ll just say it here: I’m getting my boobs out! They’ve been great to me for many years but I’m just over it.

"I’d like to be able to zip a dress in my size, lay on my belly with pure comfort! No biggie! So don’t worry about me! All good. I’ll still have boobs, they’ll just be pure fat. Which is all a tit is in the first place. A dumb, miraculous bag of fat.” 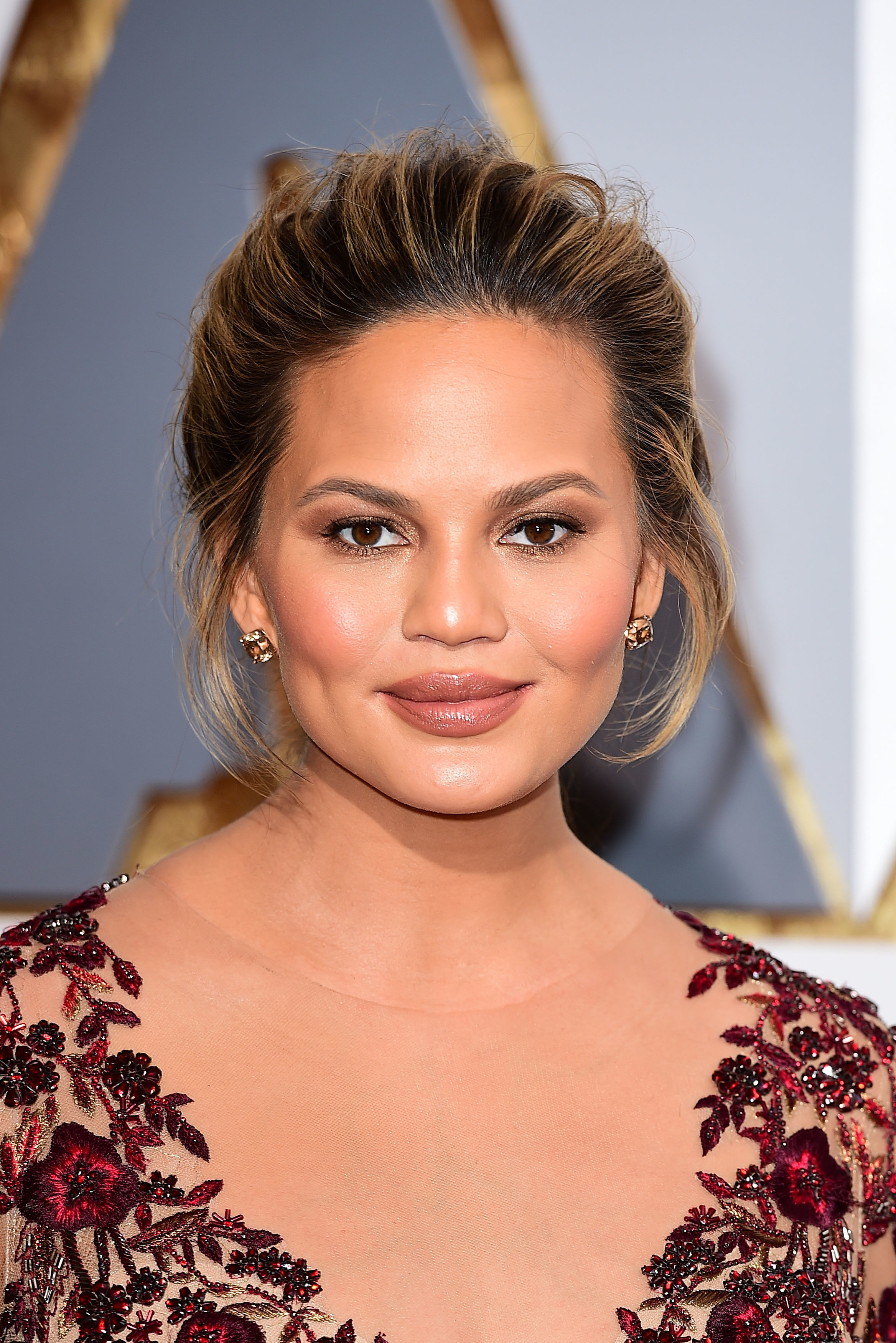 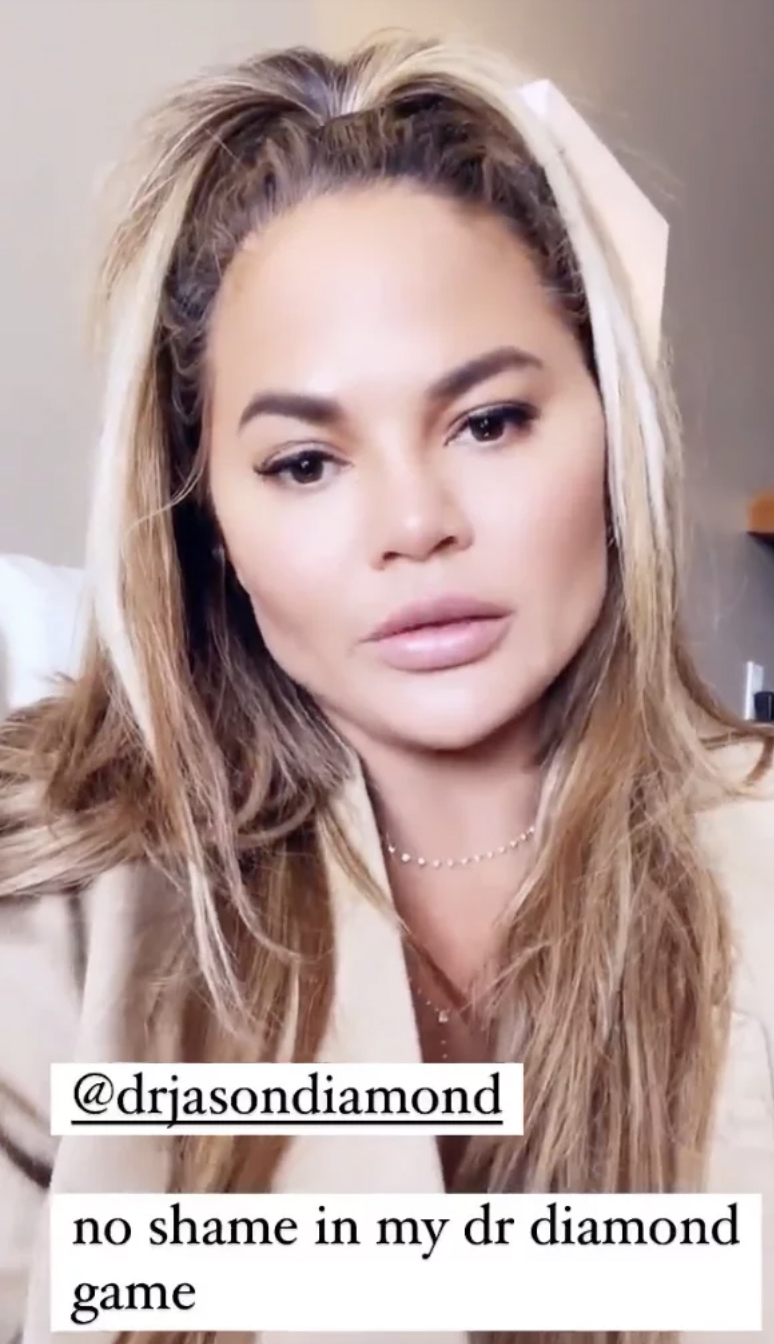 Does Chrissy Teigen have children?

Since 2013, Chrissy has been married to singer John Legend and they have welcomed two children, Luna, 5, and Miles, 3.

The couple were also previously expecting a third but revealed to fans in September 2020 that they had lost their son, whom they named Jack, after the model experienced a miscarriage.

"We are shocked and in the kind of deep pain you only hear about, the kind of pain we’ve never felt before," the model wrote in an Instagram post at the time.

"We were never able to stop the bleeding and give our baby the fluids he needed, despite bags and bags of blood transfusions. It just wasn’t enough."

Throughout the course of her career, Chrissy has been seen defending her cosmetic decision and pointing out that she has brought two children into this world.

In January 2018, she was forced to address speculations when she posted a throwback from 2008 with her hubby on Instagram.

“Wow so stunning here!!” one fan commented. “Before the boobies and fillers, so natural and stunning. You both still look great.”

The Utah native later responded, “Boobies and fillers? F**k off with your backhanded s**t,” according to Life and Style magazine. “[Two] babies and 10 years. Bye, b.”

What is Chrissy Teigen's net worth?

Chrissy is known as an American model and television personality.

Thanks to her career, she has been able to amass an estimated net worth of $75million, according to Celebrity Net Worth.

This number comes from her various modeling, endorsement, and television projects.

She also has a cookware line called "Cravings by Chrissy Teigen" and has published multiple cookbooks.