Mel Monroe (played by Alexandra Breckenridge) and Jack Sheridan (Martin Henderson) face one of their biggest tests yet in Virgin River season four as they deliberate over the paternity of Mel’s unborn baby. The first trailer from Netflix of season four shows Mel and Jack will be confronted with a tough time of things as they struggle with the prospect of becoming a family but a key scene featuring the arrival of the former marine’s father Nick (Keith MacKechnie) could spell a heartbreaking conclusion.

Mel’s pregnancy has already posed trouble for her romance with Jack after revealing the baby could be that of her late ex-husband, Mark (Daniel Gillies).

However, in the first look at season four in the trailer, it initially seems Jack will still love the baby no matter what.

When Mel and Jack are told they can find out the father’s identity through a non-invasive paternity test, Jack tells his other half: “I can’t do that right now.”

He explains: “Because if we find out that Mark’s the father it could change the way I feel about our baby.” 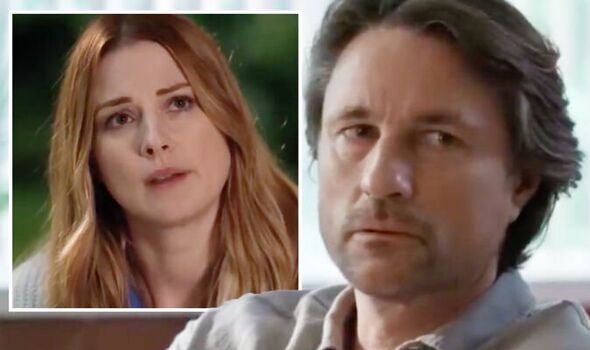 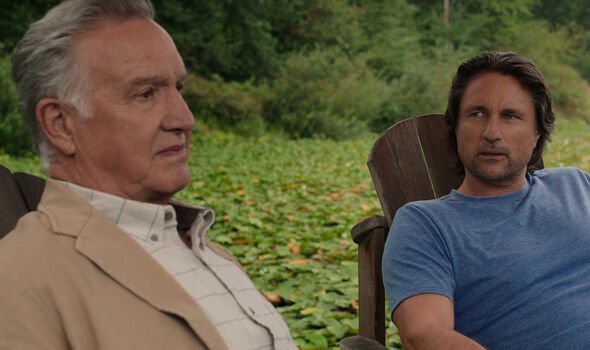 Jack, however, already has to deal with the bombshell Charmaine (Lauren Hammersley) is pregnant with – what she’s told him – his twins.

However, with Charmaine nowhere to be seen in the season four promo, it seems Jack’s attention is solely on being a father to Mel’s baby.

But this could go awry after his dad arrives and their tumultuous father-son relationship comes into play.

“My job was to make sure you didn’t ruin your life,” Nick tells his son, defending whatever actions he took that seemingly ruined their bond. 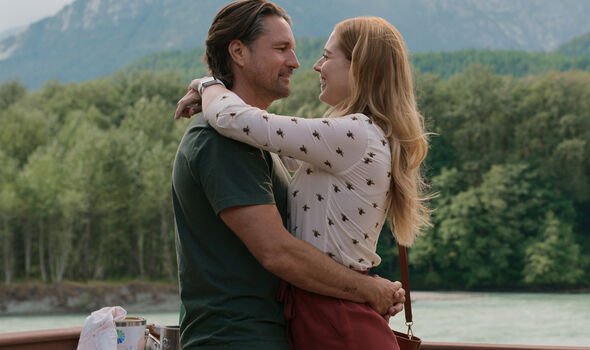 And this seems to strike a chord with Jack who begins to question whether or not he’s cut out to be a dad himself.

He even rings Mel and tells her over the phone he’s having doubts about his abilities.

“If I can’t have a relationship with my own father, what kind of a dad am I going to be?” Jack questions over the phone.

If Jack’s overthinking gets the better of him, will he take drastic action to avoid being a father?

Jack may well convince himself Mel and the baby would be better off without him, leading to a heartbreaking exit.

There’s also the matter of Jack’s dependence on alcohol, another hard-hitting storyline that comes to the forefront in the trailer.

Mel pleads with Jack to stop drinking for himself but in the trailer, it’s revealed he continues to hit the bottle.

If Jack becomes intoxicated while battling with his conscious about being a dad, the Dutch courage could result in him upping sticks too.

In a drunken rage, Jack may pack his bags and leave Mel and the baby behind, thinking it’s for their benefit.

Undoubtedly, this would leave Mel devastated and fans even get a glimpse of a distraught Mel later in the trailer.

Could she be crying at the fact Jack has decided he’s better out of the picture?

The evidence from the trailer is certainly there to support the theory but fans will have to tune into season four to find out sure.