VIEWPOINT fans say they've figured out what happened to missing teacher Gemma as the plot of the new ITV drama thickens.

Cops have been tracking Gemma's possessive boyfriend Greg Sullivan but tonight they were forced to release him from custody – after DC Martin King (Noel Clarke) – believed all along that he was innocent. 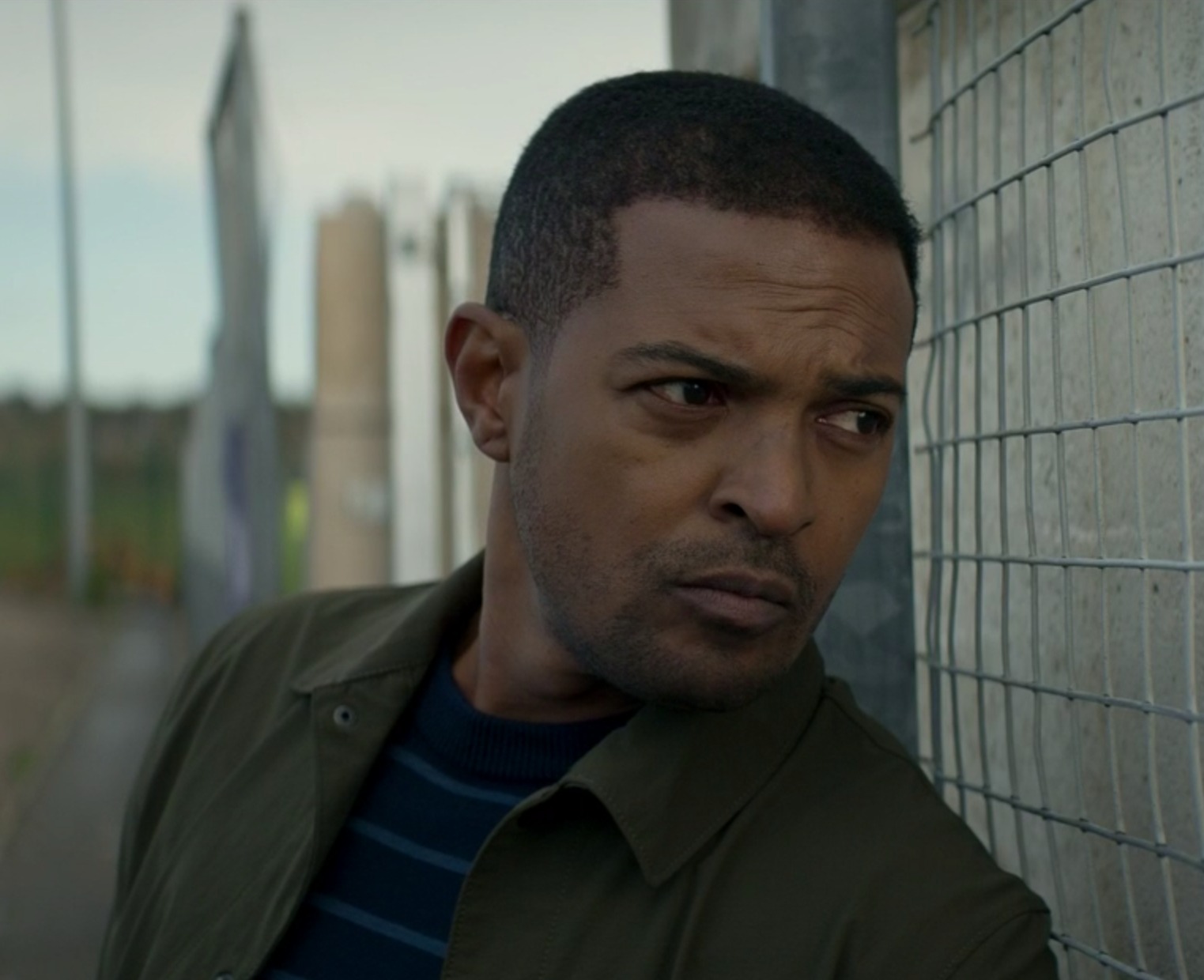 Martin – who set up surveillance in the flat of single mum Zoe Sterling – has since turned his attentions on Greg's neighbour Carl, who it turns out had been sleeping with Gemma and whose first wife Anna is also missing.

But people at home say Carl is a red herring planted to draw attention away from and curtain-twitcher Zoe (Alexandra Roach).

They're convinced she knows more than she's letting on and is in fact behind Gemma's disappearance.

The lonely mother raised suspicions after spying on Greg with her own set of binnoculars and taking notes on her neighbours' comings and goings throughout the night. 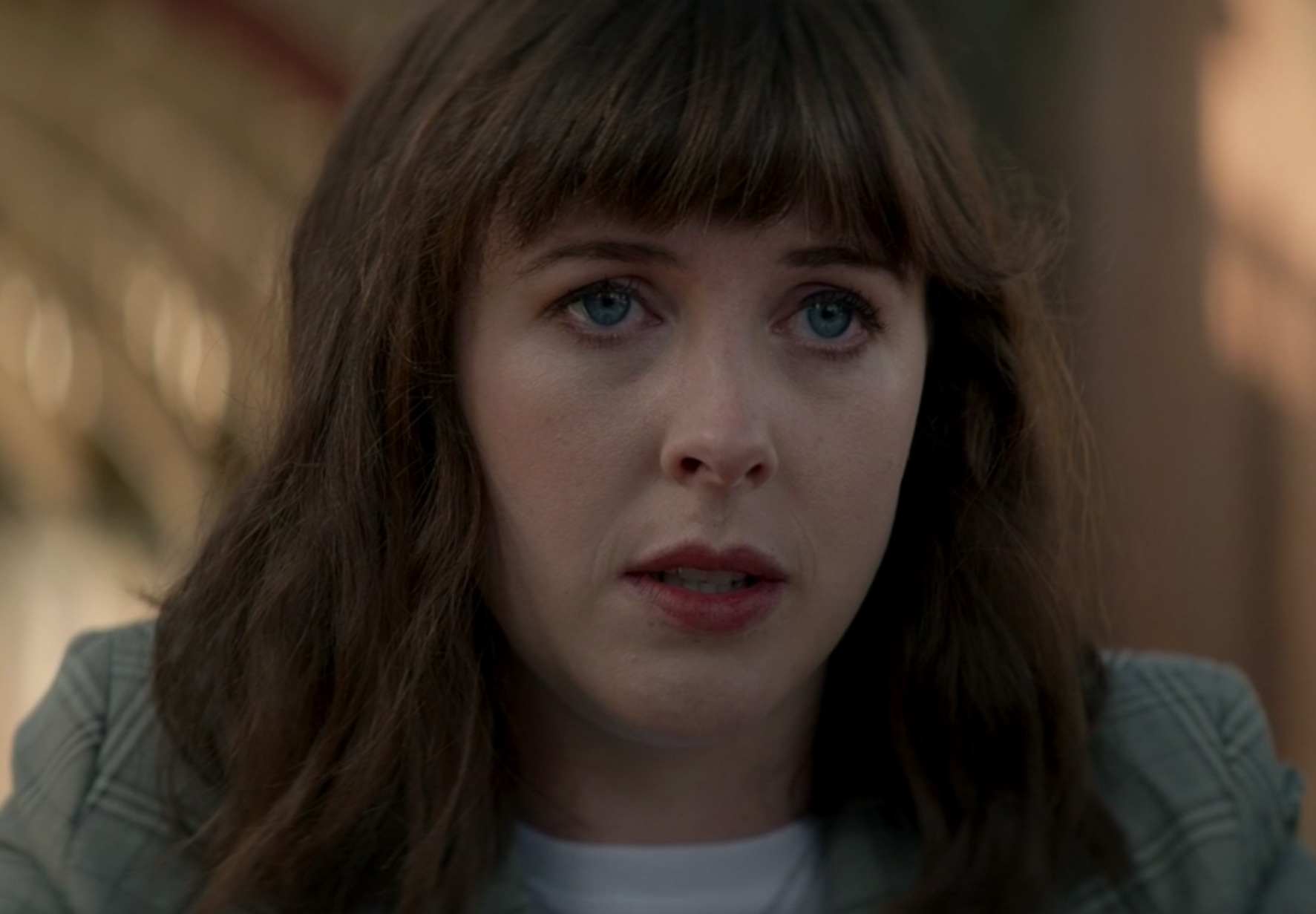 She's also closer to Greg than anyone on the street.

One fan Tweeted: "Zoe knows what happened, just ask her, there’s no way she’s new to this peeping malarkey."

Another mused: "Oh, so Karl is Gemma's other man? #Viewpoint but still I'm not convinced, based on how Zoe is acting"

As one more typed: "Zoe is so acting dodgy that there’s only one logical conclusion – she’s involved #Viewpoint" 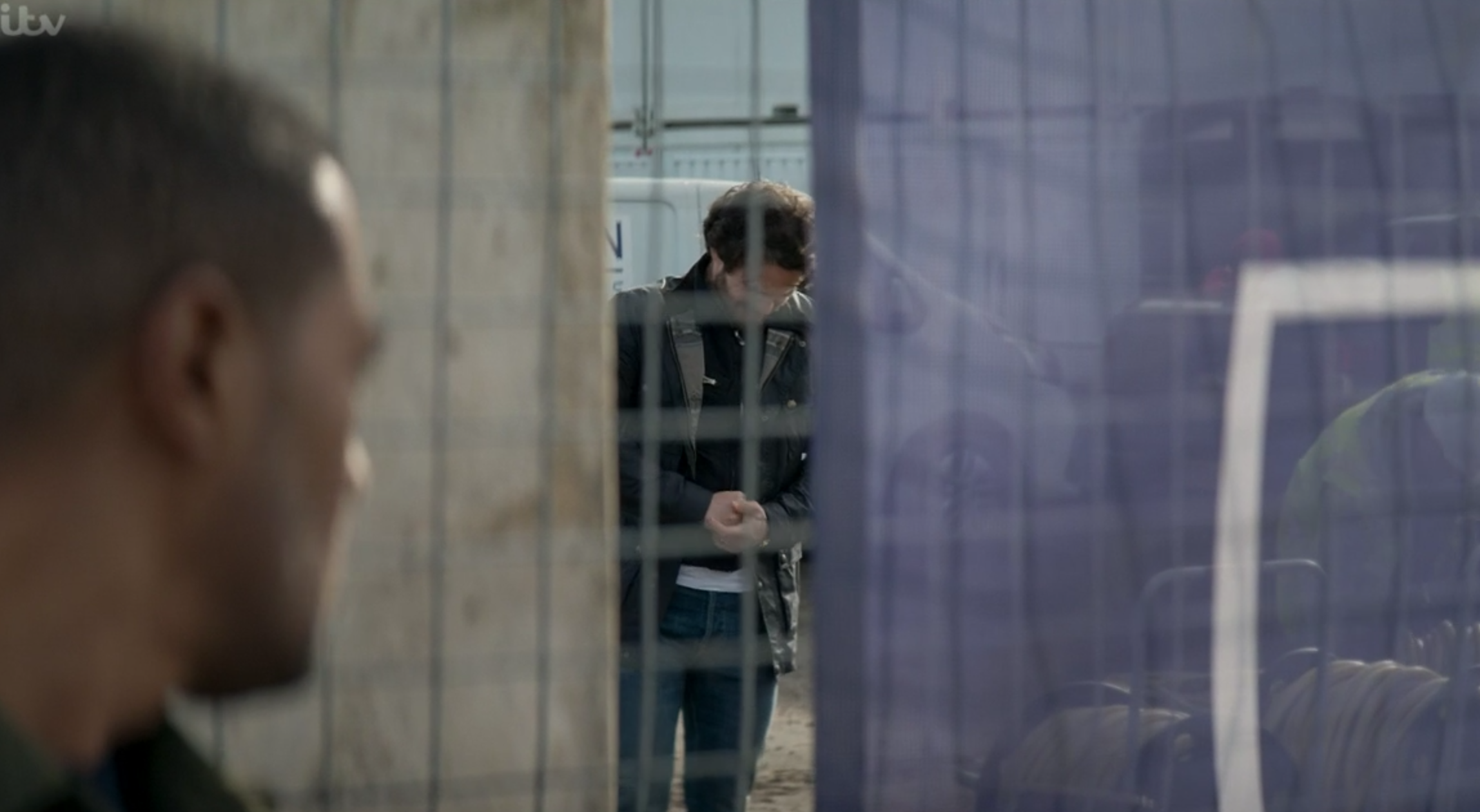 The new ITV drama airs across five consecutive nights this week so anything could happen between now and Friday.